This Saturday, science advocates took to the streets to let the world know that science is real, it deserves public funding, and it should be included in public policy making.

Last year’s March for Science was the largest ever public demonstration on behalf of science, with over a million marchers in 600 cities around the world.

In 2018, science advocates are at it again. From Antarctica to India to Australia to America, people everywhere were marching for facts and cheering for reason.

Happy #MarchforScience day! One of my favorite parts of waking up today is seeing so many photos of communities standing up for science, equity, & justice all around the world. See you in the streets! #KeepMarching

As always – the signs were absolutely inspired.

Alok is at the #MarchForScience in #NYC . Rally has started Was Sq Park, I’ll speak in a bit, march to Wall St at noon. pic.twitter.com/RPObi48gYs

And, after a year of unprecedented attacks on science, the marchers weren’t afraid to get a little political.

In the words of Nancy Pelosi, who spoke at Seattle’s March for Science:

“We cannot make decisions unless we know the truth and we know the facts. So that’s what this science march is about. It’s not just about investment in science… it’s about stipulation to fact, to truth, to knowledge, to science.” 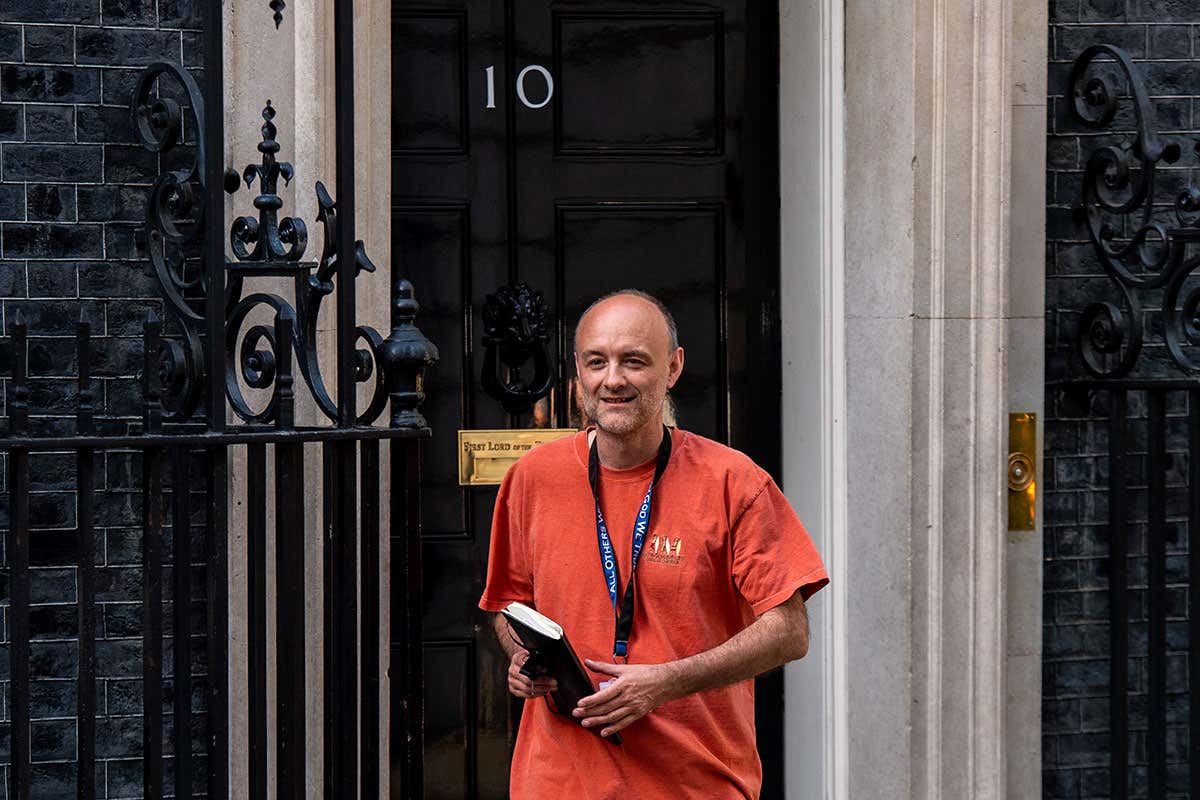 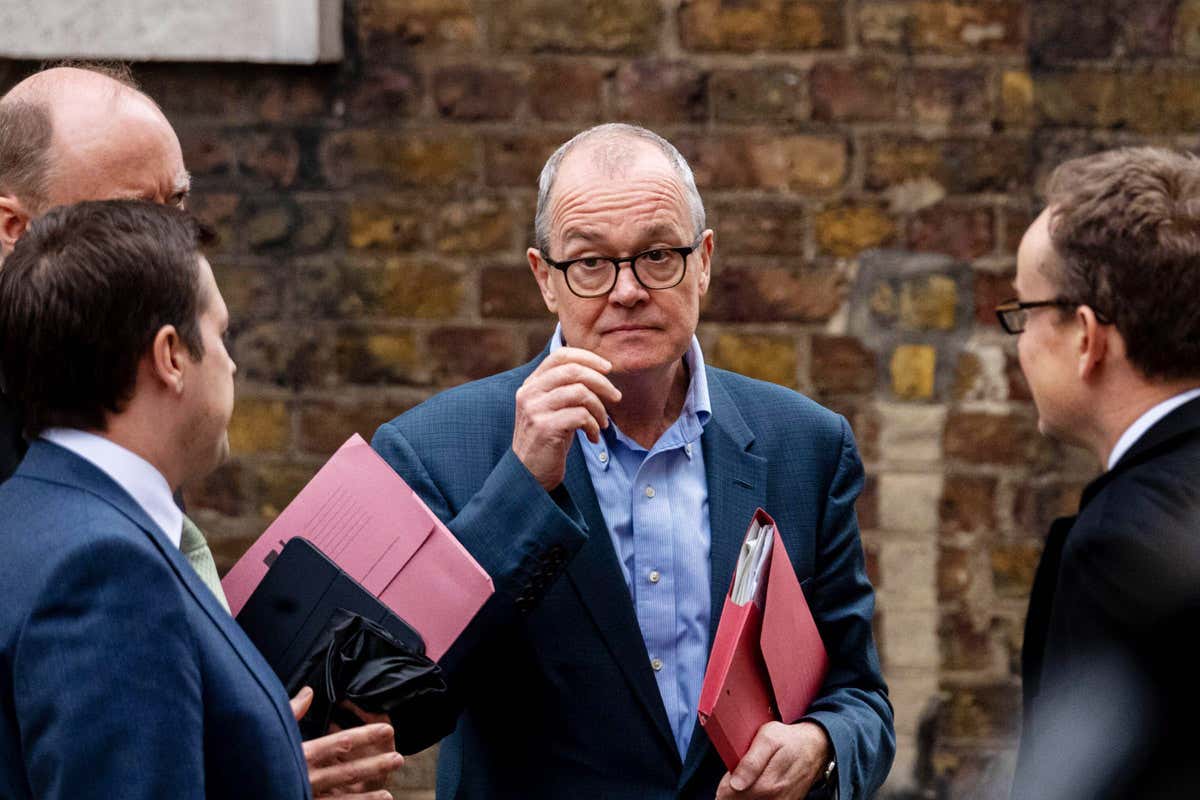 Liberty or death? The coronavirus attacks the soul of America