Tekashi 6ix9ine has reportedly been released from federal custody and into home confinement amid the novel coronavirus (COVID-19) outbreak.

According to multiple outlets, including the New York Post‘s Page Six and Pitchfork, New York Judge Paul Engelmayer said in court papers unsealed Thursday that the 23-year-old rapper should be released “immediately” from the private prison where he is being held in Queens and serve his remaining four months in “home incarceration” at an address approved by his probation officer.

Tekashi (né Daniel Hernandez) – who pleaded guilty to nine felony charges, including a variety of firearm offenses and admitting to his involvement with the Nine Trey Gangsta Bloods – will be tracked by GPS while in home confinement. He must remain in his residence except to seek any necessary medical treatment or to visit his attorney, which he’ll need to get approval for by the Probation Department, Page Six reports.

Though the request to move Tekashi into home confinement was initially denied, Tekashi’s lawyers repeatedly appealed for him to be released because he suffers from asthma, which puts him at a higher risk of getting severely sick from coronavirus since the illness can affect the respiratory tract, according to the CDC.

Engelmayer said he intended to grant the request to move Tekashi Wednesday, ordering federal prosecutors to say if they opposed by 5 p.m.

“In the event the Court finds ‘extraordinary and compelling reasons’ presented by the defendant’s medical condition, placing him at high risk during the COVID-19 outbreak, the Government does not oppose the defendant’s motion for compassionate release,” US Attorney Geoffrey Berman wrote in response, according to Page Six.

Earlier this month, Tekashi’s attorney Dawn Florio told PEOPLE that he would be released early from prison on Aug. 2 as “he has been the perfect model prisoner since his incarceration.”

As part of his plea deal, Tekashi admitted to joining the Nine Trey Gangsta Bloods in fall 2017 and hiring a fellow gang member to “shoot at” rap rival Chief Keef in June 2018, in order to “maintain or increase my own standing in Nine Trey,” according to documents cited by TMZ.

He also admitted to robbing a rival at gunpoint with other gang members in April 2018, helping attempt to kill another rival in March 2018 and selling a kilo of heroin in 2017, Page Six reported.

The outlet reported that Tekashi pled guilty to further federal felonies including racketeering conspiracy, firearms charges, narcotics trafficking and violent crimes in aid of racketeering. He was previously indicted for six felony charges in November 2018.

RELATED: Rapper Tekashi 6ix9ine Will Be Released from Prison in August After Lawyer Deems Him ‘Model Prisoner’

His charges initially carried a minimum sentence of 47 years in prison, with a maximum sentence of life in prison, according to The New York Times. However, TMZ noted that because of Tekashi’s cooperation with authorities he would likely receive a more lenient sentence.

“Nine Trey was a criminal enterprise involved in committing numerous acts of violence, including shootings, robberies, and assaults in and around Manhattan and Brooklyn,” they said in a previous statement. “Members and associates of Nine Trey engaged in violence to retaliate against rival gangs, to promote the standing and reputation of Nine Trey, and to protect the gang’s narcotics business. Members and associates of Nine Trey enriched themselves by committing robberies and selling drugs, such as heroin, fentanyl, furanyl fentanyl, MDMA, dibutylone, and marijuana.”

Tekashi was previously sentenced to four years probation and 1,000 hours of community service in October 2018 for a prior arrest over his involvement in a child sex case. 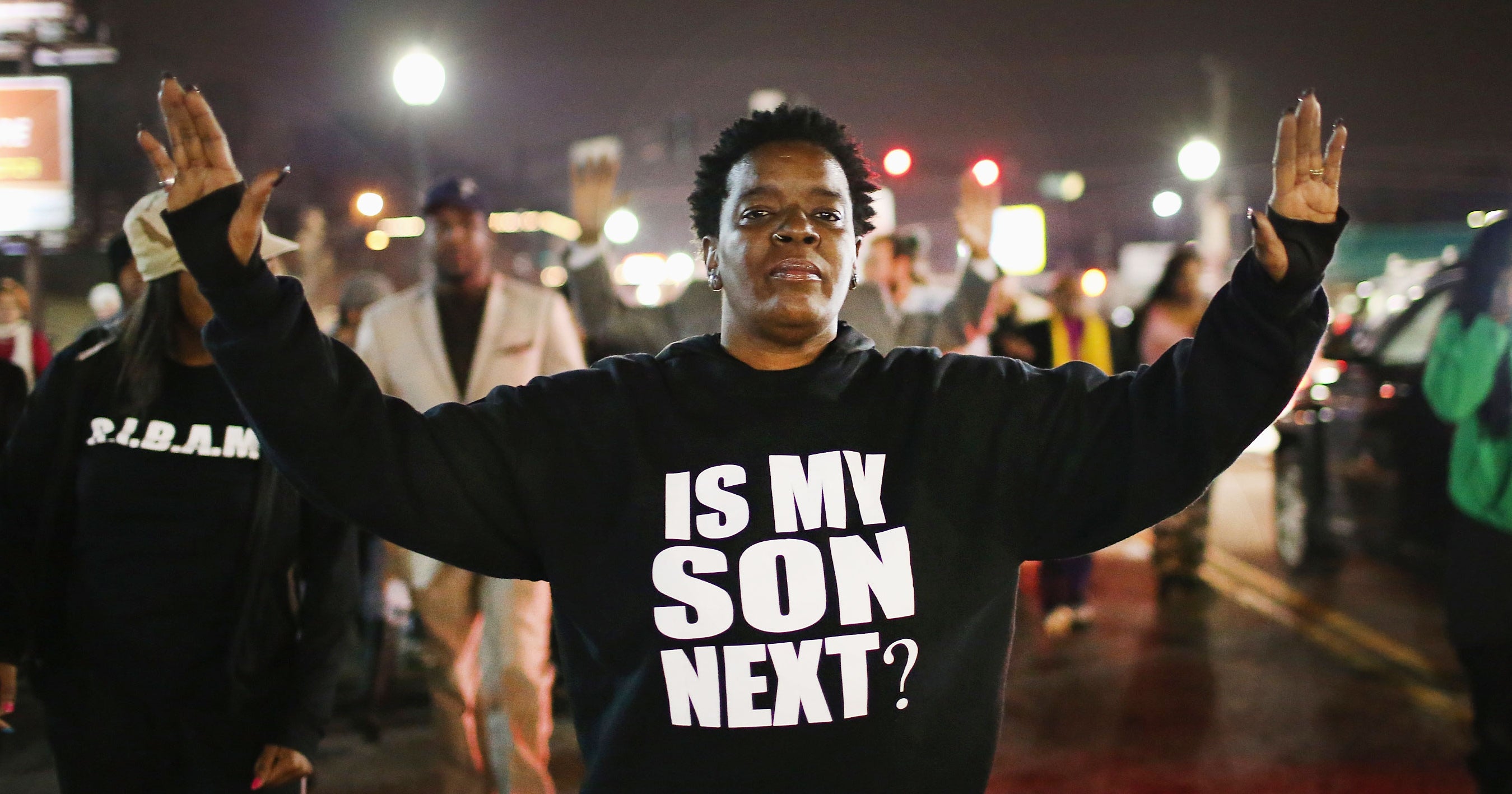 MacGruber picked up to series by wise Peacock overlords 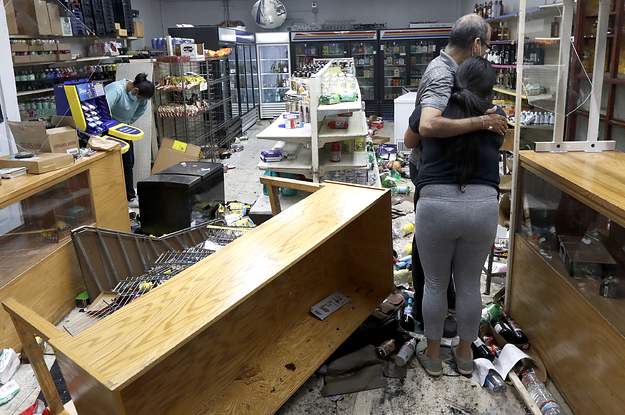