Chick-fil-A saw its latest effort to invade the British market as an opportunity to expand its global footprint.

After only eight days in business, the Oracle shopping mall in Reading, outside London, has yanked its lease, the BBC reported Friday.

When the shop opened on Oct. 10, Chick-fil-A planned a six-month trial at the mall for its fried chicken sandwiches and other fare.

In recent years, it has conducted a series of pop-ups across the UK, including one in Edinburgh, as it explores whether it wants to expand across Britain.

The outlet in Reading, about 35 miles from London, was an effort to test the metropolitan area’s waters.

But, campaigners from Reading Pride, an LGBT organization, called for a boycott of the American brand because of its foundation’s support of groups they say are hostile to gay rights.

A spokeswoman for the shopping center told the BBC that the eviction was appropriate.

In a statement, The Oracle said, “We always look to introduce new concepts for our customers, however, we have decided on this occasion that the right thing to do is to only allow Chick-Fil-A to trade with us for the initial six-month pilot period, and not to extend the lease any further.”

According to Think Progress, a website that tracked progressive issues, the Chick-fil-A Foundation has supported the Fellowship of Christian Athletes, the Paul Anderson Youth Home and the Salvation Army.

Reading Pride contends that all three organizations have opposed the LGBT community.

Through the years, Chick-fil-A has repeatedly denied that donations by the foundation reflect the chicken brand’s attitude toward its customers.

“Our giving has always focused on youth and education. We have never donated with the purpose of supporting a social or political agenda,” Chick-fil-A told the BBC.

Despite being booted from its London location, Chick-fil-A remains a gold standard in the fast food world for its chicken sandwich.

Earlier this year, McDonald’s franchise holders pleaded with the company to give them a chicken sandwich that could compete with Chick-fil-A, only to watch as Popeyes Louisiana Kitchen received a massive marketing boost when it launched its own sandwich.

Data showed that the Popeyes sandwich actually helped boost Chick-fil-A’s business, possibly because so many media outlets and diners conducted comparisons of the pair.

But Chick-fil-A also has experienced some other business disruptions because of its foundation’s giving. Airports in San Antonio and Buffalo decided against allowing contracts for Chick-fil-A outlets. 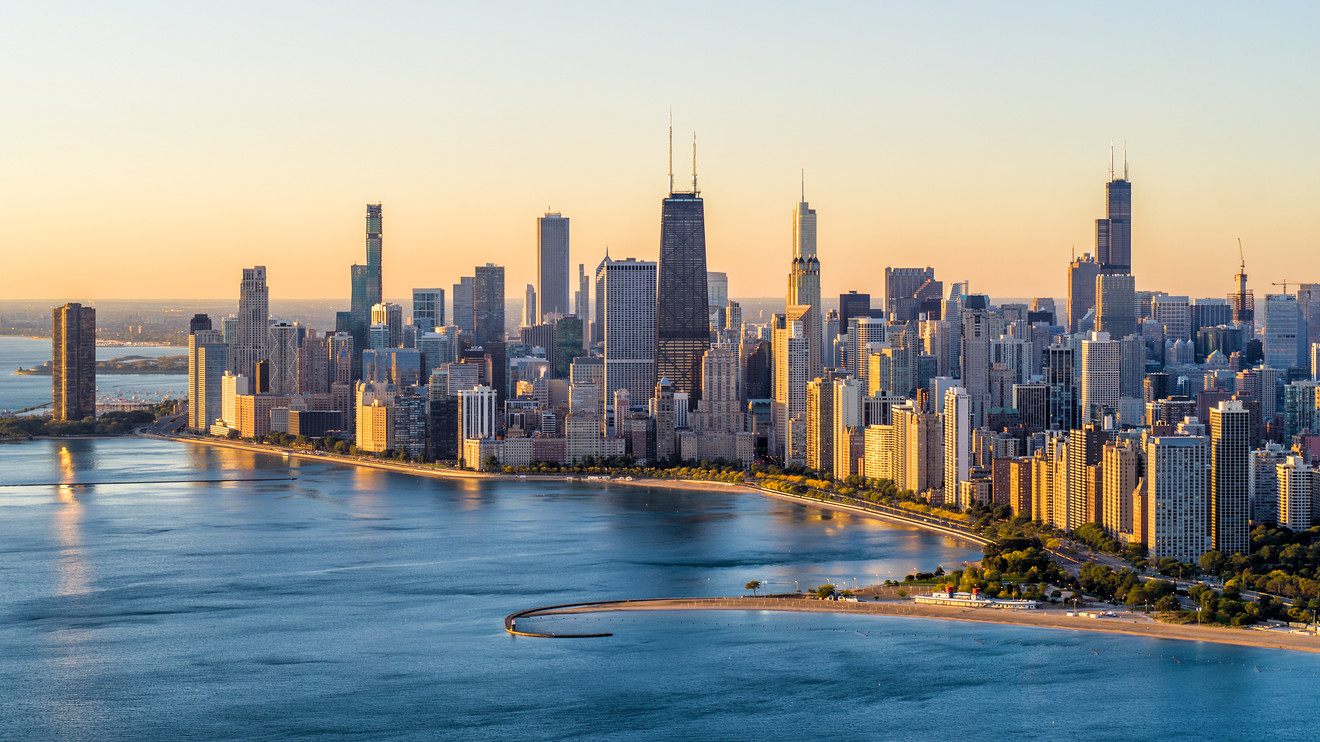