While America continues on its punishing trajectory for women, Sweden is just doing its thing and crafting policies to achieve greater gender equality. New parents in Sweden have 16 months of paid time off between them (while in America, new parents get no paid time off), and can divide most of time as they see fit until the child is 12 years old. Until 2012, there was one major restriction-parents couldn’t take paid leave at the same time. In 2012, however, Sweden pulled back that restriction. Now, through the first year after birth, the partner who didn’t give birth(the policy is gender neutral) is also allowed to take up to 30 days of unplanned, paid time off as needed, when the birth parent is still on leave.

Stanford researchers studied the effects of Sweden’s policy change in households with mothers and fathers sharing these early parenting responsibilities and found that, when a partner helps with care, women’s health improves. (Though Sweden’s law is gender neutral, the Stanford study was limited to heterosexual households.) Before the 2012 amendment, a typical mother in Sweden would take 14 months off, and the father would take the last two months, Rossin-Slater explained to Jezebel. The “typical mother was alone for 14 months with the child,” she said.

Using Swedish birth records, leave claims, and medical records, Stanford assistant professors Maya Rossin-Slater and Petra Persson found that in the first six months postpartum, “there was a 26 percent decrease in anti-anxiety prescriptions compared with mothers who gave birth just before the policy went into effect,” reports the New York Times, along with “a 14 percent reduction in hospitalizations or visits to a specialist, and an 11 percent decrease in antibiotic prescriptions.”

Research has shown that giving fathers time off to take care of their new baby improves the baby’s health, the father’s involvement as a parent, and strengthens the bond between father and child. But Sweden’s additional policy of allowing the second parent to take time off in conjunction with their partners-who are still recovering from pregnancy and giving birth-can have a profound impact on a birth parent’shealth. The study notes that it doesn’t have to be a father; having another caregiver around, such as a grandparent, helps. Even a few days makes a difference:

Yet even a few days of paternity leave can make a large difference for mothers’ postpartum health, the Swedish study shows. The typical father in Sweden took only a couple of extra days. It wasn’t the length that seemed to matter most, but his flexibility to take time when the mother needed it.

“The number of additional days dads were taking was very small, and yet it seems to have reasonably big effects,” said Emily Oster, author of a book about parenting research, “Cribsheet,” and an economist at Brown. “There are just some days in which it’s very important to have two people – if you’ve been a new parent, it’s easy to think about those.”

“A lot of focus has been on what we can do in the hospital immediately following childbirth, but less on mothers’ home environment, which is where the vast majority of women spend most of their postpartum time,” Ms. Rossin-Slater said. “What we’re saying is one important component of that home environment is the presence of the father or another adult caretaker.”

Women’s healthcare improves when they have time to recover. Imagine that! 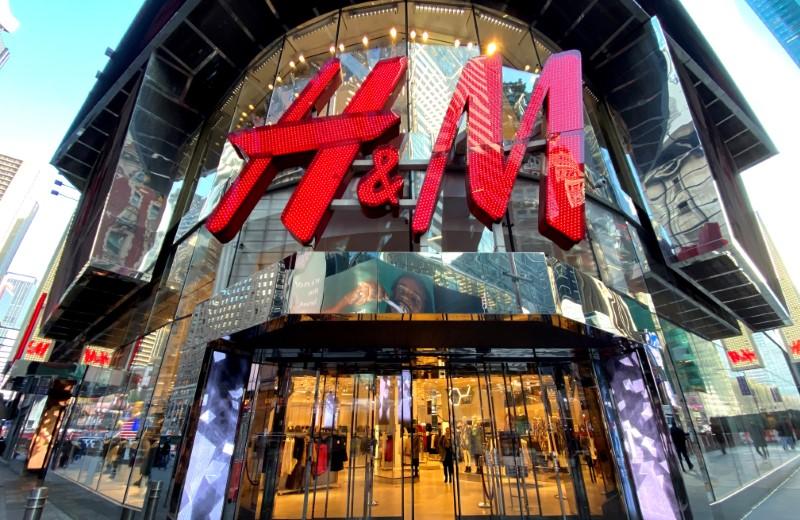