Stocks fell for a second day on Wednesday, pressured by declines in tech and bank shares, pausing a sharp rally to start off June.

Tech shares were dragged down by chip stocks. The VanEck Vectors Semiconductor ETF (SMH) dropped 2.2% as Lam Research lost 5.3%. Applied Materials, KLA-Tencor and Teradyne also fell. Semiconductor stocks were pressured after an Evercore ISI analyst said a recovery in the space will likely be pushed back to the second half of 2020.

Still, the major indexes were all up more than 4% for the month, rebounding from a sharp sell-off in May amid improvements in U.S.-Mexico trade worries and expectations for looser monetary policy.

Market focus remained largely attuned to global trade developments on Wednesday, after President Donald Trump said Tuesday that he was holding up a trade deal with China and had no interest in moving ahead unless Beijing agreed on as many as five “major points.” Trump did not specify these trade issues.

Washington and Beijing have imposed tariffs on billions of dollars’ worth of one another’s goods since the start of 2018, battering financial markets and souring business and consumer sentiment.

“Momentum can carry this market higher especially into the Trump/Xi G20 summit, but the bigger (and longer-term more important) question regarding whether the economic expansion is coming to an end remains unclear, and as such it’s not the time to be overly aggressive in portfolios,” Tom Essaye, founder of The Sevens Report, said a note.

Wall Street also kept an eye on economic data as investors increasingly price in a rate cut from the Federal Reserve. Market expectations for lower rates by July were at 85.3% on Wednesday, according to the CME Group’s FedWatch tool. Low inflation, coupled with weak economic data, led to the possibility of lower Fed rates.

“We’re seeing some increased volatility and that’s something we have not experienced really for quite a while,” said Paul Springmeyer, head of investment at U.S. Bank Private Wealth Management. “From an investor standpoint … the anticipation of what the Fed may or may not do is largely behind it.”

Bank shares fell along with Treasury yields. Citigroup dropped 1.6% while J.P. Morgan Chase and Bank of America slid 1.3% and 1%, respectively. The benchmark 10-year yield fell to 2.12%. 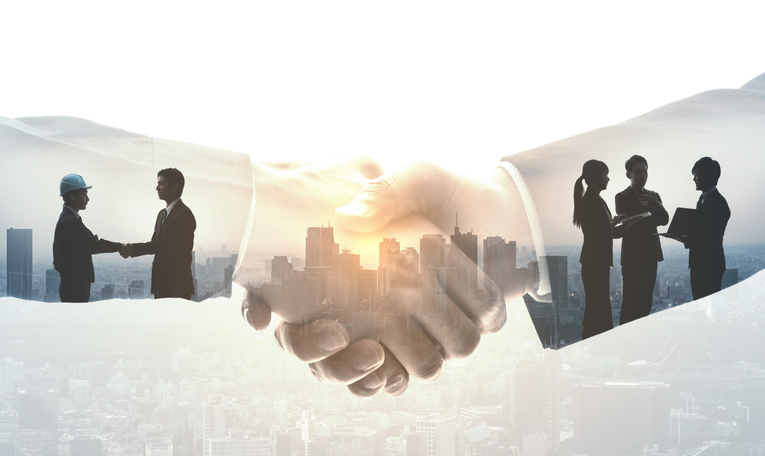 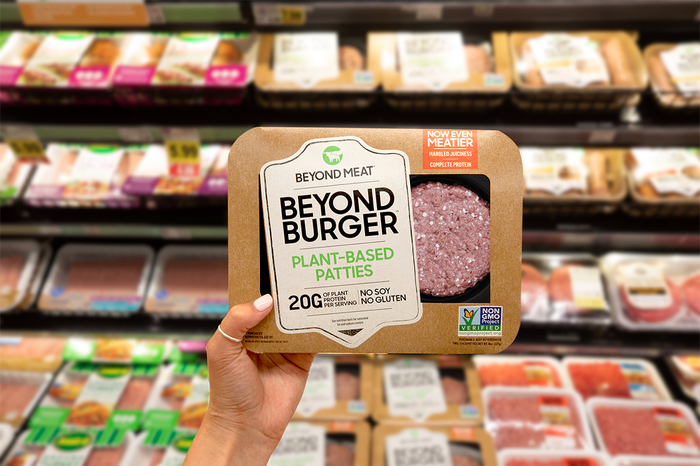