Stocks rose on Monday as the Trump Administration pushed back against reports that it was exploring restrictions on US investment in China.

Bloomberg News reported on Friday that the White House was considering measures such as delisting Chinese firms from US exchanges, which sent stocks falling as investors worried the move could complicate trade negotiations.

“That story, which appeared in Bloomberg: I’ve read it far more carefully than it was written,” White House Trade Adviser Peter Navarro told CNBC on Monday. “Over half of it was highly inaccurate or simply flat-out false.”

Treasury spokesperson Monica Crowley also said over the weekend the administration was not “contemplating blocking Chinese companies from listing shares on U.S. stock exchanges at this time.”

The rebuttal comes as investors are paying particularly close attention to US-China relations ahead of high-level trade negotiations scheduled for October 10.

Here’s a look at the major indexes as of the 4 p.m. close on Monday:

Shares of Alibaba, JD.com, and other US-listed Chinese companies rose after the Trump administration said it wasn’t exploring blocking Chinese firms from listing on US exchanges.

Read more: A hedge fund manager who turned $126,000 of firmwide assets into $500 million explains his Warren Buffett-esque investment process – and why he’s not concerned with today’s stock market valuation

Apple’s stock price rose as much as 2.6% after JPMorgan hiked its price target on the company to $265 from $243. The analyst cited robust iPhone demand as the reason for the price increase, which represents about a 20% premium from where the shares traded on Monday.

Within the S&P 500, these were the largest gainers:

And the largest decliners: 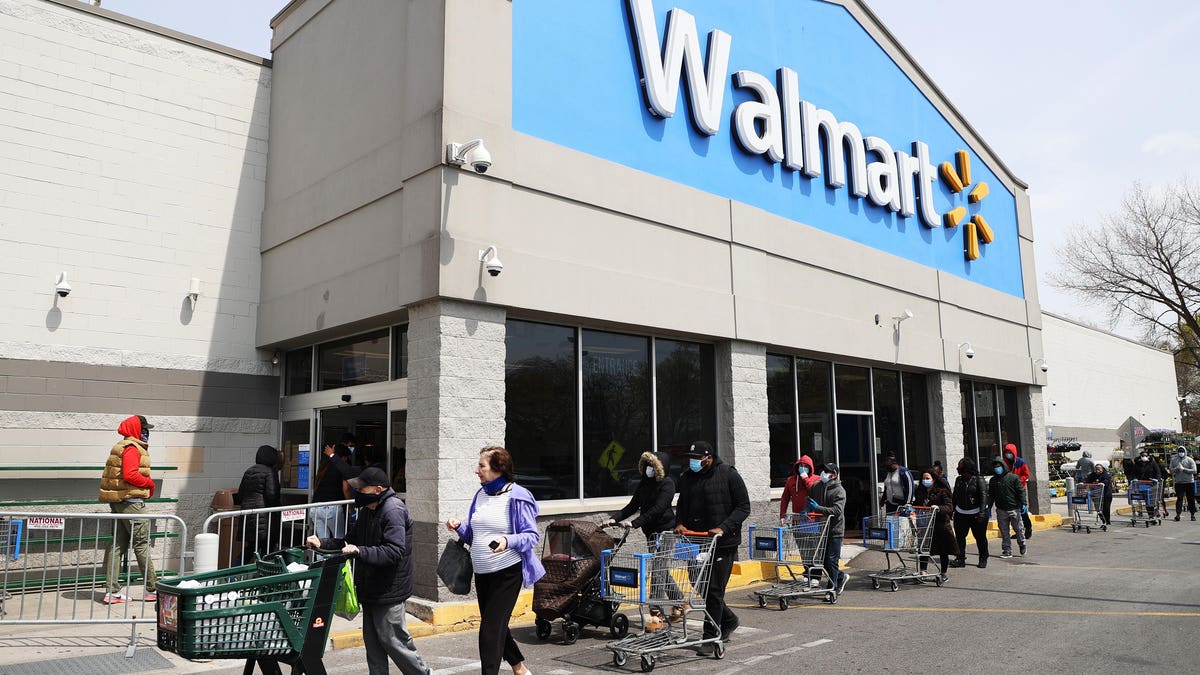 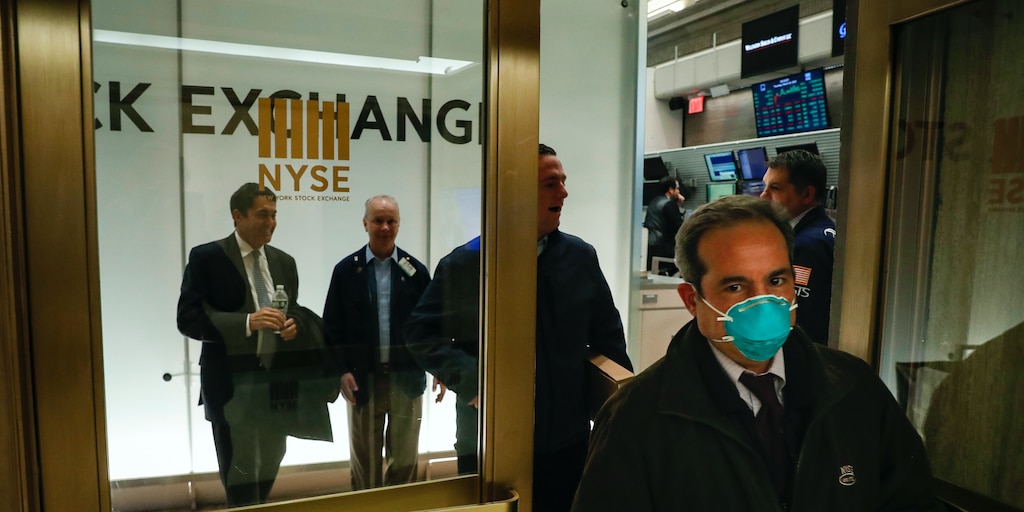 Investors are pulling an unprecedented amount of money from the market as coronavirus rages. Here are 7 records they’ve set this week alone. |... 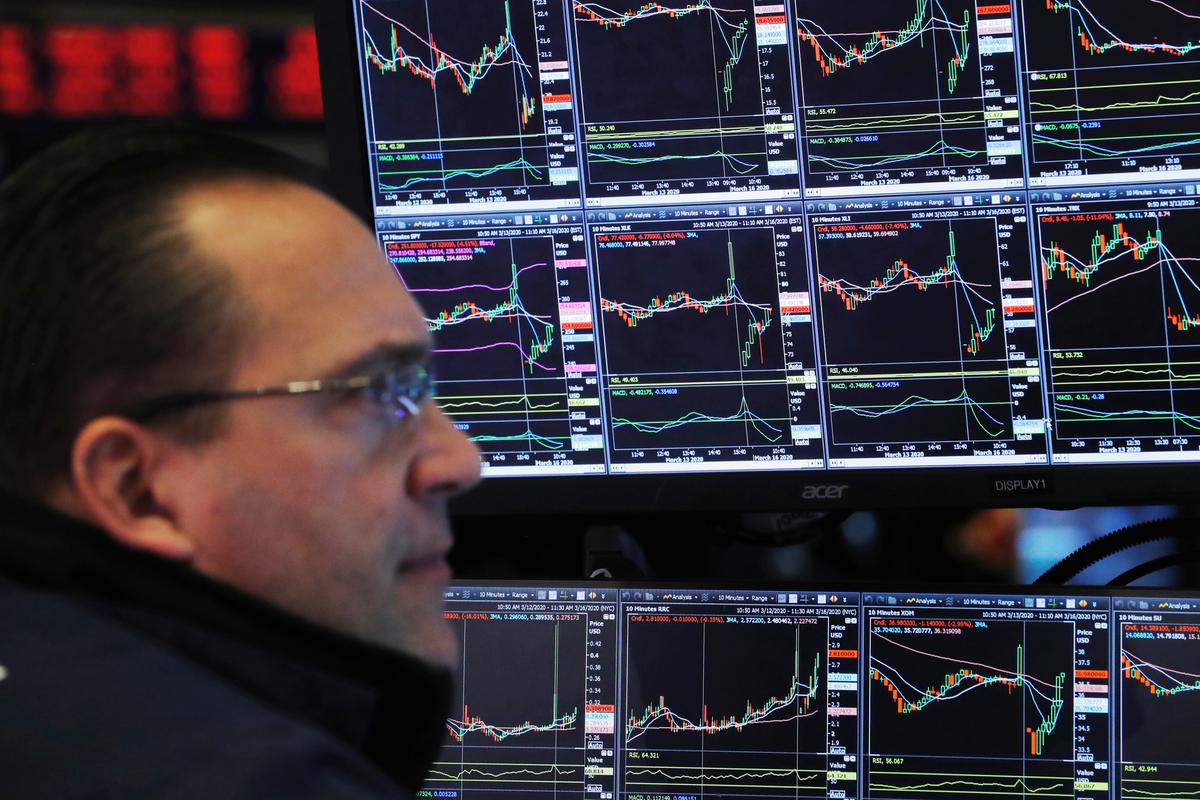 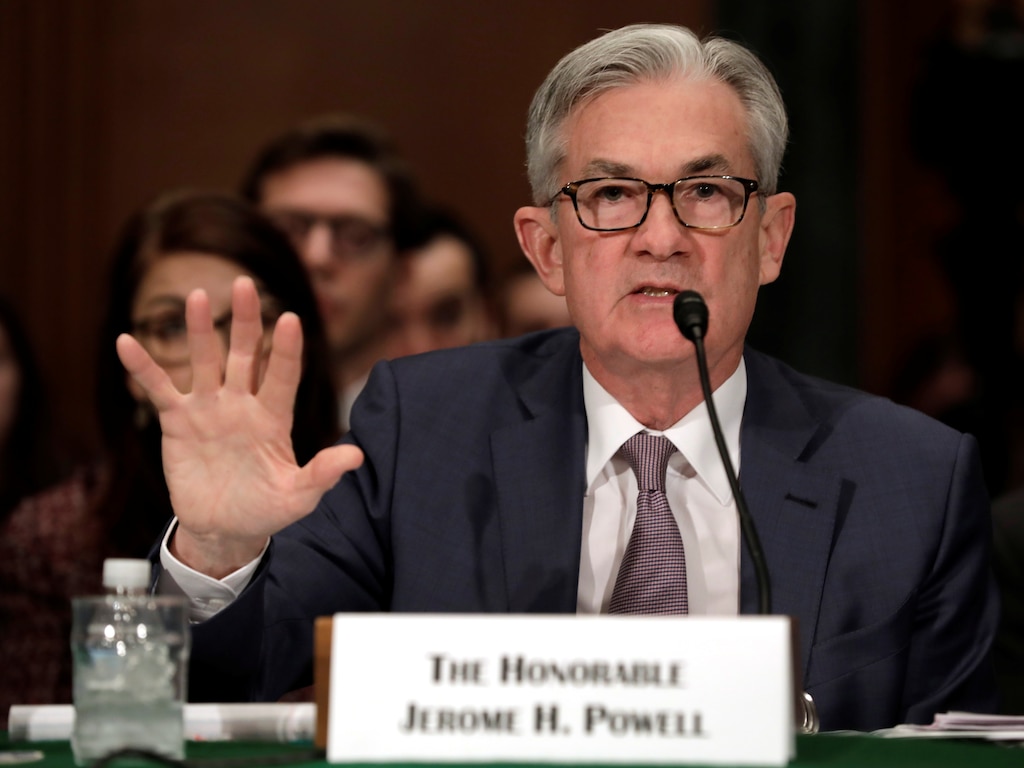