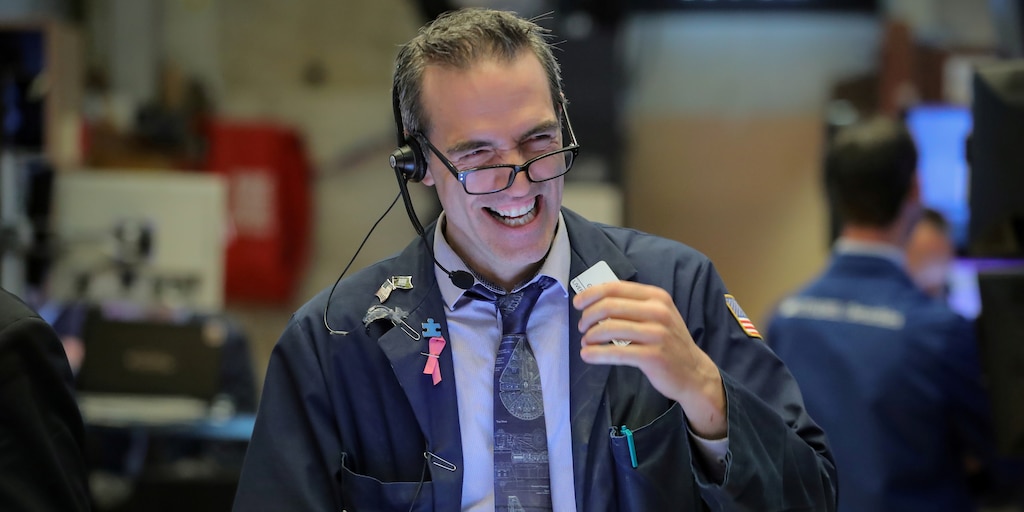 Stocks rose on Monday after Hong Kong’s chief executive suspended a controversial bill that would allow extradition to China. Investors also bet the Federal Reserve would signal its intention to cut interest rates in the coming months when the US central bank meets later this week.

“The speculation surrounding the Fed’s next move in regards to interest rates has been the ‘talk of the town’ among traders and economists over the past few weeks,” sid Konstantinos Anthis, head of research at ADSS.

“With US data coming in bearish more often than not, many market participants have been calling for the Fed to ease its monetary policy and President Trump has been championing lower rates for some time now.”

Mass protests on Hong Kong’s streets last week prompted the territory’s leader, Carrier Lam, to suspend debate of a bill that would allow extradition of residents to China. The proposed law fueled concerns the US could revoke Hong Kong’s special commercial status, potentially exposing it to tariffs on Chinese goods, and that foreign businesses would relocate out of fear of ending up in China’s judicial system.

Around 2 million protesters called for the bill to be withdrawn and Lam to resign.

After Fed Chairman Jerome Powell pledged to take “appropriate” action to protect the US economy earlier this month, investors are hoping the central bank’s meeting this week will offer evidence of planned rate cuts.

However, hopes for a rate cut were tempered by positive US retail sales data, which rose 0.5% month-on-month in May from a revised 0.3% in April.