Atom Tickets breathlessly reported that the first hour of pre-sales for Star Wars: The Rise of Skywalker sold 45% more tickets than the first hour of Avengers: Endgame. There is no direct connection between advance ticket sales and eventual commercial performance, as (for example) Solo: A Star Wars Story sold more tickets in its first day of pre-sales than Black Panther. Nonetheless, it’s an impressive boast and implies that the hardcore fans, the ones that the Internet likes to claim walked away from Star Wars after Rian Johnson’s “divisive” The Last Jedi, showed up last night as excited as ever. That excitement was compounded by a third theatrical trailer which dropped at around 6:45 pm last night. All of this Star Wars talk meant nobody was talking about Maleficent: Mistress of Evil.

Tickets were scheduled to go on sale last night and the final trailer was scheduled to debut right before the overseas launch of Terminator: Dark Fate, a Skydance flick opening in North America on November 1 but launching overseas courtesy of Fox and Disney beginning tomorrow. The understandable chatter over The Rise of Skywalker and its relatively cryptic trailer (there’s little there we haven’t seen before in prior previews) was a terrific distraction from what otherwise would be a pretty high-profile whiff from the Mouse House. Maleficent opened, back in May of 2014, with $69 million before legging it to $242 million domestic. Maleficent: Mistress of Evil, an admittedly superior sequel, opened this past weekend with just $36.9 million and will be lucky to top $100 million domestic in the end.

The Angelina Jolie sequel disappointed, at least in North America, for the expected reasons. Credit the Tomb Raider Trap, where a lousy original succeeds due to preordained interest only for the better sequel to bomb as audiences are once bitten and twice shy. While I liked it a lot better, the reviews were about as bad as the first go-around. Maybe Maleficent was a curiosity-driven hit, one where audience interest in the first film didn’t mean they were on board for multiple Maleficent adventures. Maleficent was unique in 2014 in a way that it wasn’t remotely unique in 2019. The five-to-six-year gap which proved to be as fatal to Mistress of Evil as to The LEGO Movie 2, Godzilla: King of the Monsters, Pacific Rim: Uprising and Alice Through the Looking Glass.

Yes, the $185 million-budgeted film earned $155 million worldwide, but that is just as likely to lead to a $300 million global cume ( Pacific Rim: Uprising opened with $150 million global and ended with $290 million worldwide) as it is to lead to a $450 million-plus cume. Obviously, if it does the latter than it’s a minor “break even” victory, but that’s not the goal when you spend $185 million on a sequel to a film that earned $758 million. The relative failure of Maleficent 2, which again means that these Disney fairy tale flicks are not sequel-friendly, which itself may be an issue as Disney runs out of sure-thing animated flicks to remake/adapt. I still think Aladdin could be an exception, since audiences liked those actors/characters, but we’ll see.

Since we’ll all be (understandably) obsessing about Star Wars: The Rise of Skywalker for the next week, this costly whiff could be swept under the rug. That’s one of Disney’s advantages. They are experts at using the next (or most recent) surefire super-smash to distract from the most recent miss. That’s why we didn’t obsess over Pixar’s The Good Dinosaur in 2015, A Wrinkle in Time in 2018 or Dumbo this year. We were too busy discussing The Force Awakens, Black Panther and Captain Marvel (or Avengers: Endgame). Their biggest hits ( The Force Awakens, Avengers: Endgame, Incredibles 2) tend to be so big that even the huge flops ( Tomorrowland or Cars 3) don’t seem to mean much in the broader picture. Maybe they don’t, if the goal is market share dominance and getting everyone to subscribe to Disney+.

Thanks to them buying Fox, Walt Disney will have (at least overseas) the “big” mid-October-to-Thanksgiving live-action flicks ( Maleficent: Mistress of Evil and Terminator: Dark Fate), the big Thanksgiving animated flick ( Frozen II), the big (by default) Christmas animated flick ( Spies in Disguise) and the year-end mega movie ( Star Wars: The Rise of Skywalker). All of these films will launch on Disney+ over the next 18 months, providing A-level “new to you” blockbuster theatrical content to the folks who missed them in theaters. The (likely) box office failure of Maleficent: Mistress of Evil is still a tragedy in that it was the kind of unapologetically go-for-broke fantasy that we’d like to see from these live-action adaptations. But as long as we’re talking about Star Wars IX, we won’t be talking about Maleficent 2. 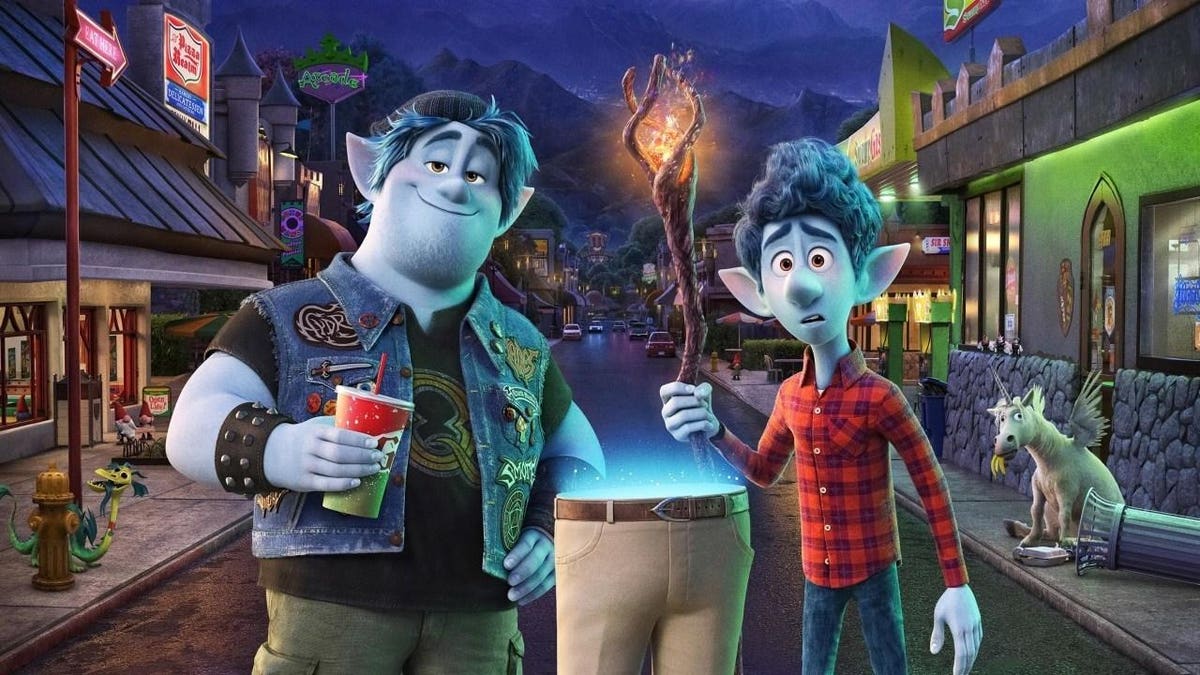 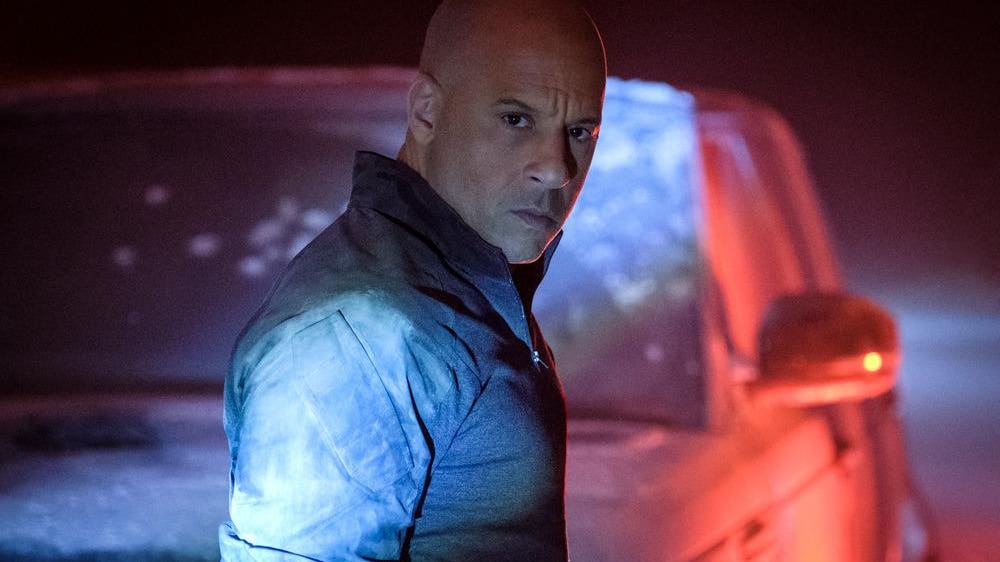 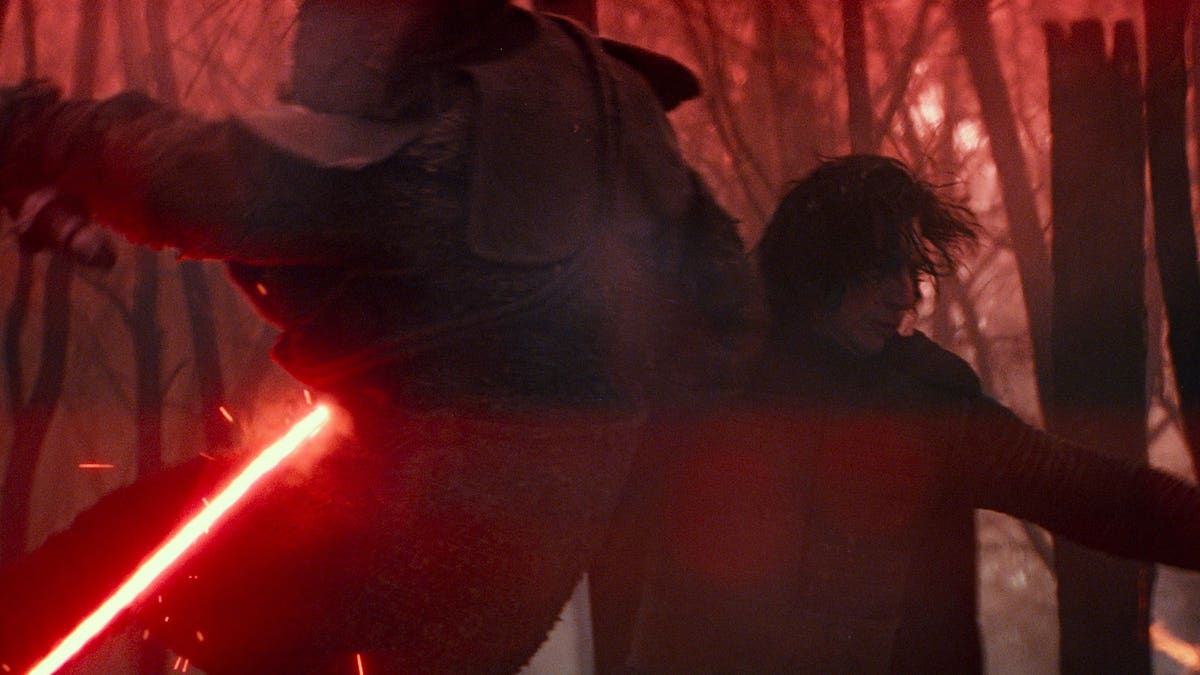