Contract hysteria just broke through the NBA on Oct. 21, when fourth-year players from the 2016 NBA Draft faced a deadline to extend their deals or potentially hit restricted free agency on June 30. The San Antonio Spurs participated in this with Dejounte Murray, who agreed to a four-year, $64 million contract.

While that date came and went, the Spurs still have another situation to decipher, as DeMar DeRozan has a player option worth $27.7 million for the 2020-21 season. So, per Sam Amick of The Athletic, San Antonio and DeRozan have discussed an extension, but the two sides “remain quite a ways apart.”

The Spurs can hand the former Toronto Raptor a four-year, $150 million max extension, per Shams Charania of The Athletic. This would not constrict the team’s cap space, especially as most salaries, including for Rudy Gay, Patty Mills and LaMarcus Aldridge, leave the books over the next 12-24 months. $31.98 million is currently committed to the 2021-22 payroll.

However, as Amick added, a two-year deal would “be preferable as a way to maintain future flexibility…” This still covers 2020-21, before the historic free-agent pool arrives in 2021, but the Spurs can avoid the looming player-option situation and keep DeRozan into his early 30s. They can use short-term commitments afterward, pending the relationship continues to work out, to keep the All-Star shooting guard around, similar to Aldridge’s situation in 2017, when he agreed to a two-year extension at age 32.

With that future flexibility, the Spurs can leave options open for paying younger talents, including Derrick White and if Lonnie Walker IV warrants more years down the line.

For DeRozan’s sake, though, he has an incentive to hit free agency in either 2020 or 2021, making it a toss-up for his future if he cannot agree to an extension.

The 2020 class weakened after the Oct. 21 deadline for fourth-year players. No longer are players like Jaylen Brown and Buddy Hield set for free agency; Draymond Green re-signed with the Golden State Warriors; and the best of the bunch, Anthony Davis, would need a train-wreck situation in Los Angeles to leave the Lakers.

Without them, DeRozan can decline his option and hit free agency, scooping up any outside interest as one of the best available players. A team like the New York Knicks, who can decline team options on three players and have a partial guarantee for two others, would have the financial room, although it sacrifices their play on 2021 free agency. Atlanta’s salary cap is wide open for 2020, but that depends on their attractiveness behind Trae Young and as not one of the NBA’s marquee markets.

Whoever shows interest, even if it is a Spurs return, DeRozan hits free agency ahead of his age-31 season and takes a four-year deal before he faces the inevitable skill-level decline.

At the same time, DeRozan can accept that player option from San Antonio, take a chance on himself at 32 years old and join a loaded free agency. Plus, the salary cap could spike, pending the ongoing NBA-China situation, providing the USC product an even more lucrative agreement for waiting an extra 12 months. That takes him through, if a four-year deal is signed, his 35-year-old season.

The ball is in DeRozan’s court, and he is set up for a major payday if he stays patient. Of course, waiting risks injury or poor in-game performance over a full season; the former has happened once (he missed 22 games in 2014-15) and the latter has yet to happen. Otherwise, this is a favorable situation for the 11th-year man. 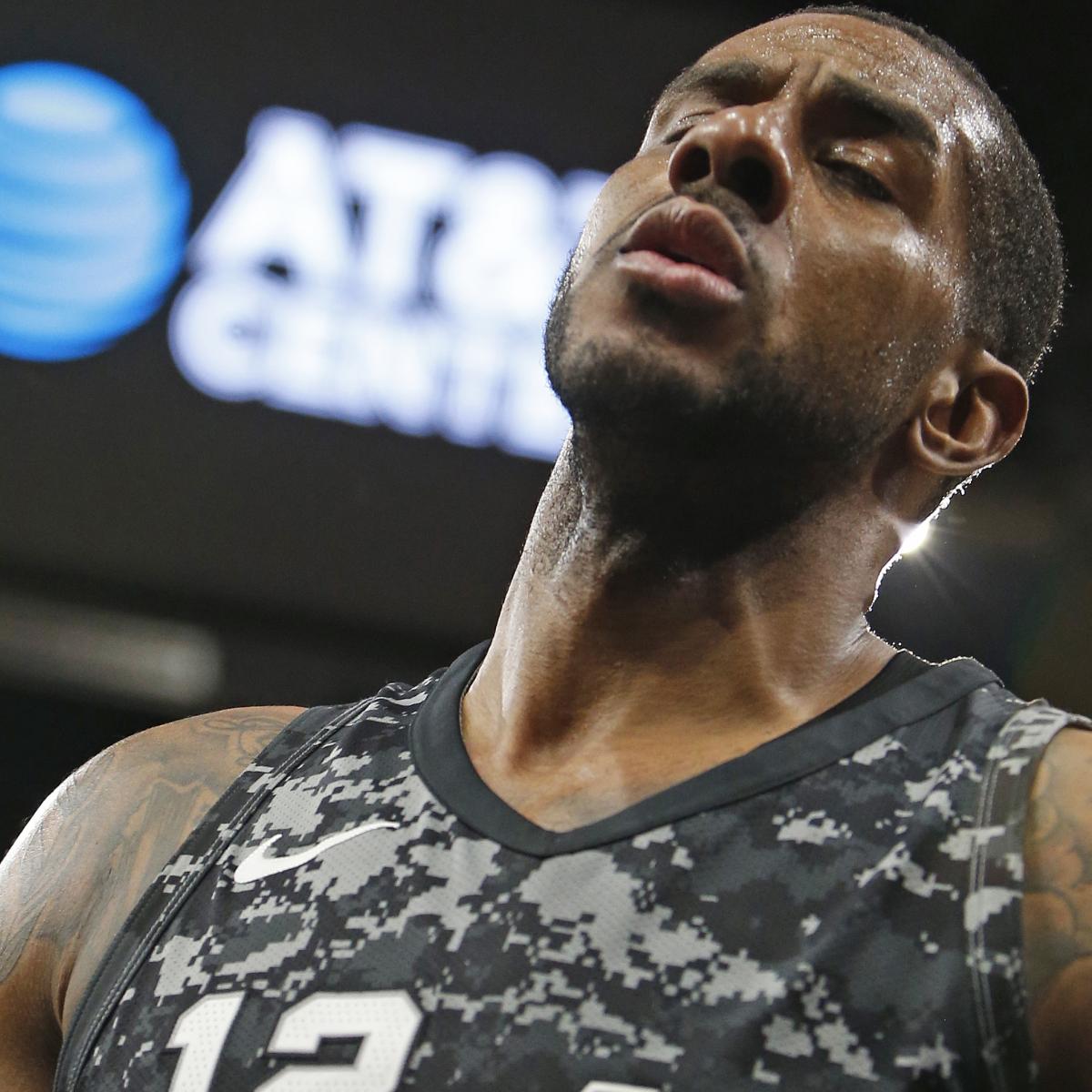 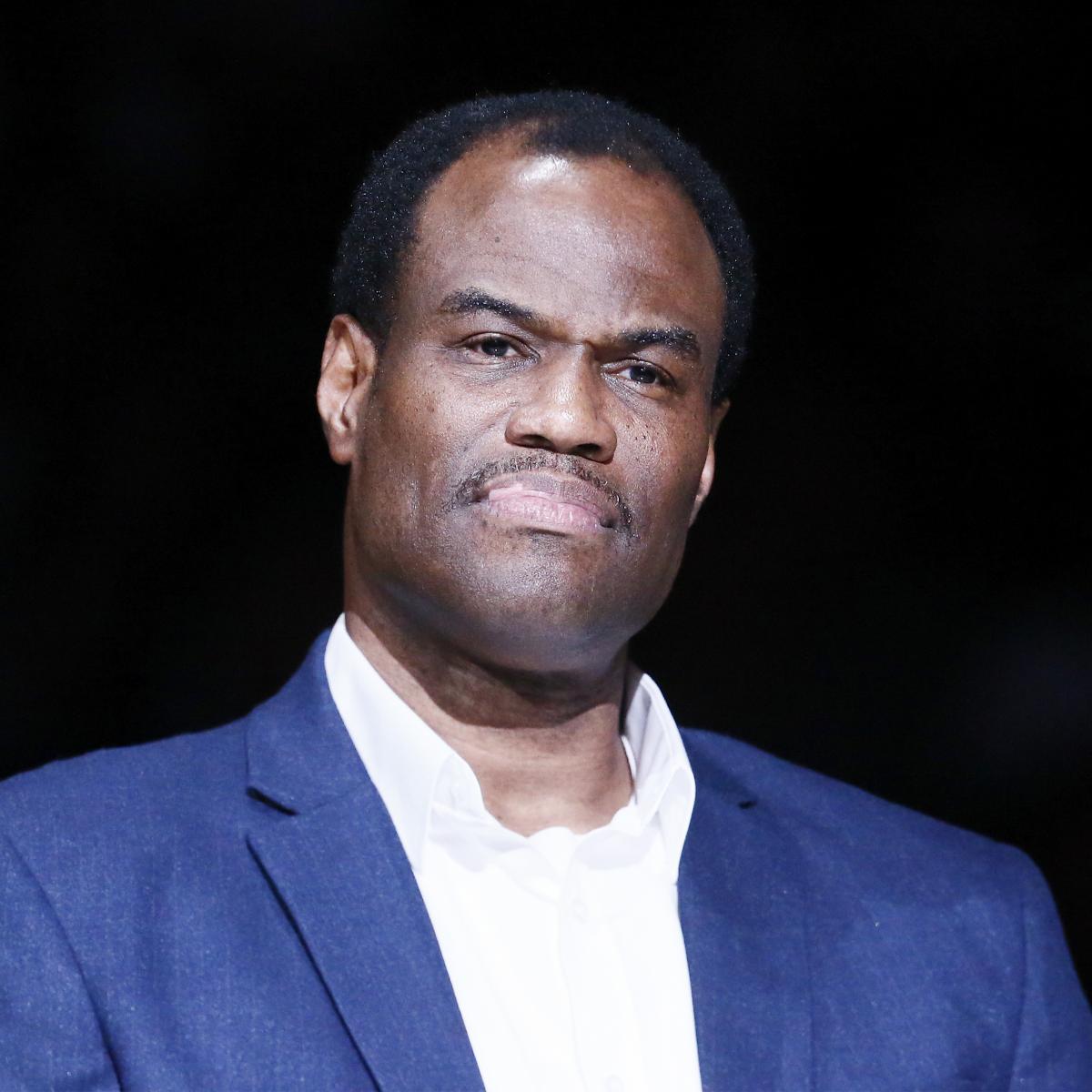 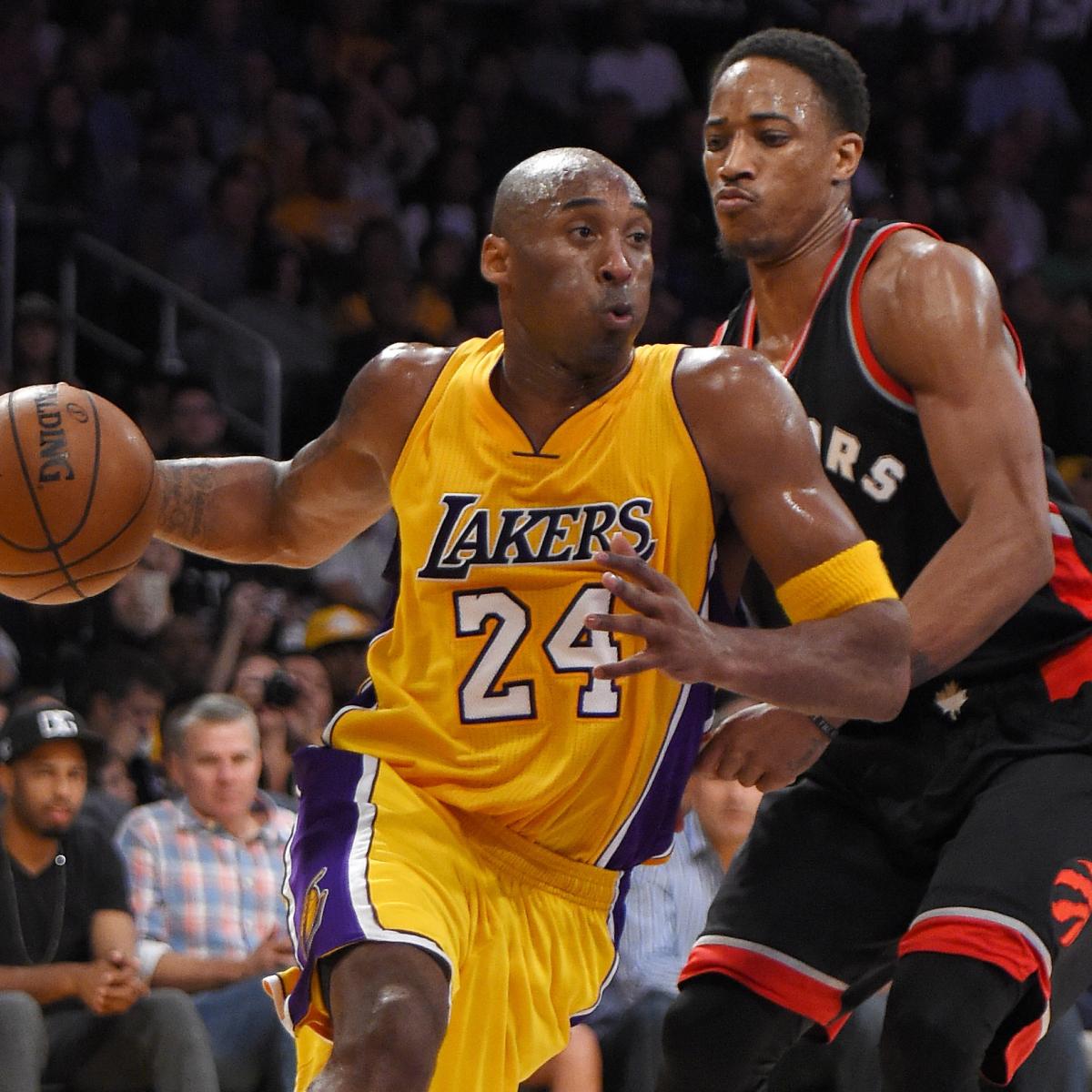 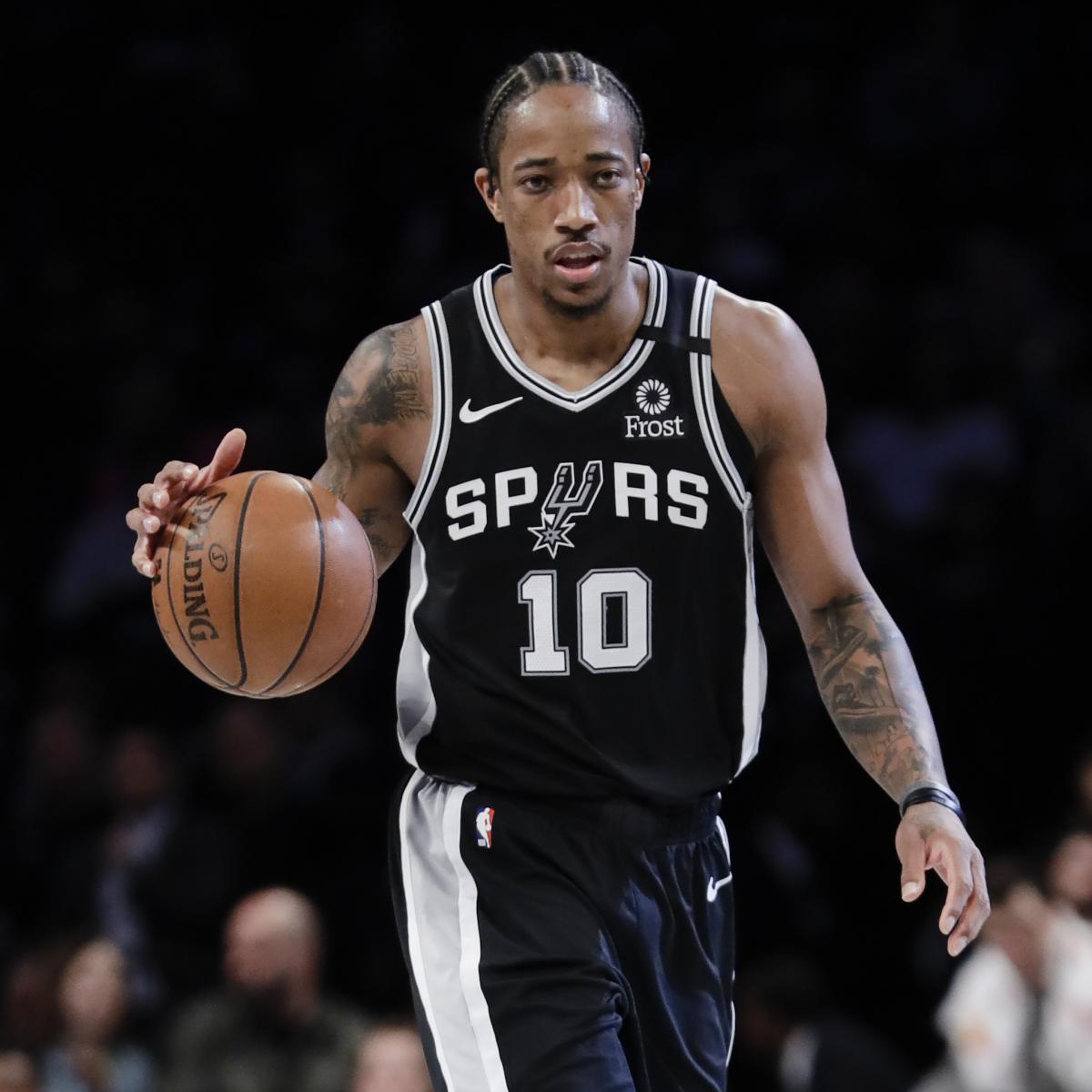