Spotify is one of the most popular music-streaming platforms around, and while its main app is great for music lovers who like to amass a library of go-to songs and artists and download entire playlists for offline playback, it’s a bit much for casual listeners that simply want to pick a genre and get a radio-like experience.

Today, Spotify is launching its secondary app Stations in the U.S. for both Android and iOS. This service isn’t entirely new; Stations initially launched exclusively in Australia early last year. It’s essentially a lighter version of the regular Spotify app that lets you choose genres and radio stations, rather than specific artists.

The idea is to get you to your music with as few steps as possible. You can fine-tune stations at any time, with the option to rename a station and add or remove artists, but similar to services like Rdio and Pandora, you don’t need to seek out entire albums or build out a library.

You’ll need a Spotify account to use Stations, but just like the main Spotify app, you don’t need to be a paid user. Free users can still create, customize, and listen to stations with the occasional ad, while Spotify Premium users can listen ad-free.

Spotify: Everything you need to know 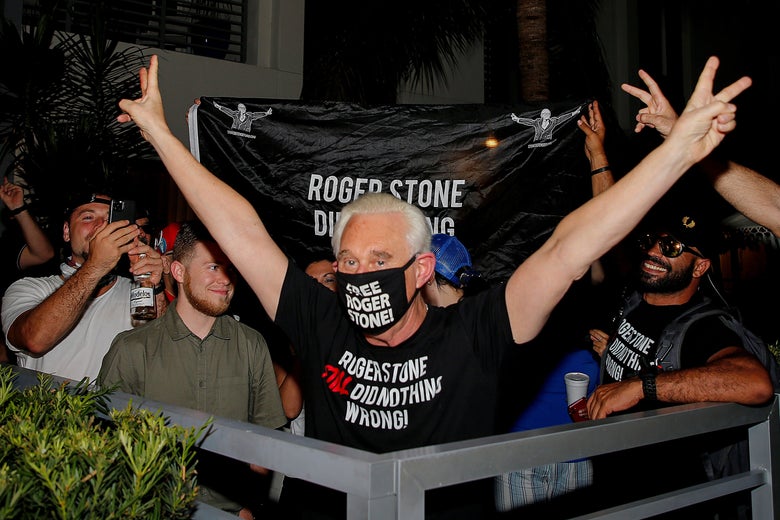 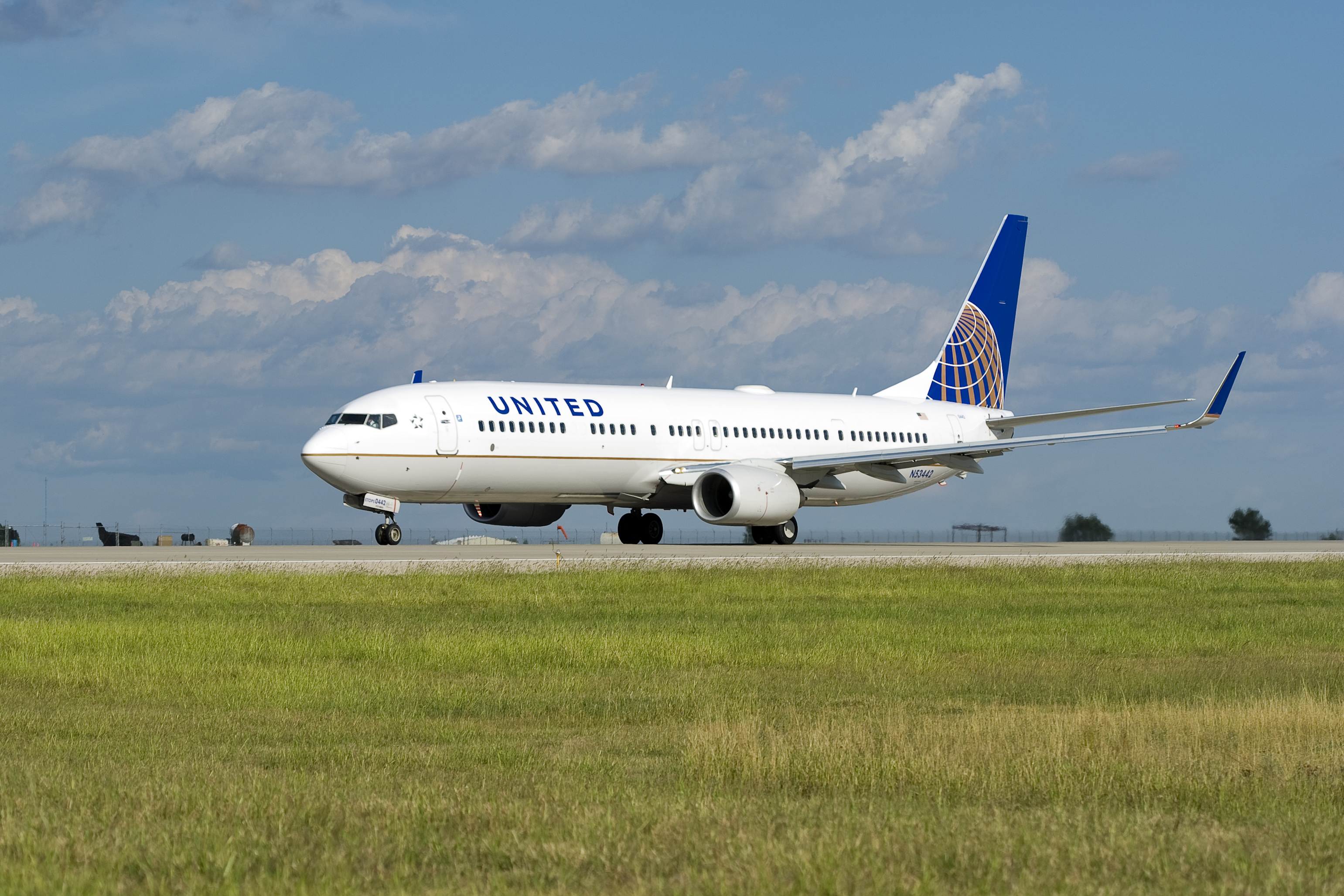