World Mental Health Day on Oct. 10 is a day for global mental-health education and advocacy to reduce the social stigma of mental-health issues.

People who have dedicated their professional lives to helping others don’t always seek out the help they need themselves.

In that respect, experts say, they’re not so different from the average person.

The issue of mental health in the helping professions came into sharp focus last month with the suicide death of Gregory Eells, the University of Pennsylvania’s head of counseling and psychological services.

“If someone at the highest level of this resource ladder doesn’t have access to the resources they need to feel safe, I really do worry for everyone else,” Melissa Song, a senior neuroscience student who heads a peer-counseling organization at the university, told the Philadelphia Inquirer.

Of course, people who have the tools to help others suffering from emotional pain aren’t immune to feeling such pain themselves, Jennifer Wright-Berryman, a suicide expert and assistant professor of social work at the University of Cincinnati, told MarketWatch.

Some feel even greater stigma about seeking help for mental-health issues because they feel like they should “know better” or “have some preset immunity” because of their work experience, she said.

Stacey Freedenthal, a psychotherapist and University of Denver associate professor of social work who wrote in 2017 about her own suicide attempt two decades earlier, drew a parallel to marriage counselors who get divorced.

Experts say suicide is a serious public-health problem: One person dies by suicide every 40 seconds, according to the World Health Organization, and the Centers for Disease Control say it is the country’s 10th leading cause of death, with more than 47,000 U.S. adults dying by suicide in 2017. About 1.4 million adults made a suicide attempt that year, and 10.6 million reported having serious thoughts about attempting suicide, according to the Substance Abuse and Mental Health Services Administration.

A 2010 APA survey suggested that the chief obstacles to engaging in self-care or using colleague-assistance programs were not having enough time, being concerned about privacy or confidentiality, and denying or minimizing problems.

Despite suicide having shed some of its stigma in recent years, many people are still reluctant to talk openly about how to prevent it. And for someone working in a profession like counseling, psychology or social work, there can be an added assumption that the person knows how to handle their problems, said Wright-Berryman.

Studies have highlighted elevated suicide rates in many occupations, including physicians, veterinarians and military personnel and veterans. Police officers and firefighters are more likely to die by suicide than in the line of duty, one 2018 white paper found.

A 2015 CDC analysis of more than 22,000 people in 17 states found that suicide rates were highest among men working in construction and extraction; arts, design, entertainment, sports and media; and installation, maintenance and repair. Rates were highest among women working in arts, design, entertainment, sports and media; protective service; and health-care support.

But while occupation can be an important factor, many other variables might impact a person’s mental health and susceptibility to suicidal behavior, said John Westefeld, a psychologist and professor emeritus at the University of Iowa.

“For me, a central tenet of all of this is no one is immune to suicidal risk,” he said. “When certain groups of people or occupations are focused on, sometimes that point gets lost.”

Here are some steps that institutions, managers and workers can take to reduce suicide risk:

Tap into resources. Anyone can call the free, confidential National Suicide Prevention Lifeline at 1-800-273-8255 or contact the Crisis Text Line by texting HOME to 741741. But the American Foundation for Suicide Prevention has also compiled several mental-health resources for health-care professionals, and the American Association of Suicidology-affiliated Clinician Survivor Task Force offers support to mental-health professionals with a patient, client or family member who has died by suicide.

Draw support from others in your line of work who can relate to what you’re seeing, feeling and dealing with on a regular basis, said Freedenthal, citing therapists’ private Facebook groups as an example. This kind of connection can be “healing and protective,” she said.

Help destigmatize helpers getting help. Mental-health challenges must be recognized as any other health challenge, said Freedenthal – acknowledging “that it’s not a sign of weakness, that it’s not the person’s fault, and that it’s [ideally] not something that needs to be hidden.”

“We need to create a culture and climate where people can be open,” she said. The National Alliance on Mental Illness offers strategies on fighting stigma, including having open conversations, being careful and respectful with language about mental illness, and supporting people in recovery.

Practice self-care. That means setting boundaries around your time, attending to your own needs, having fun, and showing yourself the same compassion you extend to those whom you help, Freedenthal said. Strike a balance in your work, play and relationships, Westefeld said: “The key there is to have a balanced life: diet and exercise and friends and fun.”

Notice when people are struggling, and reach out. “There’s a real lack of noticing and there’s a real lack of connectedness that just allows people to fall [into] and stay in despair,” Wright-Berryman said. “We’ve got to get over this hesitancy that someone’s personal despair is their own business.” It’s not a complicated plan of action, she added: “It’s noticing and it’s asking.”

If someone you know is struggling with their mental health and resisting seeking treatment, offer “genuine, supportive encouragement” instead of giving up on them, Westefeld added. “I’ve found that a lot of people, if they’re gently encouraged over time by friends or family members, will come in,” he said.

If you’re a manager or decision-maker, use your power for good. Speak openly about the fact that mental-health challenges are very common, Freedenthal said, and that it’s OK to get help or take a mental-health day when needed. If you go to therapy, mention your appointments as casually as you would a dental appointment, she said.

Organize educational programming, workshops and/or training related to mental health and wellness, which could include a component on suicide prevention, Westefeld said. Institute policies and routinely check in on the mental health of people in helping professions in a standardized way across the board, Wright-Berryman added, rather than singling out people who are struggling. “When you use universal approaches like that, there’s a natural destigmatizing effect because everyone has to do it,” she said.

If you need help, seek it. Regardless of your profession, seek out counseling or therapy if you are feeling depressed or suicidal, Westefeld said. “Let’s give it an opportunity and see how it goes.” 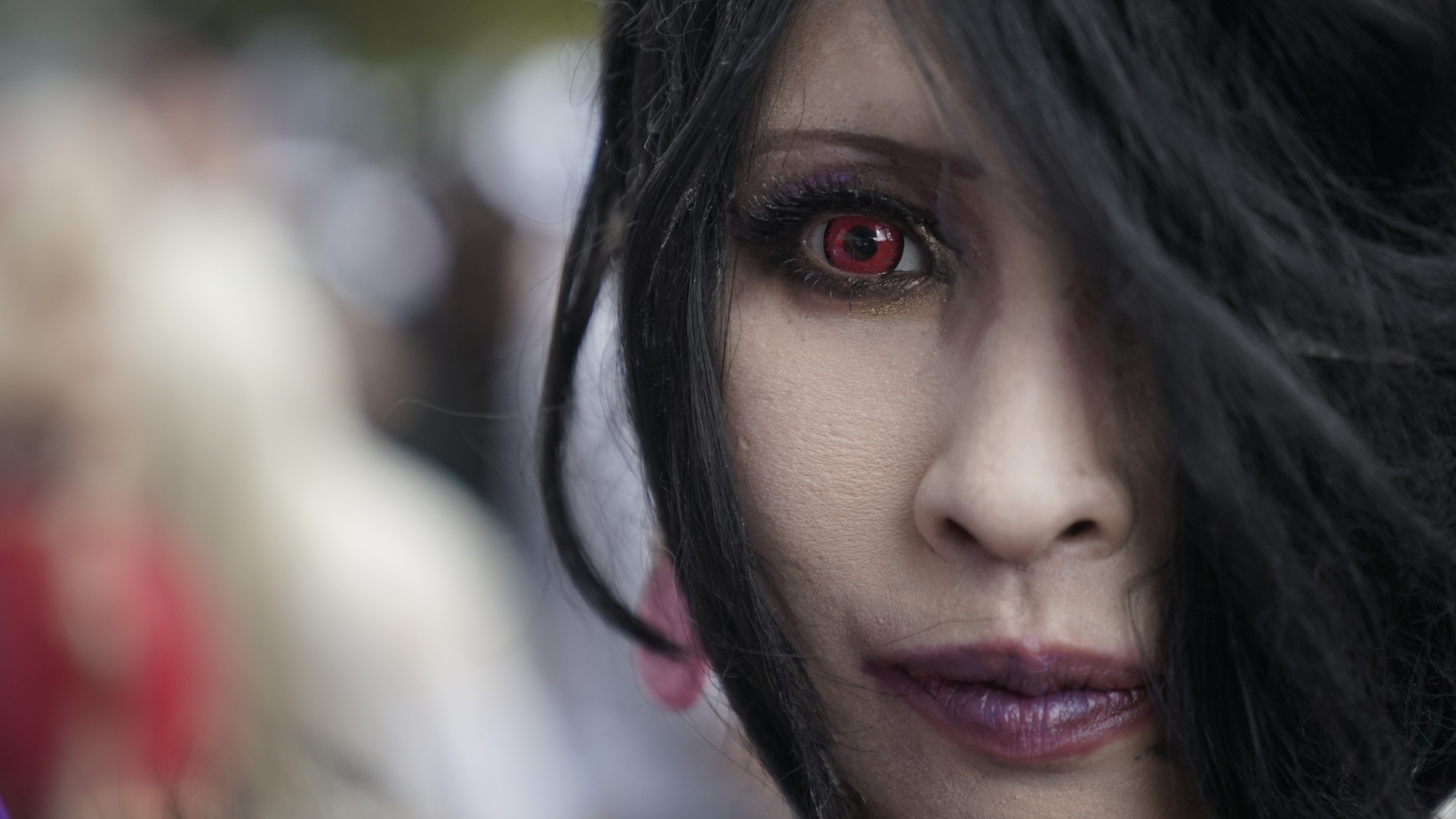 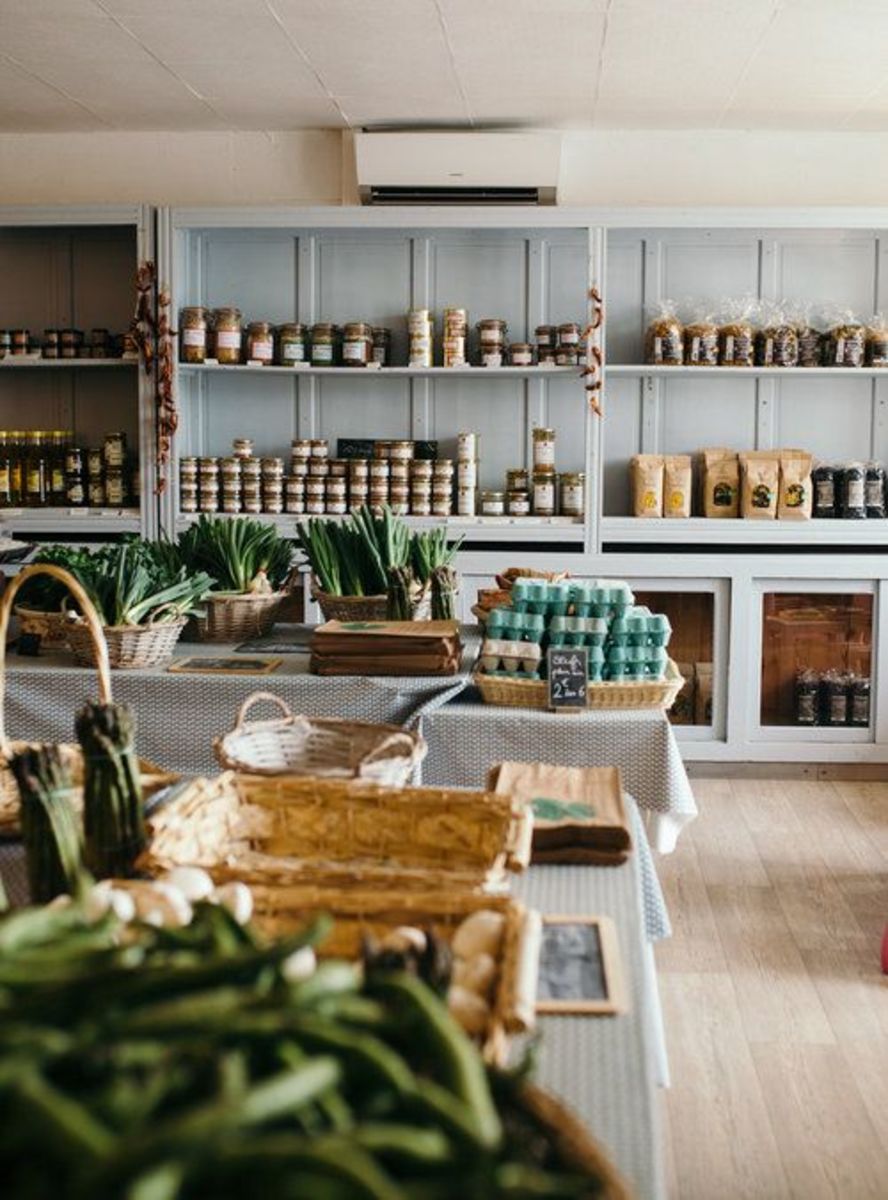 Why Grocery Shopping Like the French Do Helped Me Save $90 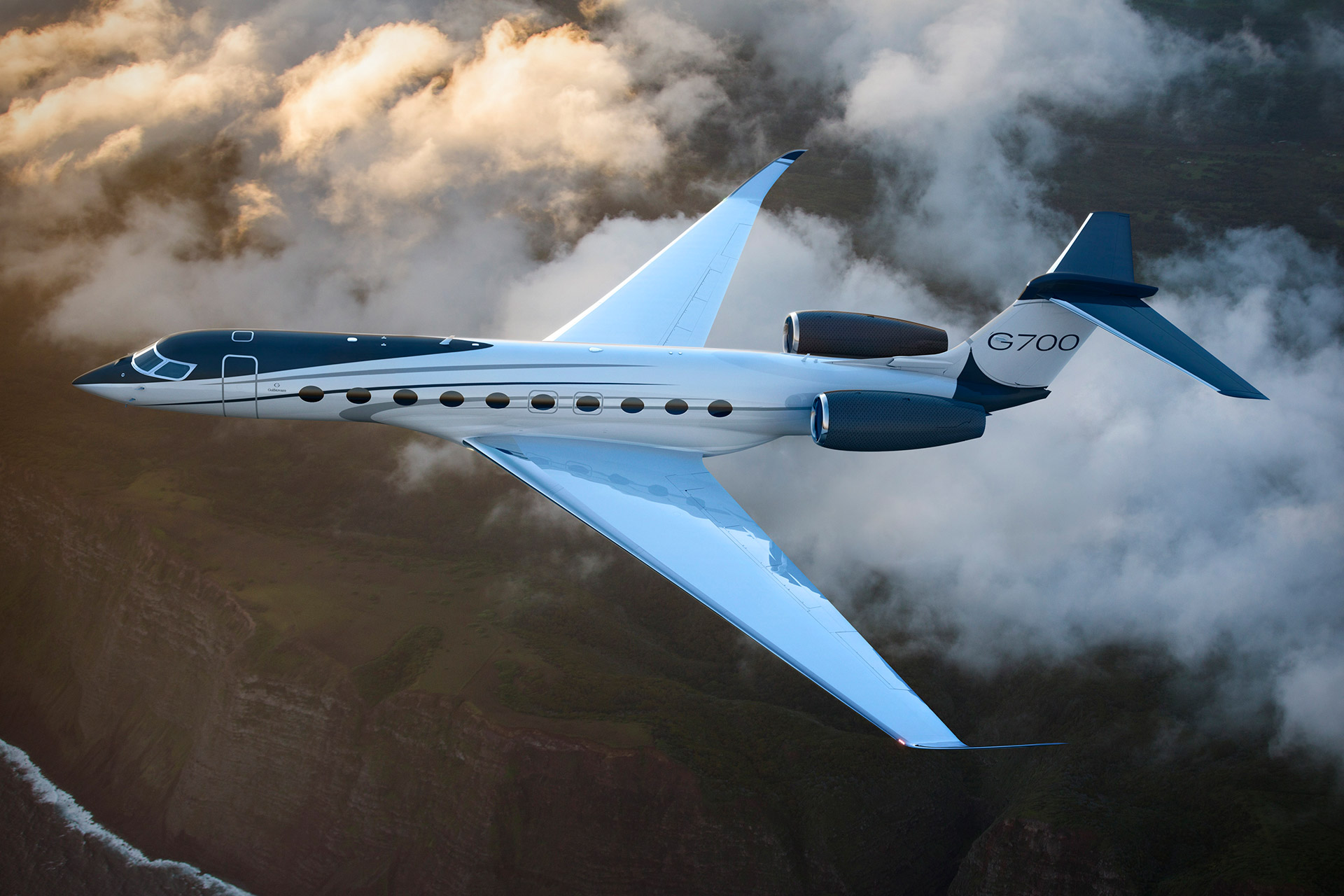 Vaping teens are dealing with a side effect called ‘vape tongue,’ and doctors still don’t know the long-term consequences 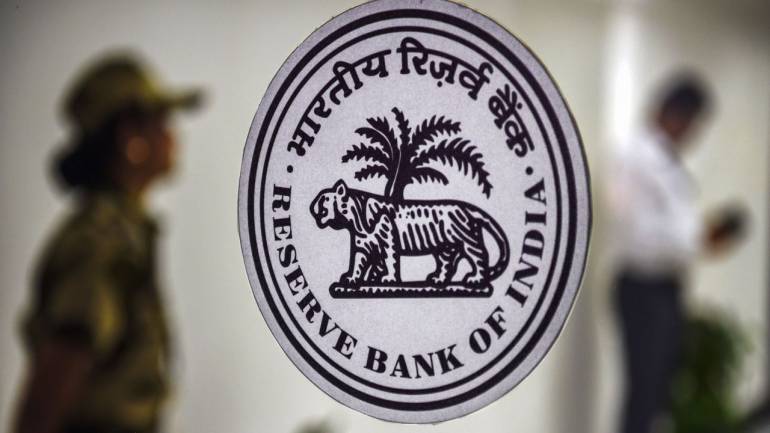 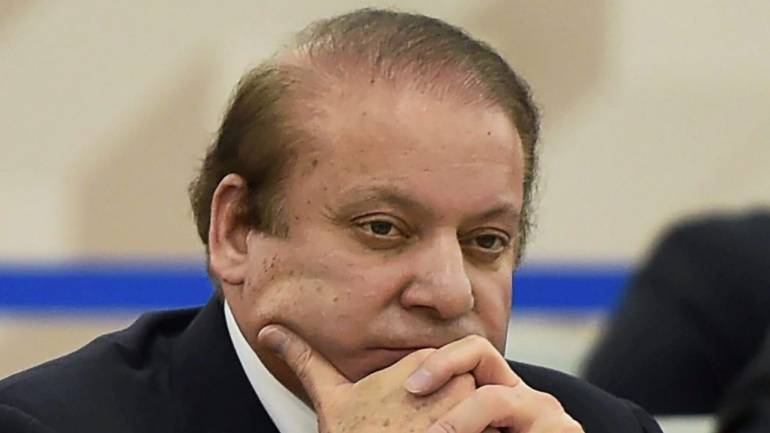 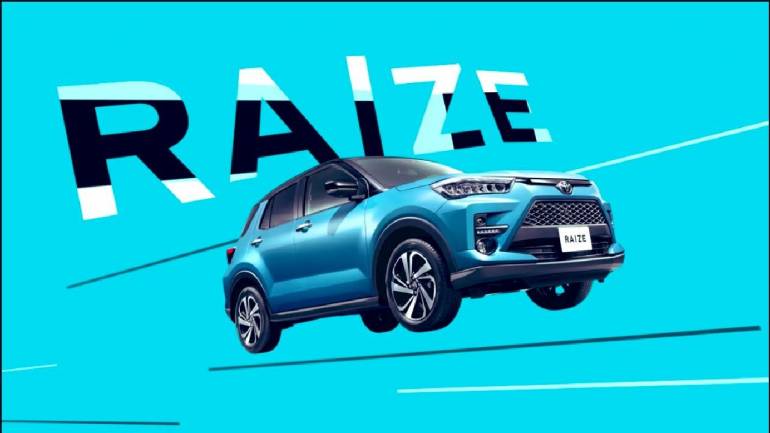 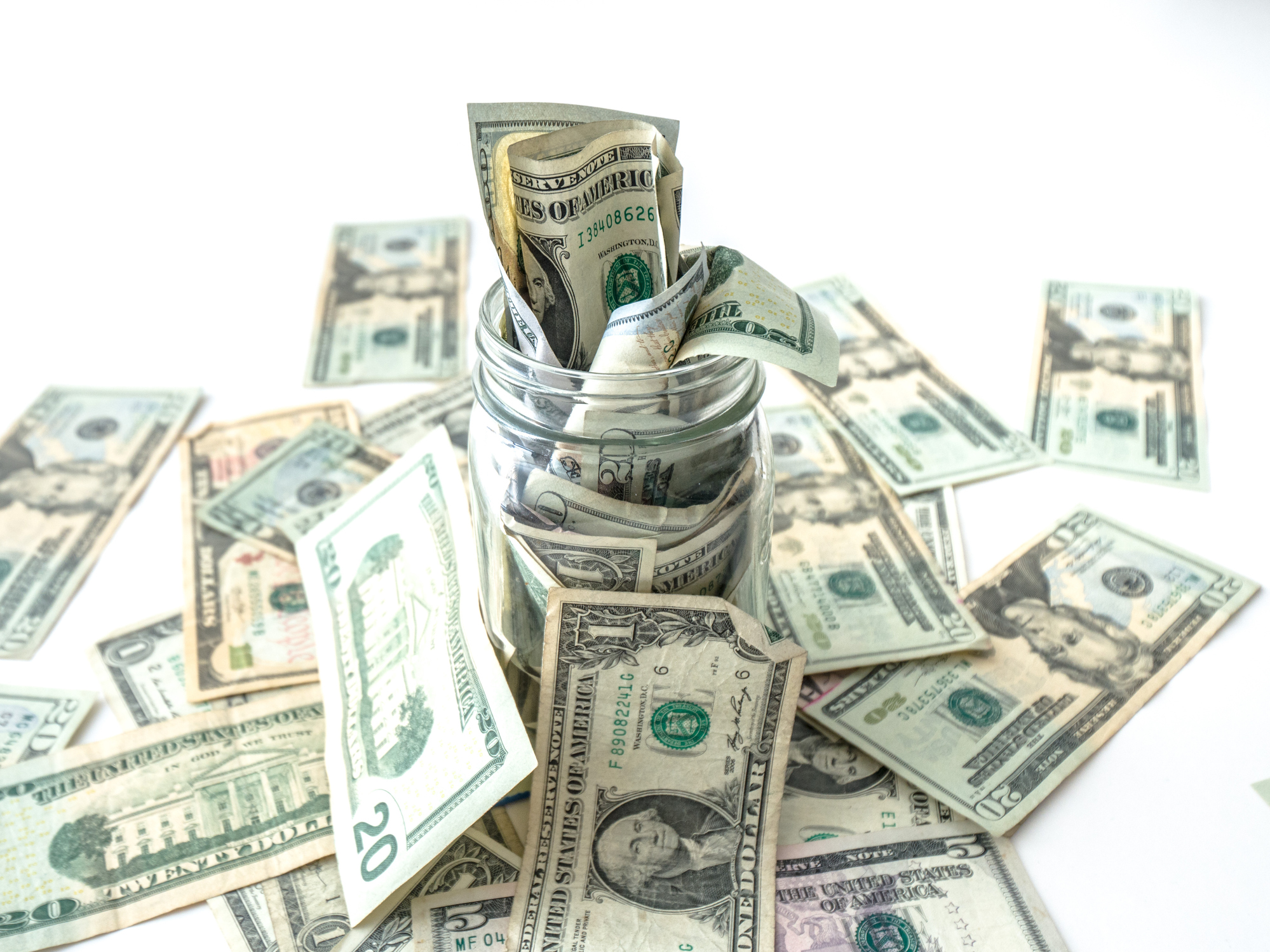