The Norwegian declared this in the aftermath of United’s impressive 5-0 win over LASK in the first leg of their Europa League round of sixteen tie on Thursday night.

This was United’s eighth win in their last 11 games, a run that has seen them score 29 goals, concede just 2 and keep an incredible 9 clean sheets.

In the Premier League, prior to the announcement of its two-week postponement due to the Coronavirus, United were unbeaten in 5 games, which included wins over Chelsea and Manchester City to see them rise to fifth in the table.

United are also in the quarter-finals of the FA Cup, where they will meet Norwich City, and on the verge of reaching the Europa League quarter-finals after their commanding victory over LASK.

“I believe we’re going places, and I believe that we’re on the track that Man United need to be on,” Solskjaer has said.

“There are different cultures at different clubs and different ways of doing things, and I believe in the way we do things at Man United now.”

“I don’t necessarily believe in everything we’ve done before, but at the moment I believe in what we’re doing. I think I’m the right man but I’m not going to sit here and talk about that. The proof is in the pudding at the end of the day.”

Reflecting on the changes he has made at Old Trafford since succeeding Jose Mourinho in December 2018, Solskjaer added: “I felt a lot needed to be changed, we’ve signed four players and lost quite a few and promoted from within, lots of youngsters.”

“I don’t know how dramatic those changes have been. I don’t think it feels dramatic for the squad and the ones that were here. We needed certain pieces in the puzzle and they’ve worked.”

“It’s not just about tactics, it’s about the players. I’ve got great staff. I’ve got a philosophy I think is worthy of this club. I’m a Red and I think I know what this club needs.”

Solskjaer has achieved this impressive run without arguably his two best players, Paul Pogba and Marcus Rashford, who are currently sidelined with injuries.

“Yes, but I don’t talk about those two, do I? I want to focus on the ones who are fit and the ones I have got.”

“There’s a chance for new players to challenge for a place in the team. It’s part and parcel of this game that you do have injuries. We’ve managed well without some of our top players this season.” 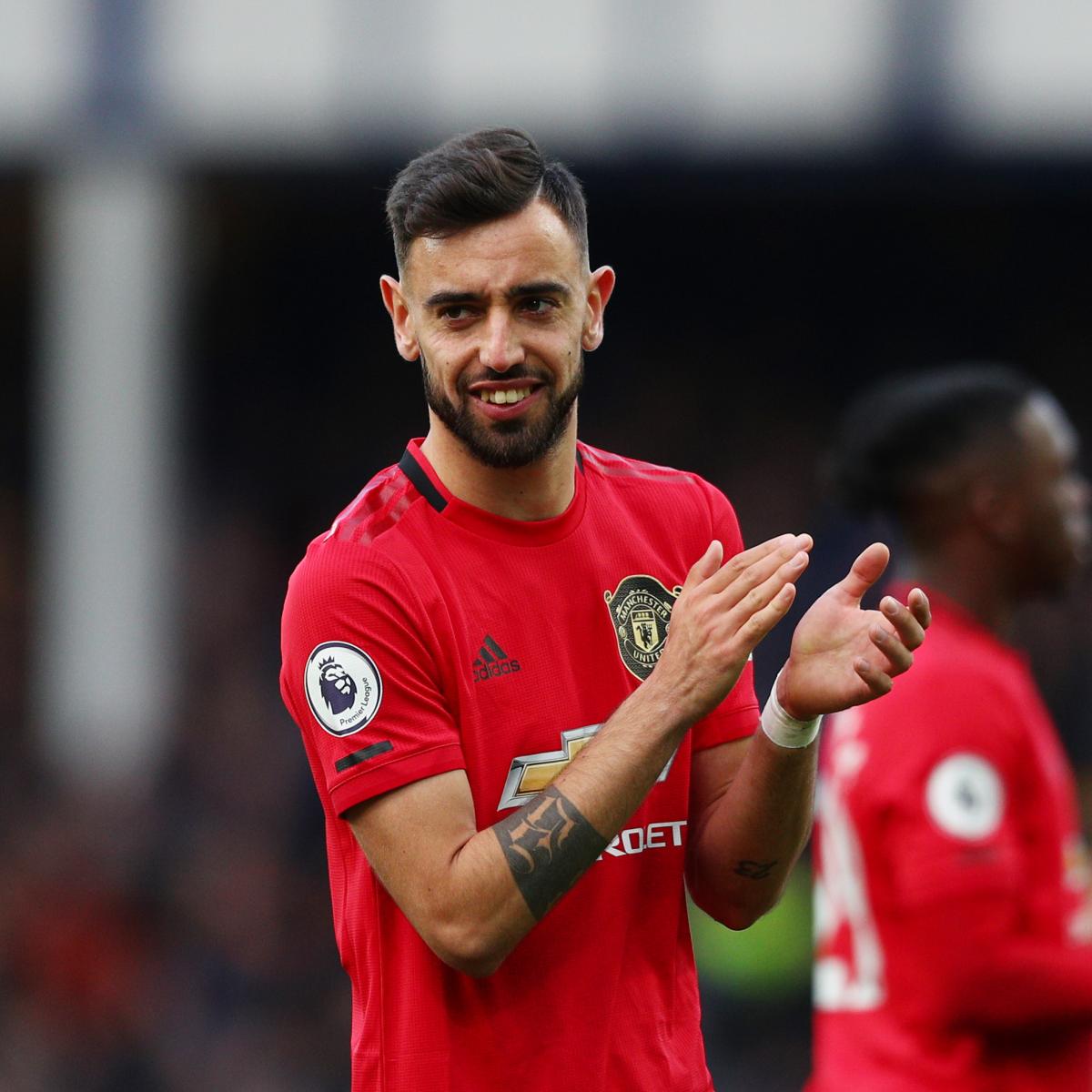 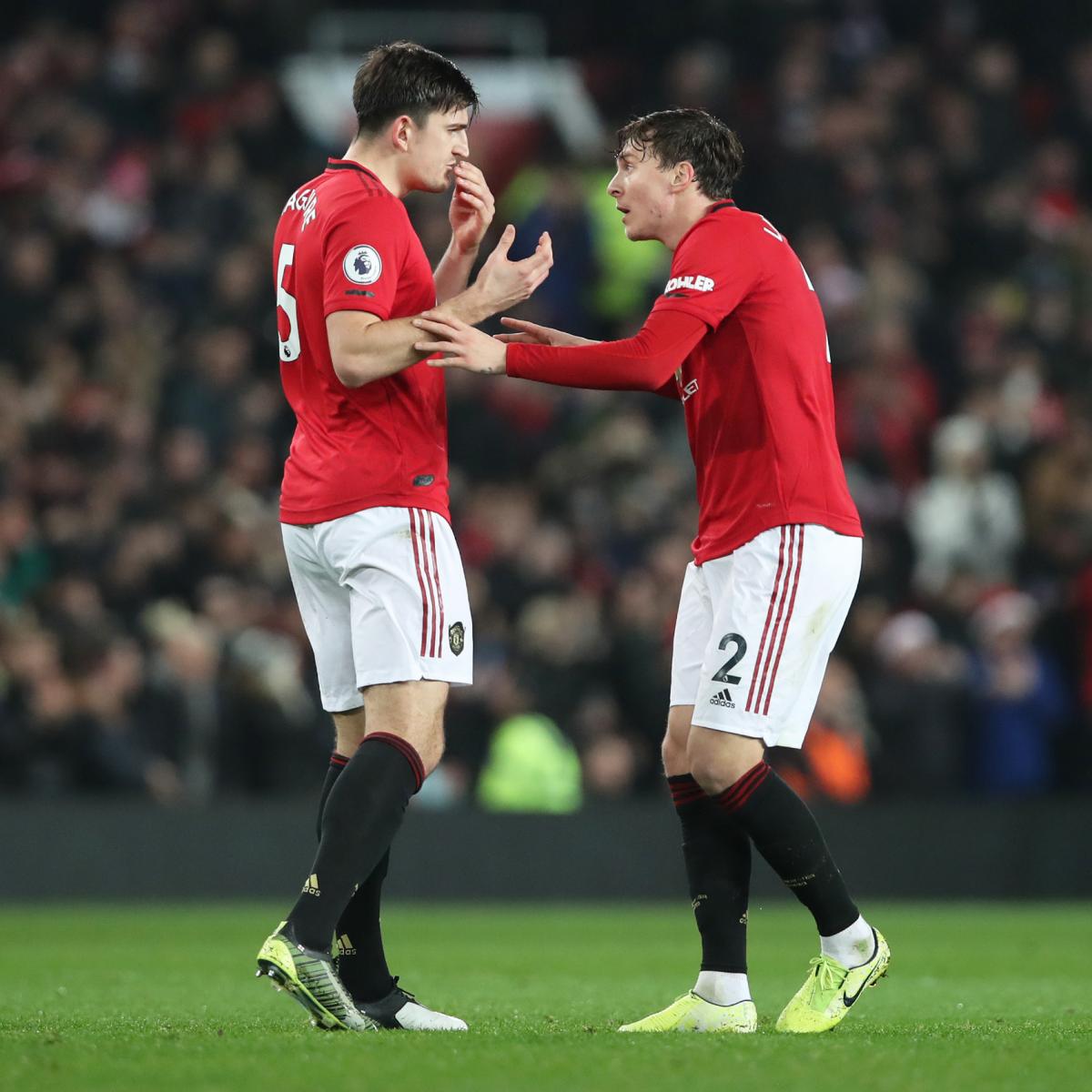 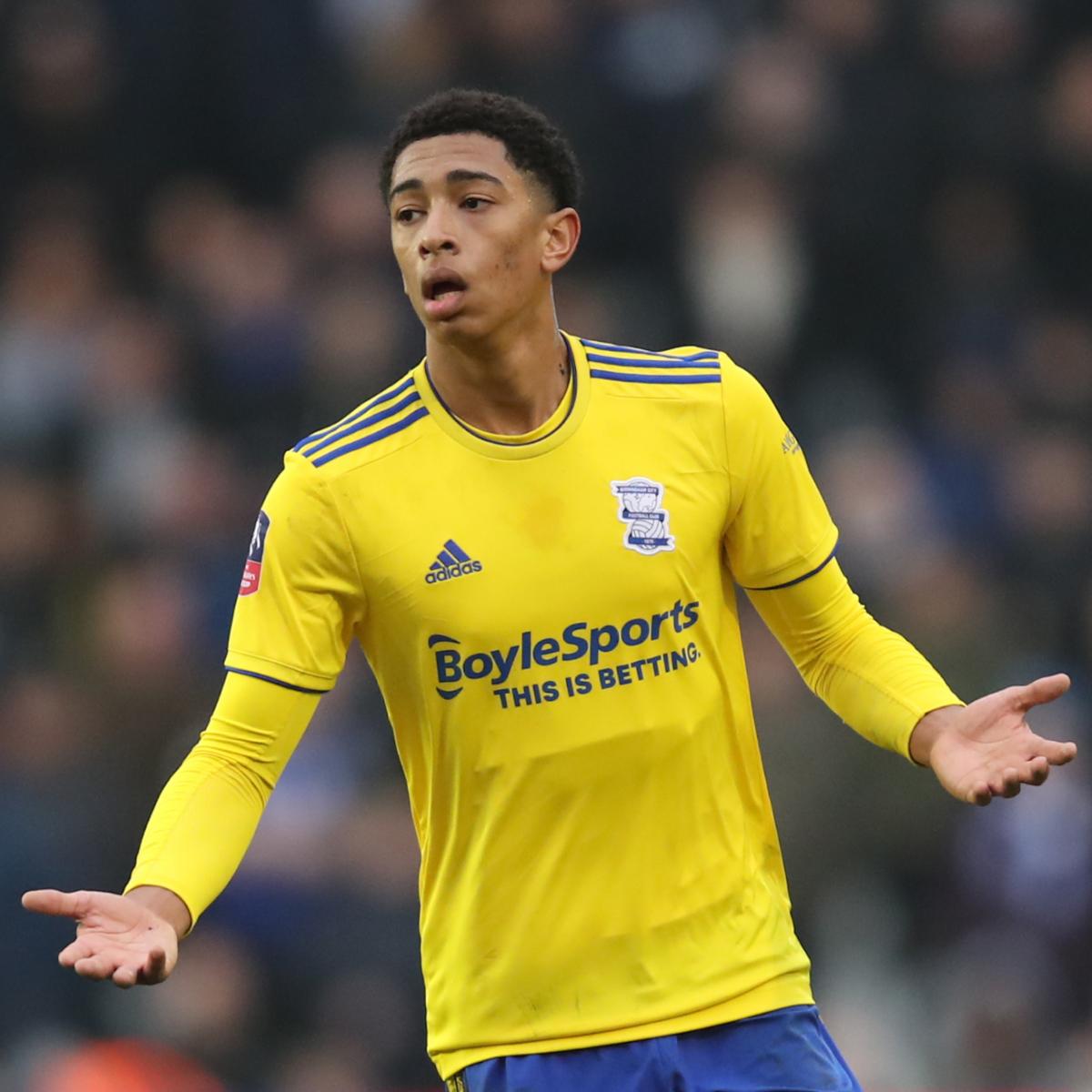 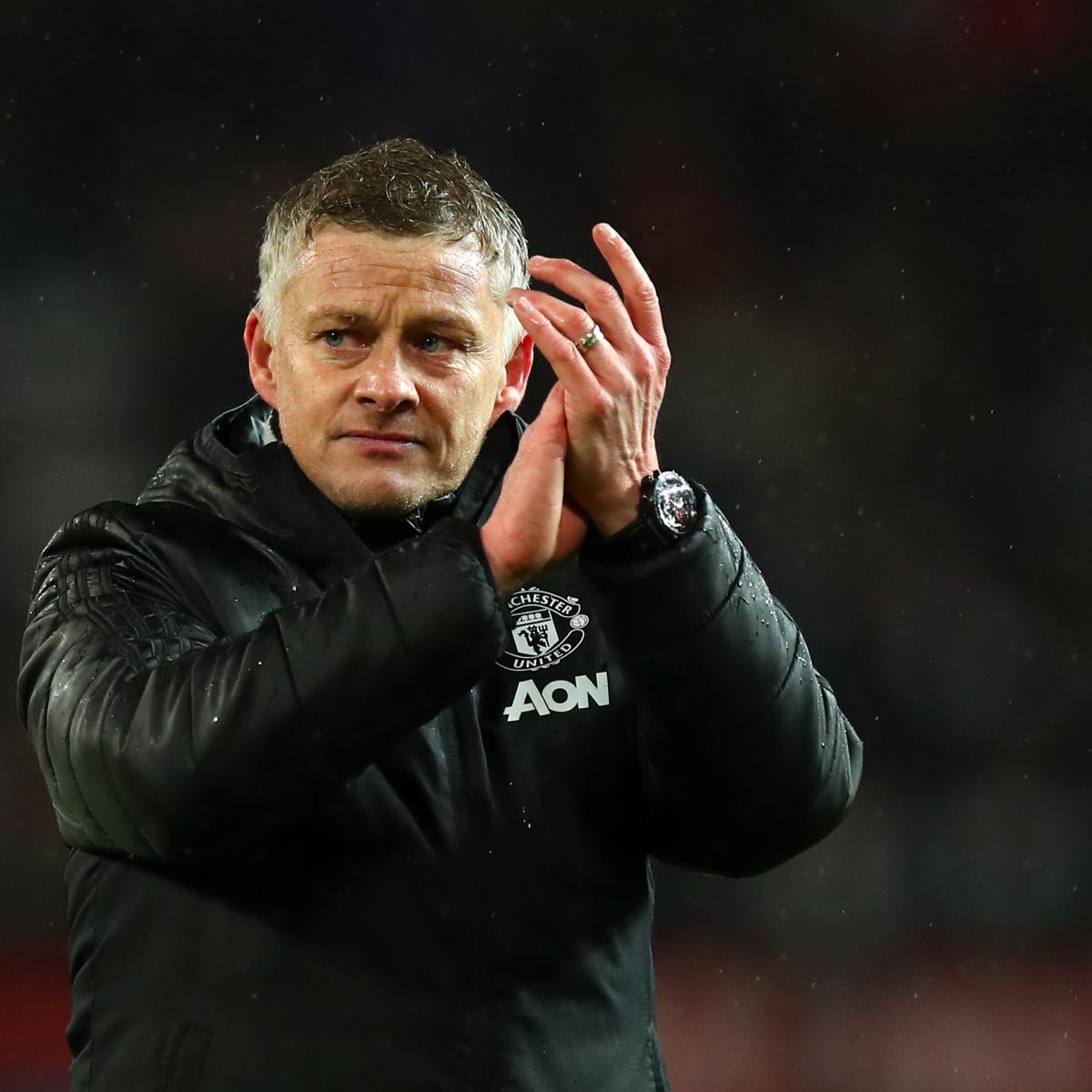 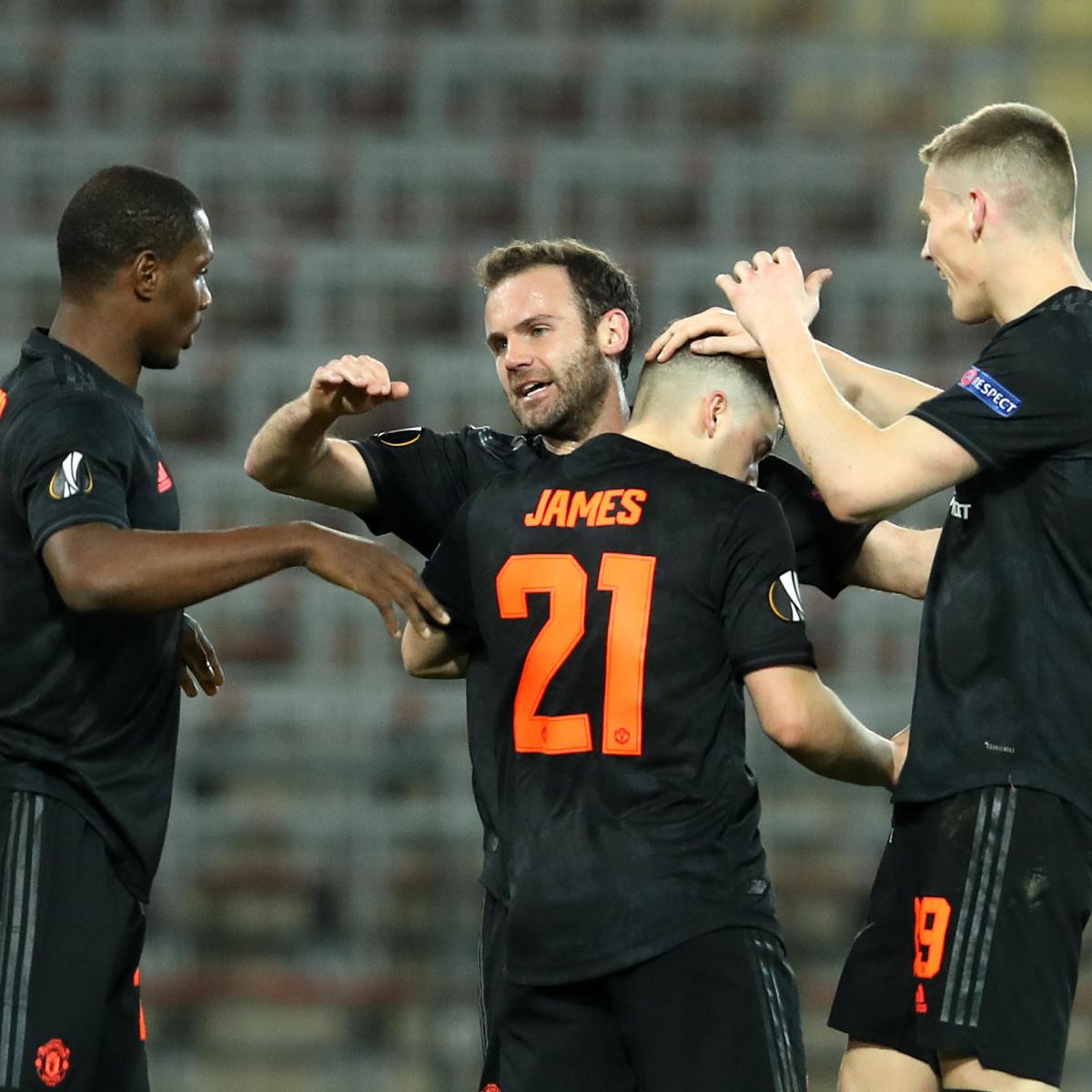