At a typical e-waste facility, this high-tech sandwich will be treated crudely. Recyclers often take off the panel’s frame and its junction box to recover the aluminum and copper, then shred the rest of the module, including the glass, polymers, and silicon cells, which get coated in a silver electrode and soldered using tin and lead. (Because the vast majority of that mixture by weight is glass, the resultant product is considered an impure, crushed glass.) Tao and his colleagues estimate that a recycler taking apart a standard 60-cell silicon panel can get about $3 for the recovered aluminum, copper, and glass. Vanderhoof, meanwhile, says that the cost of recycling that panel in the US is between $12 and $25-after transportation costs, which “oftentimes equal the cost to recycle.” At the same time, in states that allow it, it typically costs less than a dollar to dump a solar panel in a solid-waste landfill.

“We believe the big blind spot in the US for recycling is that the cost far exceeds the revenue,” Meng said. “It’s on the order of a 10-to-1 ratio.”

If a solar panel’s more valuable components-namely, the silicon and silver-could be separated and purified efficiently, that could improve that cost-to-revenue ratio. A small number of dedicated solar PV recyclers are trying to do this. Veolia, which runs the world’s only commercial-scale silicon PV recycling plant in France, shreds and grinds up panels and then uses an optical technique to recover low-purity silicon. According to Vanderhoof, Recycle PV Solar initially used a “heat process and a ball mill process” that could recapture more than 90 percent of the materials present in a panel, including low-purity silver and silicon. But the company recently received some new equipment from its European partners that can do “95 plus percent recapture,” he said, while separating the recaptured materials much better.

Some PV researchers want to do even better than that. In another recent review paper, a team led by National Renewable Energy Laboratory scientists calls for the development of new recycling processes in which all metals and minerals are recovered at high purity, with the goal of making recycling as economically viable and as environmentally beneficial as possible. As lead study author Garvin Heath explains, such processes might include using heat or chemical treatments to separate the glass from the silicon cells, followed by the application of other chemical or electrical techniques to separate and purify the silicon and various trace metals.

“What we call for is what we name a high-value, integrated recycling system,” Heath told Grist. “High-value means we want to recover all the constituent materials that have value from these modules. Integrated refers to a recycling process that can go after all of these materials, and not have to cascade from one recycler to the next.”

In addition to developing better recycling methods, the solar industry should be thinking about how to repurpose panels whenever possible, since used solar panels are likely to fetch a higher price than the metals and minerals inside them (and since reuse generally requires less energy than recycling). As is the case with recycling, the EU is out in front on this: Through its Circular Business Models for the Solar Power Industry program, the European Commission is funding a range of demonstration projects showing how solar panels from rooftops and solar farms can be repurposed, including for powering ebike charging stations in Berlin and housing complexes in Belgium.

Recycle PV Solar also recertifies and resells good-condition panels it receives, which Vanderhoof says helps offset the cost of recycling. However, both he and Tao are concerned that various US recyclers are selling second-hand solar panels with low quality control overseas to developing countries. “And those countries typically don’t have regulations for electronics waste,” Tao said. “So eventually, you’re dumping your problem on a poor country.”

Why Are Plants Green? The Answer Might Work on Any Planet

Africa’s Huge Locust Swarms Are Growing at the Worst Time 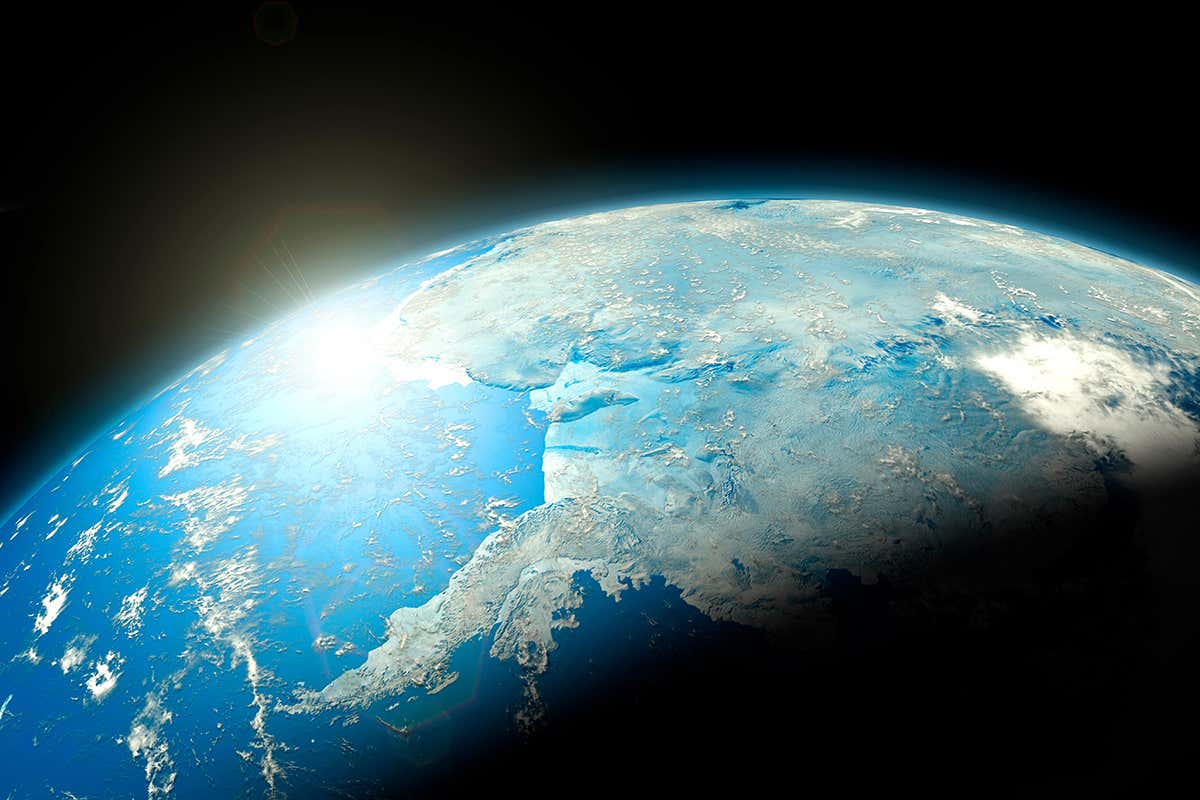