As federal regulators sharpen their focus on big tech, expect to see and hear more from Rep. Ro Khanna, a Silicon Valley congressman who is shaping legislation with a Republican counterpart that is tantamount to an internet Bill of Rights.

Khanna, (D., Calif.), is dubious of major overhauls of Facebook Inc. Apple Inc. Amazon.com Inc. and Alphabet Inc.’s Google , all of which may be subject to investigations by either the Justice Department or Federal Trade Commission, according to multiple reports. Echoing the sentiment of antitrust experts, Khanna said investigations should be executed “with surgical precision and not with a sledgehammer.”

“We need smart, thoughtful legislation, not a reflexive breakup of companies,” Khanna told MarketWatch in a phone interview late Friday. “That means protecting consumer privacy and competition without hurting innovation and our competitive edge over China.”

Khanna is one of several federal lawmakers from both sides of the aisle who have pledged to make Big Tech more responsible for how it collects and manages the data of billions of people. Yet he also wants to help lead Congress to push for high-speed internet and tech job growth across America.

“It is embarrassing how technologically illiterate most members of Congress are,” he said.

Speaker of the House Nancy Pelosi (D., Calif.), the recent victim of a doctored video on Facebook that depicted her apparently slurring her words, early last year empowered Khanna – whose district is home to Apple, Google, Tesla Inc. , Intel Corp. and others – to come up with a set of privacy principles to protect American consumers.

Khanna is working with House Minority Leader Kevin McCarthy (R., Calif.), a vocal critic of social-media companies, and others on the framework of legislation that would offer sweeping data-privacy laws in the form of network neutrality, greater transparency in data-collection practices by tech companies, and opt-in consent for data collection. McCarthy and Khanna, who co-sponsored a law in 2017 that established tech apprenticeships for veterans, are looking at measures to keep “foreign bad actors” from abusing tech platforms like Facebook and Twitter Inc. .

From last year: Five things to know about GDPR

Khanna’s legislative path to regulation is a more likely scenario as tech companies voluntarily make changes to their businesses before antitrust regulators force them to after lengthy probes that could take years, says Anurag Lal, CEO of Infinite Convergence Solutions Inc., a mobile-messaging service for large businesses.

“Technology and business models change based on the preferences of consumers,” Lal told MarketWatch in a phone interview. “What this all comes down to is not assessing and penalizing market power, as it did with AT&T Inc. (during its divestiture in the 1980s), but reacting now to the growing influence a Facebook has on the behavior of the consumer base in things like elections.”

Opinion: Big Tech is now on feds’ hit list, but will anything really change?

Khanna’s task is more precarious, he admits, because he’s shaping legislation in collaboration with some of the very companies under federal scrutiny and to whom he has accepted campaign donations. Khanna must also consider the impact any legislation would have on the tech-heavy economy of his district.

The irony is that Democrats, who usually campaign against monopolies, have been chummy with the tech industry for years. Presidents Barack Obama and Bill Clinton were loyal supporters of an industry they correctly believed would turbocharge the U.S. economy, and they regularly hobnobbed with the likes of Steve Jobs, Mark Zuckerberg, and Bill Gates. Silicon Valley reciprocated as a generous contributor to Democratic candidates, including Khanna, while historically benefiting from the political party’s policies.

You Can Now Check If Your ISP Uses Basic Security Measures 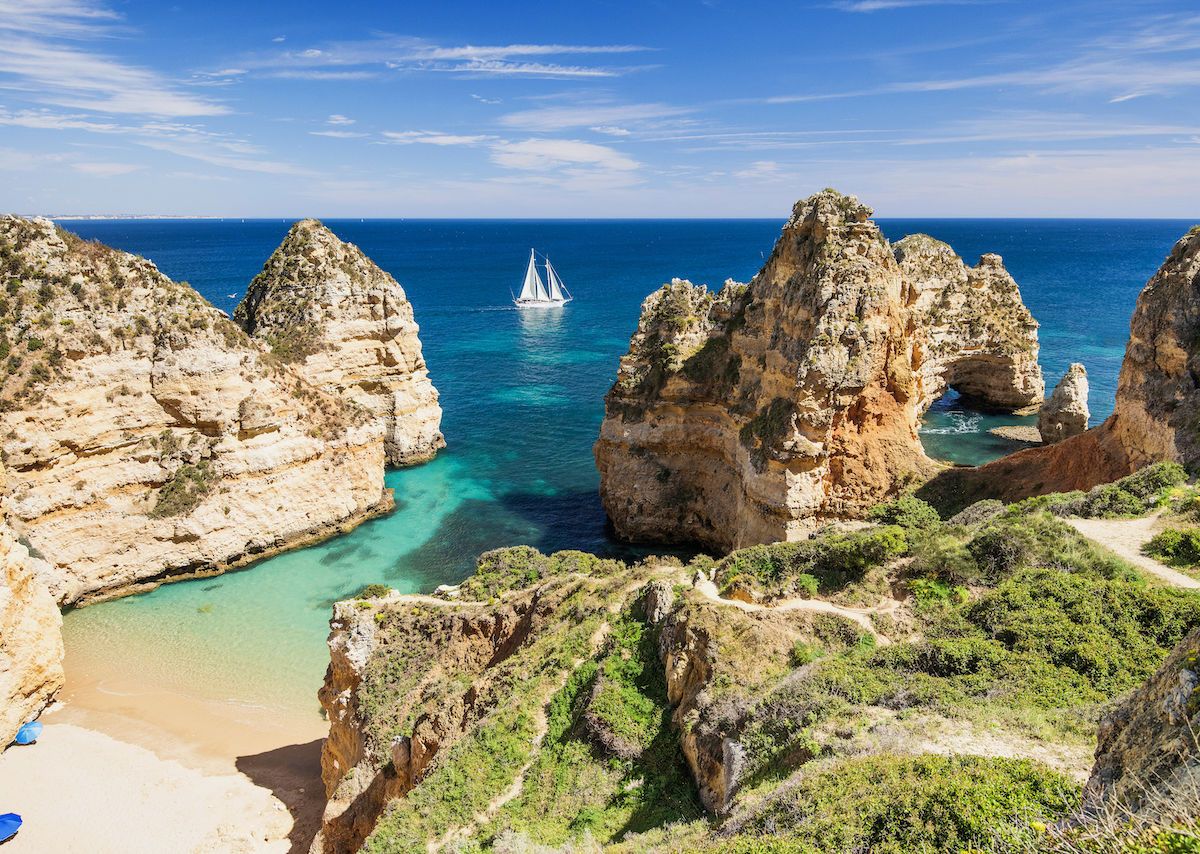 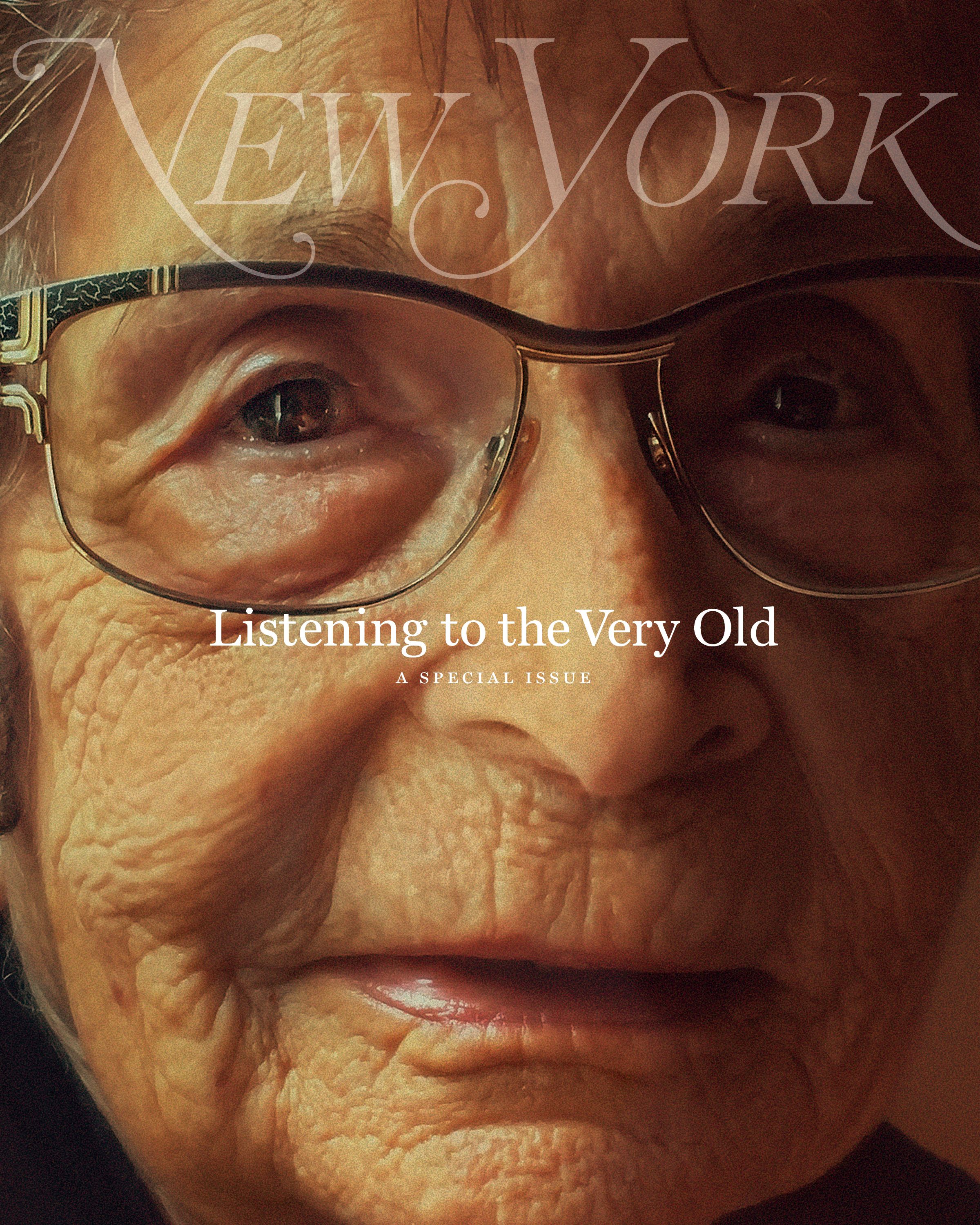 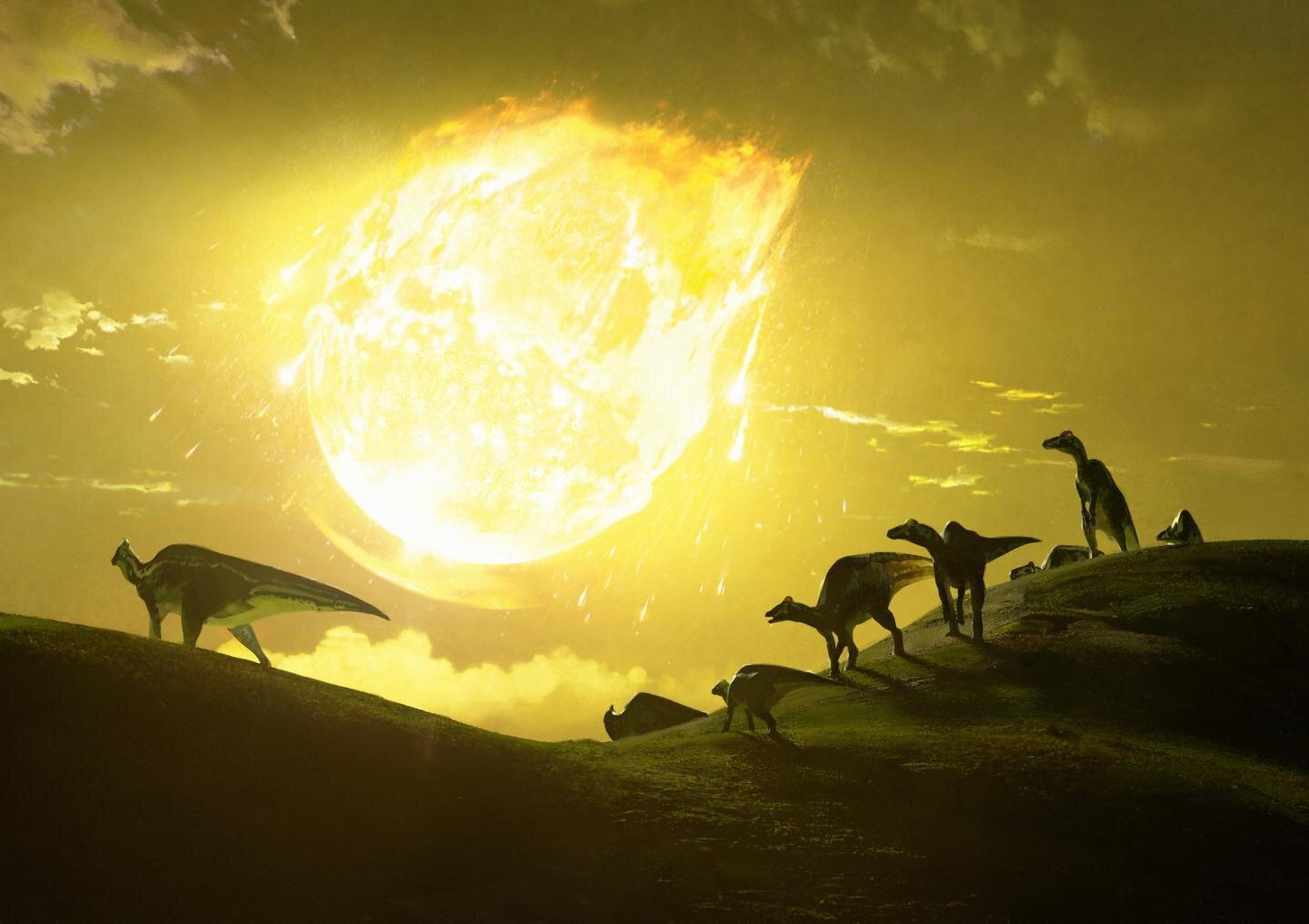