While Prabal Gurung spends most of his time in New York, his designs spend a lot of time in Los Angeles, being worn by celebrities on red carpets. So it makes sense that the beloved designer would choose the west coast city when he had something major to celebrate – well, two major things, technically: having 10 years in business under his belt, as well as his first coffee table book, “Prabal Gurung,” out Nov. 12. and featuring Gurung’s inspiration, mood boards, sketches, runway shots, and never-before seen photographs, as well as a forward by Sarah Jessica Parker.

As Gurung noted in a heartfelt speech during a CBD (provided by Kitchen Toke)-spiked dinner at L.A.’s iconic Sunset Tower Terrace Tuesday night, many of his biggest early supporters were in the room, from celebrity stylists Rachel Zoe and Brad Goreski, to famous pals like Olivia Munn and Jaime King. From my view, it was also one of the most diverse groups I’ve ever seen at a fashion dinner – a testament to Gurung’s genuine commitment to pushing for inclusivity in the industry.

Brands often host events in L.A. because of the abundance of gorgeous famous faces whom they can dress and photograph in their pieces, and this one was no exception. See what King, Munn, Joan Smalls, Laverne Cox, Kim Petras, Tommy Dorfman and more wore in the gallery below. 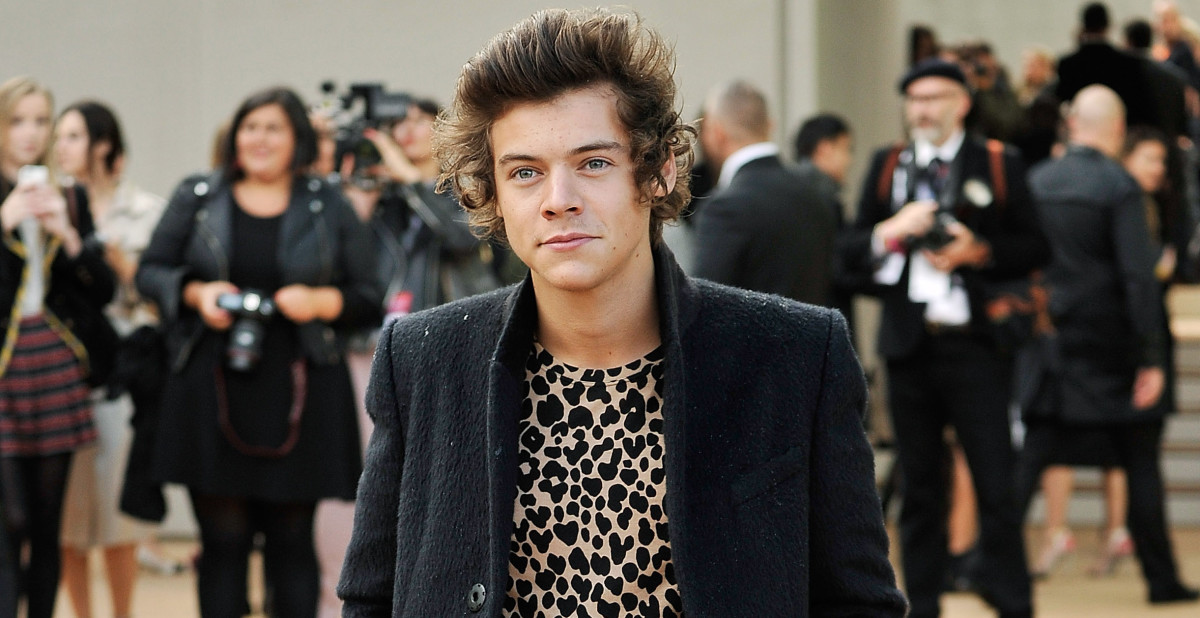 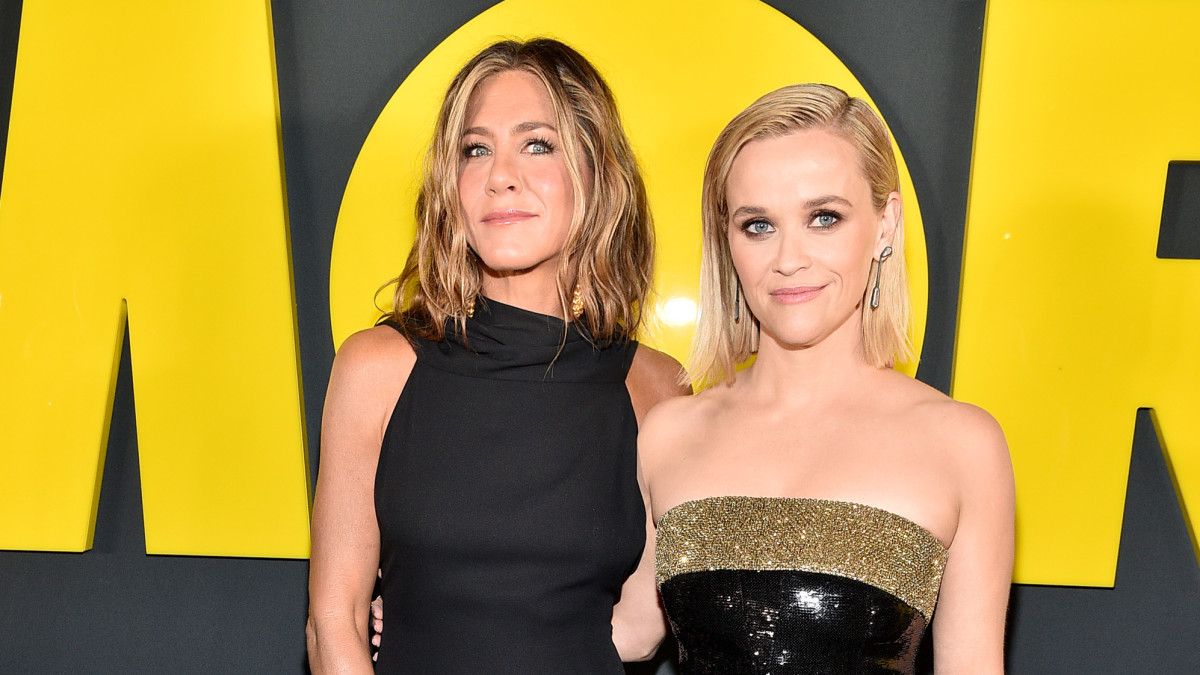 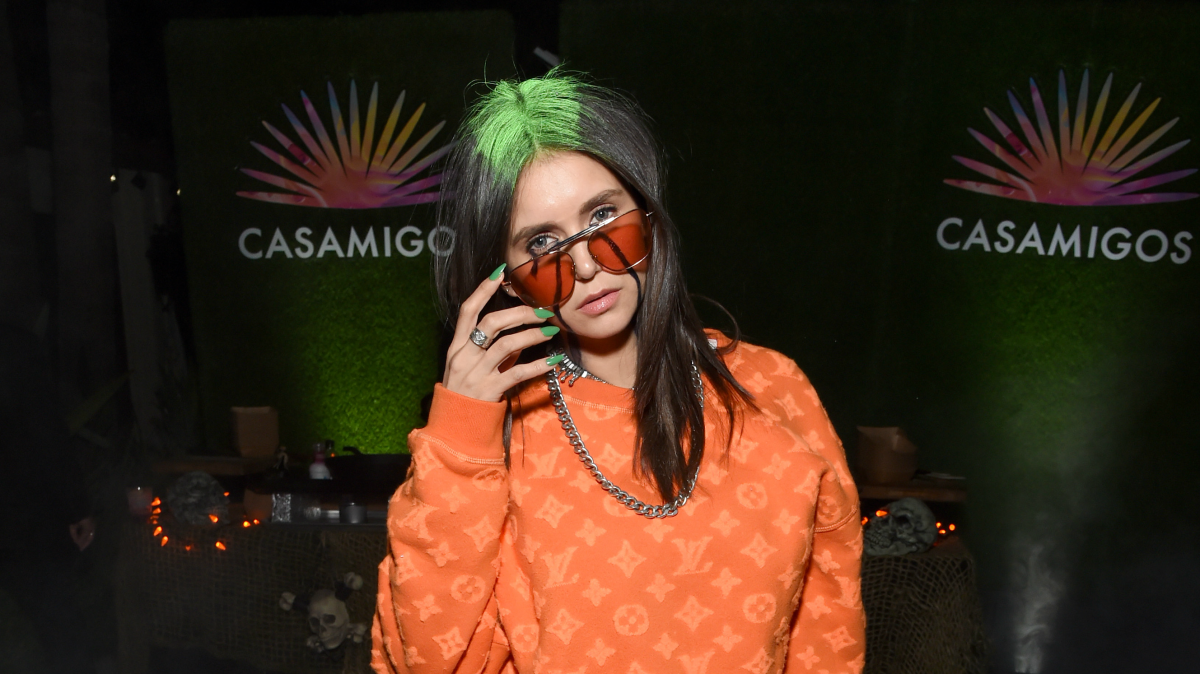 See All of Your Favorite Fashion People’s Halloween Costumes 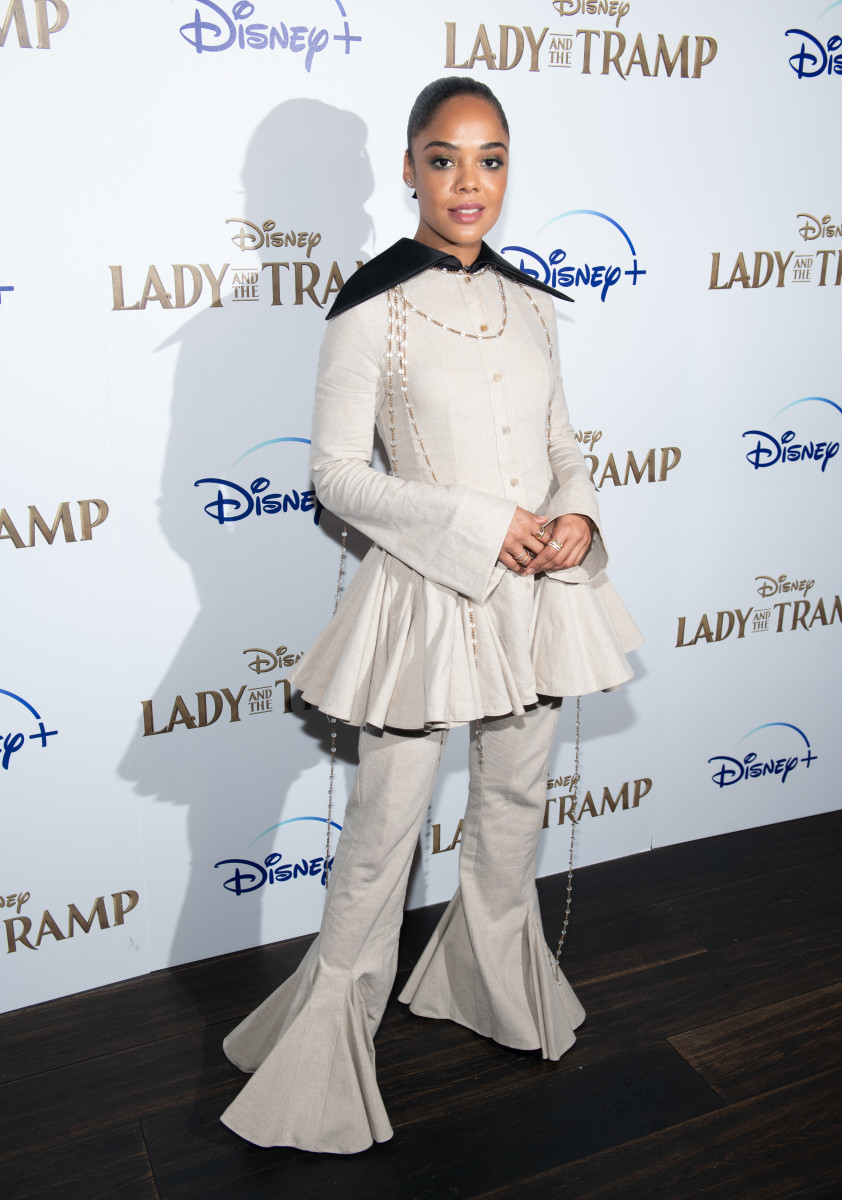 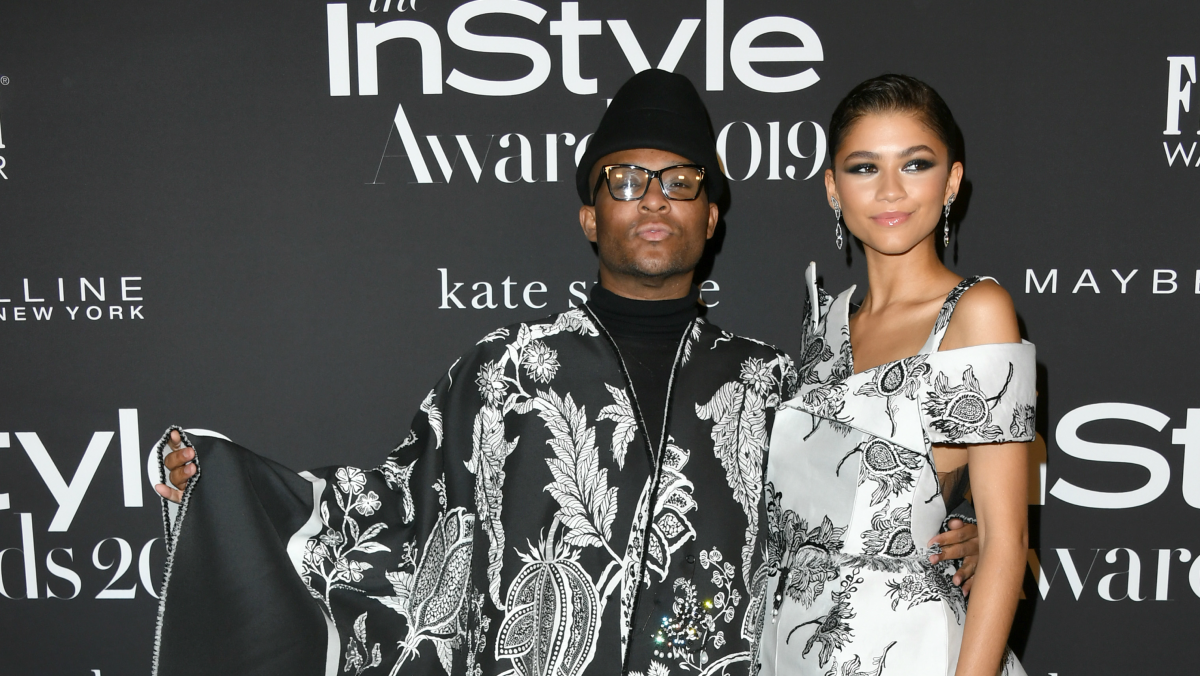 See What Hollywood’s Trendsetters Wore to the 2019 ‘InStyle’ Awards 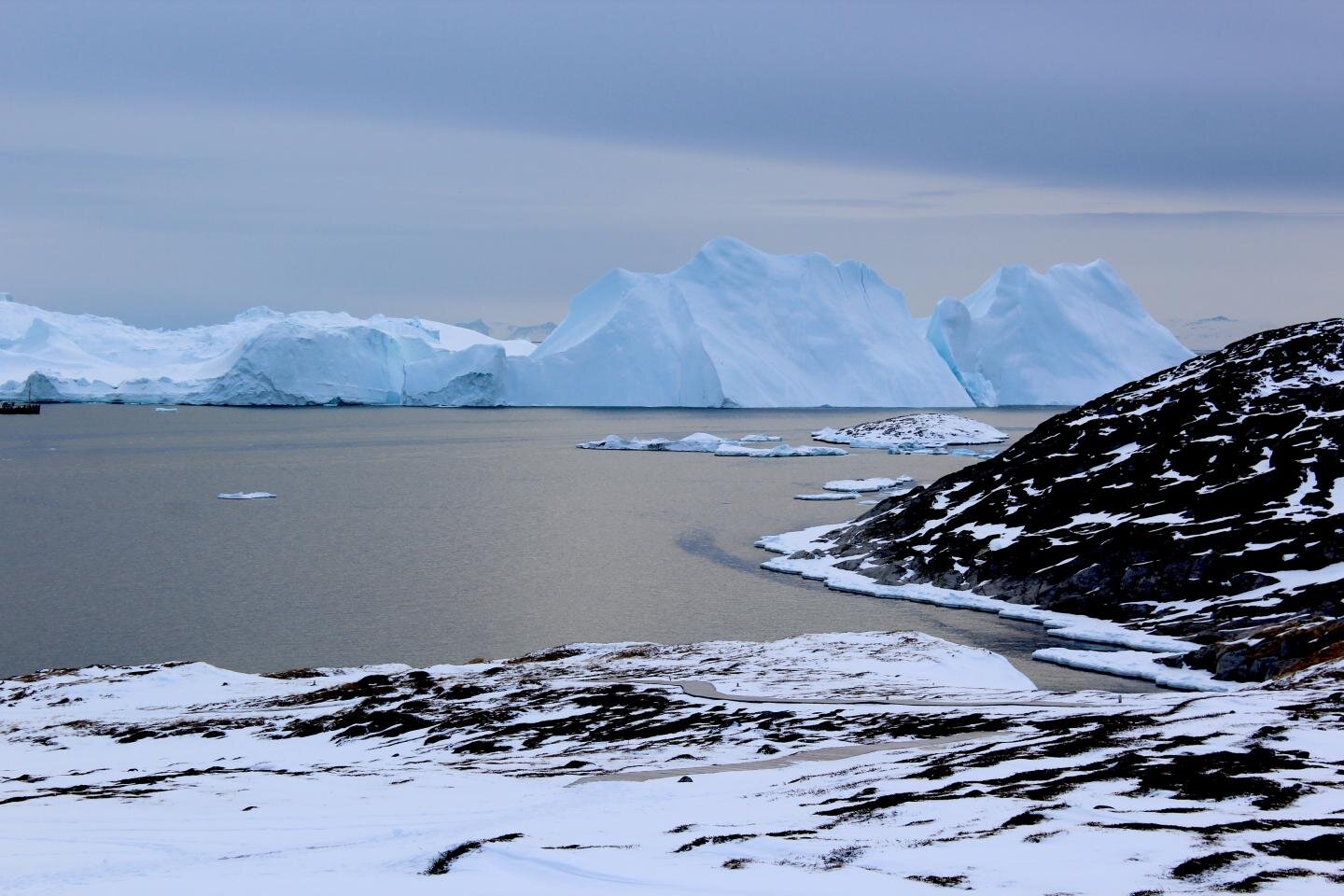 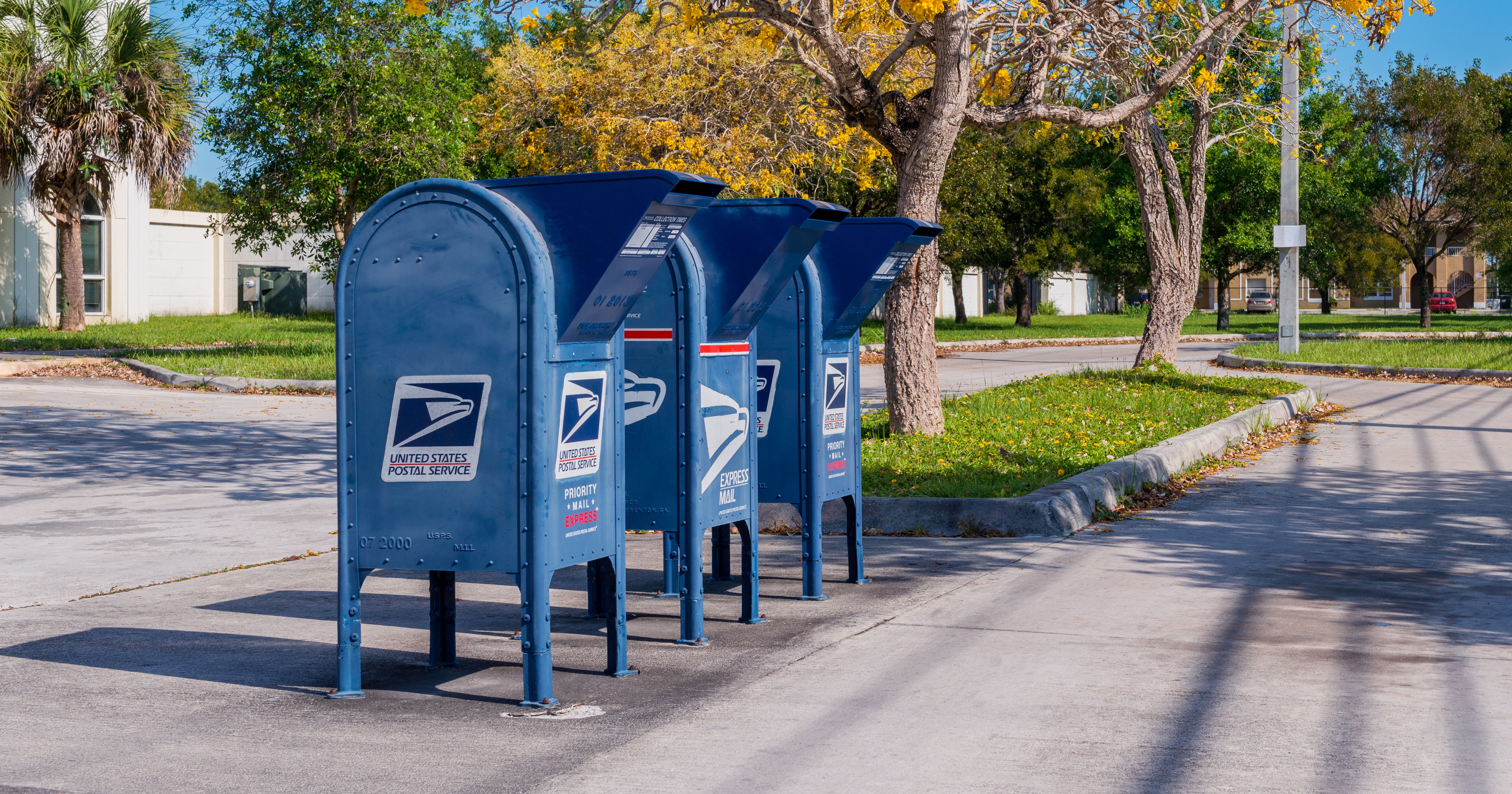 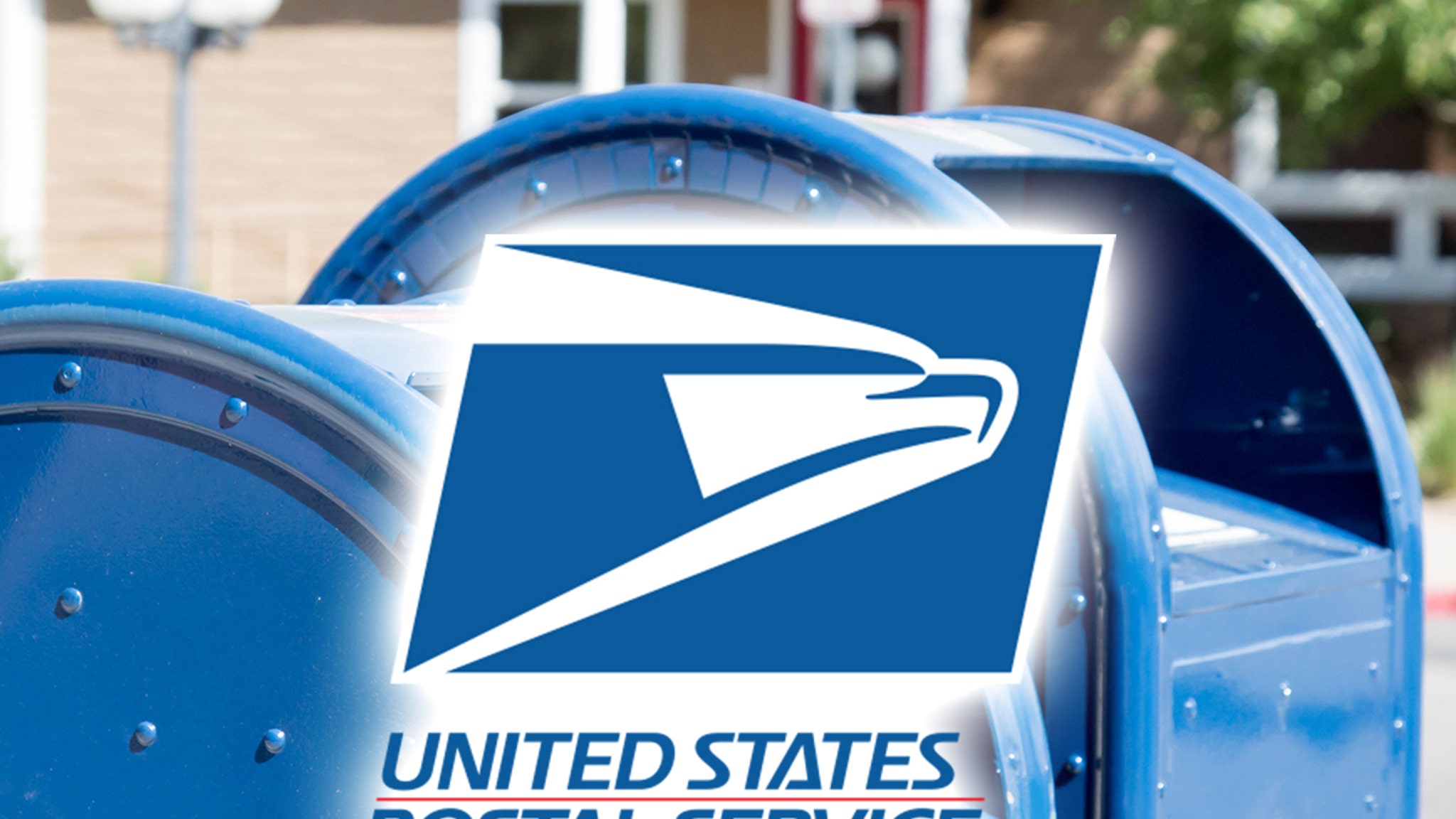