Domestic cats are an ecological catastrophe, and a new study shows specifically how they enact their destruction.

Studies have found that cats kill billions of native animals each year, but without knowing where the cats go, it’s hard to tell what their impact is and what exactly ends up as their prey. So scientists tracked some pet cats-925 of them, in six countries-with some surprising results. The cats barely left their home ranges which, counter to scientists’ expectations, actually made them even more deadly.

“I was surprised to see how much of an impact they could have,” Roland Kays, the study’s first author from the North Carolina Museum of Natural Sciences, told Gizmodo.

The researchers created the Cat Tracker project and recruited volunteers to tag outdoor pet cats with GPS loggers that recorded that cats’ location. The owners also filled out questionnaires about their cats’ hunting habits. The project primarily included cats from Australia, New Zealand, the United States, and the United Kingdom. The researchers used this data to calculate the cats’ home ranges and combined their recorded locations with data on local habitats and other predators. With all this, they were able to create a picture of the cats’ activities and their impact on the environment.

Walmart’s Got the Deals to Help You Recline, Rewind, and Relax on…

All but three of the 925 cats had home ranges smaller than a square kilometer-on average, they roamed over just a section of a town or a few city blocks (depending on the city), which was a smaller area than researchers expected. This was regardless of whether the cat lived in a rural or urban area. The three outlier cats had their own stories: Blue was a farm cat; Penny roamed natural areas; and Max walked a mile between two villages twice during the study, according to published in Animal Conservation.

Most of the cats spent their time in human-altered habitats, though 11 percent roamed mostly in natural habitats. Owners estimated that their cats brought home 42 prey items per year, while estimates show that cats kill one to three times as many prey than they bring home. This suggests that each cat was killing around 50 to 138 animals per year, according to estimates. The researchers didn’t find evidence to support the hypothesis that the presence or absence of other large predators, like coyotes, impacted the cats’ movement.

These kill estimates are comparable to, if not lower than, the kill rate of a typical similarly sized (around 10-pound) wild carnivore. However, wild carnivores spread those kills out over a range 10 to 1,250 times larger than the pet cats. This means that wild carnivores kill fewer animals per concentrated region, compared to cats.

The main takeaways of the work were that cats have the biggest impacts on urban and suburban species. This is generally good news for conservation, but with a catch: It’s quite foreboding for threatened species that live in close proximity to humans.

The research has its limitations. Kays thought the data could get even more granular, like recording what the cats were killing and where they were hunting. Only 10 of the cats were neutered or spayed, and this could potentially have an impact on where the cats go and what they do. Finally, this was a study of pet cats, not a study of feral cats overall, which might yield different results. Kays told Gizmodo that the team was working on a higher-resolution tracker for future studies to answer some of these questions.

But this study’s findings reiterate what we’ve been saying all along. Said Kays: “Keep your cats indoors.”

Apple Will Close Stores Worldwide for Two Weeks Because of Coronavirus 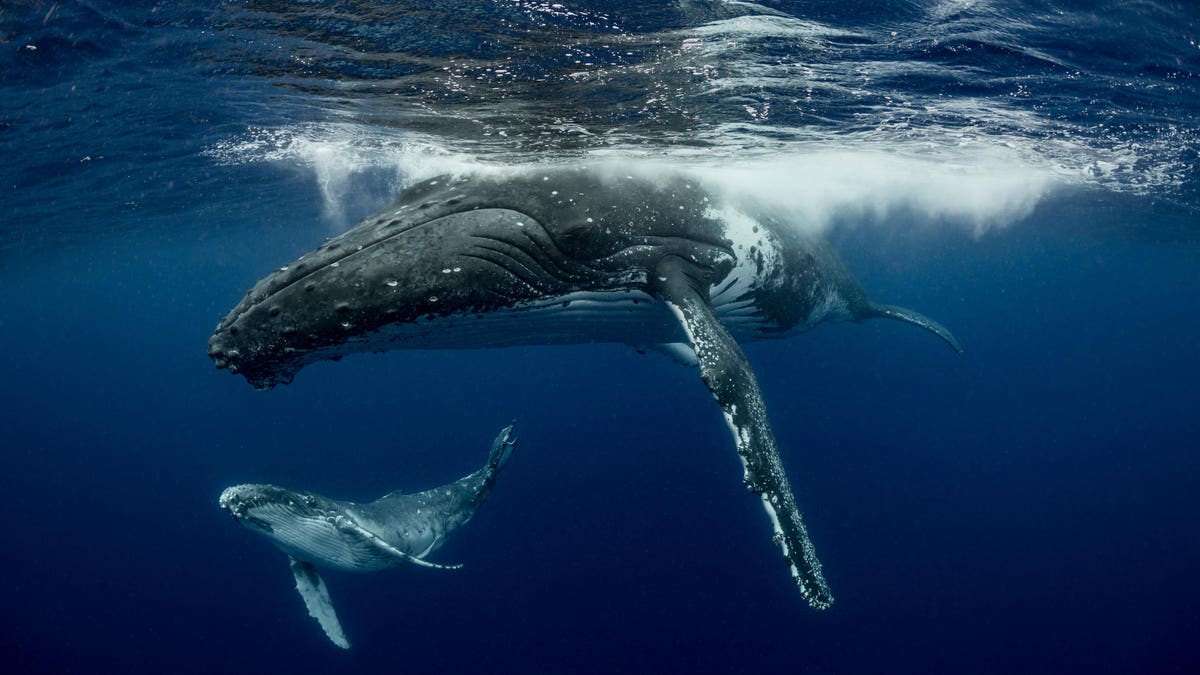