Researcher He Jiankui, from the Southern University of Science and Technology in Shenzhen, China, has told the Associated Press that twin girls born this month have edited DNA code that he was involved in modifying using CRISPR.

We’ve long known that science has the potential to edit the genetic information in human embryos – and the precise biological engineering marvel that is CRISPR has only made the process easier and faster.

But regulators have stopped researchers from actually creating genetically engineered babies… at least until now, if He is telling the truth.

The claims come from an Associated Press report, though they’ve not yet been independently verified. If true, it’s a pivotal moment in the development of CRISPR and medical science as a whole – and one that’s already attracted a huge amount of controversy.

“I feel a strong responsibility that it’s not just to make a first, but also make it an example,” He told the Associated Press. “Society will decide what to do next.”

He wasn’t looking to cure a disease, but says his team turned off a gene called CCR5 in the twins, with the aim of protecting them against HIV.

This is actually a type of resistance that some people are born with naturally, due to a mutation that disables CCR5 he explained in an earlier interview with MIT Technology Review. Turning off the gene also offers protection against smallpox and cholera.

He told the Associated Press he had disabled the CCR5 gene in embryos for seven couples during IVF treatments, with one successful pregnancy so far.

While the HIV protection might sound like a positive thing, the scientific world is outraged not only that this research might have been carried out before society is ethically prepared – but also by the fact that He has announced it in the press and not a peer-reviewed journal.

Hannah Brown, an expert in reproductive biology and Chief Science Storyteller at the South Australian Health and Medical Research Institute, who wasn’t involved in the research, said this type of editing was unnecessary – especially seeing as HIV is already largely preventable for many people.

“While completely unsubstantiated, the reports today of the birth of the first genome-edited babies (twin girls) are hugely alarming,” Brown told the Australian Science Media Centre.

“The implications for cowboy-style “researchers” taking experiments into their own hands risk damaging the already fragile relationship between science and society.”

Perhaps more worrying is the fact that we just don’t know enough about CRISPR yet to be sure it’s safe, or how it will affect future generations. Recent studies have raised red flags about the side effects of this kind of gene editing.

“The field of gene-editing is advancing rapidly, but isn’t without concern,” said Brown. “For each research story of hope, another is published providing evidence of off-target effects, and large deletions incorporated at the cut site, all of which suggest that research needs to proceed cautiously. CRISPR-based gene editing is very much still in the experimental stage, particularly in human embryos.”

If you’re completely new to CRISPR, it’s a technique for editing genes that works a bit like cutting and pasting in a word processor. It enables scientists to very precisely edit bits of the human DNA code.

It has incredible potential for eliminating diseases and superbugs, but there are also concerns about possible side effects, like unwanted genetic mutations – and that’s why many people in the field of science want to see its use carefully controlled.

Tests have already been carried out on human embryos but these embryos were only allowed to grow for a few days. Editing embryos that then lead to a full birth has never been done before, and is heavily regulated in most countries.

If we really have passed this controversial milestone, the obvious concern is whether or not this will open the door to ‘designer babies’ made to measure to parents’ exact specifications in terms of looks and IQ.

“It was always inevitable that genetic modification of humans would begin. My fear is that this has been rushed through without due consideration of the consequences, both for human health and for society,” Channa Jayasena, a clinical senior lecturer in reproductive endocrinology at Imperial College London told the Science Media Centre.

“Will this open the door for ‘designer babies’ who have been selected for specific physical and behavioural traits? We urgently need an international treaty to regulate gene editing of humans, so that we can decide if and when it is safe to use.”

For now we don’t know who the parents of the twins are or where they live, but official documents online do show this type of research was cleared to proceed in Shenzhen.

It’s also very important to remember that even if He really did use CRISPR on these twins, we’re still far from showing that he successfully gene-edited them and has disabled CCR5, as he’s claimed. It’s an incredibly complicated process that needs to be independently verified before we can say it worked.

This all comes as the Second International Summit on Human Genome Editing gets underway in Hong Kong – and we’ve got a feeling we’re going to be hearing a lot more about this story in the next few days.

If He’s claims are confirmed, we all need to decide what to do next.

Gene-editing scientist Fyodor Urnov from the Altius Institute for Biomedical Sciences in Seattle, who wasn’t involved in He’s research, described it as “unnecessary”.

“It is a hard-to-explain foray into human germ-line genetic engineering that may overshadow in the mind of the public a decade of progress in gene editing of adults and children to treat existing disease,” he told MIT Technology Review.

How to Create a Great Podcast, According to the Professionals 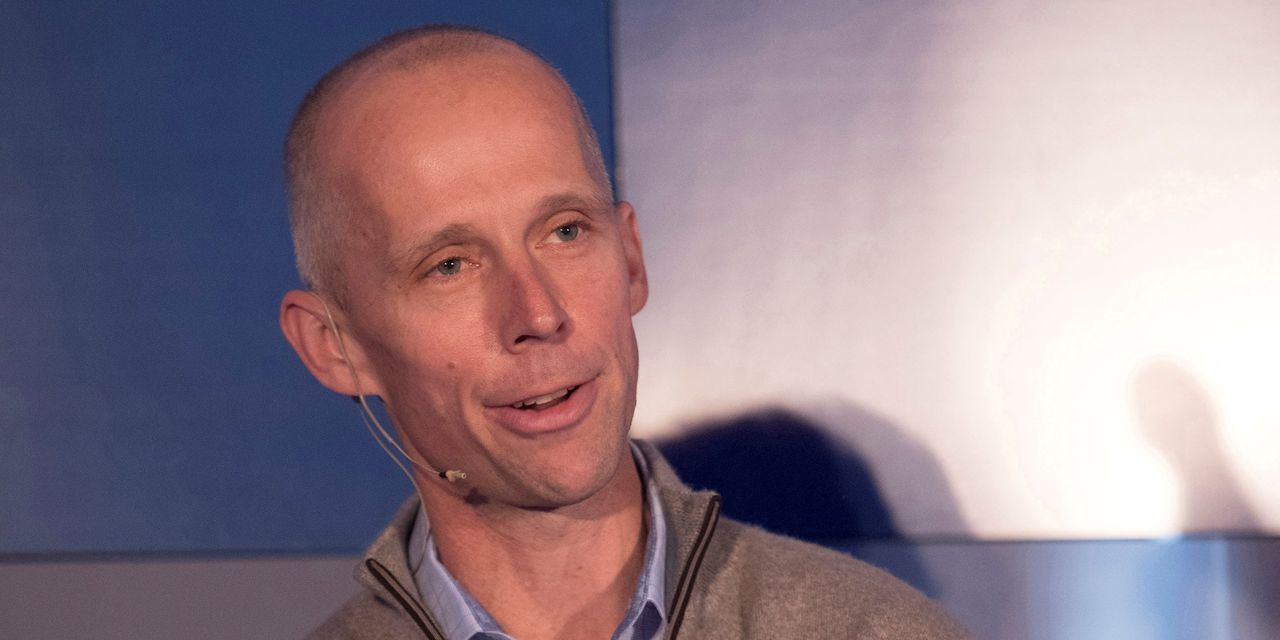 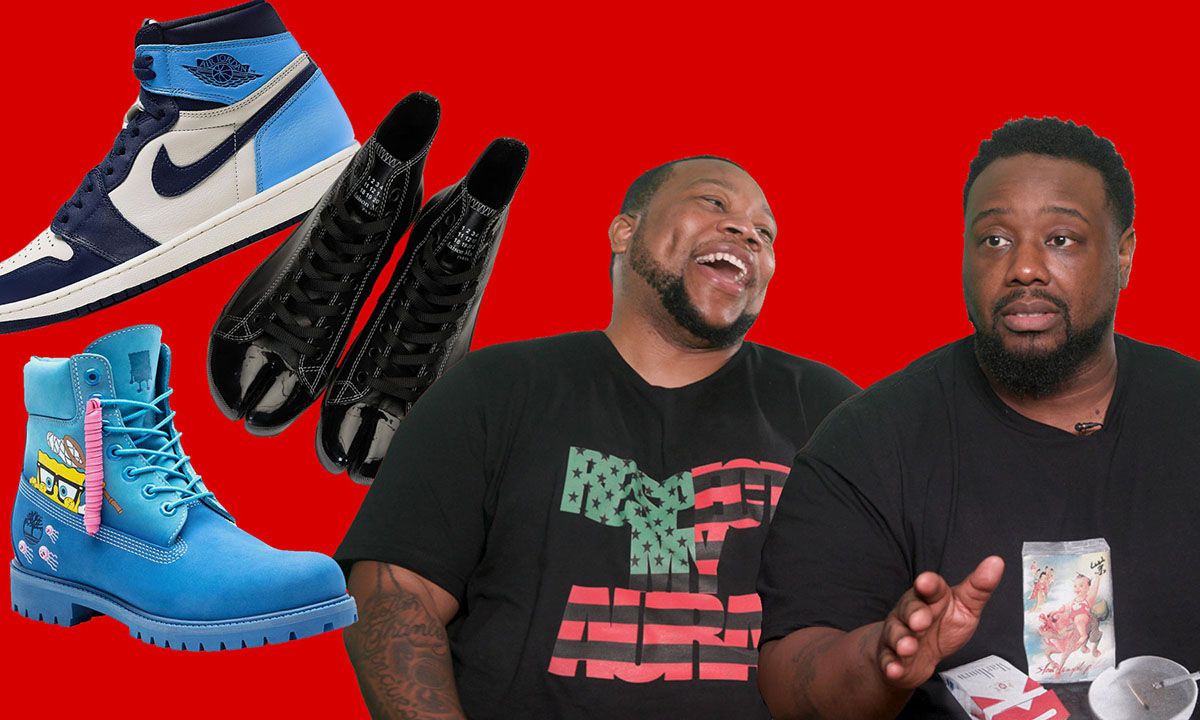 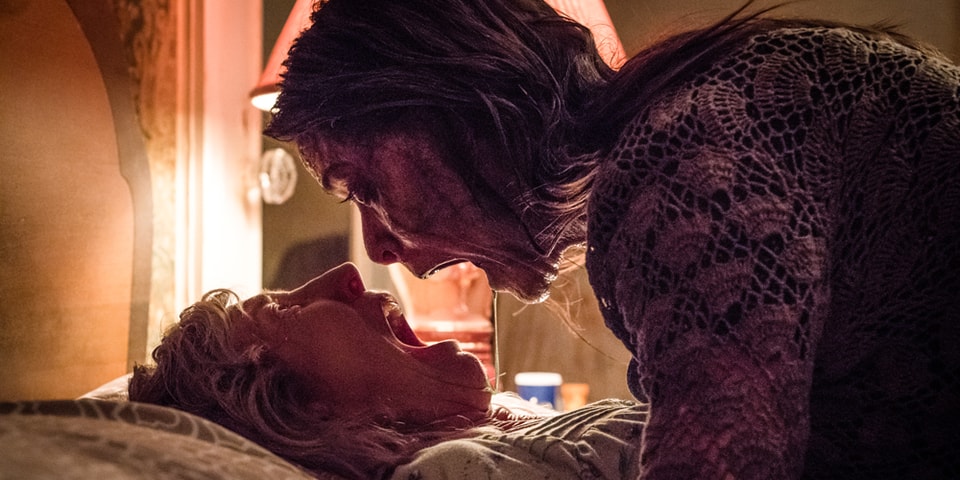