Republican candidate Rick Saccone has officially conceded the Pennsylvania House special election to Democrat Conor Lamb more than a week after it took place, according to The Associated Press.

Several media outlets had named Lamb the winner in the race in the days since the election, but Saccone’s campaign initially declined to concede in the traditionally red district.

Lamb tweeted that Saccone had called him to concede the race.

“I congratulate Mr. Saccone for a close, hard-fought race & wish him the best,” Lamb said.

Just got off the phone with my opponent, @RickSaccone4PA, who congratulated me & graciously conceded last Tuesday’s election. I congratulate Mr. Saccone for a close, hard-fought race & wish him the best.

The Democrat defeated Saccone by about 750 votes, according to The AP.

Lamb held a lead of less than 700 votes over Saccone with all precincts reporting.

Democratic have pointed to the surprisingly tight race – and now Lamb’s victory – as a sign that they can run candidates and be competitive in traditionally red districts.

However, Lamb’s term in Congress will only last about 6 months. He has filed to run in Pennsylvania’s 17th district which was redrawn under a new state district map.

Saccone is expected to run in the state’s 14th district. 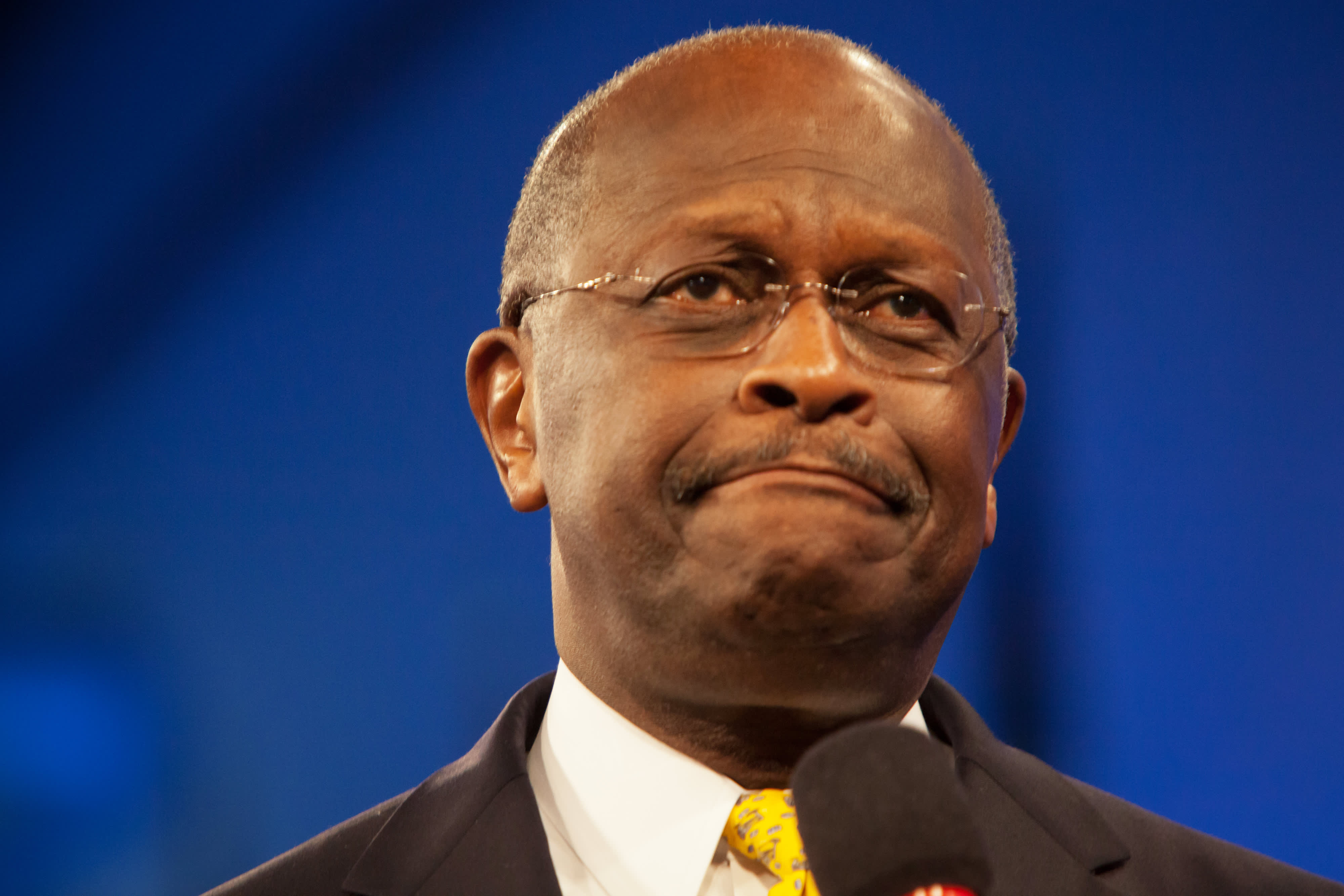 Who Are ‘America’s Frontline Doctors’, the Pro-Trump, Pro-Hydroxychloroquine Weirdos Banned From Social Media? 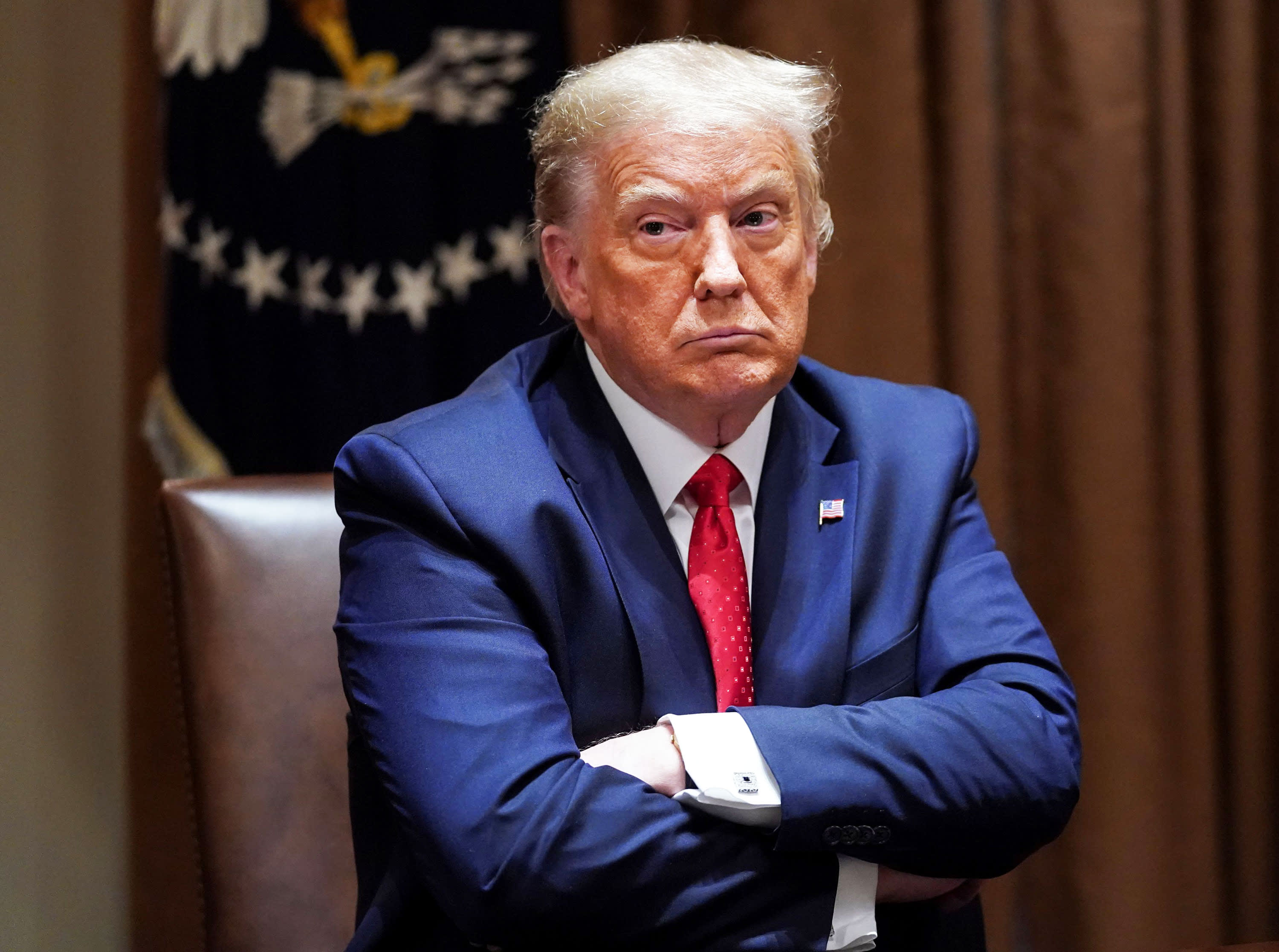