Will the northern or the southern hemisphere emerge on top from the Rugby World Cup semi-finals? Or will the perfectly set-up semi-finals give us another north vs south encounter in the final?

Holders New Zealand face England in the first semi-final on Saturday, while South Africa take on Wales in the second semi-final on Sunday, with both games being hosted in Yokohama. Wales are the only semi-finalist not to have won the trophy before.

Saturday’s semi-final kicks off at 5pm local time (9am BST, 4am ET), while the second match-up is an hour later in Japan (6pm) and an hour later in the US, but the same time in the UK due to the clock change for the end of British Summer Time.

The Rugby World Cup quarter final weekend threatened to be a classic featuring much-anticipated match-ups but, in the end, only the Wales-France game provided the necessary tension. New Zealand cruised past Ireland, England dominated Australia and South Africa weathered the Japanese storm in the first half to comfortably advance.

The All Blacks remain tournament favorites and have mostly been untroubled in their progress to a third consecutive Rugby World Cup championship. The only points dropped by the All Blacks were those lost to Typhoon Hagibis and the only difficulty faced was in the opener against the Springboks, but a devastating five minute spell in the first half, featuring tries by George Bridge and Scott Barrett effectively sealed that victory.

England too have looked comfortable until this point, particularly as Typhoon Hagibis also ruled out the biggest challenge, the group game against France.

For the semi-final the All Blacks and England have mostly retained the sides that got them this far with minor but key changes. England have recalled fly-half George Ford, moving skipper Owen Farrell to inside centre to accommodate him, and thus giving England more kicking options. Meanwhile, New Zealand have chosen Scott Barrett, a lock, to play at blindside flanker, and will look to dominate the line-out and potentially negating kicking for territory as a viable option.

For Sunday’s semi-final Wales are hoping to have centre Jonathan Davies fit after he missed the tense quarter final against France due to a knee injury. The loss of full-back Liam Williams to injury is a major blow.

Whenever Wales depart this tournament it will be the end of Warren Gatland’s tenure as head coach, twelve years during which Welsh rugby has been reinvigorated to the point where there is genuine optimism in the valleys that this could finally be Wales’ time to win the World Cup. A golden period unseen in Wales since the 1970s.

South Africa too have been reinvigorated, but in less than two years, by coach Rassie Erasmus. As the winners of the 2019 Rugby Championship, including a 16-16 tie with New Zealand, the Springboks have plenty of hope about their own chances of lifting the trophy for a third time to sit alongside their historic triumph in 1995 and 2007’s glory.

Thus far the northern hemisphere has only provided one Rugby World Cup winner, England in 2003. Wales are keen to join the short list of nations that have been crowned world champions. The other three, having been there before, will be equally keen to stop them.

How To Watch the Rugby World Cup semi-finals

WHAT: England vs New Zealand

WHAT: Wales vs South Africa 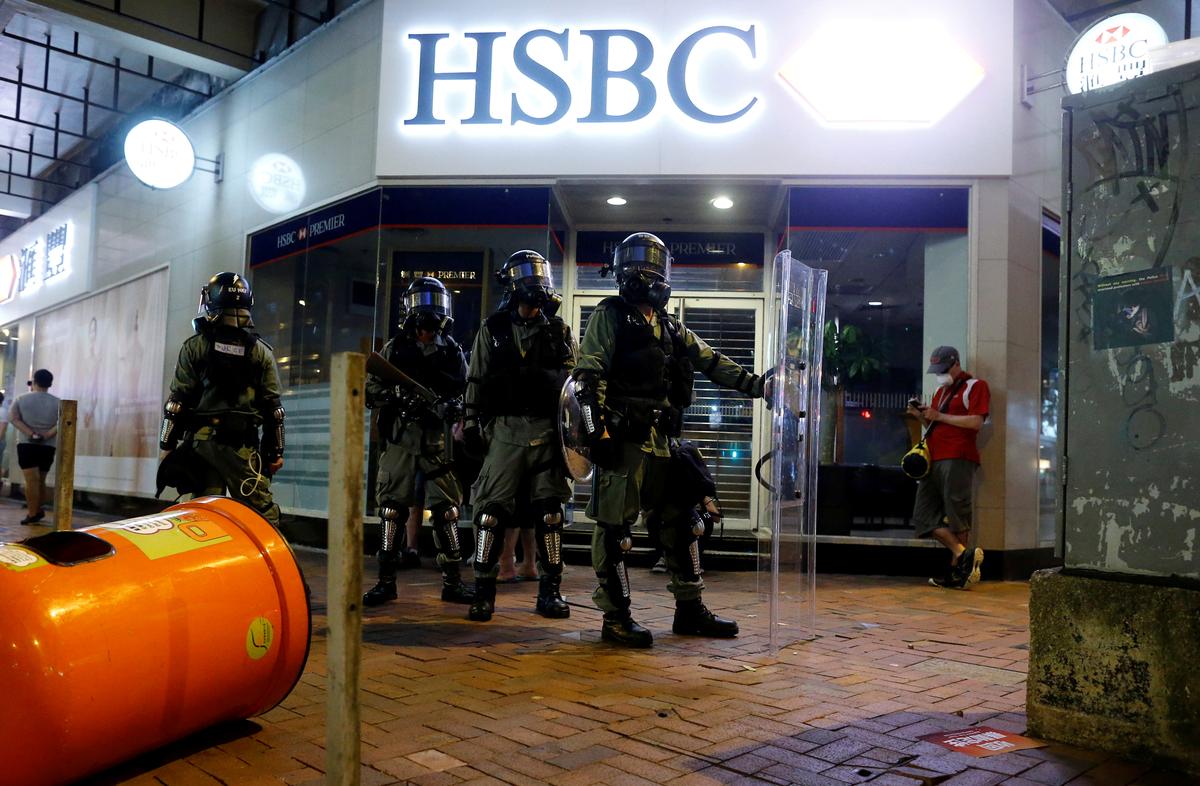 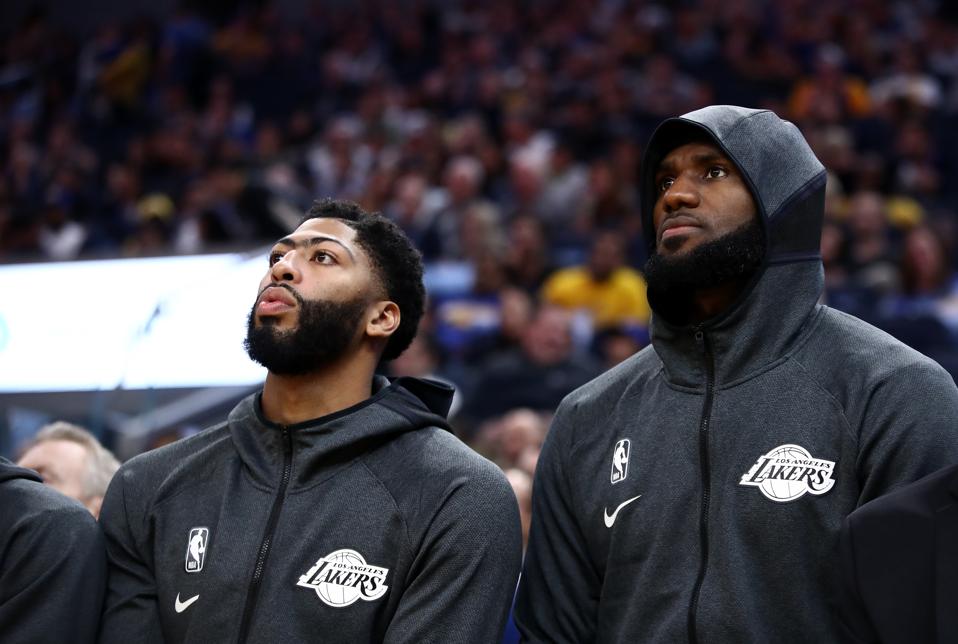 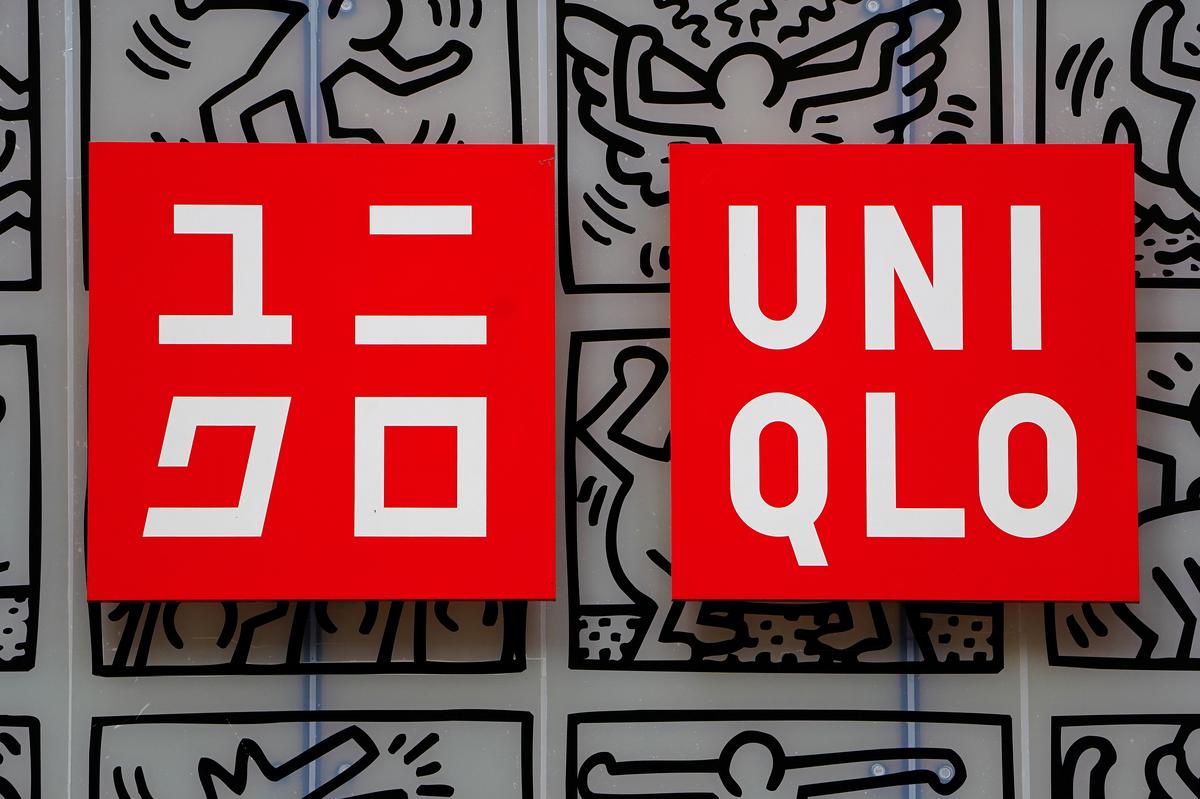 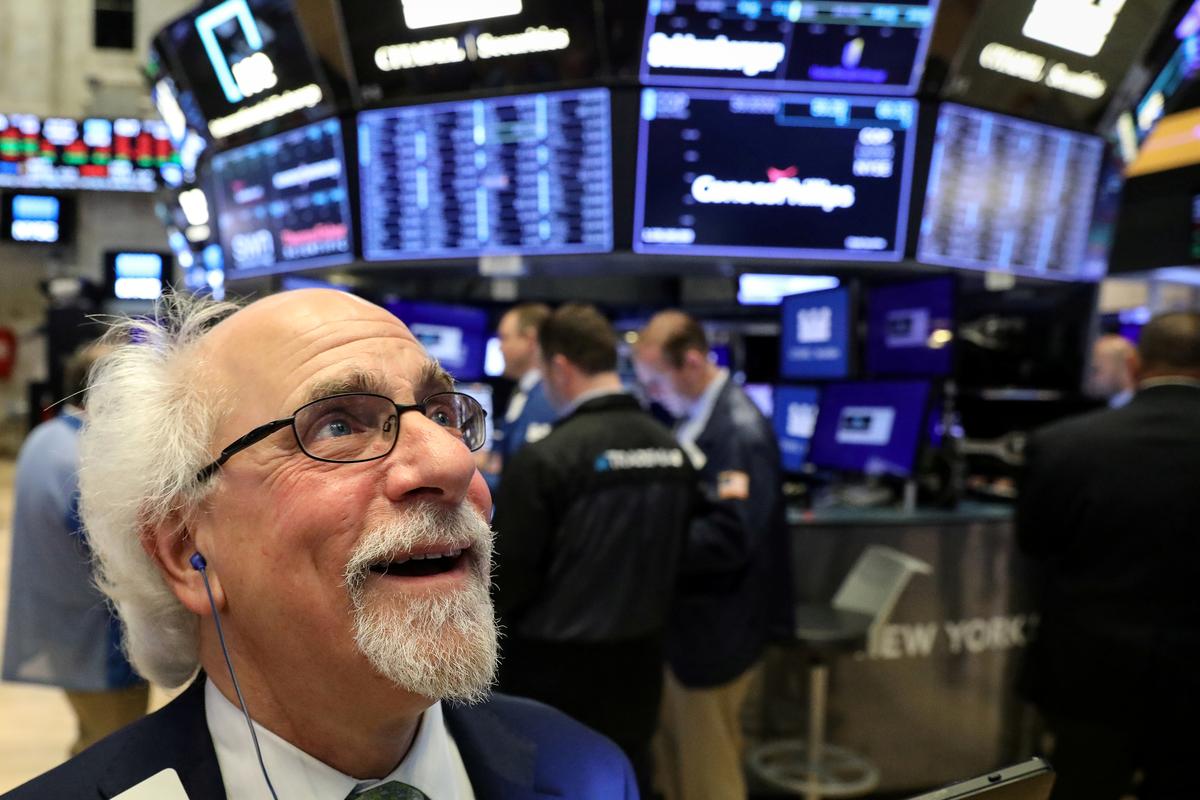