Six men have inhabited 007. Not all of them are created equal.

The James Bond movie franchise has been turning out movies since 1963, when Sean Connery first embodied the role in Dr. No. In that time only six men have played the part, and they’ve all brought something to it. The central tension among their choices is whether to adopt the version that Bond’s creator, Ian Fleming, carved out in his novels or bring a freshness to the part. (Sometimes, leaning into Fleming’s version is that freshness.) Here are all the actors who’ve played James Bond, ranked. (The list does not include the actors who played Bond in the 1967 version of Casino Royale, which is loosely based on the Fleming novel.)

It pains me to rank Brosnan last, because it was his Bond I came of age watching in the ’90s. But his portrayal is too slick and the movies themselves too laden with product placement and dated special effects. (Remember: It was Brosnan in Die Another Day in which Bond drove an invisible car.) As a person, Brosnan is a treasure, but his stewardship of Bond made the franchise nearly irrelevant.

First of all, Lazenby is Australian, which is a little weird for Bond, but his turn as 007 in 1969’s On Her Majesty’s Secret Service is one of the better Bond films of the ’60s. That’s unexpected because Lazenby was a model and commercial actor before taking the part. It’s a shame Lazenby quit after his first shot at it.

Dalton was in two Bond films in the ’80s and quit after a legal issue halted production for several years. His task in those movies was nearly impossible: to bring the character more in line with Fleming’s vision of Bond as a grittier and more serious character, but not alienate the fans who’d spent more than a decade watching Roger Moore inhabit the part. (This being the ’80s, he also toned down the sex appeal to Bond, which is in sharp relief when compared to Connery, Moore, and Brosnan after him). When you look at his two movies divorced of the broader context, you see where the franchise would shift two decades later.

He created the mold for Bond and, for many fans, will always be the quintessential 007. What Connery gave Bond, more than anything else, was the cool factor. He was suave and quick with a dry one-liner. (“It just so happens that I like conch chowder,” which Connery purrs in Thunderball, will forever be my favorite Bond line.) It’s this aspect of the character that makes the Connery films rewatchable all these years later.

The James Bond character as Ian Fleming (and subsequent authors after Fleming) imagined him is a gritty, sometimes hard-nosed spy who was orphaned as a child but still given a posh education. Craig embodies this version of the character fully. His turn in Casino Royale revived a tired franchise and will leave it in good stead for whomever assumes the role next.

His portrayal of Bond was the furthest from Fleming’s vision, which is why-despite a few shortfalls-his is the best version of the role. Moore brought a lightness and even absurdity to the movies. (In Octopussy, he defuses a bomb while dressed as a clown.) It was perfect for the 1970s. He was also the longest-serving Bond, having taken over the role in 1973 and playing the part until 1985. By the early ’80s, he was probably too old and out of shape to be playing Bond, but even so, his stewardship of the part helped turn the franchise into the juggernaut for which it’s known today. 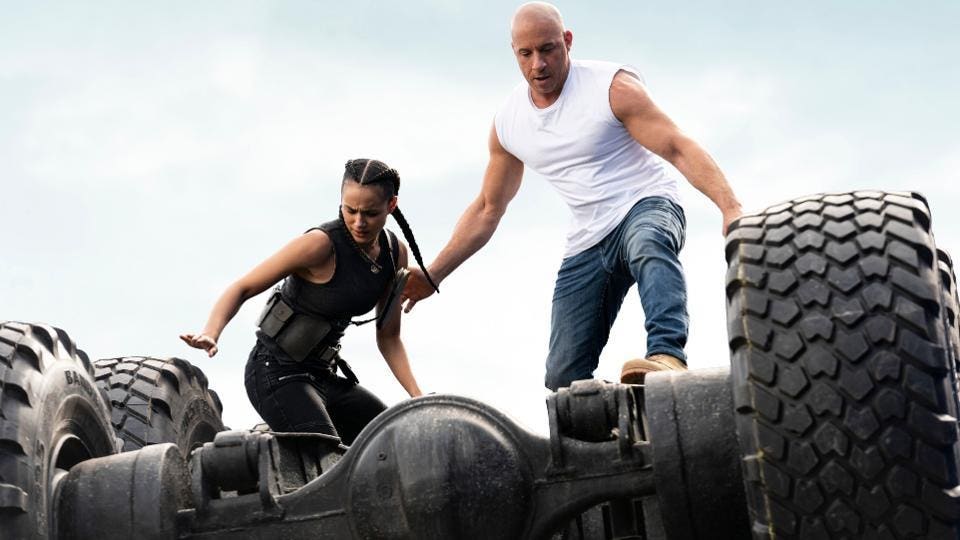 Hollywood Braces For Coronavirus Slump: The Movie Releases Pushed Back So Far

Elon Musk reveals Tesla has designs for a submarine car