Only Rob Gronkowski could steal the spotlight away from the 2020 NFL draft, as news broke Tuesday afternoon that the New England Patriots had agreed to trade the tight end to the Tampa Bay Buccaneers and reunite him with quarterback Tom Brady.

Former and current NFL players took to social media to express their surprise and analyze how Gronkowski will fit in with Bucs coach Bruce Arians and the rest of the offense. And, reaction to the former Patriots teammates joining forces again had several people, from celebrities to comedians, posting funny and inquisitive memes.

Sunshine and no state taxes. Been doing it for 20 years. Eventually everyone wants it. Gronk just took the long way to get it

So does this mean that @RobGronkowski hated playing for the @Patriots and Bill Belichick so much that he retired to get away from them??? https://t.co/ZEEn5rHsuu

What does this say about how the Patriots operate? No doubt their way works and they’ve had the most successful football dynasty but Gronk would rather stay retired then go play there. Do players want to enjoy where they’re playing as much as they want to win? Are they humans?!?

If Tom doesn’t succeed with all those weapons, would it be fair to say Bill has the upper hand in the debate?

One thing I know for sure @RobGronkowski is gonna love @BruceArians

With the addition of Gronkowski, the #Bucs just became the most versatile offense in the NFL & a defensive coordinators nightmare! 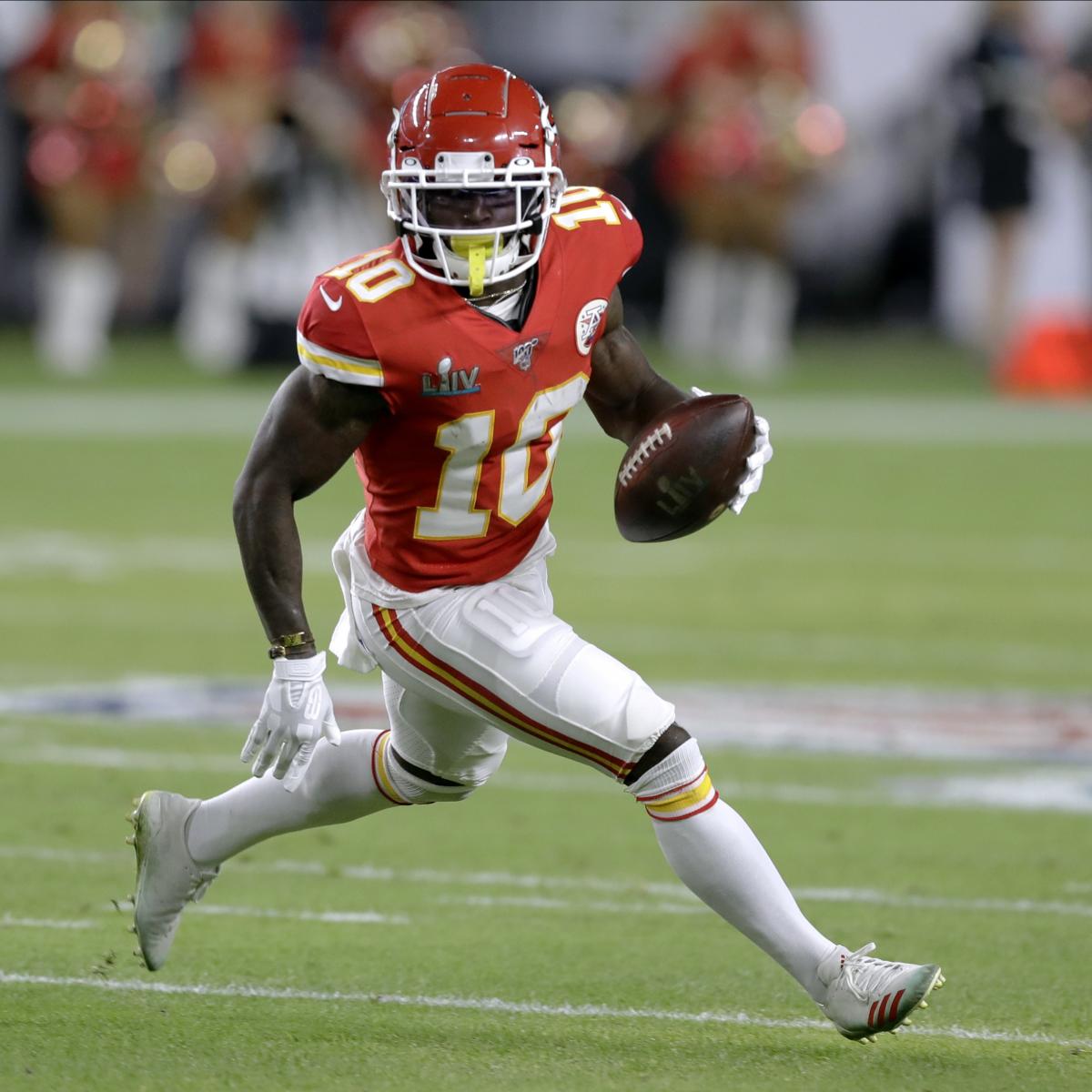 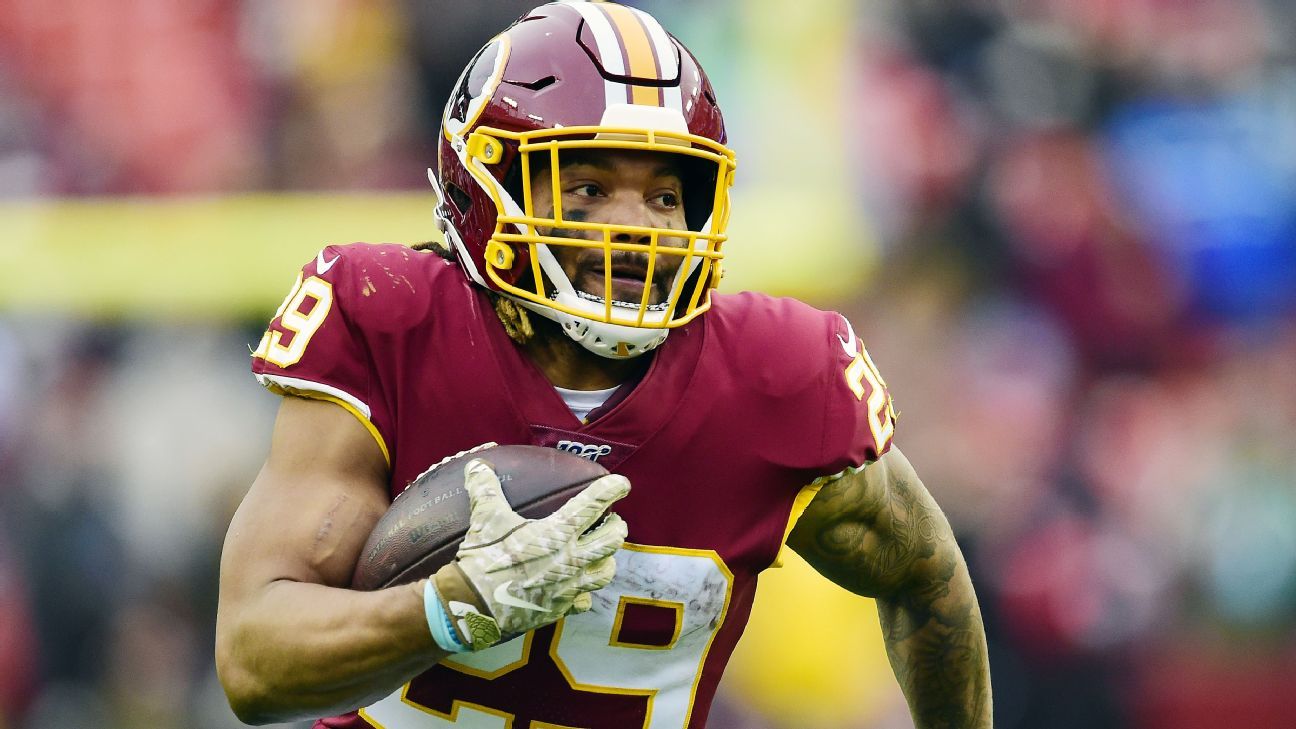 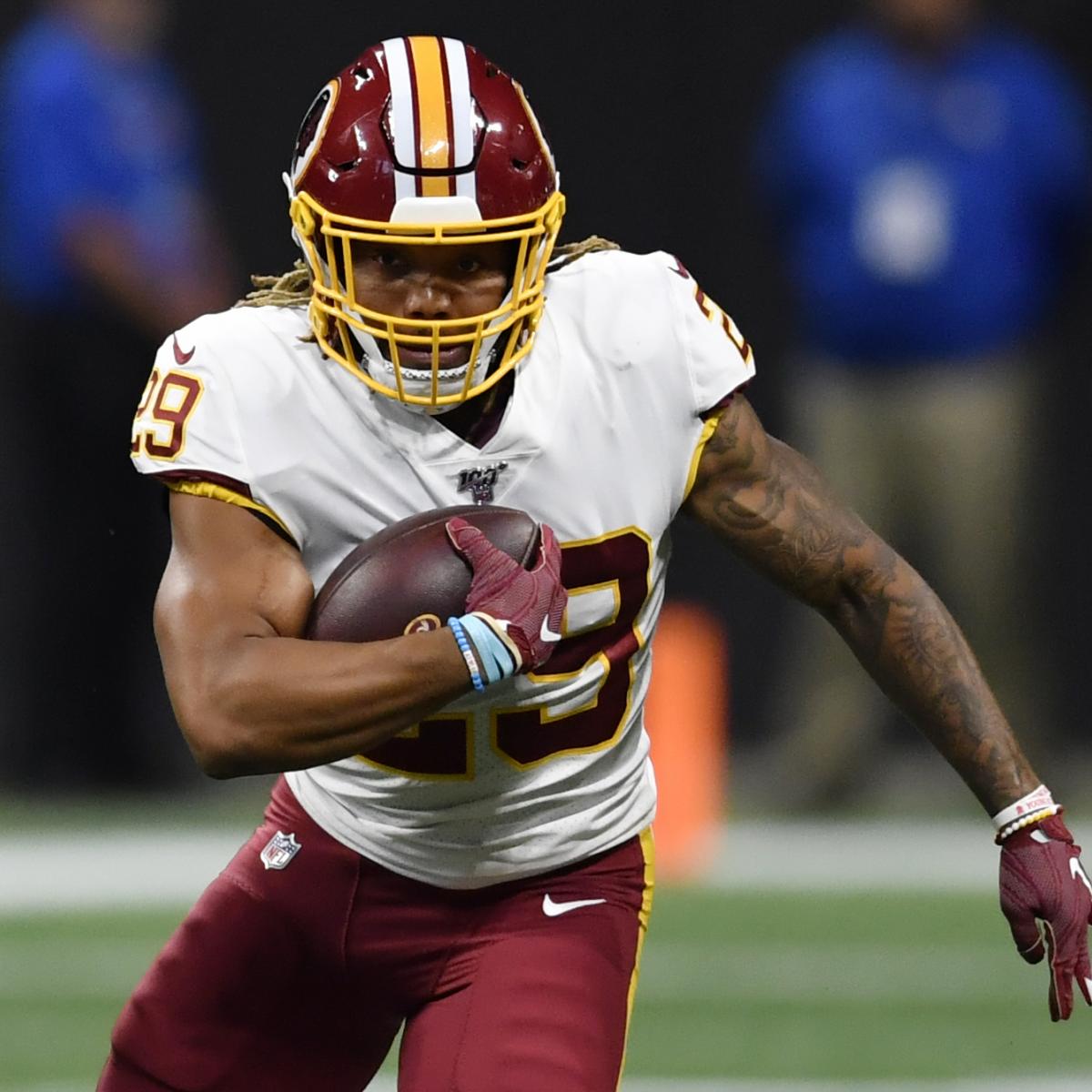 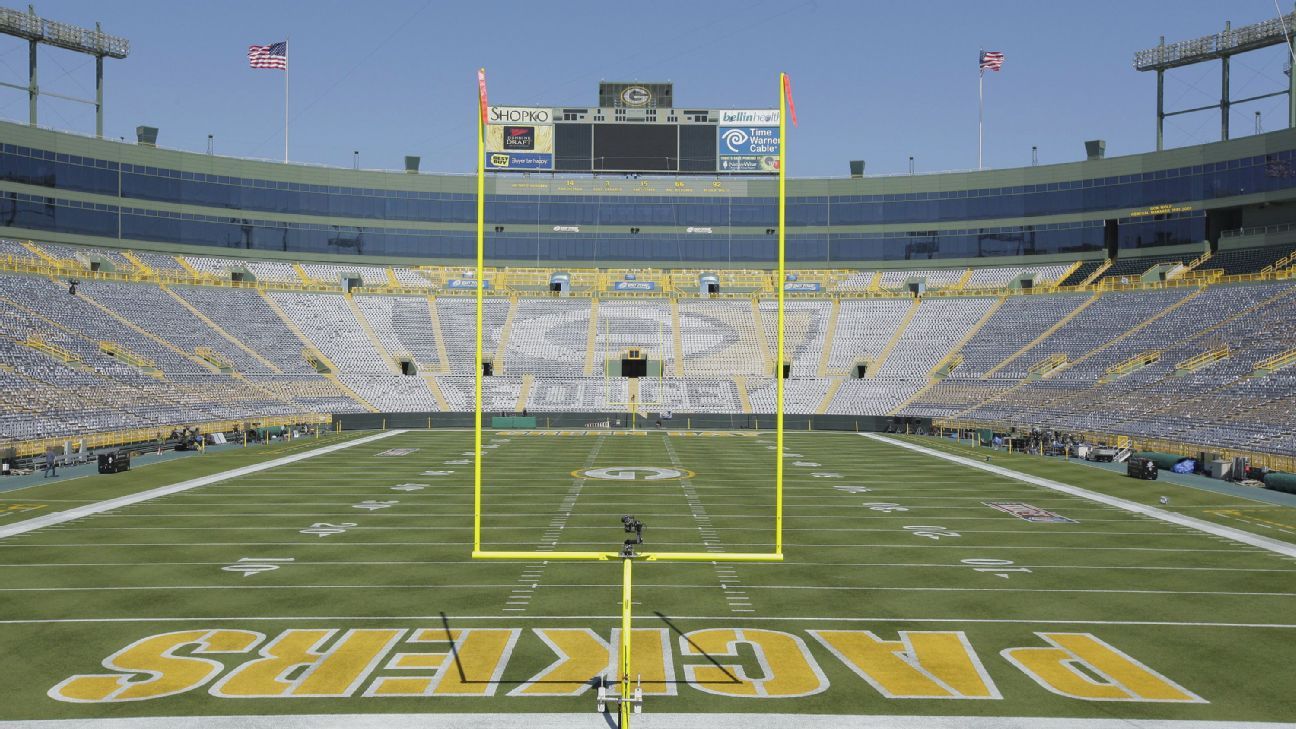 Silent Tundra: No fans at Lambeau for first month 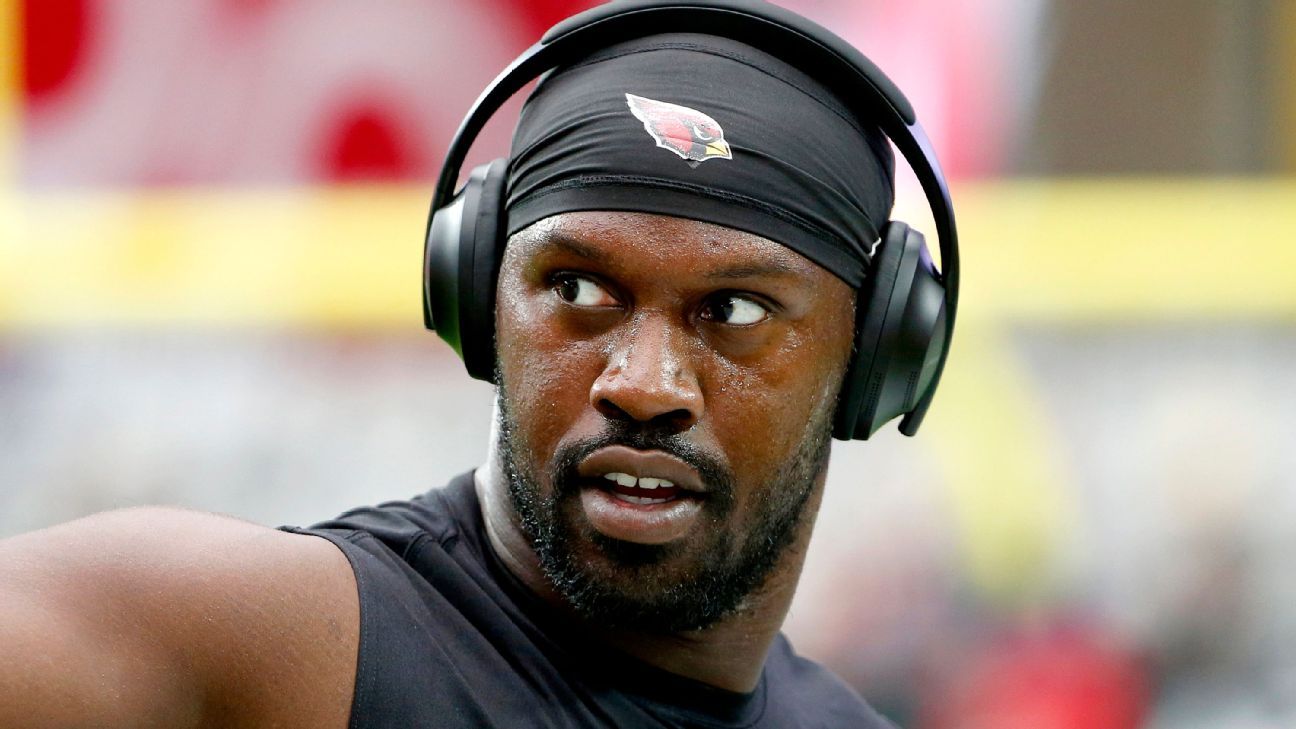