As the US continues to stall on gun control talks, the largest study ever conducted on the topic has found a clear link between firearm regulation and fewer gun-related deaths around the world. Until recently, studies on gun laws have been limited to just one city or country, and have failed to reach consistent conclusions.

But in 2016, researchers took a broader view – the team reviewed 130 high-quality studies conducted in 10 countries over the past 60 years. And while they stopped short of saying they’ve conclusively proved that gun restrictions equal fewer deaths, the research provides pretty powerful evidence to suggest that it’s the case.

“Across countries, instead of seeing an increase in the homicide rate, we saw a reduction,” lead researcher Julian Santaella-Tenorio from Columbia University told Zack Beauchamp over at Vox.

To figure this out, Santaella-Tenorio and his team systematically analysed 130 studies that had been conducted across 10 different countries, including the US, Australia, Brazil, South Africa, and Austria.

Each of the studies looked at some kind of specific gun legislation change, and its impact on gun-related homicides, suicides, and/or unintentional injuries or deaths, and was carefully selected for the quality of its research.

After analysing all of these studies, the researchers came up with three conclusions:

That first point is particularly interesting. Because the 130 studies were mostly dealing with different laws, the review wasn’t able to pinpoint one specific ‘magic’ legislation that turned gun deaths around.

But it showed that when countries pass several laws at once that worked together to overhaul the country’s firearm code, gun-related deaths tended to decrease.

For example, in South Africa in 2000, the Firearm Control Act contained all these measures, and saw a 13.6 percent reduction in firearm homicides every single year for the next five years.

A similar overhaul law was introduced in Australia in 1996 in the wake of a mass murder, and according to one study, overall firearm death rates decreased by 14 percent the following year. Tellingly, there also hasn’t been another mass shooting in the country in the 20 years since.

But even outside of those huge overhauls, small changes were found to make a difference.

On the opposite end of the scale, in 2007, Missouri got rid of laws requiring people to have a permit to purchase a firearm. Following this legislation change, one study found that Missouri’s homicide rate increased by 25 percent. No other changes in legislation appear to be able to explain the change.

Of course, there are limitations to the studies being analysed here. For starters, all of them were observational, which meant that researchers couldn’t control for variables. That’s a problem, because there are a whole lot of other factors in society that influence gun deaths outside of gun law, and by simply looking at the data after the fact, those patterns aren’t always obvious.

A longitudinal study – where researchers are doing long-term monitoring of a population that just happens to have its gun laws changed halfway through – would be better, but that kind of happy coincidence is impossible to plan, and as yet hasn’t happened by chance.

The authors of each of the 130 studies could have also had affiliations and personal interests that might have biased their results, Santaella-Tenorio and the team admit (who, for the record, declared no conflicts of interest in their review).

But they believe that their analysis provides compelling evidence that gun control really does save lives. And they hope that better research will point to some clear, evidence-based solutions for the United States, where more than 8,500 people were killed by guns in the first 10 months of 2015 alone.

“This information is key to move this field forward,” the authors write, “and for the development of effective policies that may counteract the burden that firearm injuries pose on populations.”

This Steroid Drug Could Save Lives in Severe COVID-19 Cases, Preliminary Results Show

Scientists Predicted The COVID-19 Death Rate Would Fall, But It Doubled. Here’s Why

Global COVID-19 Cases Just Passed 5 Million. Almost a Third of Them Are in The US 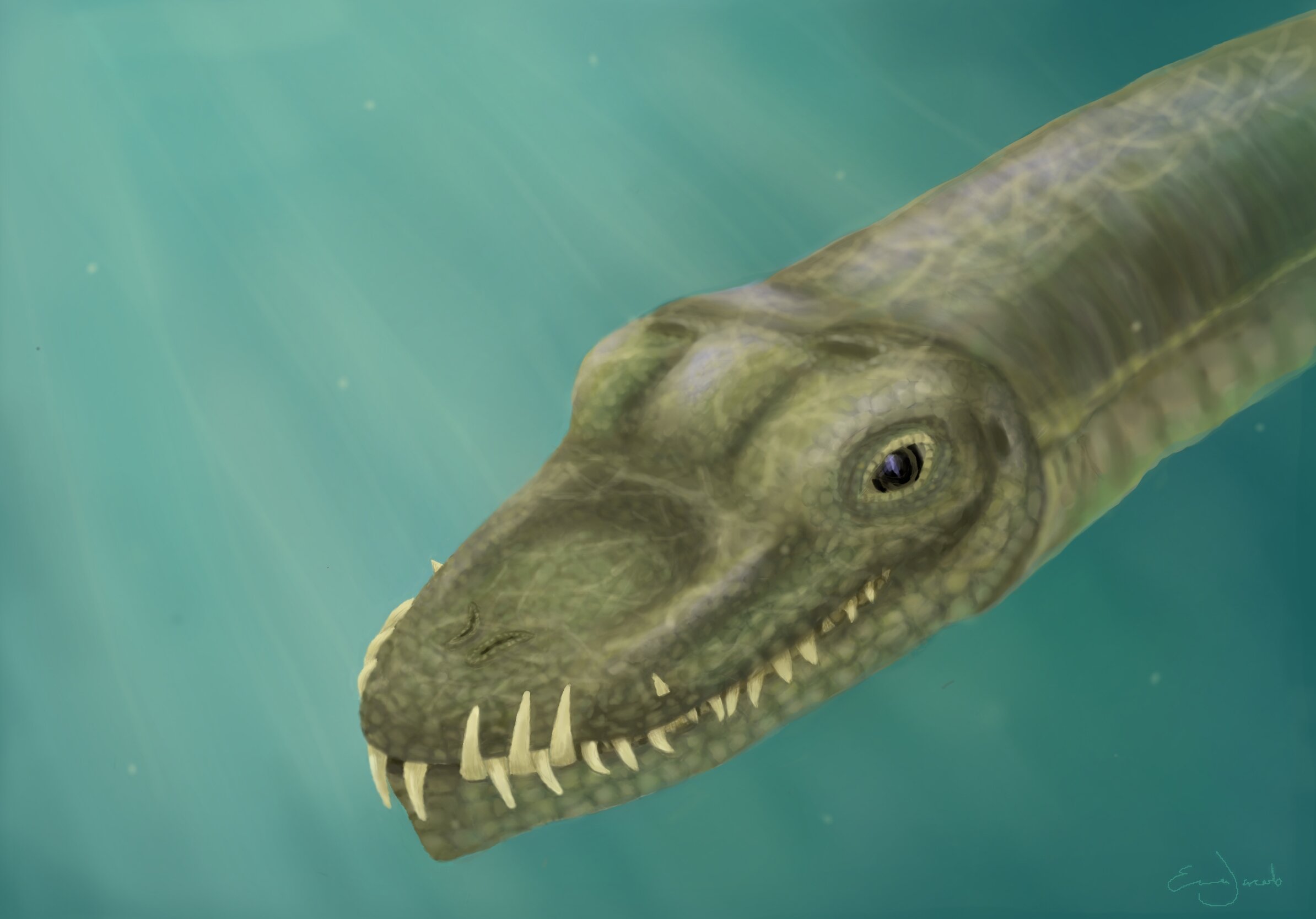