Pulses and products recorded an inflation of 8.4 percent in September against 6.94 percent in August.

“Vegetables and pulses contributed 76.4 percent of the increase in retail inflation in September over August. Food inflation would continue to rise at least till March 2020 mainly due to base effect,” Sunil Kumar Sinha, Principal Economist, India Ratings & Research, said.

Core (non-food, non-energy) inflation for the month of September came in at 4.02 percent as against 4.25 percent in August.

India is in the throes of an economic slowdown. GDP grew 5 percent in April-June 2019, buffeted by weak household spending and muted corporate investment.

To boost growth, RBI in October again announced a 25 basis point cut in the repo rate. This was the fifth consecutive rate cut by the RBI in addition to the cumulative 110 basis points rate cut announced by the RBI so far.

The national income data have reinforced deceleration signs that were emanating from a slew of shop-end data, such as car and consumer goods sales, often seen as proxy indicators to gauge trends in household spending.

It has been widely reported that automakers like Maruti Suzuki, Tata Motors, Mahindra & Mahindra, Ashok Leyland and Honda Motorcycle & Scooter India have temporarily closed plants in the past few months. Initial reports for July suggest that the passenger car sales have slipped by over 29 percent.Are you happy with your current monthly income? Do you know you can double it without working extra hours or asking for a raise? Rahul Shah, one of the India’s leading expert on wealth building, has created a strategy which makes it possible… in just a short few years. You can know his secrets in his FREE video series airing between 12th to 17th December. You can reserve your free seat here. 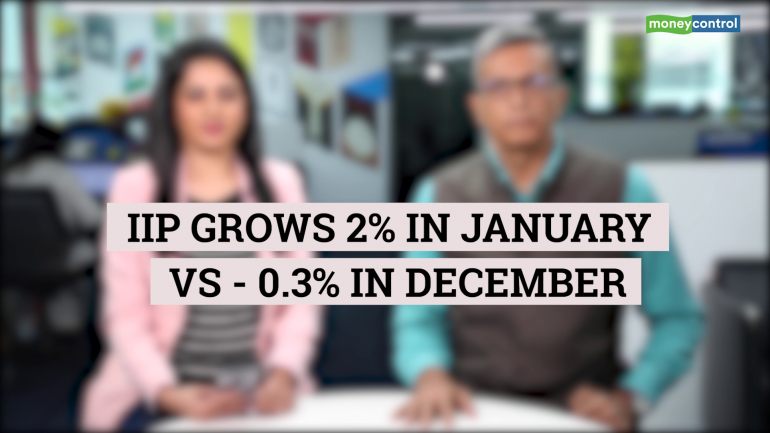 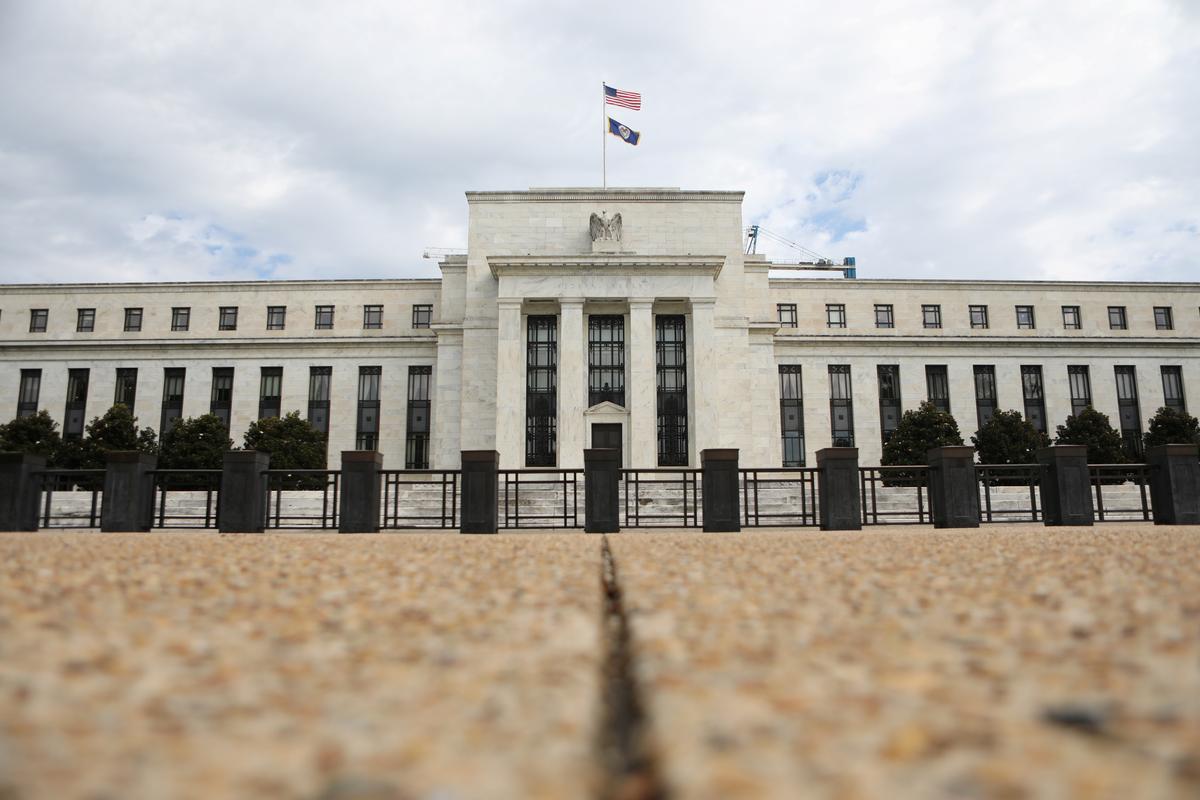 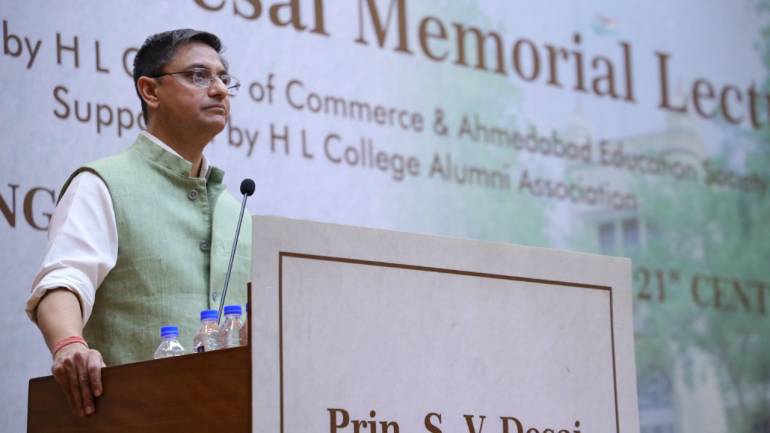 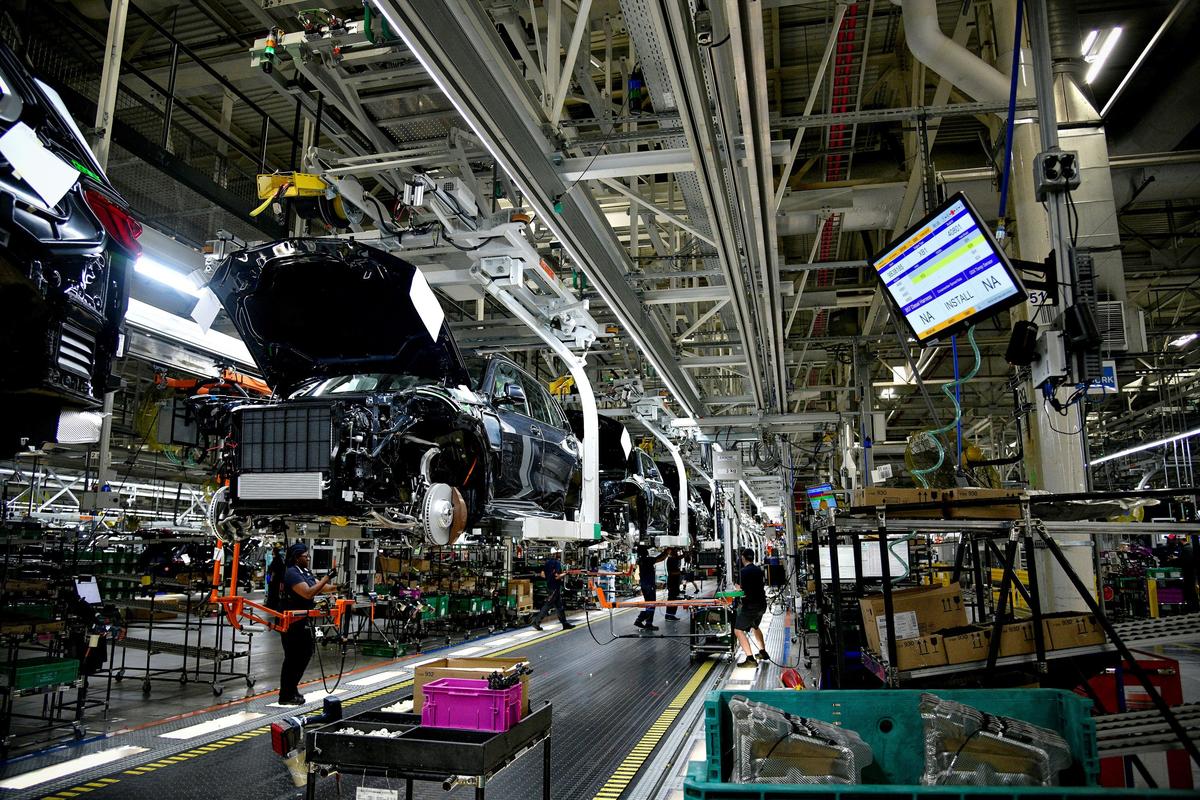 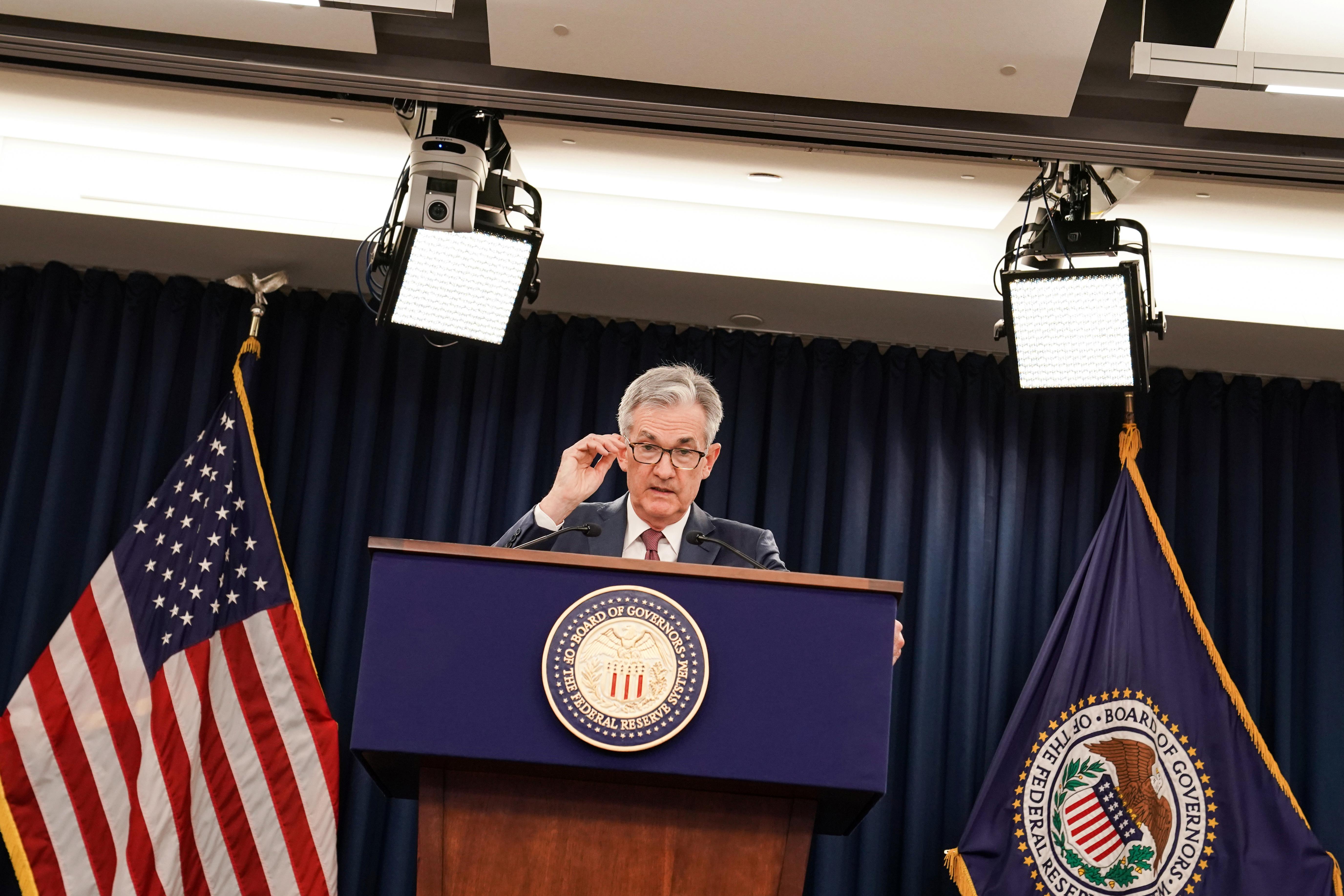 U.S. Fed cuts interest rates, signals it is on hold 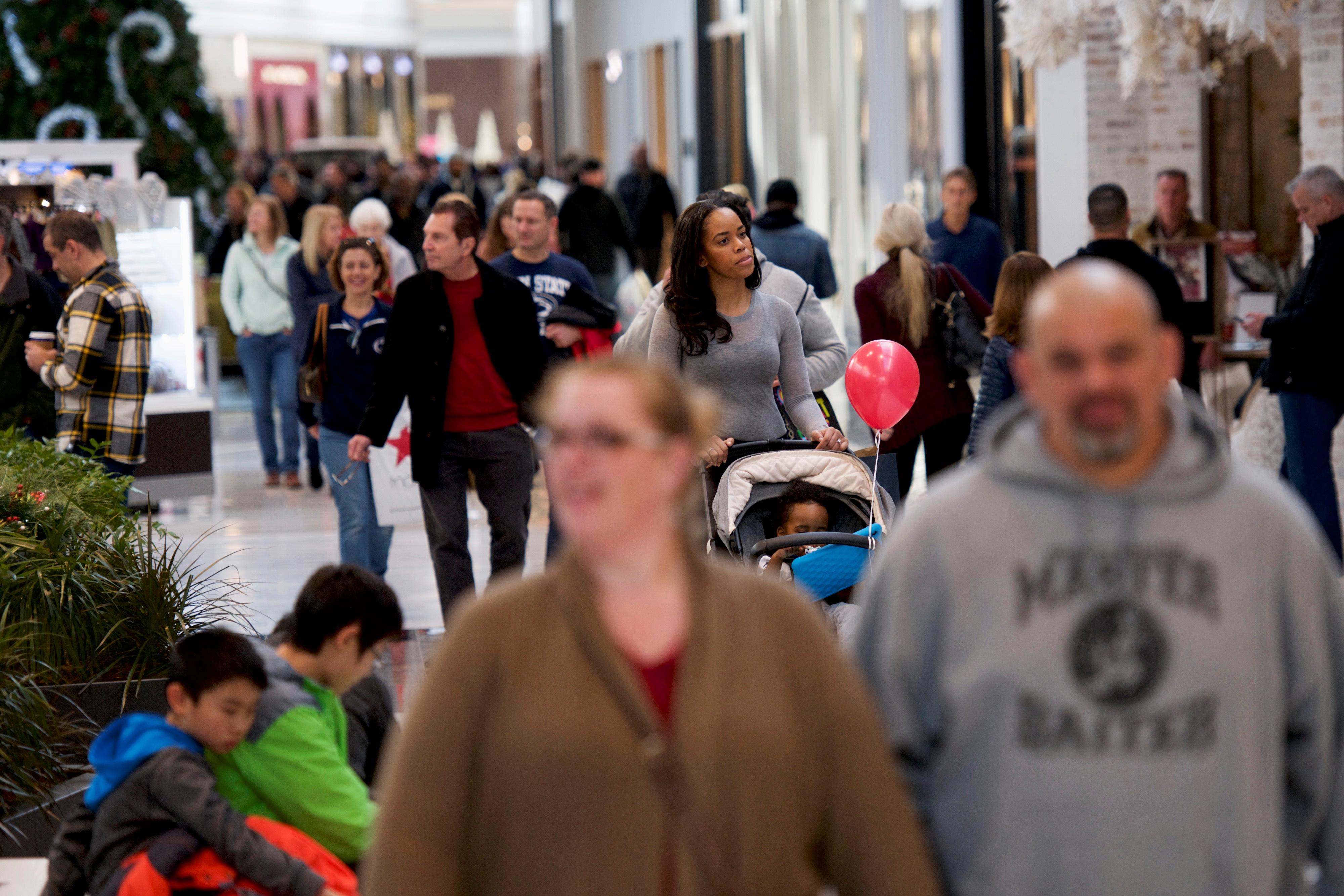