Renault’s shares plummeted 8% on Thursday morning after Fiat Chrysler pulled its offer for the French automaker.

The merger would have created the world’s third-largest car company, with a $39 billion market capitalization. The proposal fell through, however, after French government representatives on Renault’s board postponed taking a vote on Wednesday – the second delay this week – prompting the group’s American suitor to scrap the deal, according to Bloomberg.

“It has become clear that the political conditions in France do not currently exist for such a combination to proceed successfully,” Fiat Chrysler said in a statement. It said it remained “firmly convinced of the compelling, transformational rationale” of the tie-up.

Renault wanted more time to persuade Nissan to support the merger after the Japanese automaker raised questions over cost savings and technology sharing. The two companies have been allies for two decades, bulk-buying components together and sharing technology and factory space. Nissan holds 15% of Renault’s shares, while Renault has a 43% stake in Nissan, according to the BBC.

The merger also came under pressure from the French government, which holds a 15% stake in Renault. In recent weeks it had ramped up its demands over jobs, regulation, factories, a board seat, and a payout to shareholders, according to Bloomberg. French labor unions had also voiced concerns that the merger would lead to job cuts.

The demise of the deal sent shares in Fiat Chrysler down 2% in premarket trading, while Nissan’s stock slid 2%. 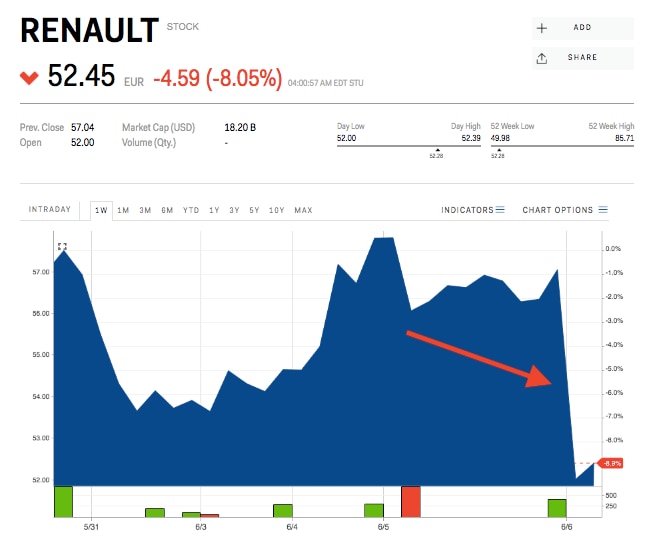 Thinking About Changing Your Own Oil? Here’s What You’ll Need 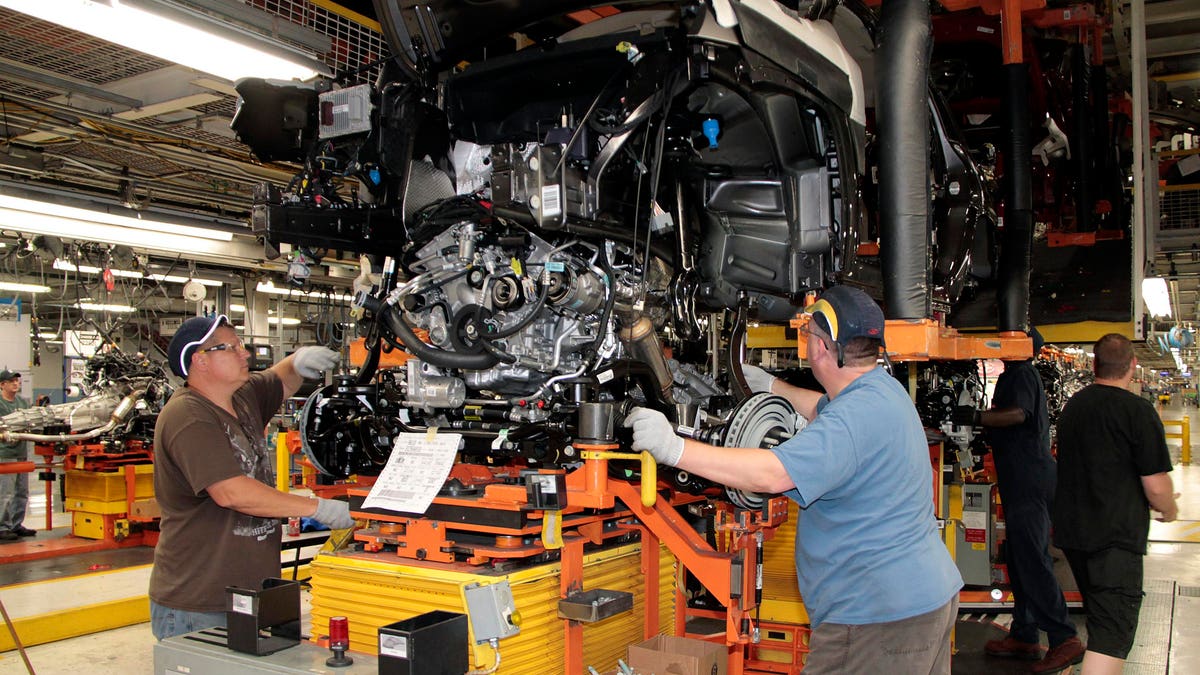 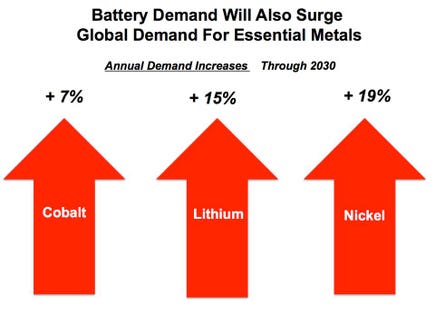 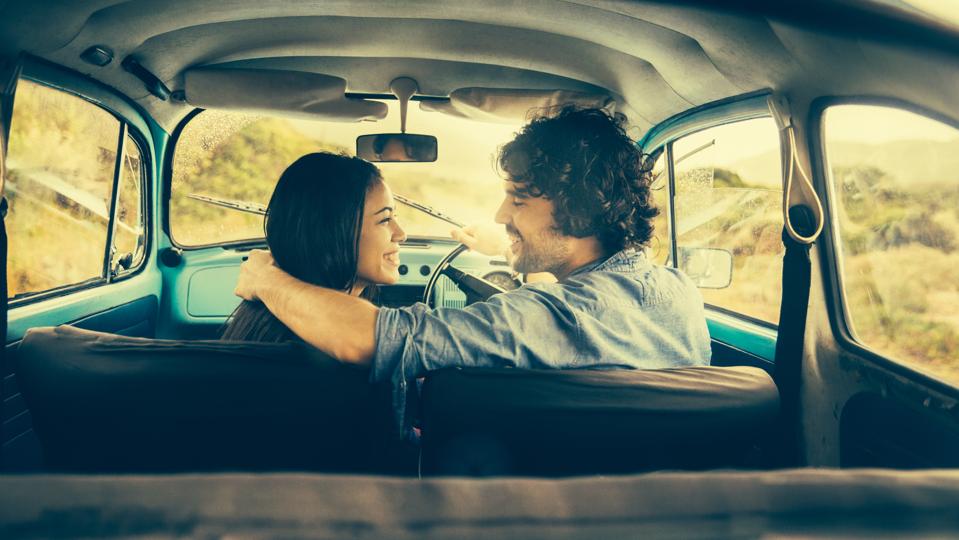