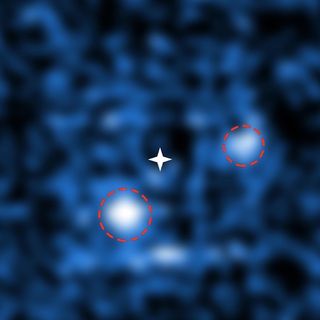 PDS 70 is just the second multiplanet system to be directly imaged to date, after , which harbors four known worlds. But HR 8799’s planets are fully formed, whereas those circling PDS 70 are still growing – and still carving a gap in the disk of gas and dust that surrounds their host star.

“This is the first unambiguous detection of a two-planet system carving a disk gap,” study co-author Julien Girard, of the Space Telescope Science Institute in Baltimore, said in a statement.

The find suggests that newly forming planets cause at least some of the disk gaps that astronomers have observed in young star systems, study team members said.

“With facilities like ALMA [the Atacama Large Millimeter/submillimeter Array], Hubble or large ground-based optical telescopes with adaptive optics, we see disks with rings and gaps all over,” Girard said. “The open question has been, are there planets there? In this case, the answer is yes.”

The star PDS 70 is about 6 million years old. Its disk sports a big gap, which extends from about 1.9 billion miles to 3.8 billion miles (3 billion to 6 billion kilometers) from the star. In 2018, astronomers discovered a gas giant planet called PDS 70b near the inner edge of this gap, about 2 billion miles (3.2 billion km) from the parent star, roughly the distance between Uranus and the sun in our solar system.

Girard and his colleagues – led by Sebastiaan Haffert, of Leiden Observatory in the Netherlands – studied PDS 70 in June 2018 using the Multi Unit Spectroscopic Explorer (MUSE), an instrument at the European Southern Observatory’s Very Large Telescope (VLT) in Chile. The researchers also analyzed archival observations of the system made by the VLT.

MUSE detected and imaged PDS 70b, which Haffert and his team estimate is four to 17 times more massive than . And the instrument spotted a previously unknown world near the gap’s outer edge, about 3.3 billion miles (5.3 billion km) from the star.

That newfound planet, PDS 70c, lies about as far from its parent star as Neptune does from the sun. The study team estimates that PDS 70c is a gas giant like its sibling, harboring one to 10 times the mass of Jupiter.

Haffert said the team was “very surprised” by the discovery of PDS 70c, because the researchers were using MUSE in a new observing mode that was designed to study star clusters and galaxies.

“But this new mode also makes it suitable for exoplanet imaging, which was not the original science driver for the MUSE instrument,” Haffert said in the same statement.

Astronomers could learn more about the PDS 70 system and planet birth in general from future observatories, such as NASA’s $9.6 billion James Webb Space Telescope, which is scheduled to launch in 2021. The Wide Field Infrared Survey Telescope, a NASA scope slated to lift off in the mid-2020s, could also target the system, study team members said.

The new study was published online today (June 3) in the journal Nature Astronomy. You can read it for free . 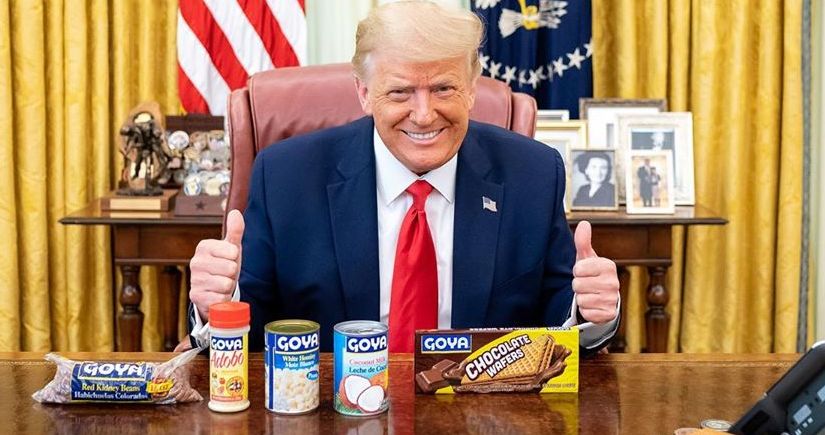 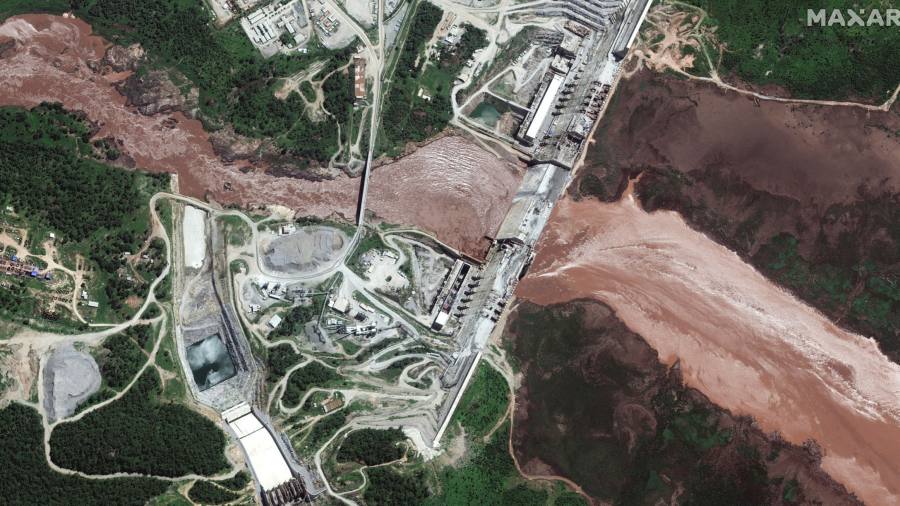