The Railways has signed an MoU with RailTel Enterprises Limited (REL), a wholly-owned subsidiary company of RailTel Corporation of India Ltd, to upgrade its signalling system on four busiest sections.

The project includes setting up automatic train protection system with Long Term Evolution (LTE)-based Mobile Train Radio Communication System (MTRC) along with a provision of Electronic Interlocking (indoor), wherever required, the RailTel said in a statement.

The MoU was signed by executive director of Signal Development (Railway Board), Pradeep M Sikdar, Member (Signal & Telecom) of Railway Board, Kashinath, and CMD of Railtel, Puneet Chawla on June 17.

The train control system modernisation project will be implemented on some of the busiest routes on Indian Railway with heavy traffic, it stated.

The pilot project, with an estimated cost of Rs 1609 crore, is expected to be completed in 24 months.

“Once completed, it will improve safety and help reducing congestion in these rail networks. It will also increase line capacity, improve punctuality and increase average speed of trains,” it stated.

Talking about the project, Kashinath said, “We need to implement modern train control system to keep pace with modern signalling and communication systems being used all around the world, to ensure safety of the passengers and increase line capacity to match with the challenges of running more trains on existing track”.

Chawla said that after successful implementation of the pilot project, the Railways proposes to implement the same on important high density routes on its network. 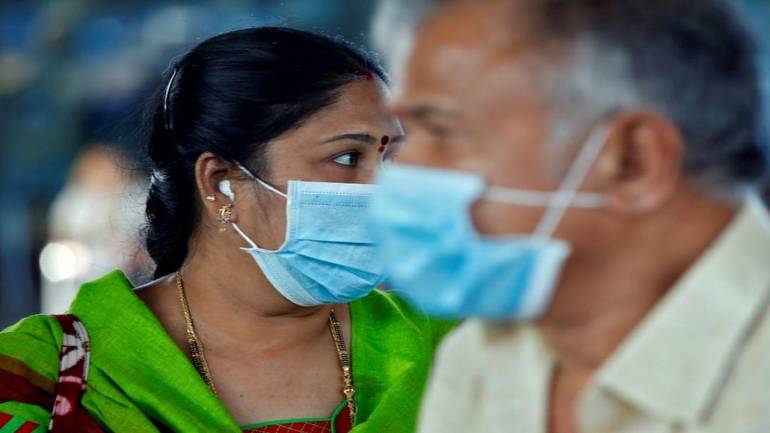 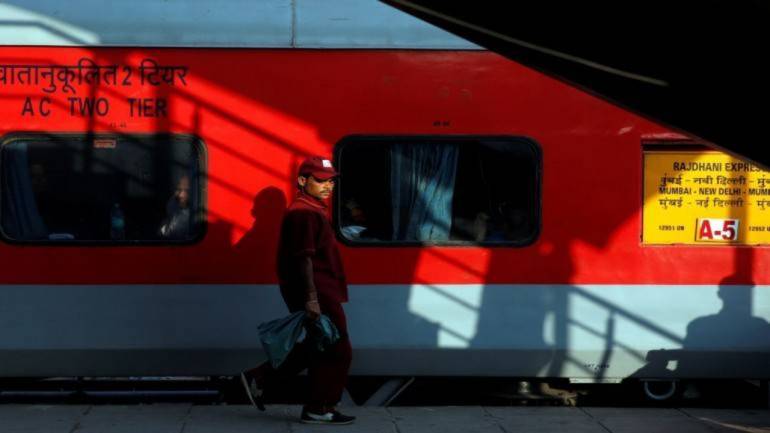 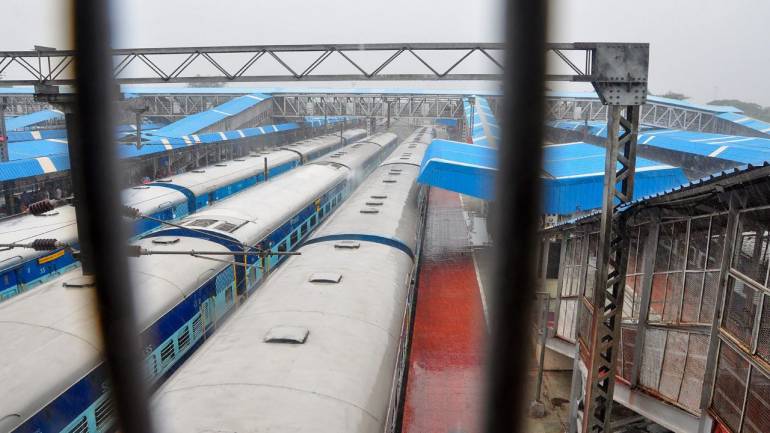 IRCTC continues to be on buyers’ radar for 3rd consecutive session; jumps 11% 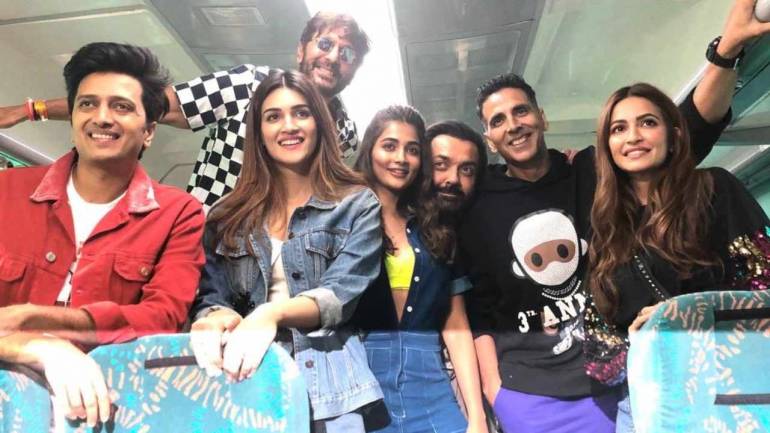