Transforming the microbial environment in the guts of children diagnosed with autism could significantly ease the severity of their condition’s signature traits, according to newly published research.

A study on the effects of a form of faecal transplant therapy in children on the autism spectrum found participants not only experienced fewer gut problems, but continued to show ongoing improvements in autism symptoms two years after the procedure.

Arizona State University researchers had already discovered a dose of healthy gut microflora caused characteristics associated with autism spectrum disorder ( ASD) to ease or vanish for at least a couple of months after treatment ended.

But to be taken seriously as a potential therapy, there needed to be long term improvements. So a return to the original group of volunteers for another check-up was in order.

It turned out those new microbes were settling in nicely.

“In our original paper in 2017, we reported an increase in gut diversity together with beneficial bacteria after microbiota transfer therapy (MTT), and after two years, we observed diversity was even higher and the presence of beneficial microbes remained,” says biotechnologist Dae-Wook Kang.

The gut might seem like an odd place to start in developing therapies that assist individuals with a neurological condition such as autism.

But in addition to its defining characteristics of impaired social and communication skills, sensory challenges, and reduced core strength and motor control, for up to half of those with ASD the condition can come with a bunch of gut problems.

“Many kids with autism have gastrointestinal problems, and some studies, including ours, have found that those children also have worse autism-related symptoms,” says environmental engineer Rosa Krajmalnik-Brown.

Previous studies have repeatedly pointed to the potential benefits of swapping out a ‘bad’ microbial communities for a better one, either through using probiotics or courses of antibiotics.

Most showed promising short-term effects, suggesting there was more to be explored when it comes to gut-based therapies.

“In many cases, when you are able to treat those gastrointestinal problems, their behaviour improves,” says Krajmalnik-Brown.

In an attempt to elicit a more long-term result, the researchers pulled out the big guns. Forget dropping in a few microbial tourists or killing off a handful of trouble-makers – they went for a whole mass migration.

All of the volunteers had both an autism diagnosis and moderate to severe gastrointestinal problems. This group was compared with 20 equivalent control subjects who had neither gut problems nor an ASD diagnosis.

Both were treated for 10 weeks and then had follow-up test sessions for a further 8 weeks.

Admittedly, the experiment wasn’t blinded, so we do need to be cautious in how we read into the results. Placebo effects can’t be ruled out in cases like this.

But saying they were ‘promising’ isn’t too strong a claim to make. The children not only experienced an 80 percent reduction in gastrointestinal symptoms, they showed significant improvements when tested with common ASD diagnostic tools.

Two years later, those same tests indicate the conditions have only improved.

“The team’s new publication reports that the study demonstrated that two years after treatment stopped the participants still had an average of a 58 percent reduction in GI symptoms compared to baseline,” says Krajmalnik-Brown.

“In addition, the parents of most participants reported a slow but steady improvement in core ASD symptoms.”

An external evaluation using a standard ASD diagnostic tool concluded 83 percent of the initial test group could be considered as severe on the autistic spectrum. Two years later, this dropped to just 17 percent.

Amazingly, 44 percent no longer made the cut-off for being on the mild end of the spectrum at all.

Overall, the evaluator determined the severity of ASD traits was reduced by 47 percent compared with their baseline.

For a therapy that has barely any side-effects, and such remarkable improvements in challenges many with ASD struggle with, it’s surely a treatment that will continue to attract attention for further research.

Faecal transplants might sound a little gross, but you might as well get used to them. We’re bound to be seeing them used for a variety of things in the future, from treating superbugs to winning sports.

Now that we’re learning our neurological health is intimately connected with our digestive system, transplanting microbial communities from a healthy gut is seen as the next big thing in treating brain disorders.

This isn’t to say microflora cause autism. It’s a complex condition that has its roots in a diverse range of genes and environmental influences that nudge the brain’s development early in life.

But if we can swap out even a few of those influences, we just might be able to make life a little easier for those who need it.

This research was published in Scientific Reports. 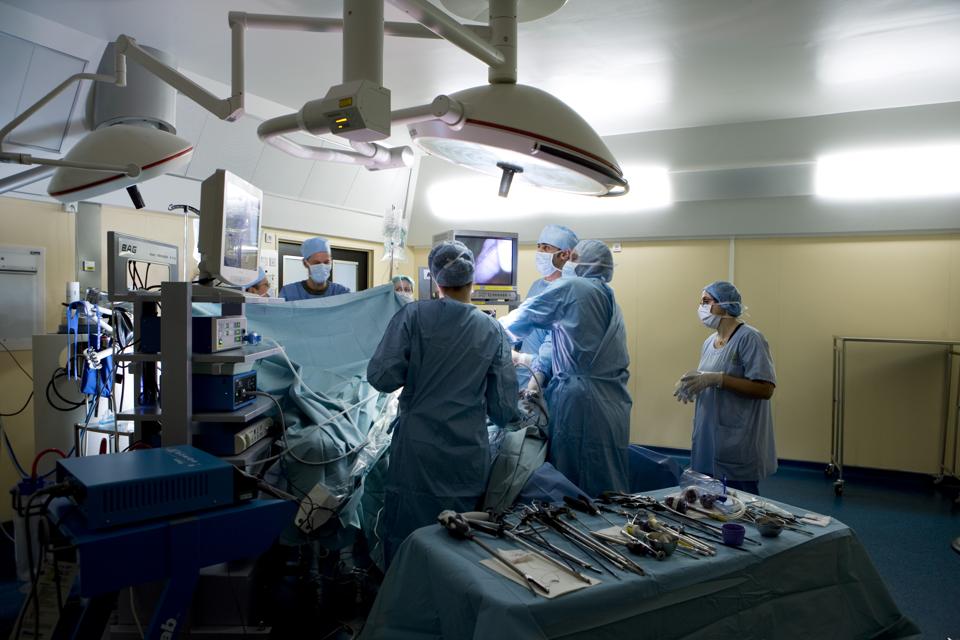 Bariatric Surgery: Why Youth Are Not Getting This Treatment For Obesity

Why You Need to Keep Cosmetics Away From Your Kids 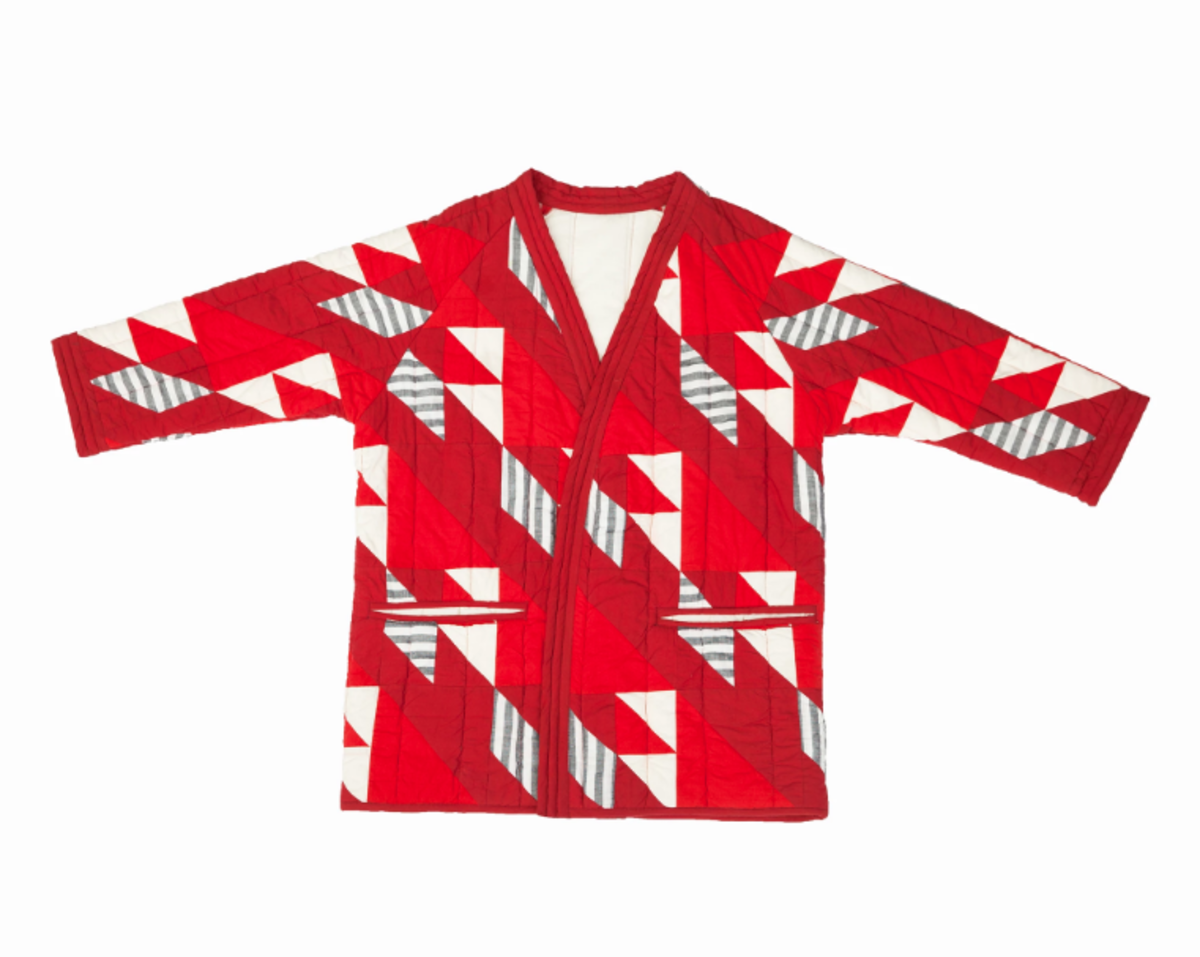 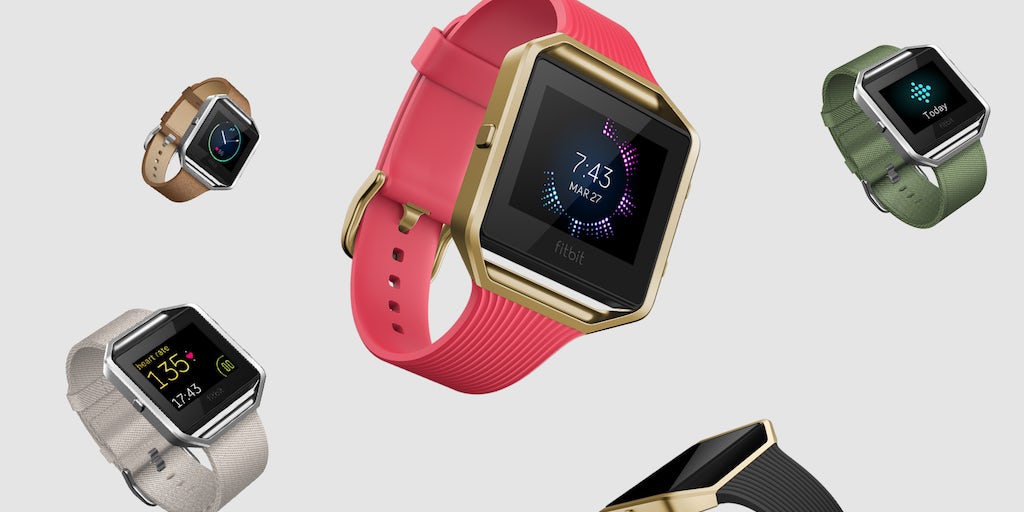