Even by the standards of quantum physicists, strange metals are just plain odd. The materials are related to high-temperature superconductors and have surprising connections to the properties of black holes. Electrons in strange metals dissipate energy as fast as they’re allowed to under the laws of quantum mechanics, and the electrical resistivity of a strange metal, unlike that of ordinary metals, is proportional to the temperature.

Generating a theoretical understanding of strange metals is one of the biggest challenges in condensed matter physics. Now, using cutting-edge computational techniques, researchers from the Flatiron Institute in New York City and Cornell University have solved the first robust theoretical model of strange metals. The work reveals that strange metals are a new state of matter, the researchers report July 22 in the Proceedings of the National Academy of Sciences.

“The fact that we call them strange metals should tell you how well we understand them,” says study co-author Olivier Parcollet, a senior research scientist at the Flatiron Institute’s Center for Computational Quantum Physics (CCQ). “Strange metals share remarkable properties with black holes, opening exciting new directions for theoretical physics.”

For typical metals, electrical resistance increases with temperature, following a complex equation. But in unusual cases, such as when a high-temperature superconductor is heated just above the point where it stops superconducting, the equation becomes much more straightforward. In a strange metal, electrical conductivity is linked directly to temperature and to two fundamental constants of the universe: Planck’s constant and Boltzmann’s constant. Consequently, strange metals are also known as Planckian metals.

Models of strange metals have existed for decades, but accurately solving such models proved out of reach with existing methods. Quantum entanglements between electrons mean that physicists can’t treat the electrons individually, and the sheer number of particles in a material makes the calculations even more daunting.

Cha and his colleagues employed two different methods to crack the problem. First, they used a quantum embedding method based on ideas developed by Georges in the early ’90s. With this method, instead of performing detailed computations across the whole quantum system, physicists perform detailed calculations on only a few atoms and treat the rest of the system more simply. They then used a quantum Monte Carlo algorithm (named for the Mediterranean casino), which uses random sampling to compute the answer to a problem. The researchers solved the model of strange metals down to absolute zero (minus 273.15 degrees Celsius), the unreachable lower limit for temperatures in the universe.

The resulting theoretical model reveals the existence of strange metals as a new state of matter bordering two previously known phases of matter: Mott insulating spin glasses and Fermi liquids. “We found there is a whole region in the phase space that is exhibiting a Planckian behavior that belongs to neither of the two phases that we’re transitioning between,” Kim says. “This quantum spin liquid state is not so locked down, but it’s also not completely free. It is a sluggish, soupy, slushy state. It is metallic but reluctantly metallic, and it’s pushing the degree of chaos to the limit of quantum mechanics.”

The new work could help physicists better understand the physics of higher-temperature superconductors. Perhaps surprisingly, the work has links to astrophysics. Like strange metals, black holes exhibit properties that depend only on temperature and the Planck and Boltzmann constants, such as the amount of time a black hole ‘rings’ after merging with another black hole. “The fact that you find this same scaling across all these different systems, from Planckian metals to black holes, is fascinating,” Parcollet says. 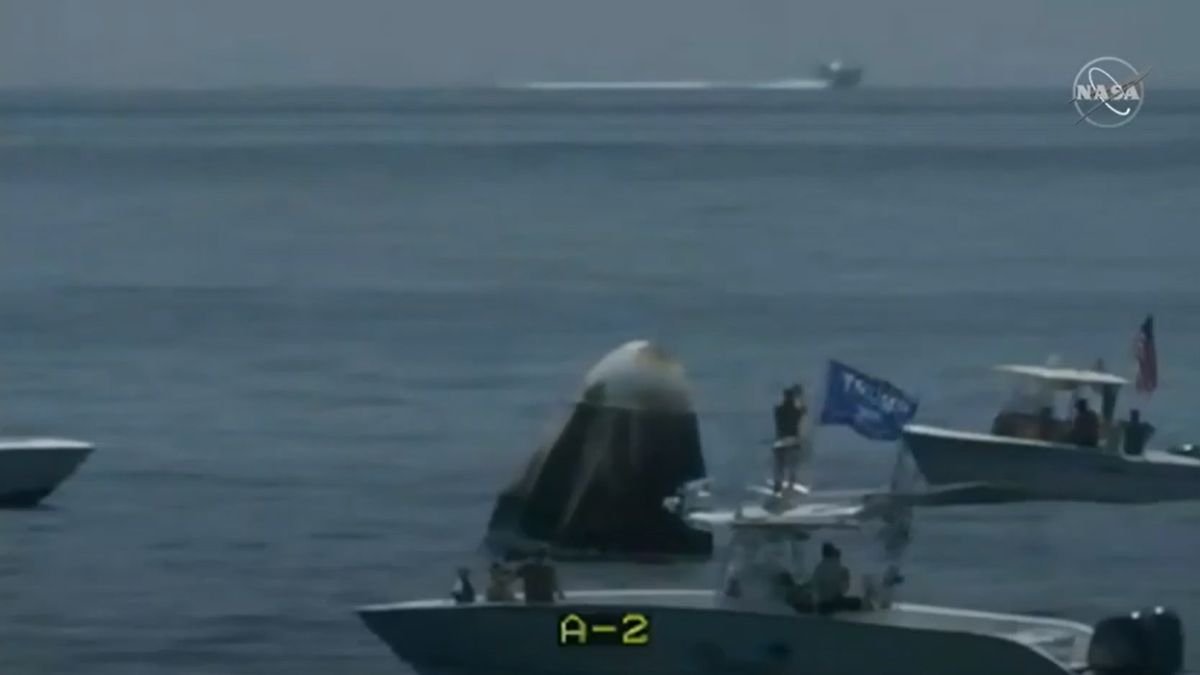