SINGAPORE (Reuters) – The date of entry into service of Boeing Co’s ultra-long-range 777-8 wide-body airliner will depend partly on customer demand, an executive said, with the planemaker hoping to win an order from Qantas Airways Ltd to supply the plane for Sydney-London flights.

The airline on Friday plans a near 20-hour test flight non-stop from New York to Sydney, another proposed route for the planes, with a limited number of passengers on board a 787 as it conducts research into well-being on such long journeys.

Qantas has said the plane order remains subject to a favorable business case and reaching agreements with the pilot’s union and Australia’s aviation regulator for unprecedented crew duty times.

Boeing and Airbus are vying for the prestigious order, which stretches the limits of their longest-range planes.

Airbus is offering a version of the A350-1000 similar to the smaller A350-900ULR with a modified fuel system used by Singapore Airlines Ltd () on the world’s current longest route, from New York to Singapore, Head of A350 Product Marketing Maria Luisa Luca Ugena told Reuters in a phone interview.

“It is not a dream, it is not a what if, it is not a nice project. It is a reality,” Luca Ugena said. “It is operating in a very reliable manner. It is extremely mature as an aircraft.”

Boeing said in August it had pushed back the entry into service of the 777-8 beyond its earlier plan for 2022. The larger 777-9, due to enter service first with a shorter range, has faced engine-related delays and is not expected to make its first test flight until next year.

“Our timetable on the 777-8 obviously is still under consideration for when it actually enters service,” Darren Hulst, a senior marketing executive at Boeing Commercial Airplanes, told reporters in a telephone briefing from Sydney on Wednesday.

“But it is really more of when (we have) the combination of the demand from our customers and how it aligns with the design and production for the 777X as a program.”

He declined to comment on whether an order from Qantas would accelerate Boeing’s plans for the 777-8. To date, Emirates and Qatar Airways are Boeing’s only customers for the plane, having ordered 35 and 10 respectively.

Emirates President Tim Clark has said some 777X orders could be switched to 787s. Emirates and Qatar Airways did not respond to previous requests for comment on their 777-8 orders.

Boeing has put forward a “compelling offer” to deal with any delays to the 777-8 in its contest against Airbus for planes for Sydney-London flights, Qantas Chief Executive Alan Joyce said in August, without providing further details.

The Australian and International Pilots Association, which represents Qantas pilots, said on Wednesday it would help gather data on fatigue on three planned research flights, starting with the New York-Sydney journey on Friday. A London-Sydney flight is planned next month.

The union cautioned the flights would not replicate real-world conditions. 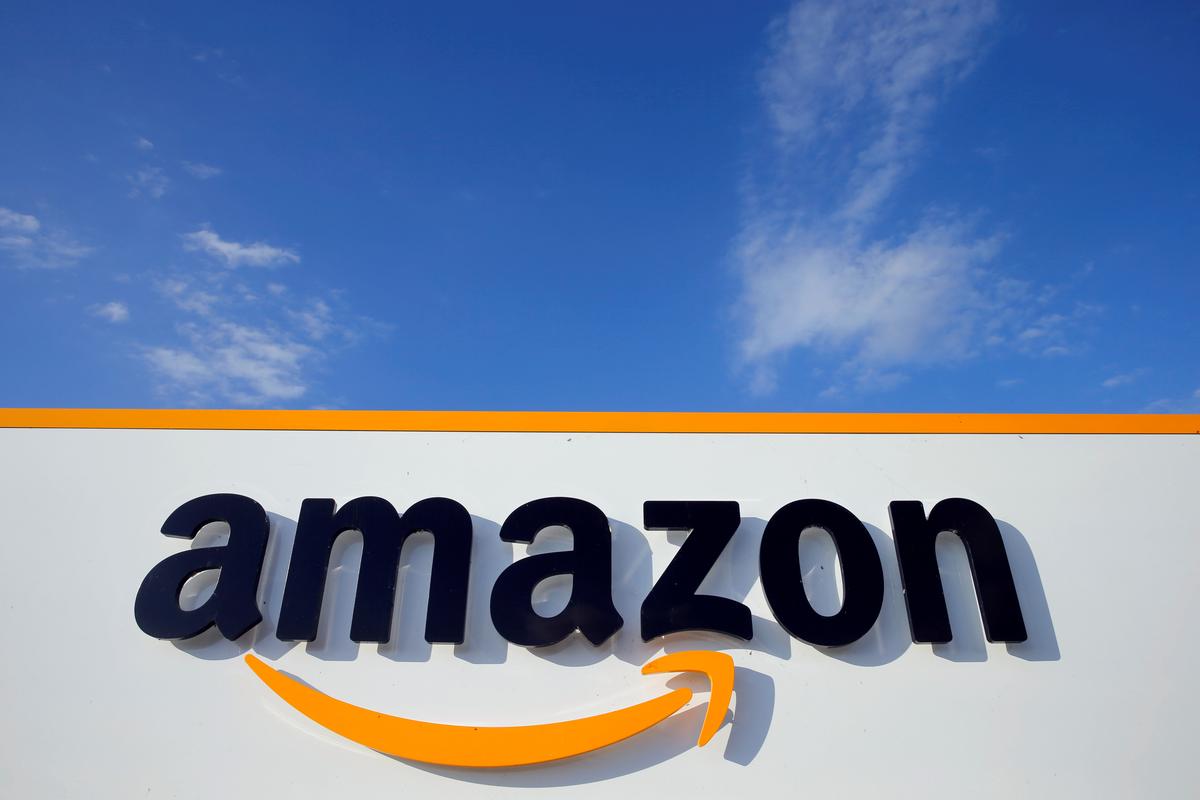 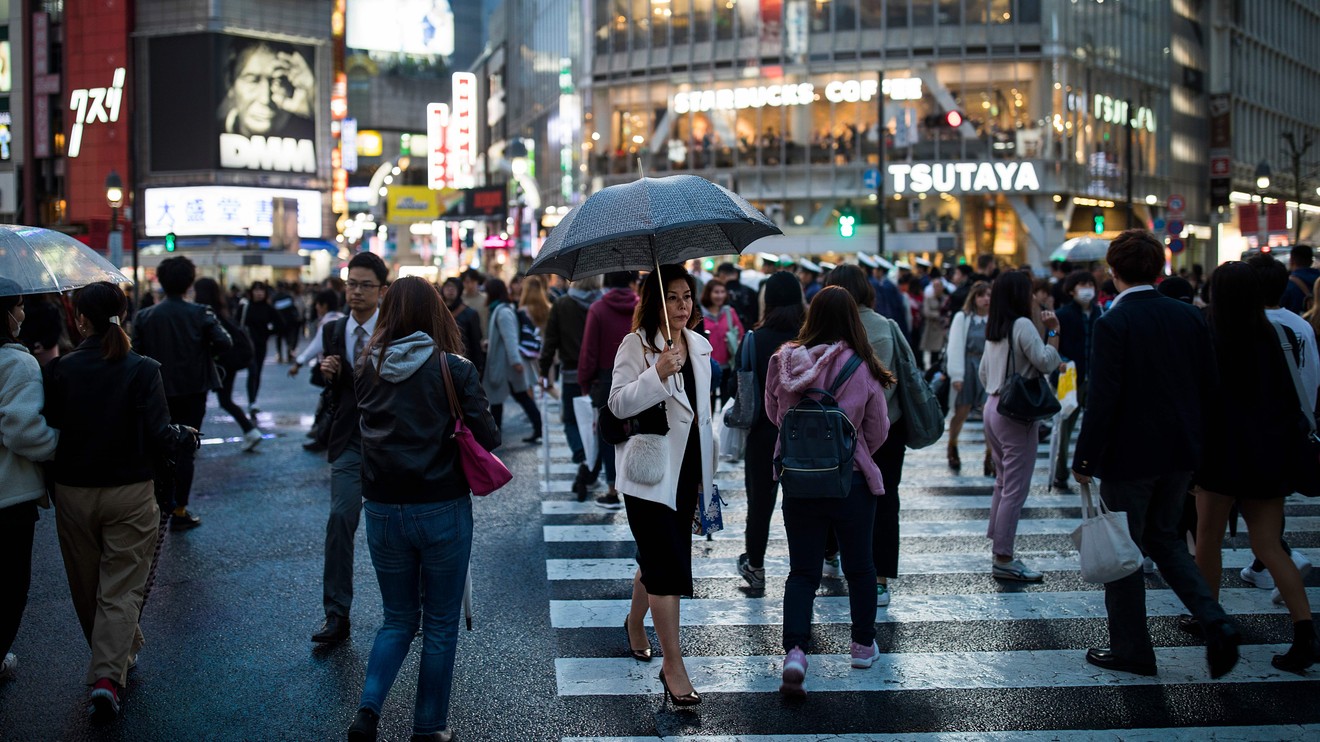 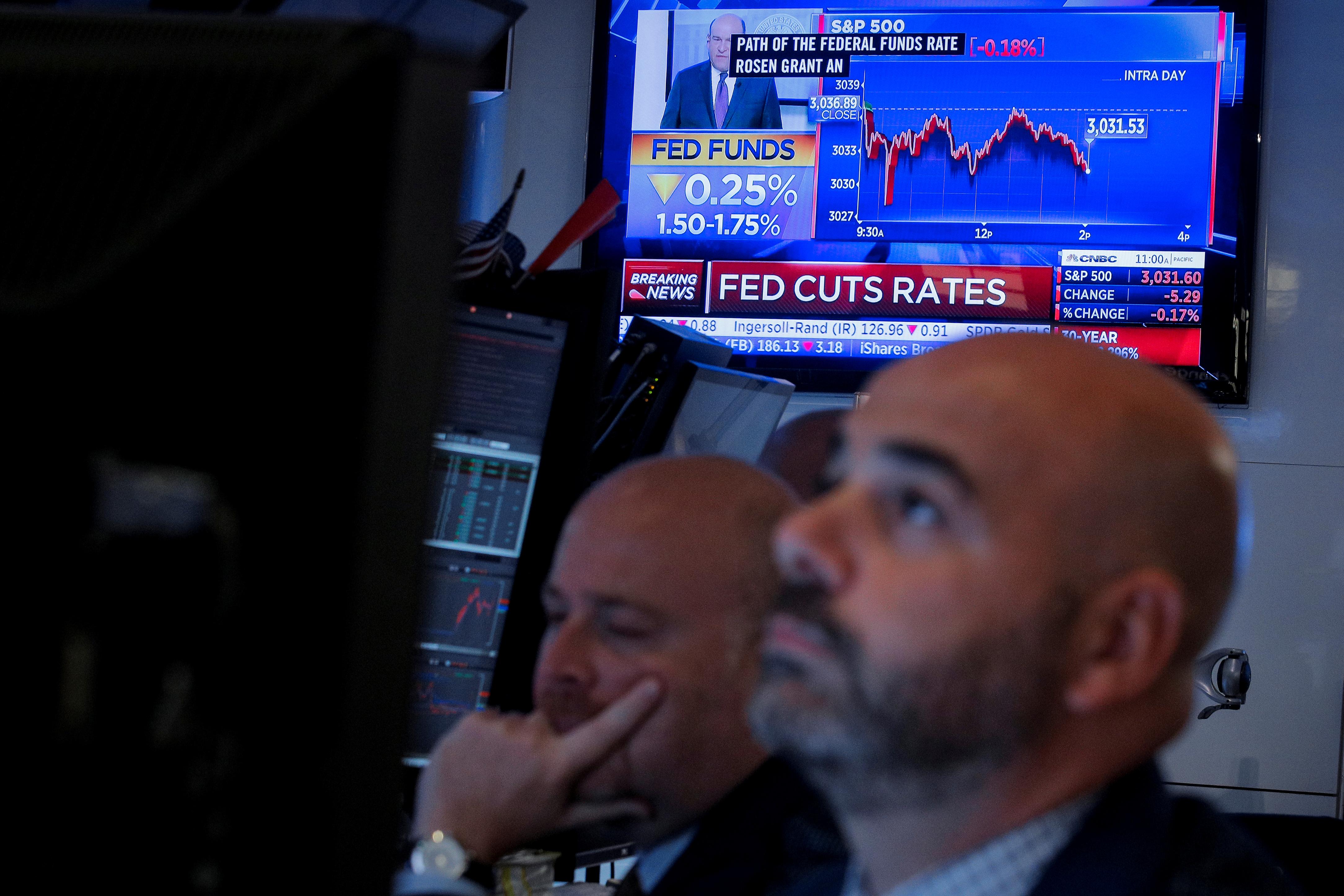 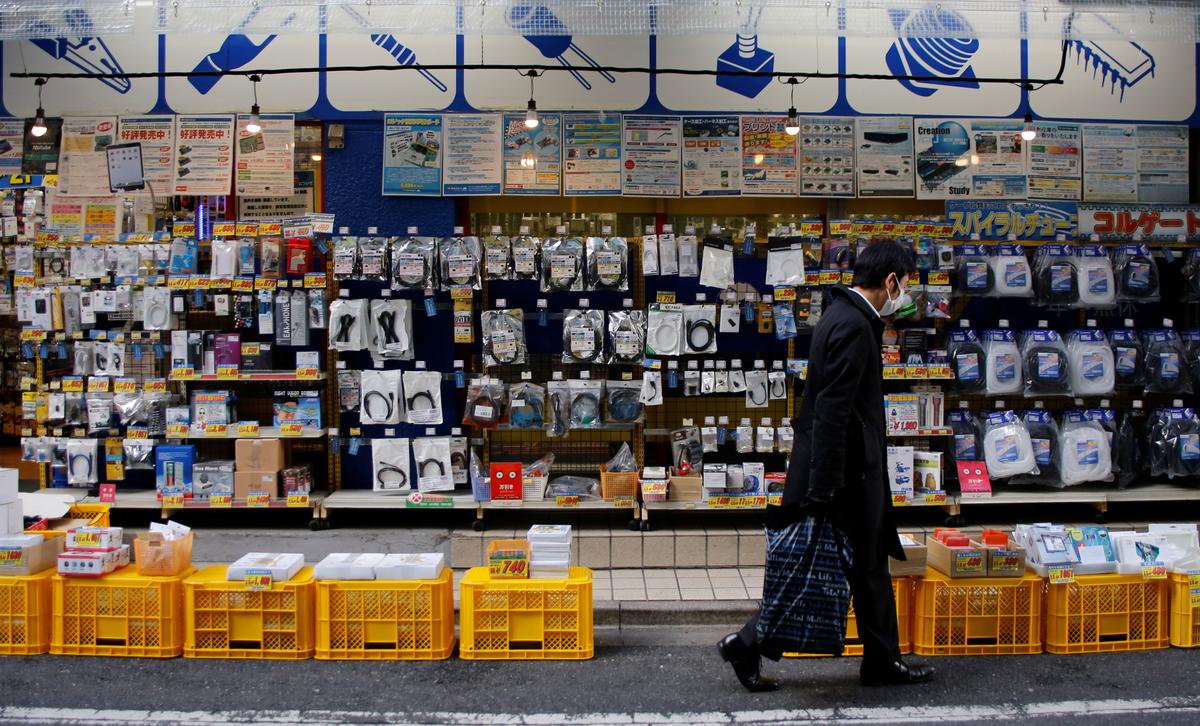 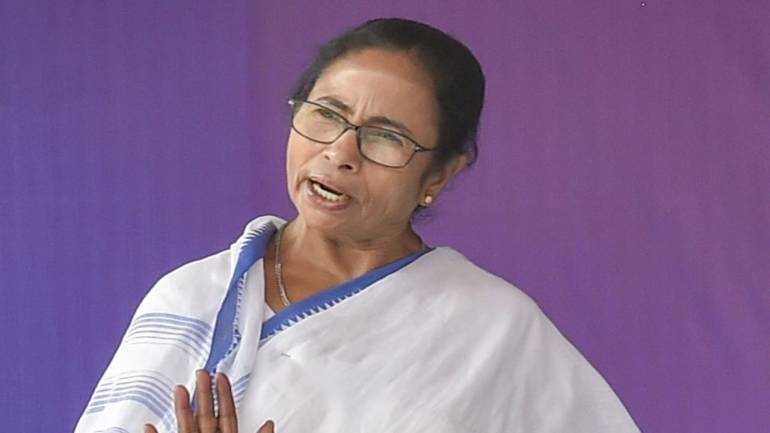 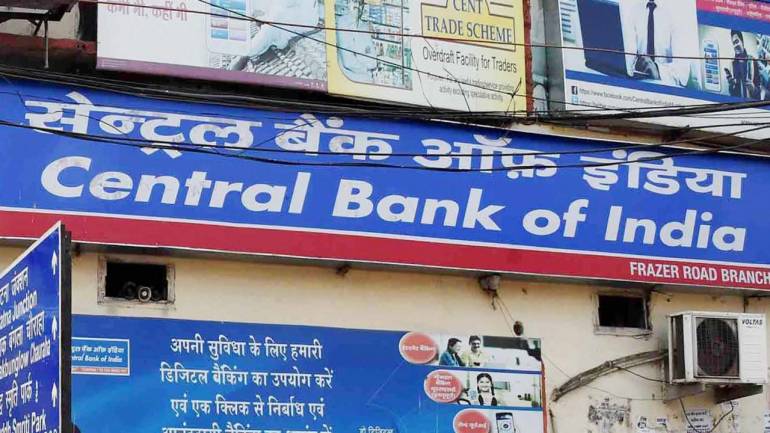 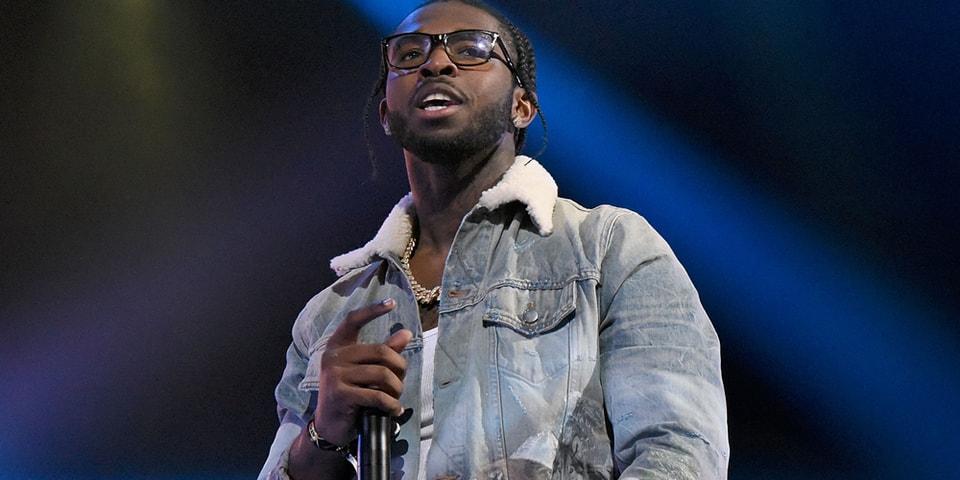