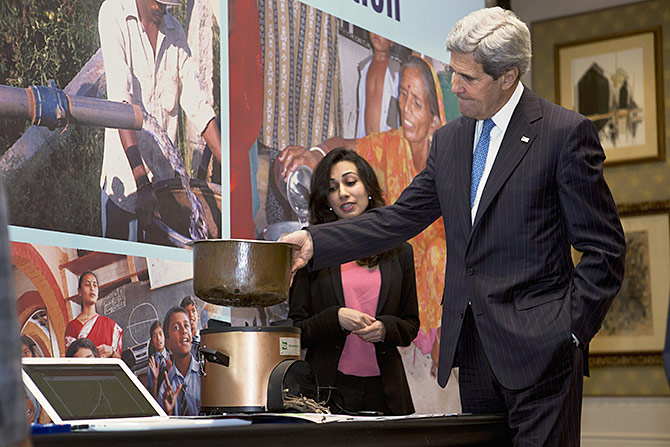 Solar energy is one of the cornerstones of the green movement.

While the manufacture of solar equipment does have negative environmental impacts, it has undoubtedly reduced the need for fossil fuels.

But solar has one big drawback: It is intermittent.

Apart from the hiatus caused by night, there are regions near the poles where the sun is not visible for months.

This means that other power sources are also necessary.

One of those alternative power sources could exploit a phenomenon known for over 200 years.

This is thermoelectricity — the generation of power from temperature differences.

Several types of experimental thermoelectric generators are being tested out in labs, and under real-life conditions.

In the 1790s, Alessandro Volta (the volt is named after him) found electric current flowed through a circuit, if there were temperature differences.

Conversely, if an electric current was flowing, temperature differences are created.

This insight was refined by Thomas Seebeck and Jean-Charles Peltier, who researched it in the 1820s and 1830s.

Lord Kelvin also studied it in the 1850s and derived key equations defining the effects.

Natural temperature differences can arise, between say, the outer and inner walls of houses.

These natural differences can be used cleverly to build thermoelectric generators.

A team of researchers at Stanford University (California) led by Wei Li has described how they made a simple generator that generates enough power to light LED bulbs ( https://www.cell.com/joule/fulltext/S2542-4351(19)30412-X).

This generator has two aluminium plates.

The bottom plate is exposed to the elements, and thus, influenced by ambient air temperature.

The top plate is vacuum-sealed in a transparent cover that allows solar radiation to pass.

The top plate is also insulated to prevent it being warmed (or cooled) by air.

At night, this sealed plate rapidly cools as it radiates heat in the infrared.

Meanwhile the bottom plate continues to be warmed by ambient air.

A temperature difference of 2 degrees Celsius was seen in December, in California, in this device.

This difference was enough to produce 25 milliwatts of power per square metre of plate.

The team believes that this output could be scaled up by better design, smarter use of materials etc, to target about 500 milliwatts/ square metre of generation (1 watt=1000 milliwatts).

Even that would be much less than with solar panels, which produce 100 watts or more per square metre.

However, assuming space is not a constraint, such “night-panels” could be put up across large areas in regions where solar doesn’t work.

As the paper says, “The ability to generate electricity at night could be fundamentally enabling for a wide range of applications, including lighting and low-power sensors” of the type used in remote weather stations.

If this design can scale, it would elegantly use natural coolness at night to generate power. There are many engineering challenges to scaling up thermoelectric generators and making them commercially viable.

Most such materials are very expensive.

However, this Stanford design may have gotten around that problem, by using aluminium.

Thermoelectric generators have certain advantages too.

They have no moving parts, which means less maintenance is required.

They also don’t need fuel, or lubricants, and they can convert waste heat into electricity, which could be a big deal with cars and many industrial processes.

NASA and other space agencies use these extensively.

The global market for thermoelectric generators was just $320 million in 2015 but it’s said to be growing at about 15 per cent compounded.

One driver is adoption of thermo-electrics by automobile manufacturers to convert waste heat from internal combustion engines and thereby increase fuel efficiency.

Another killer app may be wearable technology.

It is possible to use body heat to power small devices.

Sony has demonstrated a pocket air-conditioner, the Reon Pocket, which was crowd-sourced.

This is due for commercial release in 2020.

It fits into a coat pocket and uses thermoelectric effects to heat, or cool, the wearer.

There are claims that it can reduce temperatures by 13C, or raise them by 8C.

The Internet of Things is also expected to be a driver for low-powered thermoelectrics.

IoT mostly uses low-powered sensors and another advantage is the lack of need for maintenance.

This could be another big market. 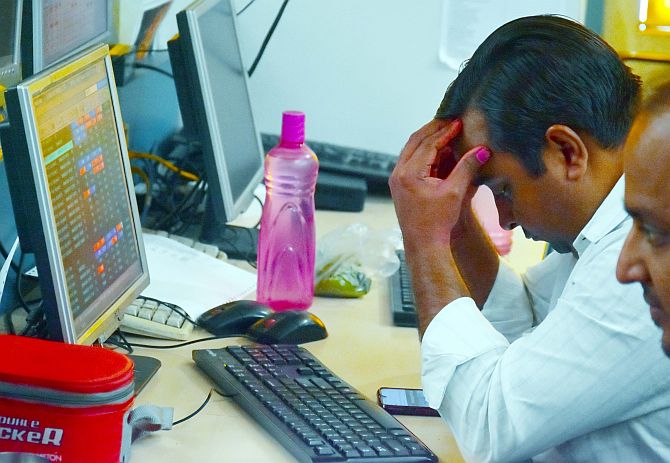