(Reuters) – Federal Reserve chairman Jerome Powell on Tuesday flagged openness to further rate cuts amid global economic risks, and said the time to allow the Fed’s asset holdings to begin to expand again “is now upon us” in order to ensure money markets function smoothly.

U.S. equities initially cut losses on Powell’s speech, then reversed even lower on news that the U.S. State Department was imposing visa restrictions on Chinese officials for China’s treatment of Muslims, raising concerns that it would make a U.S.-China trade deal less likely.

– Powell says Fed is making great progress on framework review, hopeful to come out with some innovations – Q&A

“We’re not surprised that they would look to expand the balance sheet although they haven’t set the amount. It’s going to be interesting and important that the market does not foresee that as another QE. That has been a large topic of discussion.

“If they went in and got involved in another quantitative easing at this stage people would definitely look at it in terms of price inflation as being a bit over zealous. We’ve had fixed income and the equity market this year both perform very well.”

“It seems that Powell is trying to, in a soft way, demonstrate to the market that the Fed continues to be aware of the downside risks and is actively willing to support the economic expansion as needed. It seems he’s trying to do what’s necessary to boost growth, in particular given what is going on with trade.

“(Full QE) would be a full capitulation to the president which I don’t think he would be in a position to do. I have to wonder in part if that’s why they are being explicit. They want to be clear that the Fed is independent.

“If Powell and the Fed were to come out and say we’re going to do QE, full stop … you could ask yourself: ‘why do you need it and if the Fed is doing QE, maybe it’s worse than can be expected.”

“(Powell’s speech) isn’t dramatically different than the market’s expectation. It shows a degree of flexibility and a nod toward global uncertainties moving forward. The initial market reaction is somewhat favorable. The market is likely happy that (the Fed is) taking steps to increase liquidity in the repo market. You’re seeing the yield curve steepen a little bit. The U.S. dollar is holding onto its gains so far, so from that standpoint the market is not taking (Powell’s comments) as overly dovish.”

“Even though this speech is important, it’s incrementally not a big shift. What’s going to move the market, and where focus will turn to, is what’s happening with U.S.-China talks this week. That will have further implication for what the Fed is going to do or not going to do at the end of the month.”

“The Fed Chair had three big topics markets would like him to address with this speech: 1) too low inflation 2) real-time deterioration of progress on trade talks 3) slowing global growth. Underlying these issues is the looming question is whether the Fed can be effective in this environment, where the economy is healthy but there’s a lot of uncertainty that falls largely outside the Fed’s mandate. Relatedly, with the federal funds target already so low, will the Fed need and ask for new tools from Congress to stimulate the economy during the next downturn?”

“But Powell’s speech largely focused on the real economy – productivity, labor and output. Yet the challenges facing the Fed policy makers are not from the economy – which is healthy – but from unwieldy geopolitical concerns. Data dependence alone can’t help the Fed predict unknowable events tied to trade uncertainty, leaving the Fed’s effectiveness to meet today’s risk still an open question.”

“There isn’t anything super interesting. The surprising part is the balance needs to be bigger than it is to handle overnight repos. (But it’s) not a new implementation that’s going to have an impact on the rest of the financial markets. ”

“It’s becoming increasingly clear that they are likely to cut rates. Whether they need to or not? A lot of poor economic data is trade related. Lower interest rates will not fix trade.”

“Jobs data is still running better than the pace to absorb new workers. Inflation? I’m getting to be of the opinion that monetary policy is not a lever for inflation. They’re not connected in that fashion.”

“What I’ve heard from various Fed officials over the last few weeks is they’ve been bullish on the US economy. It’s been more hawkish talk than maybe many would expect. The Fed is trying to tamp down expectations that we’re going to be cutting rates as long as the trade tensions persist.”

“Powell – I’m not surprised, given what happened in repos two weeks ago that the Fed needed to put out there that it was more than a short-term fix. The operations were short term and I think purchases were ultimately long-term. They definitely don’t want to spin this as QE. It’s not the same idea as what happened in 2008 – of why the Fed wants to get in. More bills, even short coupons could probably be in the mix. If you start purchasing large scale out the curve, it would really have an impact on rates, and I don’t think that’s what their goal was with this.”

“It means that the Fed is on top of the repo market stuff and they are figuring it out and they are going to supply the liquidity that they need to.”

“I don’t think it’s a new round of easing, more QE. It’s really about making sure the liquidity is there to support the liquidity needs of the market.”

“The overall tone from the Fed is showing a little more concern. I think Evans was out earlier today talking about a little more concern for what is going on in terms of manufacturing and is that spilling over. I think the Fed is trying to send a message of ‘we are paying attention and we are on top of this, and we are going to focus on the mission and not the politics.'” 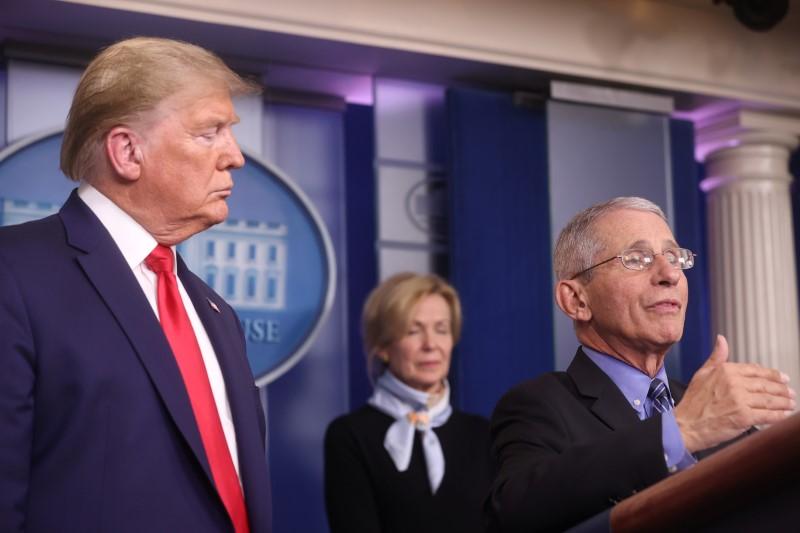 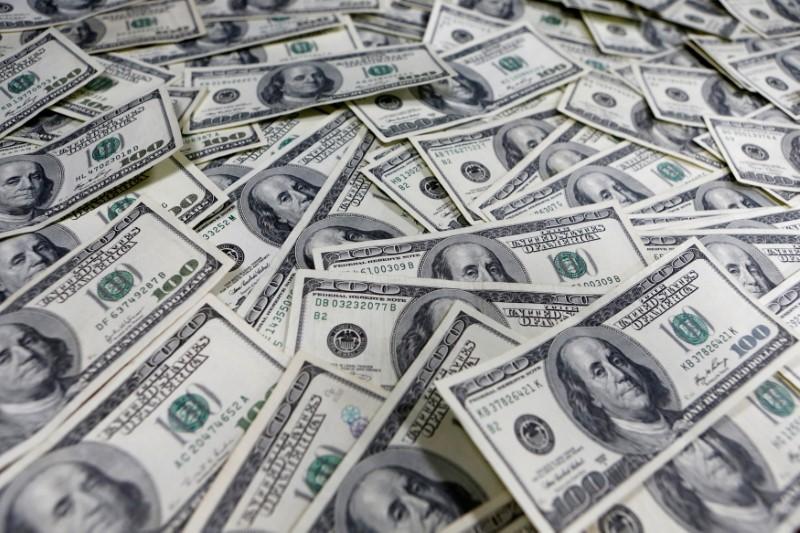 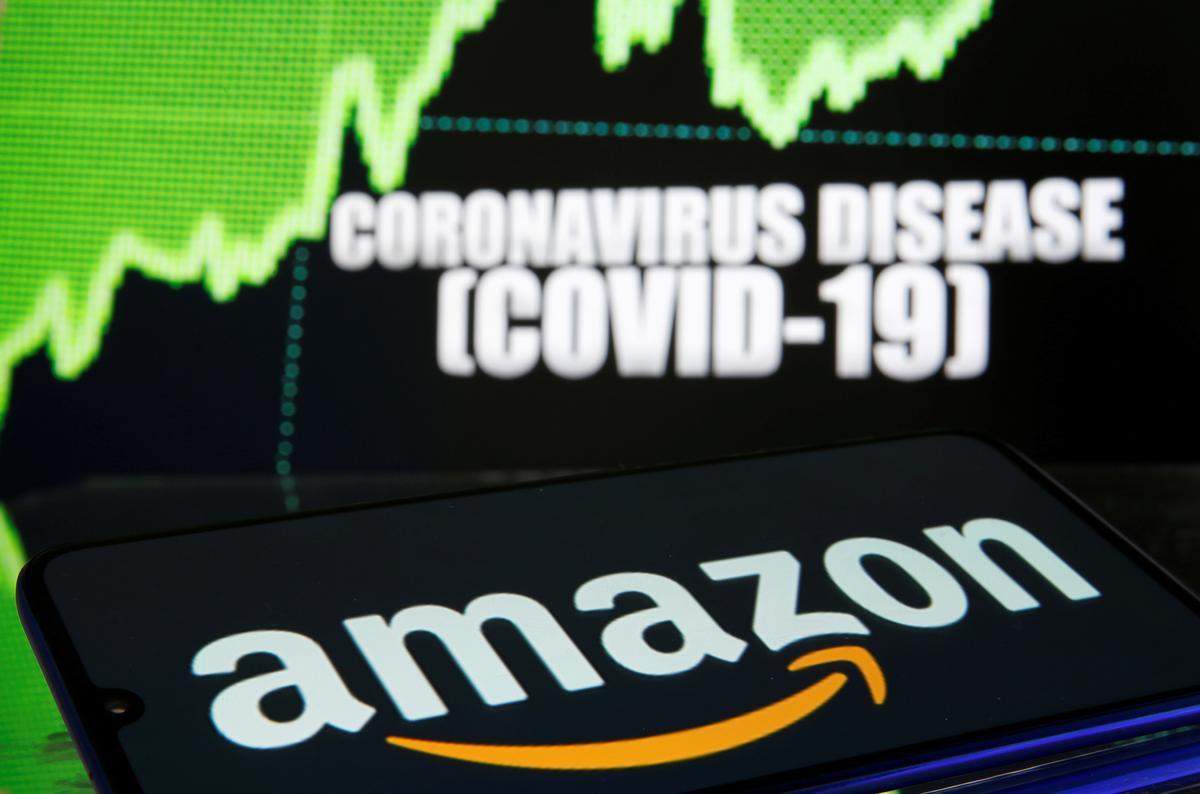 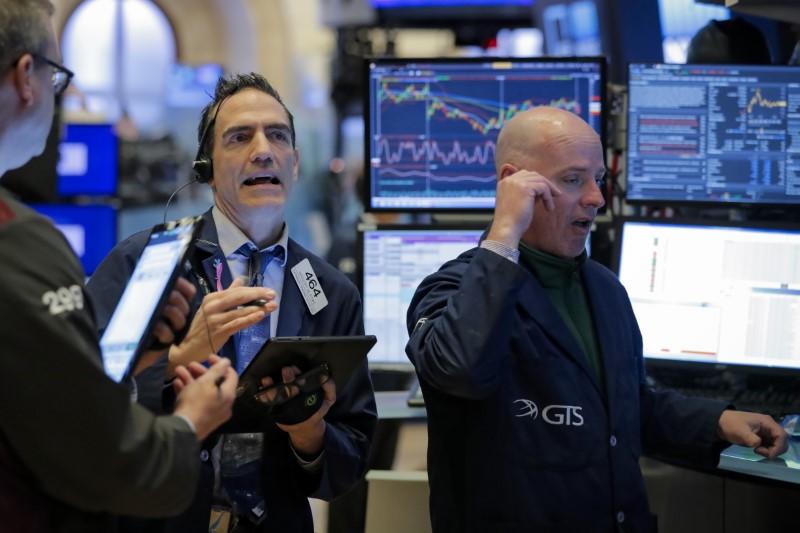 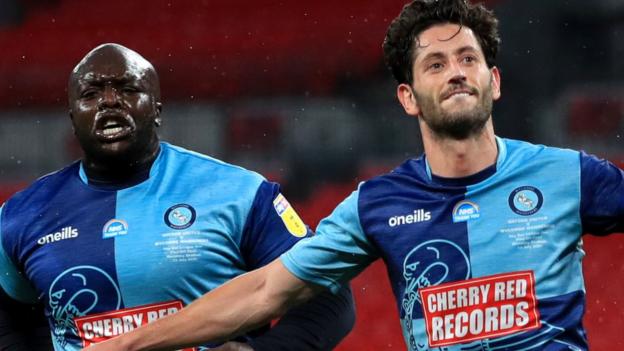