THE Queensland Government has confirmed an incident where a “metal object” was reported to be in a banana was mental health-related.

It had been reported police were investigating a case when questioned about it during an unrelated press conference with Premier Annastacia Palaszczuk.

The news comes in the wake of needles found in strawberries across the country, plunging the industry into chaos and sparking consumer panic.

Queensland Police Commissioner Ian Stewart confirmed officers were investigating an incident but did not go into detail.

In a later statement, police said a 62-year-old woman was assisting police in Maryborough with their inquiries.

“Police are confident no other products were contaminated in this alleged incident. It is also being treated as an isolated incident without any links to other food contamination investigations.”

A spokesman for the Premier clarified a person with a mental health issue allegedly put the object in the banana.

The government made clear the case was unrelated to the strawberry issue.

It follows the extraordinary strawberry sabotage saga, which has spread overseas as the search for the culprit turns into a nationwide manhunt.

Needles or pins have been found by consumers in six states and territories: NSW, Queensland, Victoria, South Australia, Tasmania and the ACT.

Queensland Police are leading an investigation into the source of the needles, and the state government has stumped up a reward of $100,000 for anyone with information that leads to the capture of the culprits. 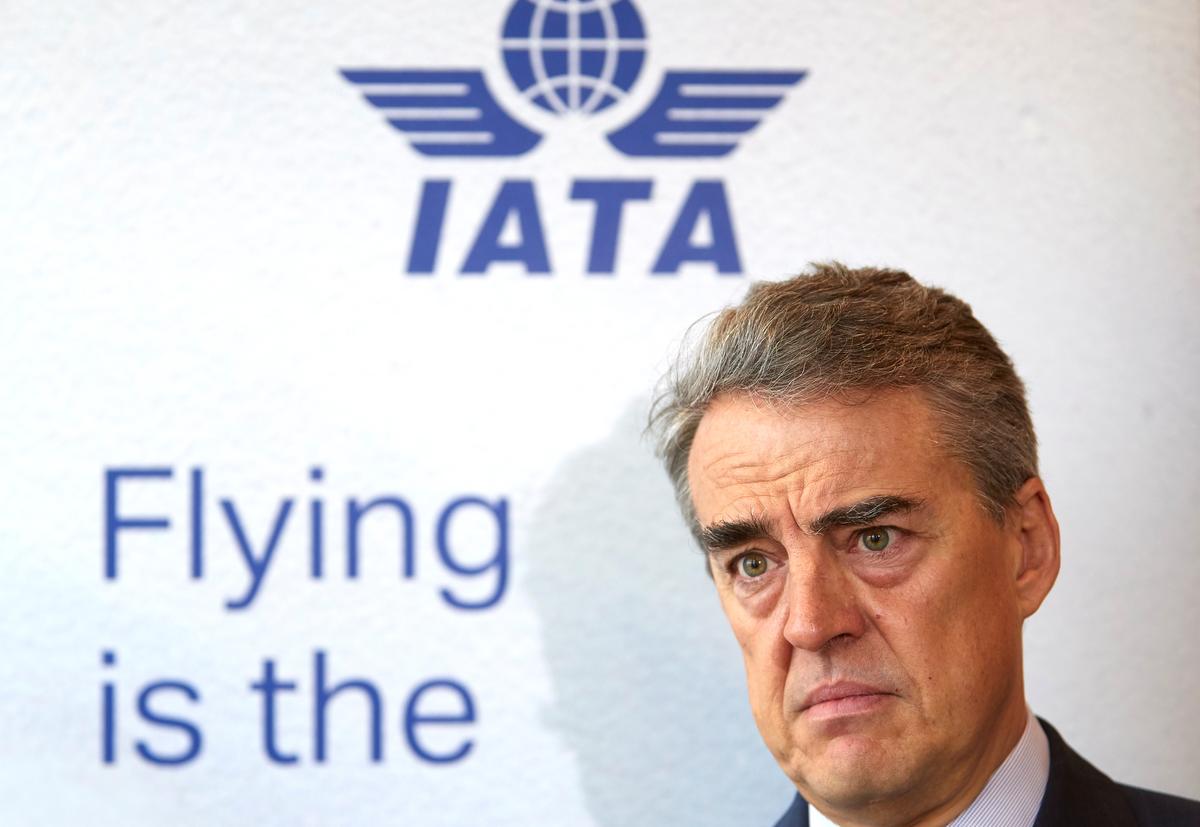 Global coordination and political leadership are ‘absent’ from the world’s response to the coronavirus, says former Australian treasurer 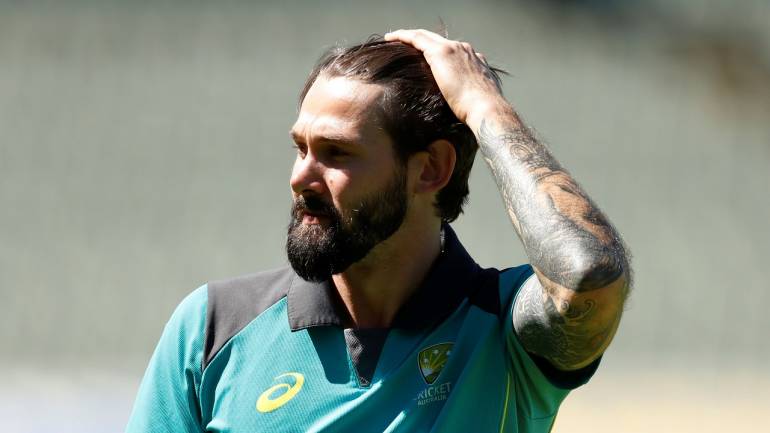 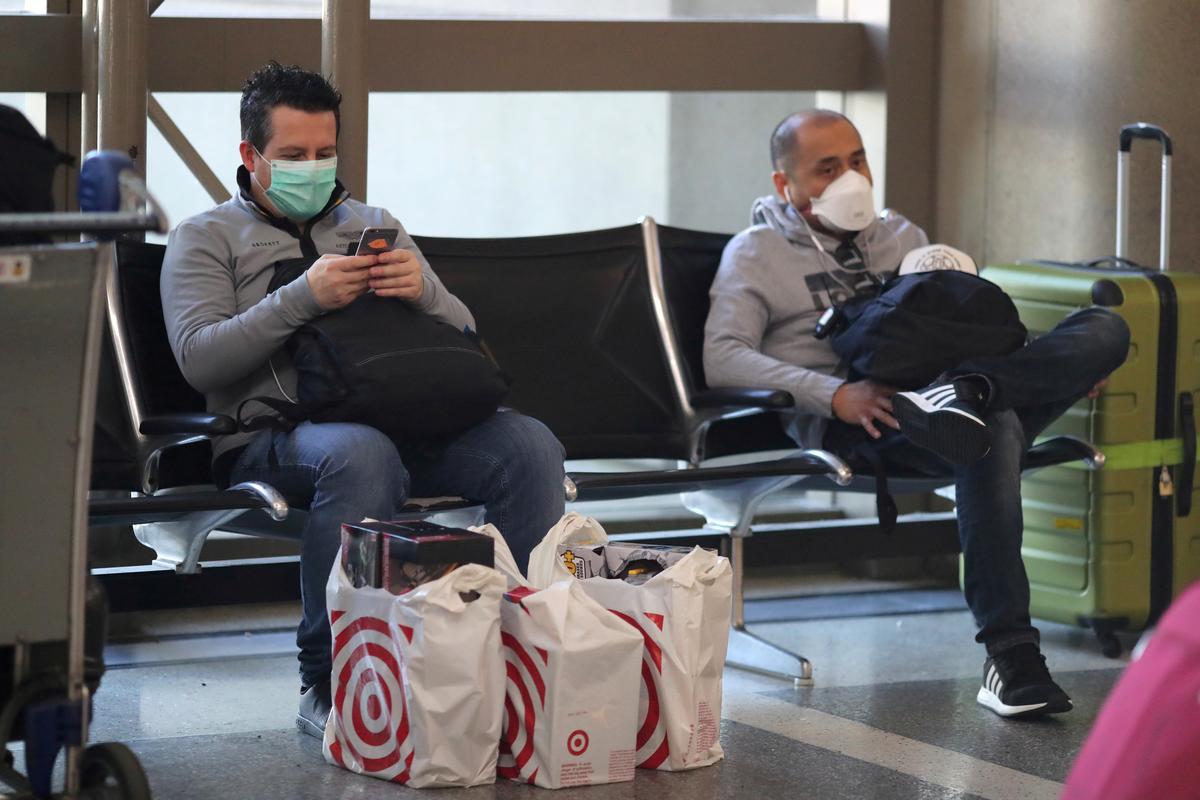