This article was created in partnership with the National Geographic Society.

In 1957 it was a piece of trawling twine commonly used for fishing. In 1965 it was a plastic bag.

For more than 60 years, scientists in the U.K. have been collecting data on marine plastic, assembling one of the most comprehensive datasets on how much plastic has filtered into the North Atlantic ocean since it became a ubiquitous household item.

Publishing their findings in the journal Nature Communications Tuesday, the research team is the first to quantifiably confirm the drastic increase in ocean plastic since the 1990s.

Calculating the amount of plastic in the ocean is difficult. Many researchers and publications refer to a 2015 study in the journal Science that estimated anywhere from 4.8 to 12.7 trillion pieces of plastic enter the ocean each year. The wide range is a result of mixed methods for calculating waste, looking at signs like waste habits, consumption, and recycling capacities.

Researchers also know plastic is found throughout the ocean thanks to visual evidence like a plastic bag seen in the Mariana Trench and a plastic cigarette wrapper spotted dangling from a jellyfish.

To look for increases in North Atlantic Ocean plastic, scientists turned to an old, reliable contraption called the Continuous Plankton Recorder (CPR). The torpedo-shaped contraption has been sampling the North Atlantic for plankton since the 1930s.

It’s attached to the back of a boat via a metal wire and hauled along the water’s surface.

“They’re very robust,” says study author Clare Ostle, a marine biochemist at the Marine Biological Association. “They were designed in the 1920s, and the design stayed the same. That’s why we have this dataset.”

In the CPR’s history, the small metal devices have travelled more than 7.4 million miles throughout the North Atlantic, often being dragged behind fast moving container ships and ferries.

“In this sense, the CPR is susceptible to entanglement in a similar way to marine mammals that spend time in surface waters,” the study notes.

Of the 16,725 trips made by CPRs, 669 were caught by plastic. Though the CPR was never intentionally used to count plastic debris, these logs of faulty trips provided a decades-old dataset.

By looking back through the CPR’s logs, Ostle was able to see that, since the 1960s, plastic in the ocean has increased threefold-with the most dramatic increase happening from the 1990s to the 2000s.

What can researchers do with this information?

After 2000, the most common type of plastic the researchers encountered was fishing gear. Because the North Atlantic Ocean is such a hotbed for fishing, Ostle wants to examine the connection between types of fishing gear and practices and the amount of plastic found in the sea.

Knowing where plastic tends to concentrate will be important for conservation, says Ostle.

“It’s important for waste management and how we think about tidying up,” she says.

National Geographic is committed to reducing plastics pollution. Learn more about our non-profit activities at natgeo.org/plastics. Learn what you can do toreduce your own single-use plastics, andtake your pledge.

The National Geographic Society and Sky Ocean Ventures have launched the Ocean Plastic Innovation Challenge, which asks problem solvers around the globe to develop novel solutions to tackle the world’s plastic waste crisis. Have an idea? Submit your solution by June 11 atoceanplastic-challenge.org.

What the ‘Humans Are the Virus’ Meme Gets So Wrong 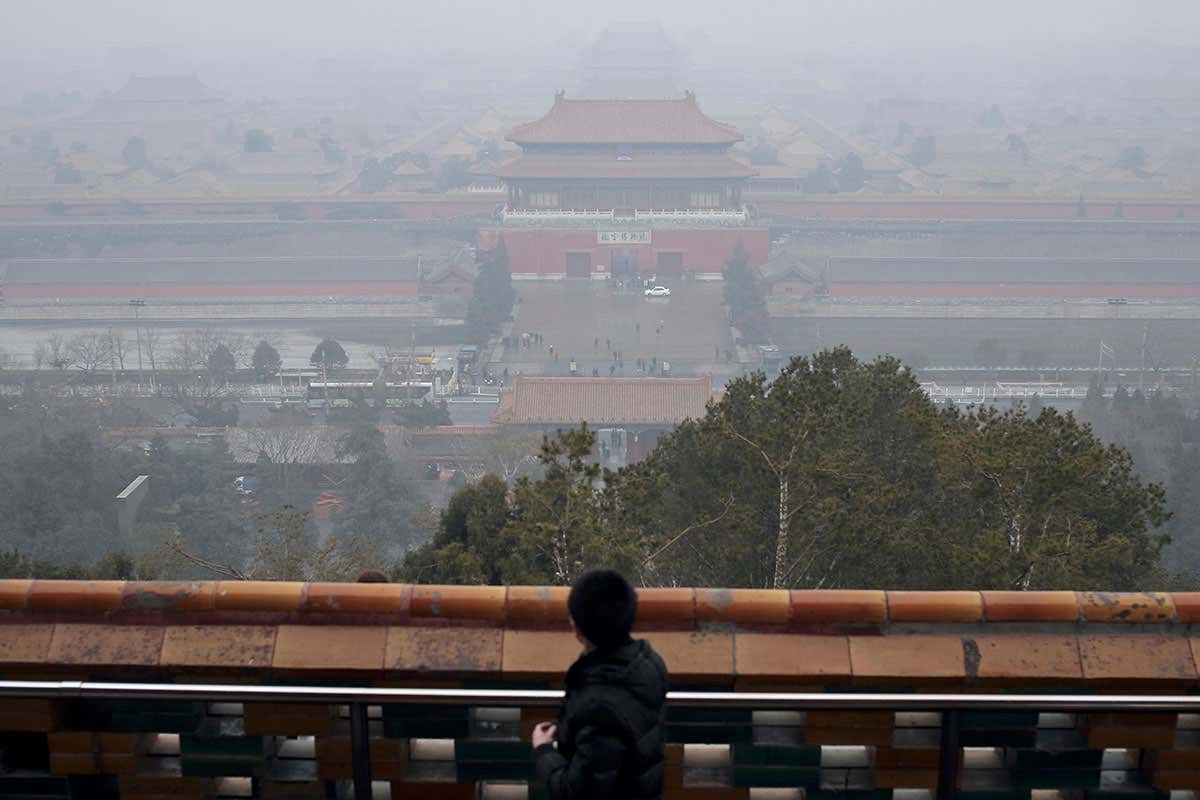 A Huge Amount of Plastic Waste Is ‘Missing’ From Our Oceans. New Study Shows Where It Is 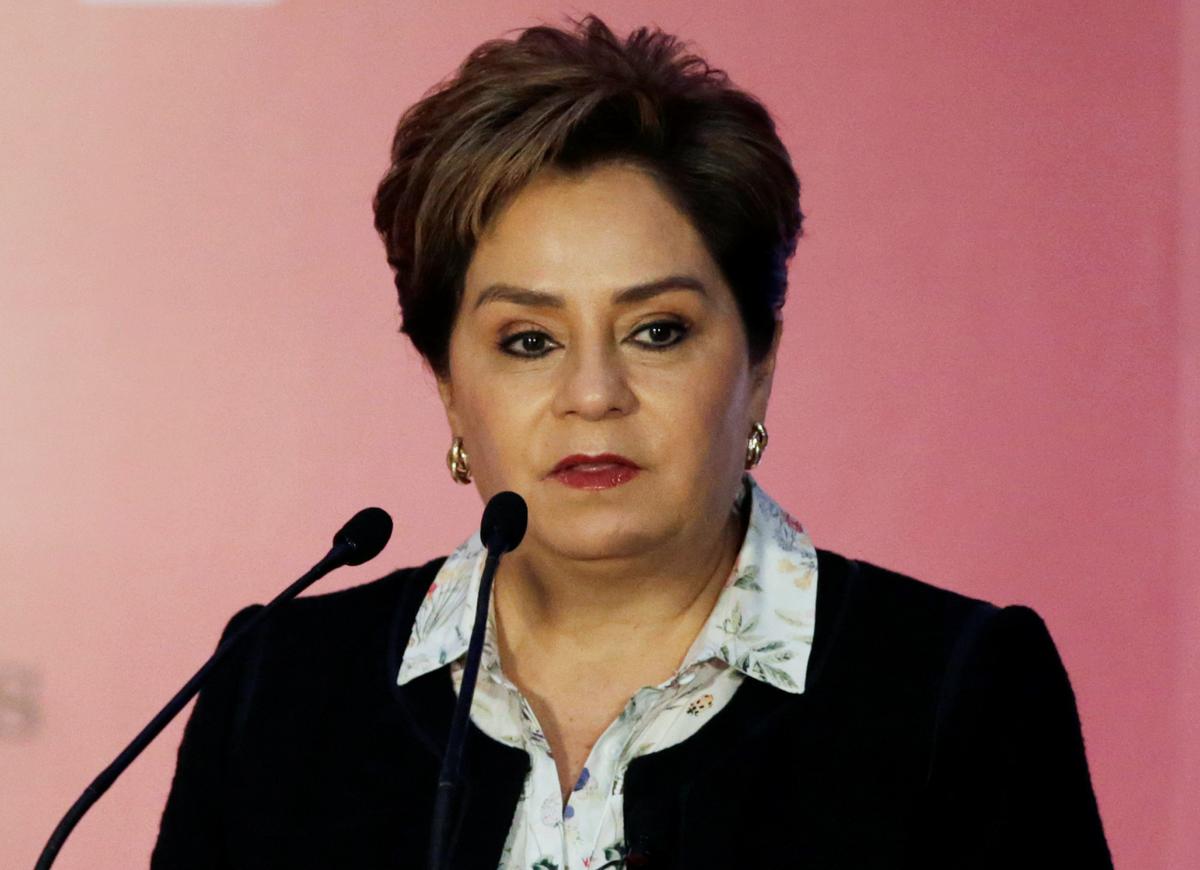