The famous cat-in-a-box thought experiment by Austrian physicist Erwin Schrödinger is an illustration of one of the defining characteristics of quantum mechanics – the unpredictable behaviour of particles at the quantum level.

It makes working with quantum systems incredibly difficult; but what if we could make quantum predictions? A team of physicists believes it’s possible. In a new study, they have demonstrated their ability to predict something called a quantum jump, and even reverse the process after it’s started.

They have, they said, ‘saved’ Schrödinger’s cat.

But first, a quick refresher on who Schrödinger’s cat even is. The physicist imagined the scenario thus: There is a cat, in a closed box. Also in the box is a source of radioactive decay, a Geiger counter, and a sealed flask of poison. If the Geiger counter detects the radioactive decay of a single atom, it shatters the poison flask, which kills the cat.

There’s no way to peer inside, so you can’t know if the cat is alive or dead. It exists in a state of both, until you open the box. The instant you do so, it is immediately either one or the other, completely at random, and can no longer be both at the same time.

This whole imaginary setup is a metaphor for something called quantum superposition, whereby a particle (such as an atom, or an electron, or a photon) can exist in multiple energy states at the same time – right up until the point at which you observe it.

Once it’s observed, its sudden, random transition between energy states is known as a quantum jump.

And it’s this jump that physicists have now been able not just to predict, but manipulate, deliberately changing the outcome. The researchers, led by a team at Yale University, did so using artificial atoms called qubits, which are also used as the basic units of information in a quantum computer.

Every time you measure a qubit, it performs a quantum jump. These are unpredictable in the long run, which can cause problems in quantum computing.

“We wanted to know if it would be possible to get an advance warning signal that a jump is about to occur imminently,” said physicist Zlatko Minev of Yale University.

The team designed an experiment to indirectly observe a superconducting qubit, using three microwave generators to irradiate the qubit in a sealed 3D enclosure made of aluminium.

The research showed that it wasn’t so much a jump as a transition; not a flick of a switch, but the slide of a lever, perhaps.

Hence another, perfectly timed pulse of radiation can reverse the quantum jump after it has been detected, sending the qubit back to its ground state; or, to lean on the Schrödinger’s cat metaphor, prevent the cat from dying (excited) and bring it back to life (ground).

There’s still a long-term unpredictability; the researchers can’t, for example, predict exactly when a quantum jump is going to occur. It could be in five minutes, or five hours.

But once the jump has started, it always follows the same path. Across 6.8 million jumps the team observed, the pattern was consistent.

“Quantum jumps of an atom are somewhat analogous to the eruption of a volcano,” Minev said. “They are completely unpredictable in the long term.

“Nonetheless, with the correct monitoring we can with certainty detect an advance warning of an imminent disaster and act on it before it has occurred.” 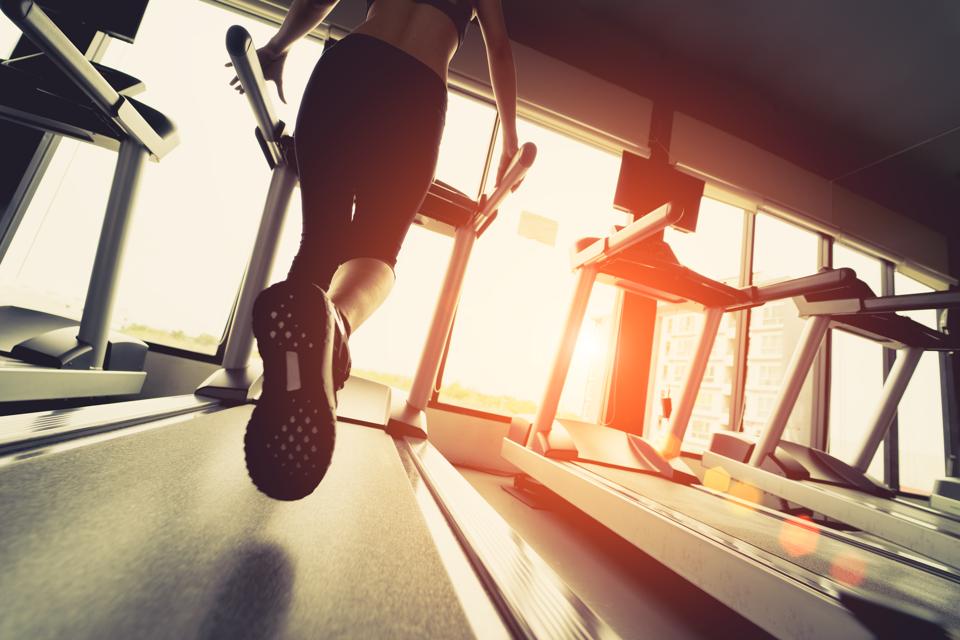 Cinderblock The Cat Does Not Like The Treadmill, It Is Totally Relatable