A gym company is apologizing after one of their franchise owners sent out a body-shaming email that led to hundreds of angry comments on Twitter.

People on social media were incensed after a former member of Anytime Gym in Manchester, Connecticut, shared an email she received from the franchise owner that urged gymgoers to “grab” the fat on their body as motivation to come in for a workout.

“I…am horrified by this promotional email from @AnytimeFitness. I just don’t even know where to begin,” said member Mora Reinka on Twitter.

In the email, the gym owner, Shawn Pyron, instructs members to think about the upcoming summer days and consider changing how they look now, under the headline, “Be comfortable in your skin this summer!”

“Think about the warm days of summer ahead. Warm summer night breezes. Lake or beach time … Shorts, bathing suits, flip flops. The smell of suntan lotion,” the email begins. “And LOTS of pictures of you that will be posted online forever.”

“LOTS of sucking in, side turns, skinny arm posts and god forbid, a side pic while sitting down,” it continued. “Do me a second favor: Take your hand, and grab the excess you have on your waist (front/back/sides). Can you pinch it? Or can you grab it? Well, I want to call it what it is…FAT.”

Pyron then wrote that “apparently nowadays I gotta be politically correct,” and clarified: “Maybe I should say ‘adipose tissue.’ “

The comments under Reinka’s tweet filled up with hundreds of angry comments about the content of Pyron’s letter, calling it “awful,” “shaming” and “heartbreaking.”

Anytime Fitness reached out to Reinka to apologize for the email, and said in a statement shared with PEOPLE that it goes against their company standards.

“We are appalled by the message that an Anytime Fitness franchisee sent to former members of his gym,” Mark Daly, the company’s national media director, said. “The message was the polar opposite of how we coach our franchisees to communicate with the public.”

Daly said that Pylon has been reprimanded and will be retrained.

“This particular franchisee thought he was being clever in motivating former members to re-join his gym. He was wrong. He was insensitive. We told him so, in no uncertain terms, and he apologized – promising not to repeat his errors,” Daly said. “The franchisee will be re-trained regarding appropriate messaging and community engagement. Our corporate staff spent several days apologizing to hundreds of people who were offended by the franchisee’s message. We intend to use this unfortunate episode as a learning experience for all Anytime Fitness franchisees.” 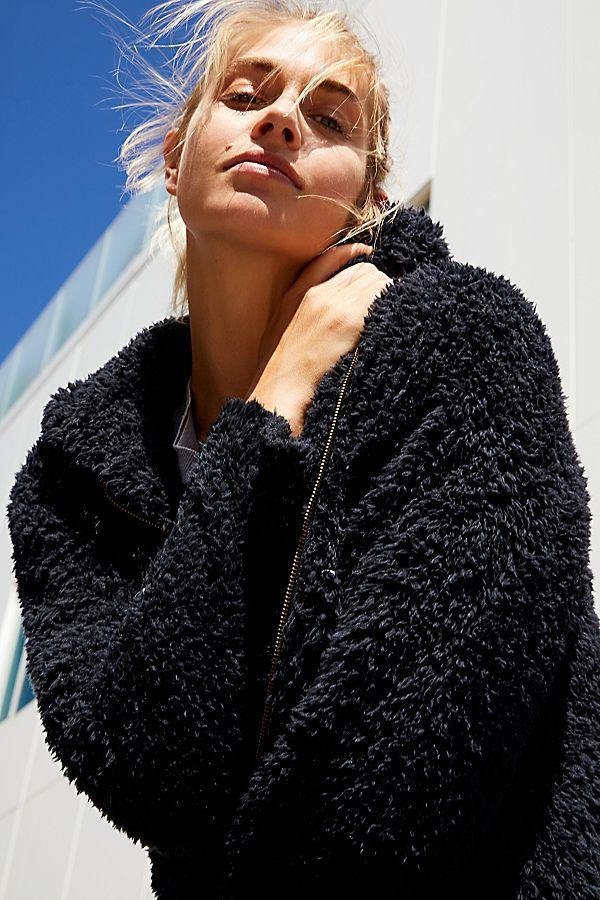 4 Workout Outfits That Will Get You to Your 6 A.M. Spin Class 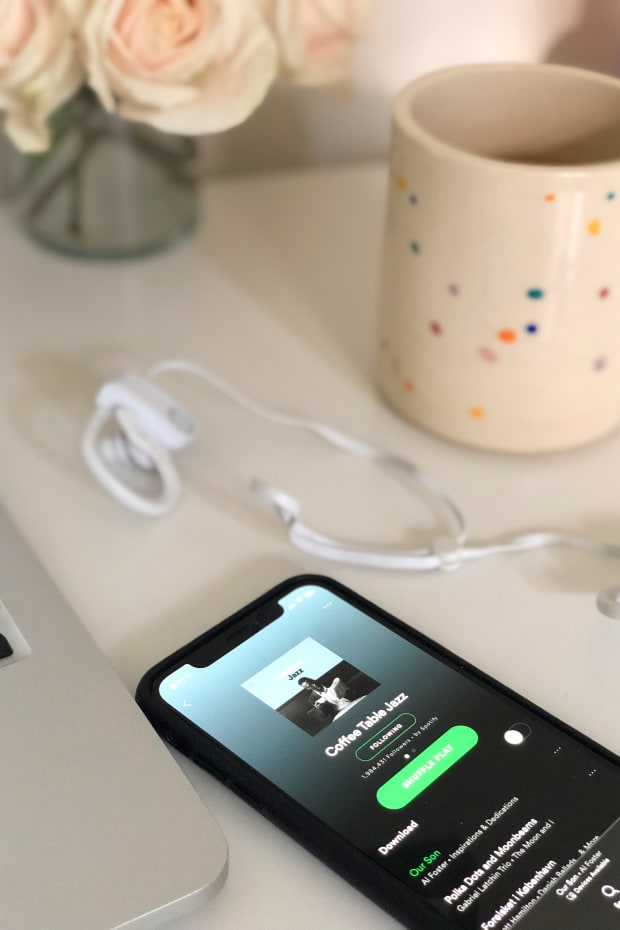 A 20-Minute Full-Body Workout You Can Do Anywhere

Rob Kardashian Is Back at the Gym: ‘Day 1 All Good’ 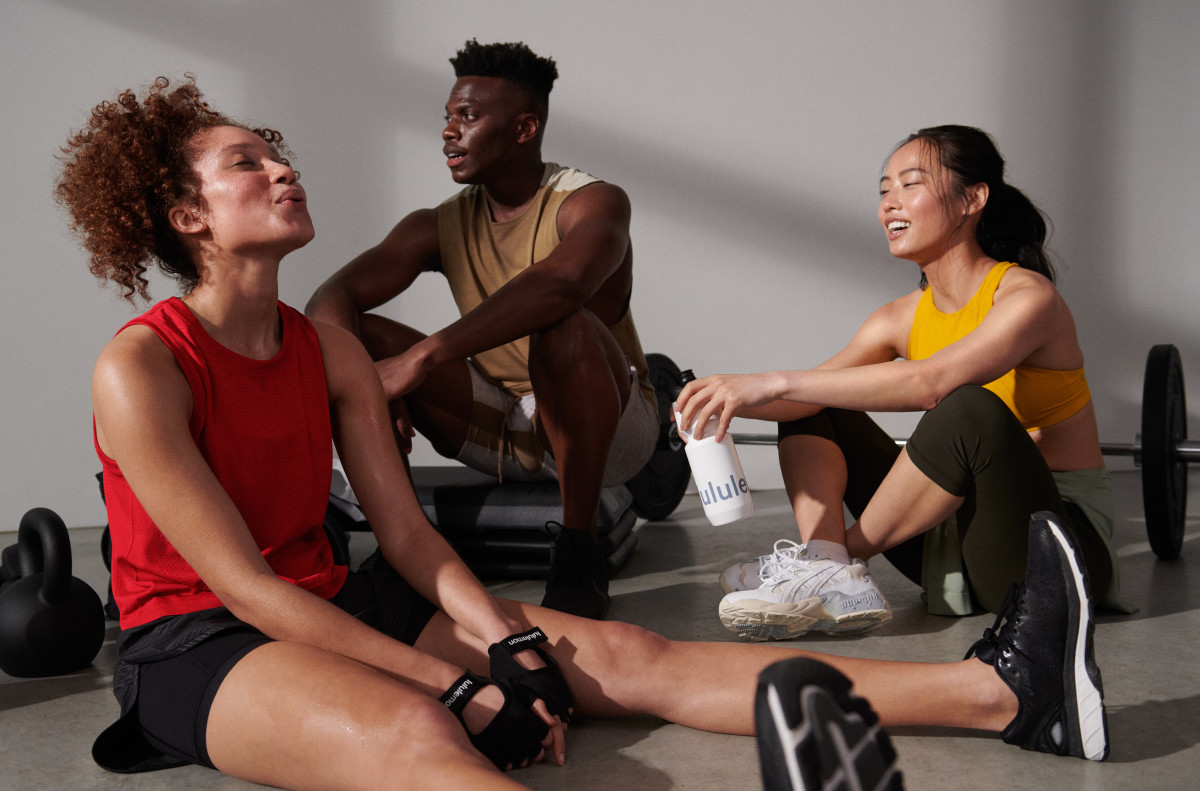 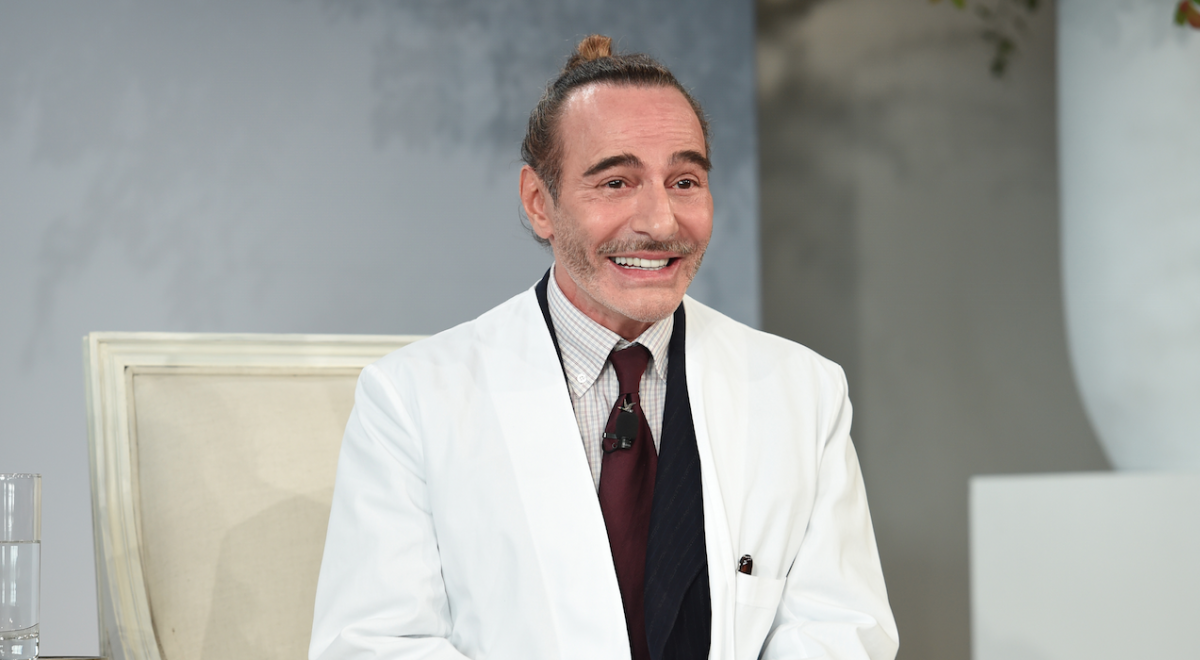 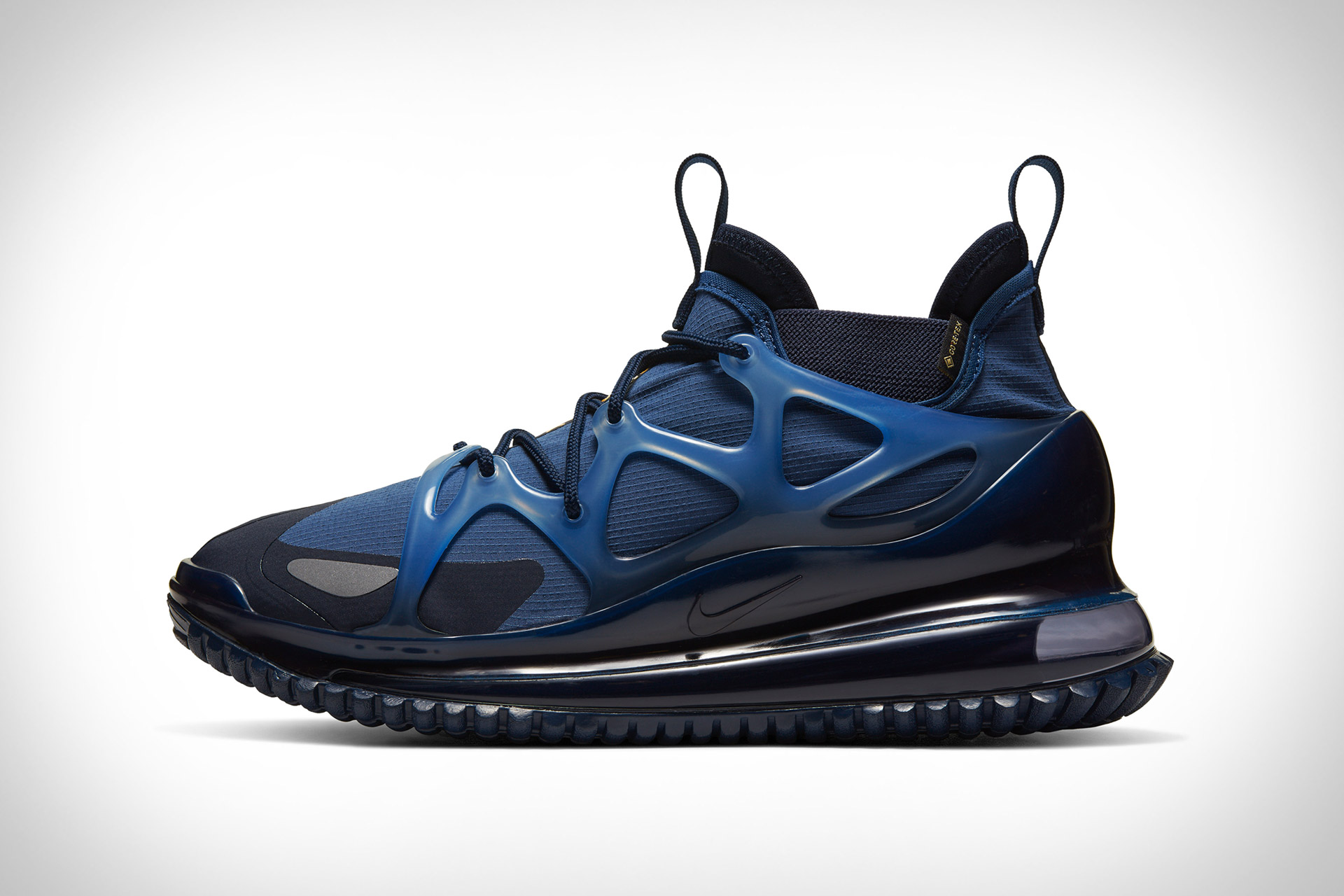 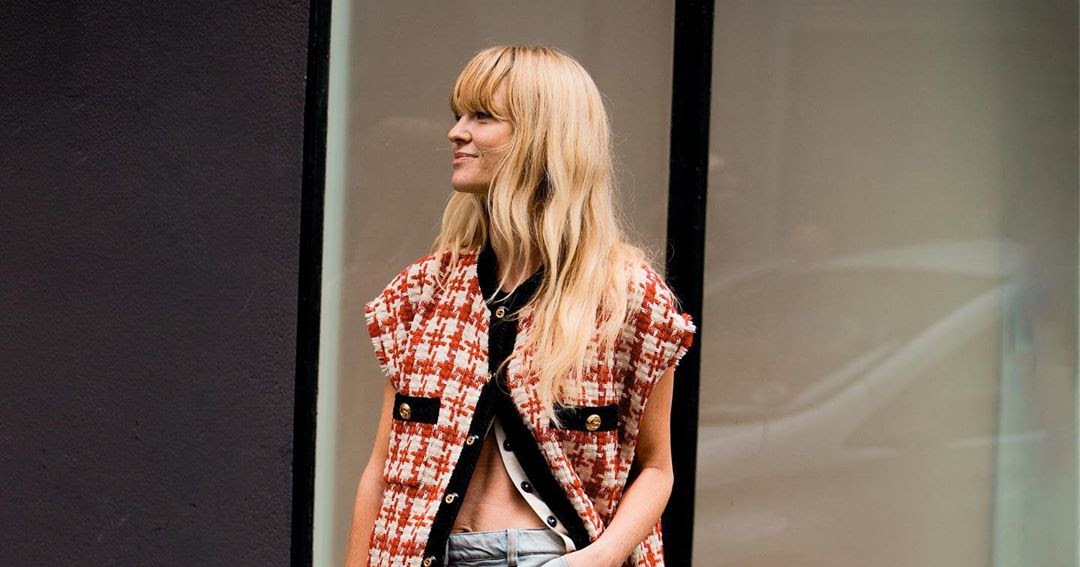 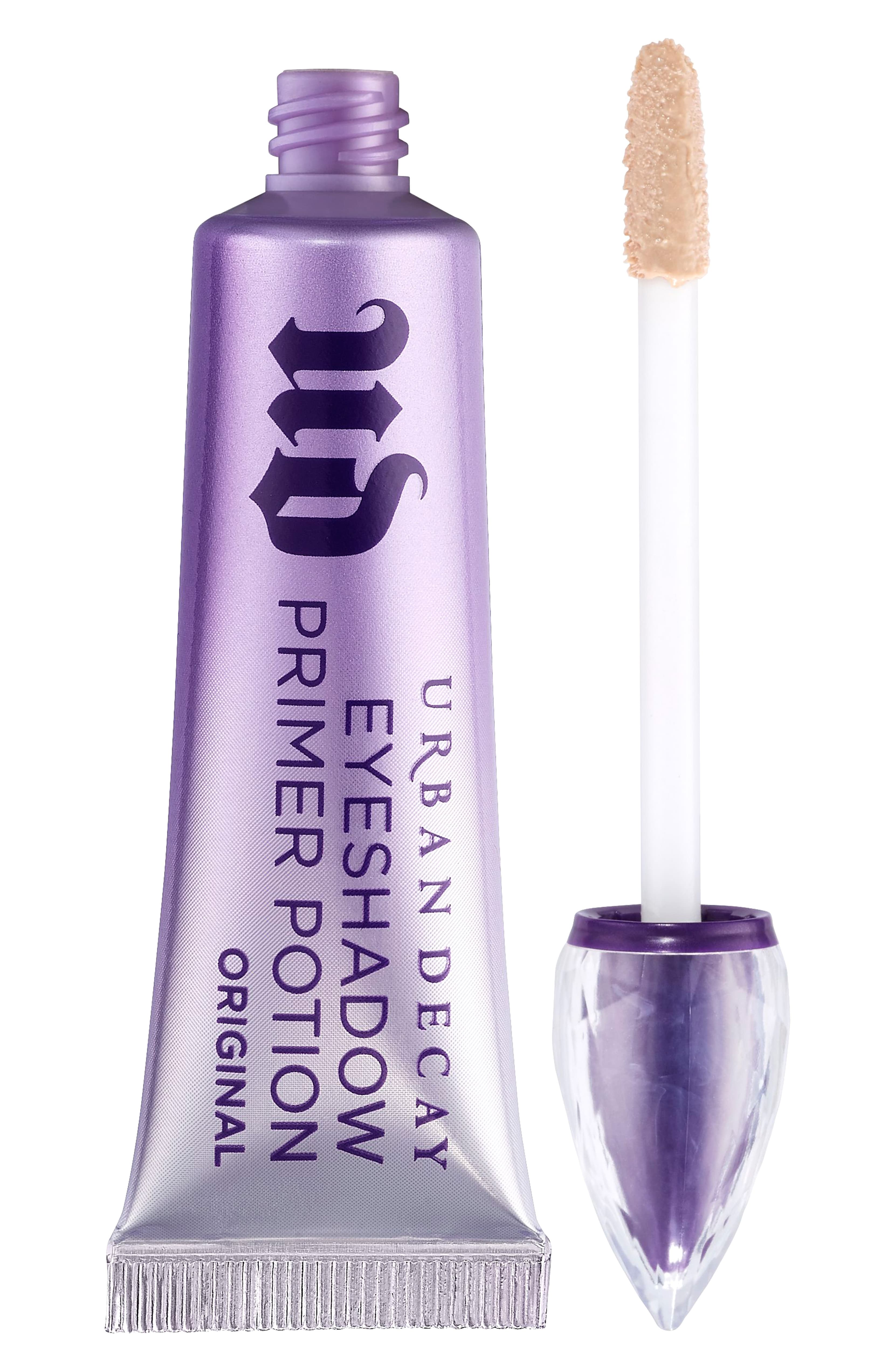