It all started with a simple injury.

Dick Wolf, the uber-producer who created the television franchise that consists of Chicago Med, Fire, and P.D., scraped his foot.

When the cut appeared to be on the edge of becoming infected, a doctor swabbed it. Wolf pressed the physician about what he was looking for and when the doctor responded, ‘Strep and staph.’ Wolf questioned him. “I said, ‘What? I haven’t been in a hospital and he casually said, ‘oh they’re out there.'”

This incident led to Wolf, working with Chicago Fire executive producer Derek Haas, to come up with a story that serves as a narrative that will arc over all three of the Chicago series in one night. The night’s episode is entitled “Infection.”

The three shows have done crossovers in the past, but this one is an amped up version of the stunt, says Haas.

“At a kickoff dinner for this, Dick said, ‘I want to do a biological weapon story, like a flesh-eating bacteria,’ and I was like, ‘okkkaaay,'” Haas says with a slight smile. “Then he said, ‘what if it happens at a Bears game,’ and I was like, ‘what if we have a tailgate and we get characters from the three shows and this random guy is walking by and he falls and you realize, oh man, this guy’s been attacked by something.'”

Wolf loved the idea and Haas got to work. He originally planned to write all three hours, but quickly realized the task was just too enormous. What he did was produce a detailed outline that served as the guide for the writers of the other series.

Haas drafted the script for the first hour while Diane Frolov and Andrew Schneider, executive producers of Chicago Med shaped the second hour, and Rick Eid, who serves in the same role on P.D, wrote the script for that show.

To make the narrative work, the decision was made to switch up the normal air schedule and swap the Med and Fire positions. Med usually leads off the Wednesday night stack of shows, followed by Fire and P.D., but for this event Fire will start of the evening. This change is dictated by the storyline, says Wolf.

In the past, Haas says that when crossovers have been done there’s been a noticeable hand off from one show to the next, whereas this go-around it’s more like ‘one gigantic, sprawling story.’

He smiles broadly as he says, “It’s nonstop action. Big set pieces. I can’t believe we got to do some of the things we got to do.”

The shoot was 30 days long, explains Haas. “We did ten days on each show. Production [for this event] is just like a really complicated jigsaw puzzle.”

Actors may be shooting on one show and then have to move to another show with hour, says Haas. “Sometimes they’re like, ‘where am I? What am I doing again?'”

All of those characters venturing onto the other series offers some unique opportunities for said characters to interact in ways that are normally possible.

“There’s an awesome scene with [Detective] Voight, [hospital administrator Sharon] Goodwin and [Fire Chief] Bowden,” says Haas. “You don’t usually get to have those three in a scene together. They’re the heads of each family, so to speak.”

While the topic of bio-terrorism is timely, Wolf has strong thoughts about the role this narrative plays. “I don’t think acts precipitate events, We’re observers of what people are thinking about. I don’t feel any sense of social responsibility for doing a story that may open people’s eyes to something really bad.”

Because the three hours are seamless and play like a film, Wolf likens this event a few classic movies, justifying the narrative a bit more. “This is like a horror movie – it’s Jaws, it’s The Birds. It’s what happens when nature runs amok.”

Producing the Fire/Med/P.D. movie was such a massive undertaking that locking down the final cut will most likely take until the eleventh hour, admits Haas.

All of the effort pays off for everyone, he says, because. “It’s fun to get to watch the casts of three shows integrate in a way that’s not just an afterthought. It’s gonna be awesome and it’s always worth it because the audience loves it.”

The ‘OneChicago’ event airs on Wednesday, October 16th beginning at 8/7c on NBC. 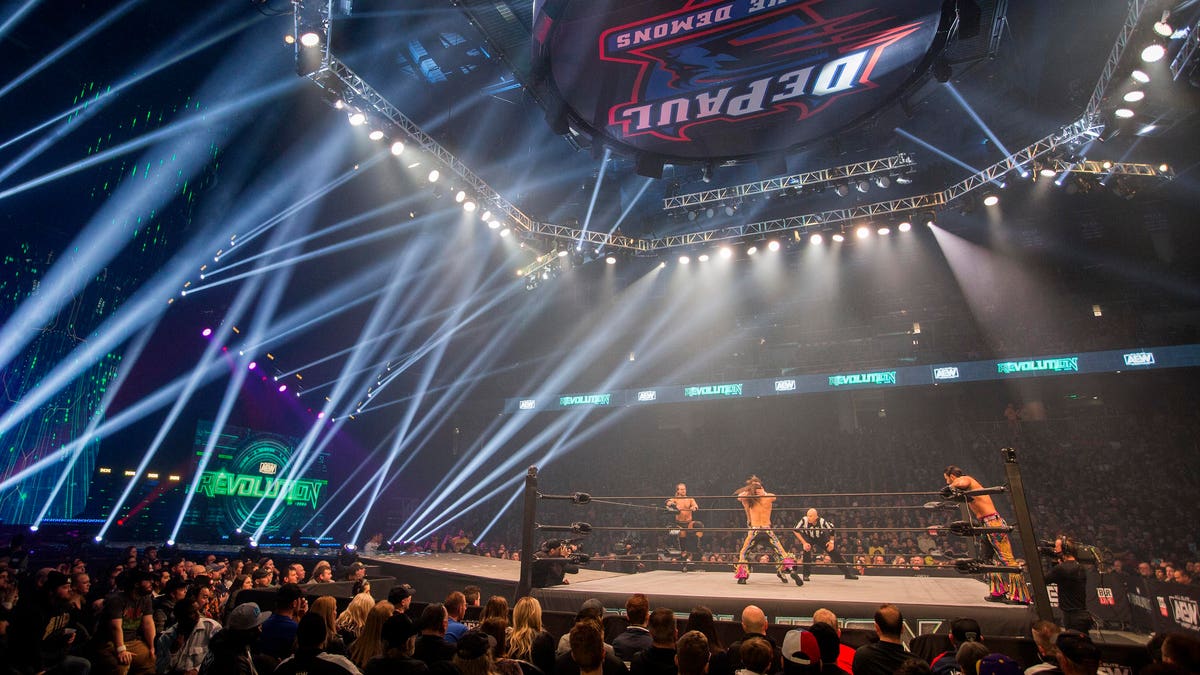 All Elite Wrestling Finds A Different Path To Success: Jim Ross On Listening To Fans And Embracing Nostalgia In AEW 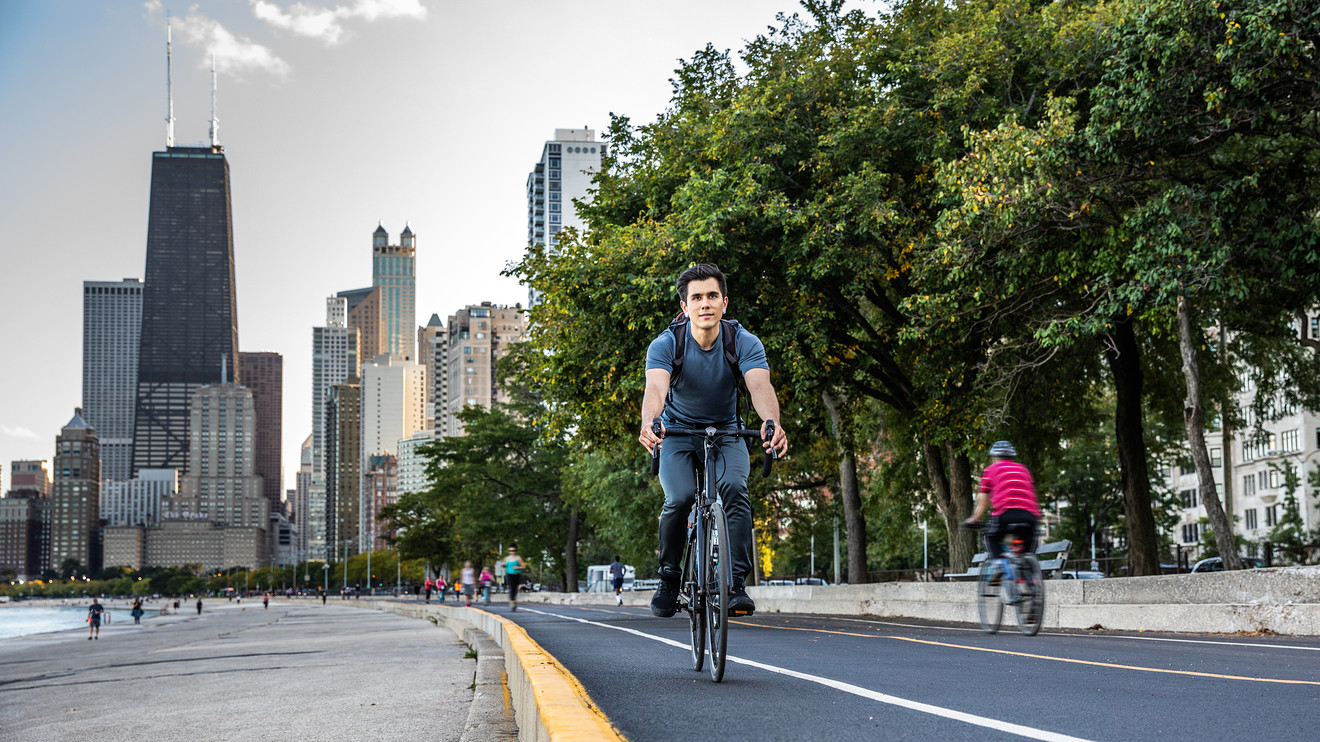 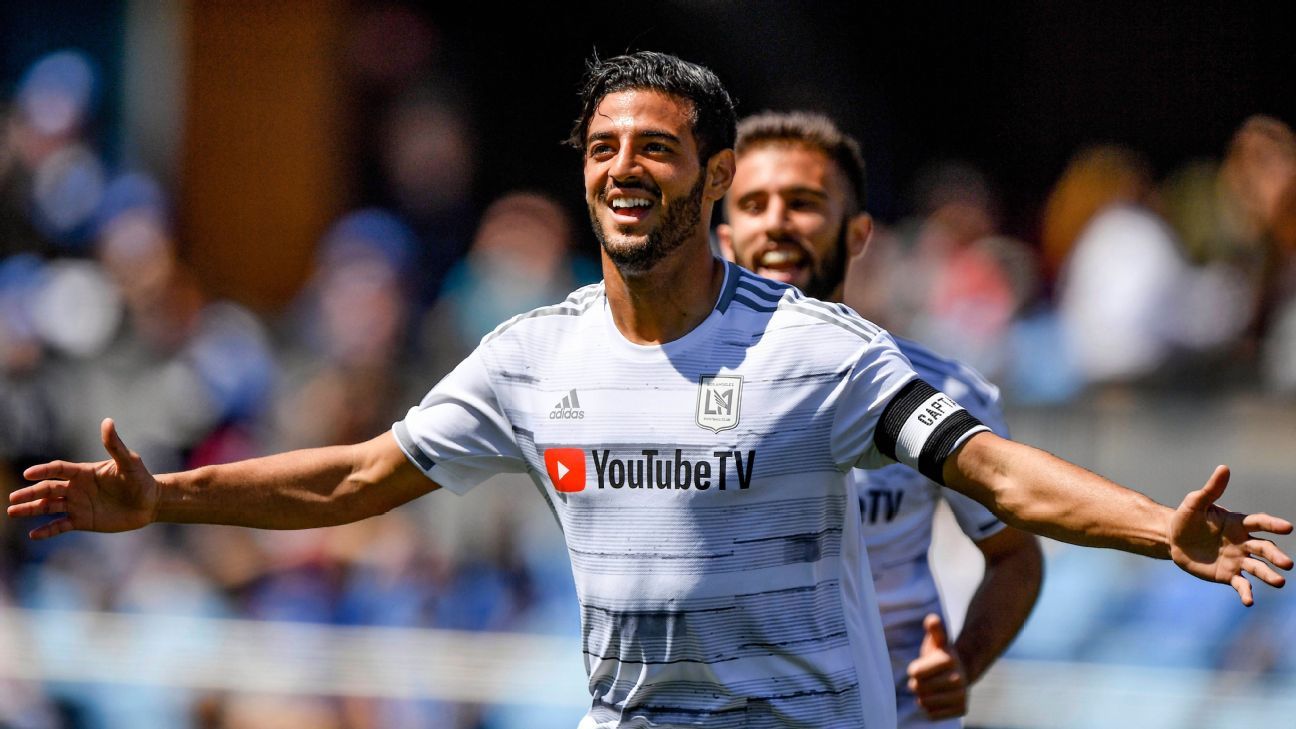 The truth hurts: The tough questions facing all 24 MLS clubs in the second half of 2019

Chicago, stare into the glassy eyes of Annabelle Comes Home early and for free