Oil traders have “gone too far” by almost completely pricing in an exact equivalence of current U.S. economic conditions with the depths of the global financial crisis, according to the head of commodities research at Standard Chartered.

Brent and U.S. West Texas Intermediate (WTI) crude futures have fallen almost 20% since reaching their 2019 peaks in late April, dragged lower by intensifying fears of an economic downturn that has started to impact oil consumption.

It comes at a time when energy market participants are increasingly concerned that recent selling has been driven by a spike in oil inventories that could suggest the demand for oil is deteriorating.

The energy market “has priced in an outcome which is far worse than is actually going on. We have priced in something as severe as the immediate post-Lehman figures,” Standard Chartered’s Paul Horsnell told CNBC’s “Squawk Box Europe” on Tuesday.

The stockpiles report published earlier this month showed a strong build up in crude oil, gasoline stocks and distillates. Increases across the board surprised the market, with crude futures tumbling on the news.

Standard Chartered said the recent run of exceptionally weak oil data should be interpreted as a “Lehman Brothers moment.” This refers to the shock collapse of the notorious investment bank about a decade ago which sparked a meltdown across global financial markets.

Standard Chartered publishes its own “bull-bear index,” raging from -100 to +100 to measure the direction the market seems to be taking each week.

“Our U.S. oil data bull-bear index registers -96.7, only slightly better than the extreme -100 reading of two weeks ago,” the bank said in a research note published Thursday.

“The four-week average of the index is -79.4, taking it far below the five-year range, the bank said, before adding that there hadn’t been such a negative four-week run since the immediate aftermath of the Lehman Brothers collapse in 2008.

Oil prices ‘very likely to both overshoot and undershoot’

“I think it also tells us something about the mood of the oil market,” Horsnell said Tuesday.

“The recent 20% loss of value in the oil market was mainly driven by stock market sentiment and it came despite serious physical tightness,” Tamas Varga, senior analyst at PVM Oil Associates, said in a research note published Tuesday.

“Uncertainty and volatility are set to prevail, and the immediate price outlook remains anything but clear,” he added.

Expectations that OPEC and its allies would keep withholding supply when they meet in late June or early July helped oil prices rebound on Tuesday.

The Middle East-dominated group, collectively known as OPEC+, is set to decide whether to keep withholding supplies since the start of the year.

Alongside Russia, OPEC kingpin Saudi Arabia has recently indicated the deal is likely to be renewed.

“You have the largest OPEC cut in history with the highest level of compliance ever and, at the same time, you have China increasing inventories radically so those are the speculators. And with that, oil is where it is,” Daniel Lacalle, chief economist at Tressis Gestion, told CNBC’s “Squawk Box Europe” on Tuesday.

Your first trade for Wednesday, October 30

5 things to know before the stock market opens Wednesday 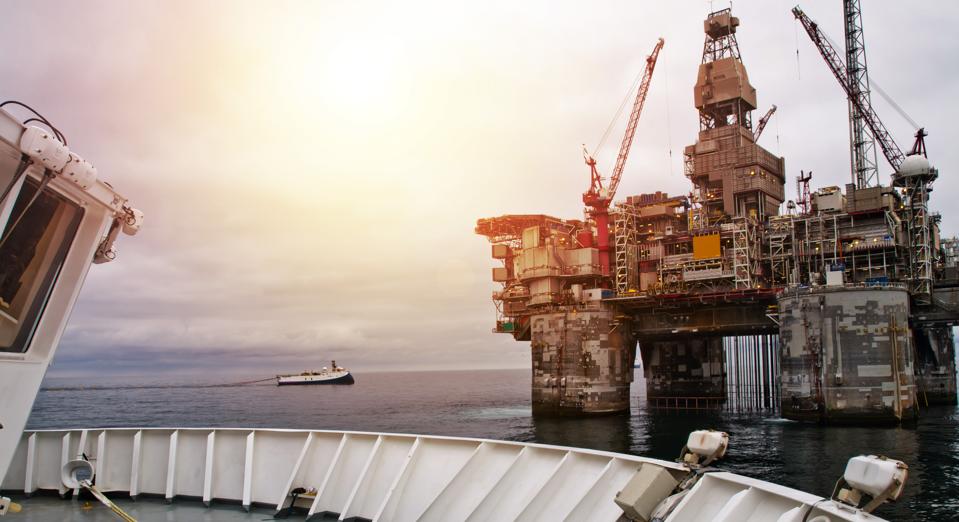 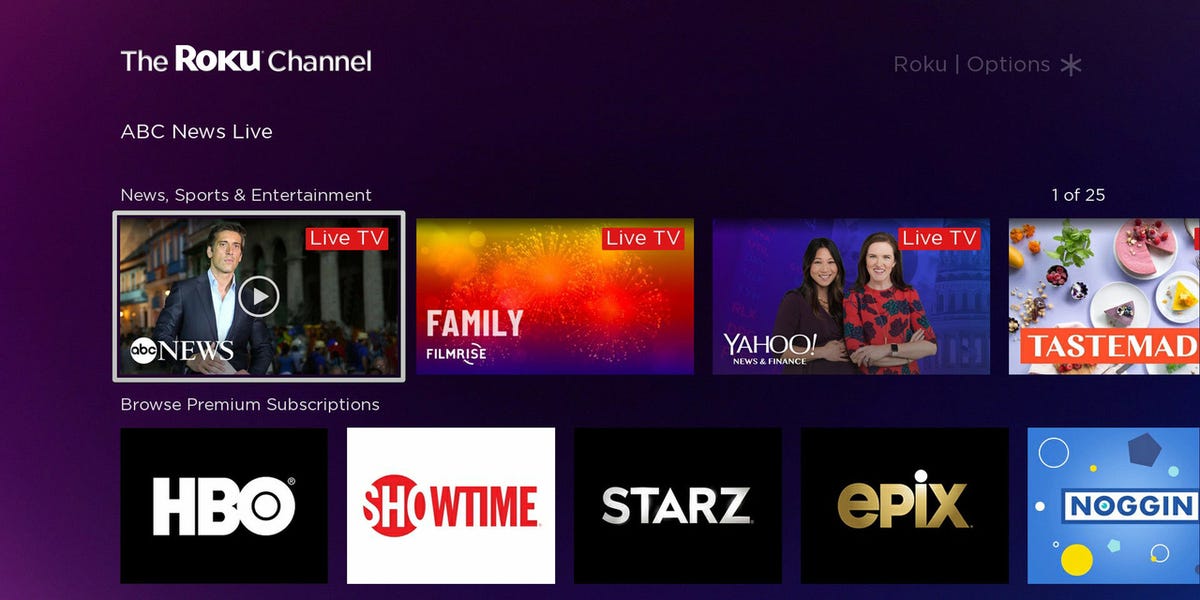 Roku is hot, but it may need to sell if it wants to take over the TV ad business

People are hilariously bad at drawing famous logos from memory 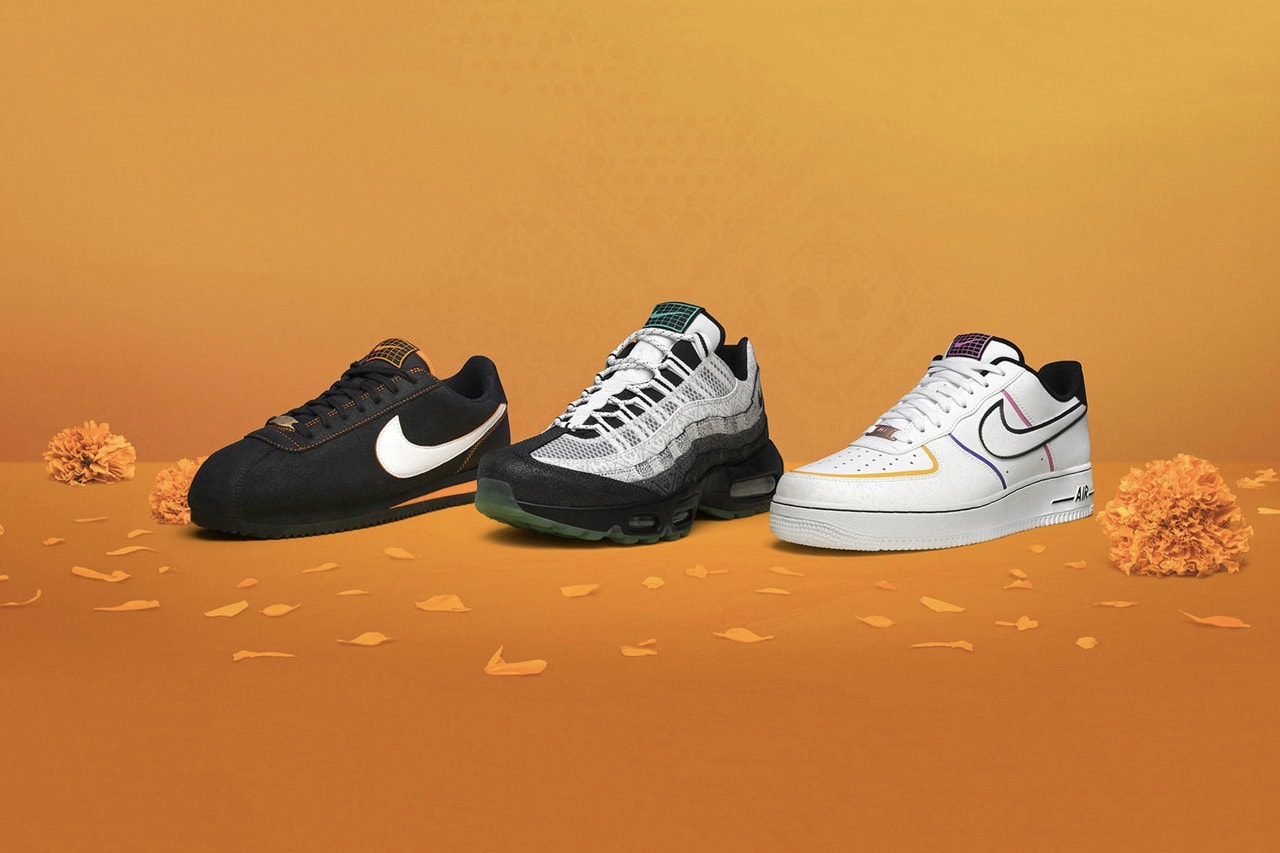 Here Are The 10 Best Sneakers to Wear This Halloween