New York City may be number one in our hearts – but it doesn’t even crack the top 50 when it comes to quality of life.

This is according to US News & World Report’s 2019 list of best places to live in America, which ranked the so-called “greatest city in the world” all the way down at 90th place out of 125 cities.

Austin, TX, took the top spot for the third year in a row, followed by a number of modestly populated Southern and Midwestern cities, including Denver and Colorado Springs, CO; Fayetteville, AR; and Des Moines, IA.

Somehow, even the most expensive city in the US – San Francisco – managed to snag a number seven slot thanks to job growth stimulated by Silicon Valley.

Analysts evaluate towns based a number of factors including affordability, job prospects, crime rates and health care availability. They even polled 2,500 people asking where they think they’d prefer to live to create a “desirability index.”

Net migration rates were also taken in account, which may have something to do with New York’s falling favor. Earlier this year, The Post reported on the record number of families leaving New York, citing burnout and the discomforts of life in the city. Even NYC’s millionaires are bailing on the Big Apple.

Washington, D.C., was the only Northeastern city to make the top 20.

“Our Northeastern cities, which are epicenters of higher education and economic development, are not growing nearly as much as places in Florida, California and Texas,” says US News real estate editor Devon Thorsby. “Plus, they are expensive to live in. Top-ranked places have the characteristics people are looking for, including steady job growth, affordability and a high quality of life.”

New York did rank number one in one of the report’s categories: worst commute. 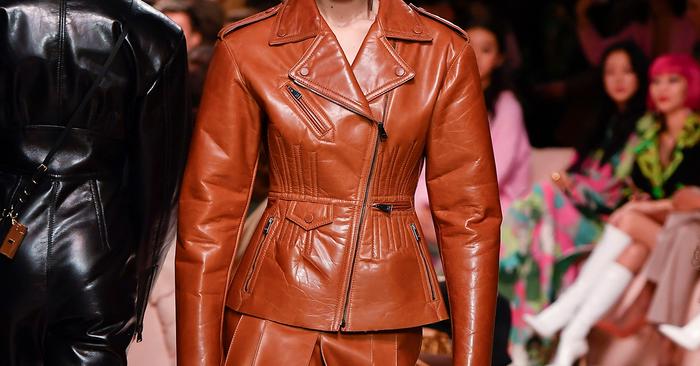 In a Divided Nation, a Call to Finally Protect Black Lives Reaches a Fever Pitch