Democrats had “no choice” but to launch an impeachment probe into Donald Trump, House speaker Nancy Pelosi said Friday, saying the US president put national security in jeopardy with his attempts to get Ukraine to investigate political rival Joe Biden. Pelosi formally launched the impeachment inquiry earlier this week amid a confrontation between Congress and the White House over a whistleblower complaint regarding Trump’s explosive July 25 call with Ukraine’s newly elected President Volodymyr Zelensky.

“Our members came to their own decisions in their own time about this. But when it was such a compelling national security issue, it’s just — he gave us no choice,” the house speaker said in an interview with MSNBC.

The whistleblower, who says he spoke to at least six US government officials, concluded that Trump was “using the power of his office to solicit interference from a foreign country in the 2020 US election,” according to the text of the complaint released on Thursday.

Trump acknowledges he urged Ukraine to launch an anti-corruption probe against Biden — a frontrunner in the race to take on the president in the 2020 election — and Biden’s son.

To coordinate with Ukrainian officials on the investigation, Trump told Zelensky to liaise with both his personal lawyer Rudy Giuliani and Attorney General Bill Barr, leading Pelosi to accuse the Justice Department head of misconduct.

“I think where they’re going is a cover-up of the cover-up. And that’s really very sad for them.”

Trump has said he exerted “no pressure” on Kiev, a claim echoed by Zelensky.

But critics maintain that the president held up nearly USD 400 million in military aid to Ukraine to pressure the Ukrainian leader.

As of Friday, 223 Democrats — all but 12 — and one independent in the 435-seat House of Representatives support an impeachment inquiry, according to Politico.Special Thursday Expiry on 7th Nov
Early Closure to The Great Diwali Discount. Last Chance to get Moneycontrol PRO for a year @ Rs. 289/- only
Coupon code: DIWALI 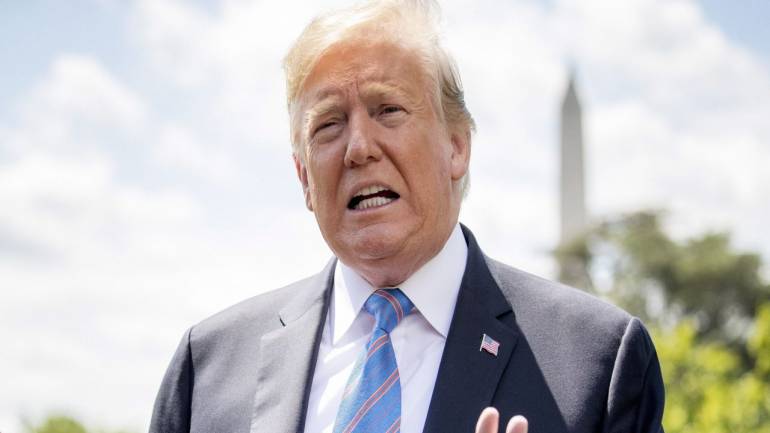 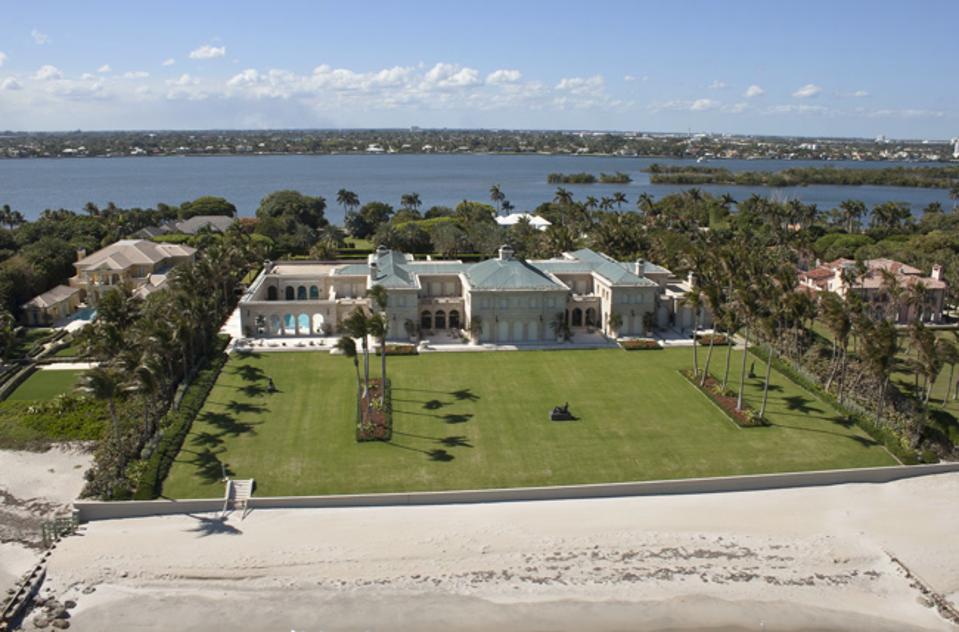