The broader markets also fell in line with benchmarks as the Nifty Midcap and Smallcap indices declined around a percent each. About two shares declined for every one share rising on the BSE.

Nifty auto, financial services, metal, pharma and realty indices were down between 1 percent and 2 percent.

The Reserve Bank of India cut the repo rate, at which banks borrow money from the central bank, by 25 bps to 5.15 percent, which was lower than analysts’ expectations.

The central bank has kept the policy stance accommodative after the GDP growth in Q1FY20 fell to six-year low of 5 percent.

The sixth reduction in this current calendar year takes the total rate cut to 135 bps.

Considering the current weak economic growth and subdued demand, the street was expecting a rate cut of around 40 bps. Analysts still expect the final repo rate could be around 4.5-4.65 percent.

“Today’s rate cut of 25 bps by the RBI was short of our expectation of a front-loaded cut of 40 bps amidst sharp downside revision of FY20 GDP growth forecast, which is reflective of further widening of the negative output gap,” Shubhada Rao, Chief Economist, YES Bank, said.

“However, with the CPI inflation projected to remain under 4% in the near to medium term, it is a welcome sign that the MPC has now decided to maintain accommodative policy stance ‘as long as it is necessary to revive growth’. This in my opinion should keep the door open for further rate cuts in the coming months,” she added.

“It is definitely higher than our estimate of 6.3-6.5 percent for full year,” Ananth Narayan, Professor at SPJIMR told CNBC-TV18 while Mustafa Nadeem, CEO, Epic Research said the only negative aspect was the downward revision in GDP for FY20.

The correction in banking and financial stocks, which have highest contribution in benchmark indices, added to selling pressure in the market.

“We welcome the repo rate-cut move and was seen as positive but now market is worried about all banks switching to repo rate, which could shrink their net interest margin. In near term, there will definitely be a problem for banks in term of margin while adjusting rate cut, but it will be strong move for long term,” SP Tulsian of sptulsian.com told CNBC-TV18.

The street could also be worried about asset quality especially their exposure to NBFCs and real estate following PMC Bank fraud and HDIL directors’ arrest.

Caution ahead of September earnings

The market also could be cautious ahead of September quarter earnings season, which will be kicked off by Infosys, TCS and IndusInd Bank in the coming week.

The street will closely watch the impact of recent government measures and the RBI rate cut on the quarterly earnings, as most experts revised their earnings for full year after the corporate tax rate cut.

“The banking sector is likely to witness moderation in loan growth at 12 percent YoY on account of slowdown in the economy with SME, auto and corporate loan growth underperforming. NPA accounts continue to hit certain banks, though we believe, new NPAs are rather smaller in amount though higher in numbers,” Vineeta Sharma, Head of Research, Narnolia Financial Advisors told Moneycontrol.

She said lower auto monthly numbers along with huge discounts were already a guide for a sharp decline in revenues. For metals, too, revenue in Q2FY20 is expected to be soft due to lower volume growth and reduced metal prices (except steel).

The Nifty continued to form a bearish candle on the daily charts for the fifth consecutive session and on October 4, it saw a large bearish candle formation.

“It was Long Black Day kind of formation on the daily charts as Nifty50 witnessed a large bearish candle with a range of 242 points. Interestingly last 5 trading sessions consecutive fall also depicted a large bearish candle on weekly charts too hinting that the trend may be reversing in favour of bears once again,” Mazhar Mohammad, Chief Strategist – Technical Research & Trading Advisory, Chartviewindia.in told Moneycontrol.

He said Nifty50 may not regain strength unless it registers a close above 11,400 kinds of levels whereas on the downsides if it settles below 11,158 levels then eventually it should have a logical target placed around 10,875. Get access to India’s fastest growing financial subscriptions service Moneycontrol Pro for as little as Rs 599 for first year. Use the code “GETPRO”. Moneycontrol Pro offers you all the information you need for wealth creation including actionable investment ideas, independent research and insights & analysis For more information, check out the Moneycontrol website or mobile app. 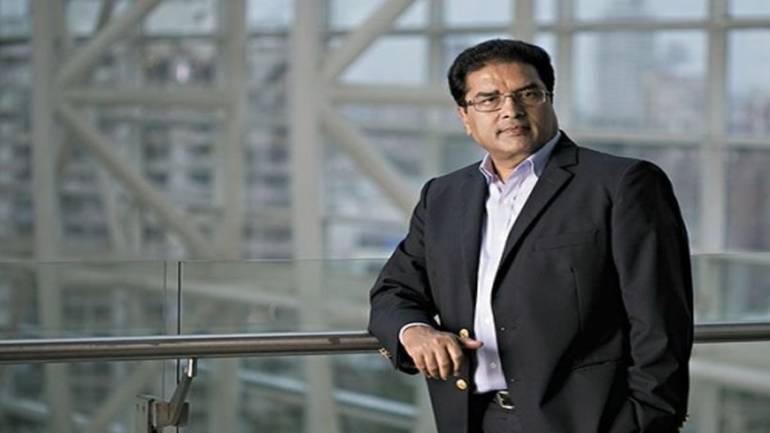