Nicolle Wallace reminded viewers on Wednesday of all the times President Donald Trump has ignored official advice to side with Russia and President Vladimir Putin.

“Here’s all the stuff Putin is getting,” said the host of MSNBC’s “Deadline: White House” before launching into the lengthy list.

It included Trump siding with Russia over allegations of interference in the 2016 election, his announcement to withdraw troops from Syria, his attacking of the European Union, his inviting of Putin to Washington and his congratulating Putin on his election victory. 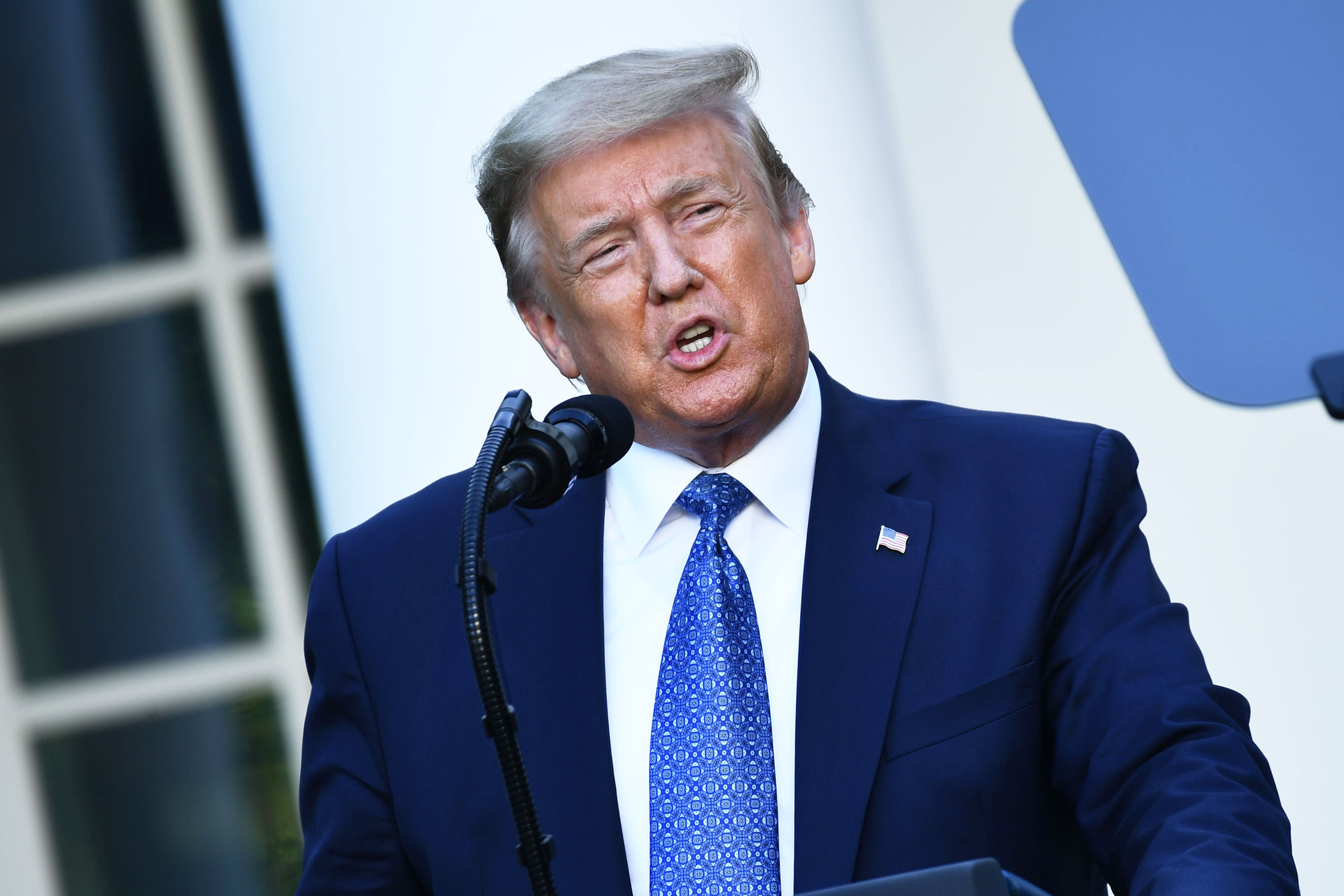 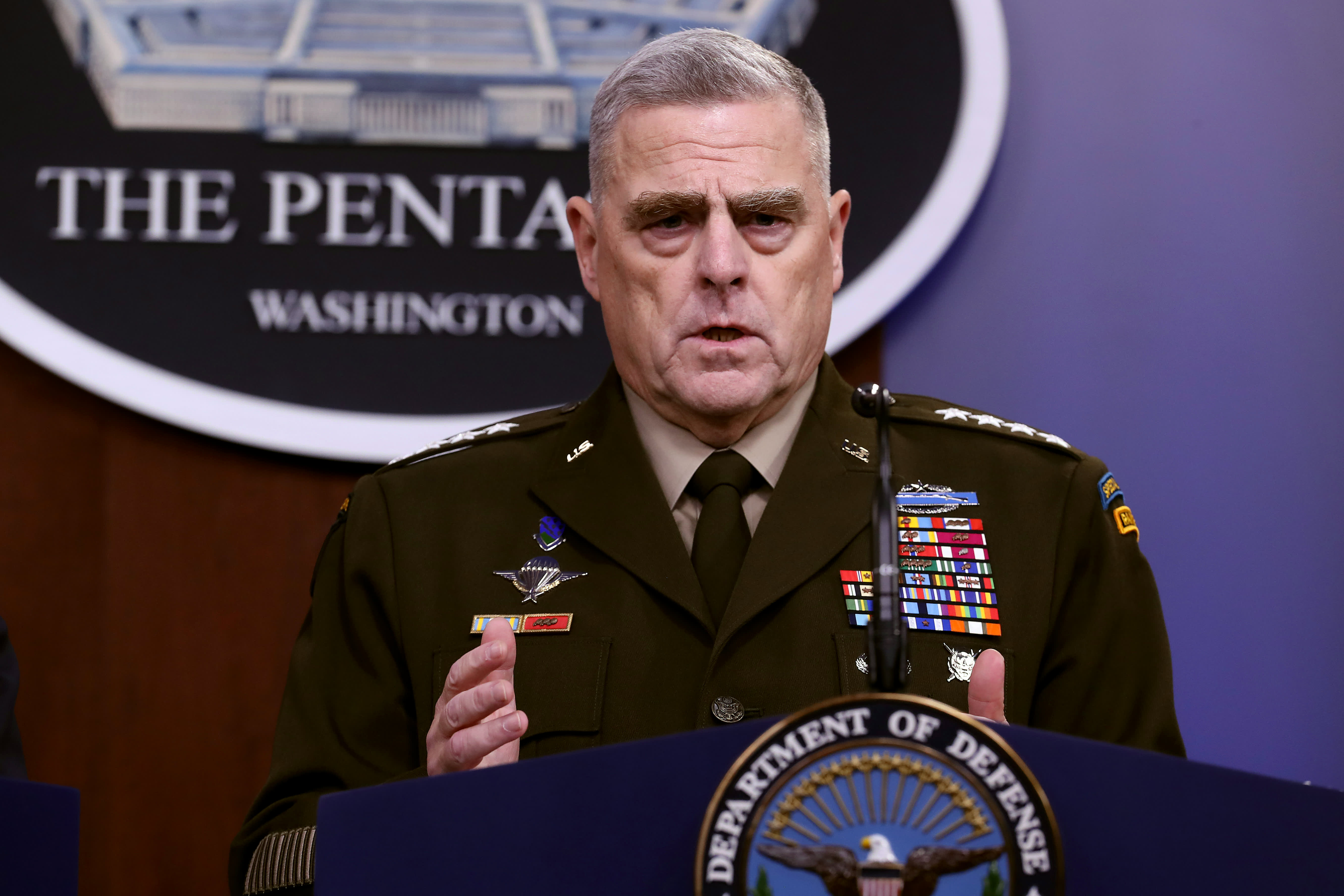 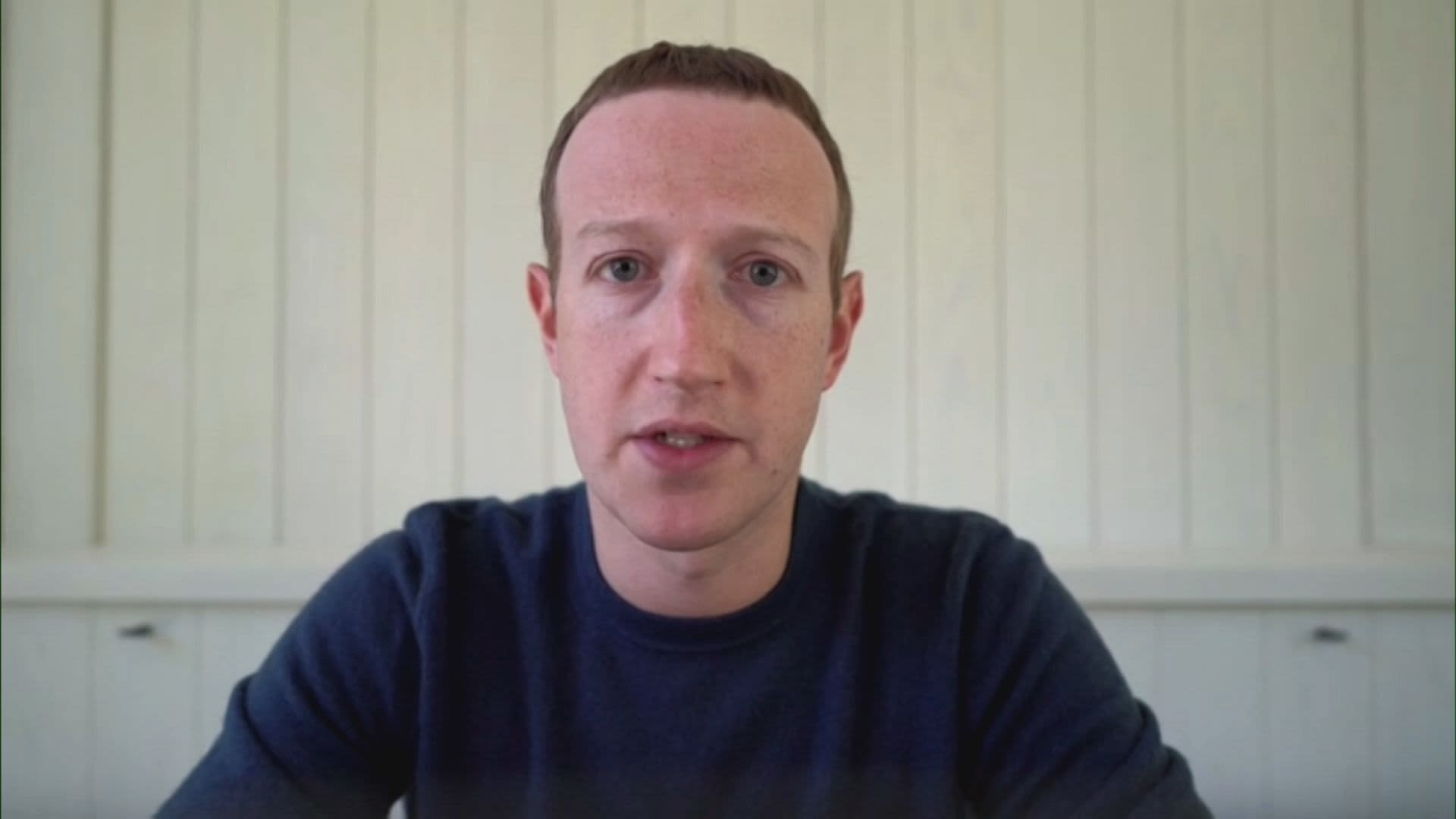