Governor Andrew Cuomo signed the legislation to bar the non-medical exemptions “minutes” after it was approved by the state legislature, the Associated Press reported Thursday, and it will go into effect immediately. The measure comes as the U.S. continues to battle the worst measles outbreaks it’s seen in decades. New York state alone has seen hundreds of confirmed cases of the virus since last fall.

“The science is crystal clear: Vaccines are safe, effective and the best way to keep our children safe. This administration has taken aggressive action to contain the measles outbreak, but given its scale, additional steps are needed to end this public health crisis,” Cuomo said in a statement. “While I understand and respect freedom of religion, our first job is to protect the public health and by signing this measure into law, we will help prevent further transmissions and stop this outbreak right in its tracks.”

This week’s vote positions New York alongside just a handful of other states that ban non-medical vaccine exemptions. According to the Wall Street Journal’s Jimmy Vielkind, opponents of the legislation were audibly outraged, with one man claiming that he would “be back for you all” and others calling out “motherfucker.”

Assemblyman Jeffrey Dinowitz, the bill’s sponsor, said in a statement that he was “incredibly proud that science has won with the passage of this bill. We should be taking medical advice from medical professionals, not strangers on the internet spreading pseudo-science misinformation.”

The DOHMH announced Thursday that it had forced closures of two schools in the Williamsburg neighborhood in Brooklyn for failing to comply with a measles-related emergency order. In one of the two recent incidents, the health department said the school permitted 35 students who hadn’t been vaccinated or who didn’t meet the MMR dosage requirements to continue attending classes.

Including the two recent closures, health officials have closed 12 schools in the city since early April over violations related to the ongoing measles outbreak. In a statement about the recent closures, Health Commissioner Oxiris Barbot that staff of the city’s schools “must do their part to help us end this outbreak and keep New Yorkers safe.”

“The spread of measles may be slowing down but we are not,” Barbot said. “This is a message to all schools that have been ordered to exclude unvaccinated children-we will not stop our enforcement until the outbreak comes to an end.” 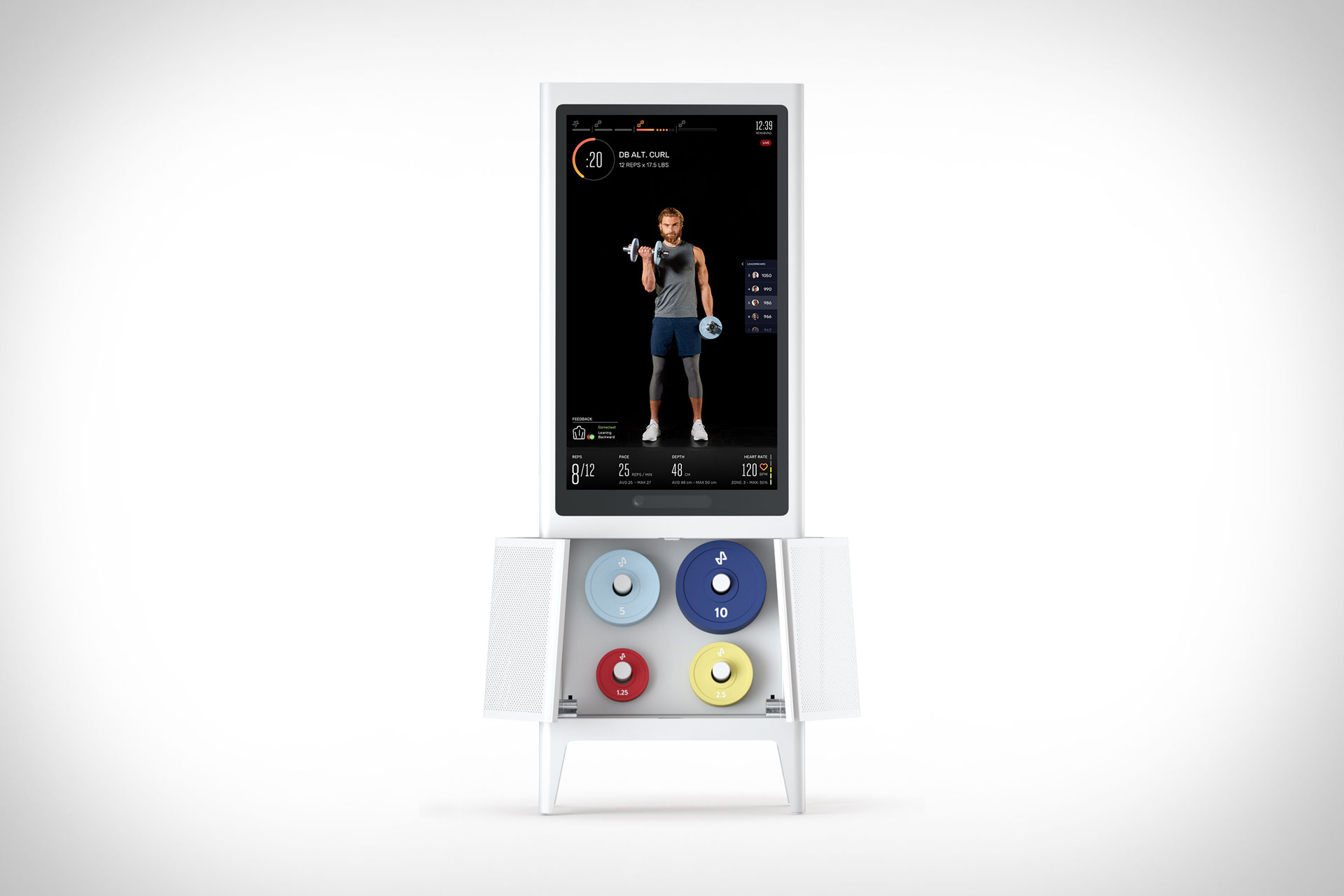 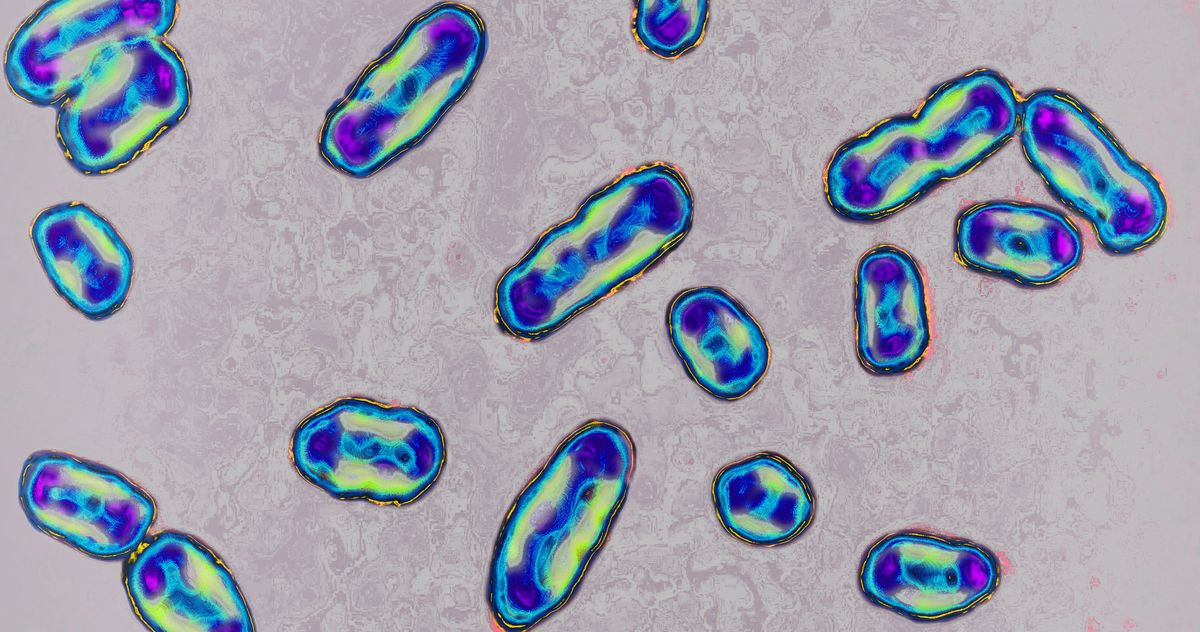 And Now, a Confirmed Case of Bubonic Plague 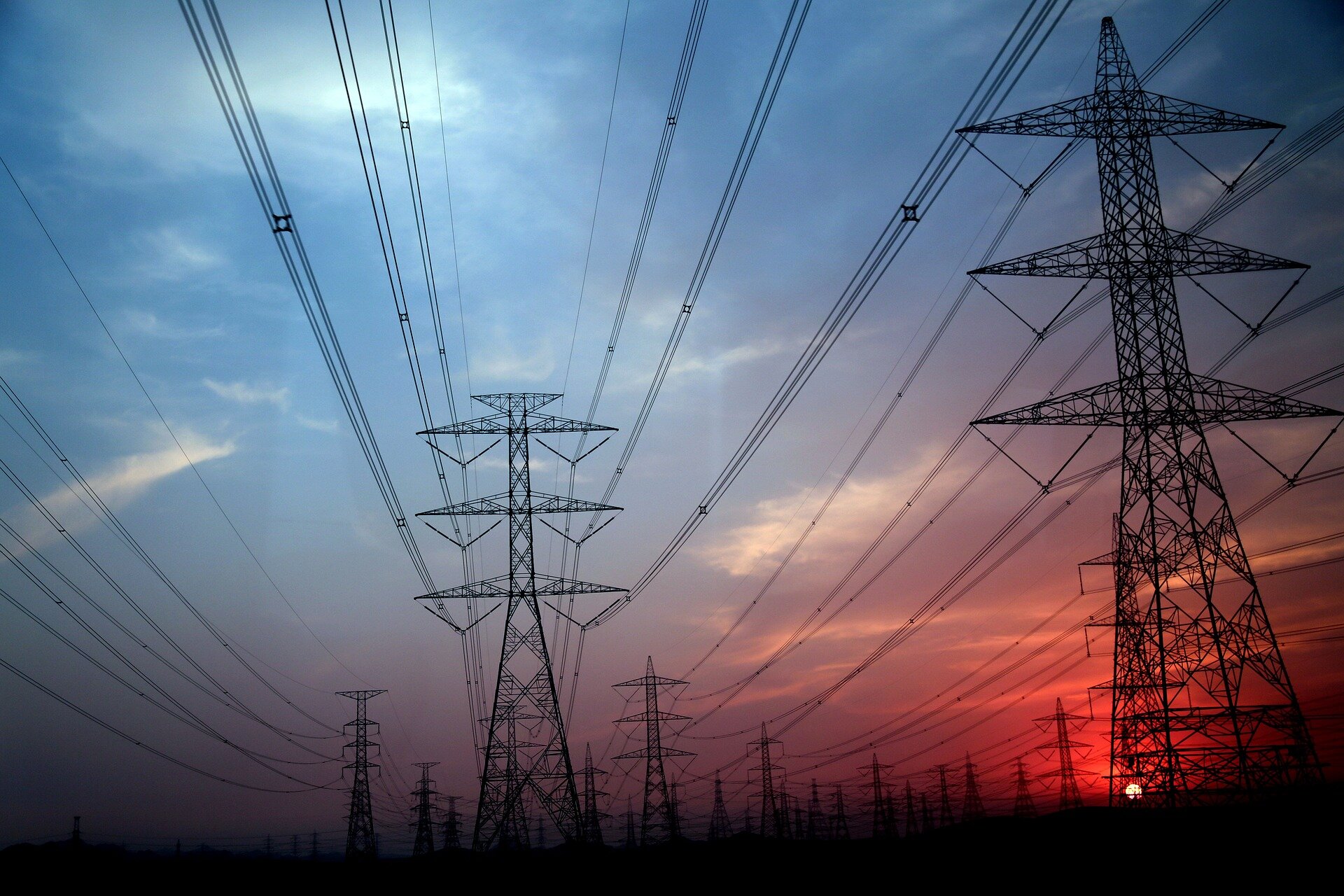