The fine comes after an AP investigation in March that showed Kushner Cos. frequently filed false construction permits with New York City saying it didn’t have any rent-regulated tenants in the buildings it owned even though it had hundreds of them.

New York City’s buildings department fined Kushner Cos. “for filing 42 false applications for construction on more than a dozen buildings,” the AP reported.

The company, led at the time by White House adviser Jared Kushner

Jared Corey KushnerAxios: GOP circulating spreadsheet ahead of midterms listing potential Dem probes Cohen draws fresh scrutiny from key Senate panel Trump: I did not know about Trump Tower meeting MORE , used the false paperwork to push out tenants, the AP reported earlier this year. Kushner’s signature does not specifically appear on any of the documents, but he was the head of the business before becoming a top adviser to the president.

Had the company disclosed the rent-regulated tenants, it would have prompted oversight of construction projects at the buildings, according to the AP. But because it didn’t, there was no surveillance of construction crews, and tenants told the AP that there was extensive construction that they believed was an effort to harass them in to leaving the buildings.

Kushner Cos. then sold at least four of its dozens of buildings and likely attracted higher-paying renters to the other building, according to the AP.

Kushner Cos. said in a statement to the AP in March that “if mistakes or violations are identified, corrective action is taken immediately.”

“Kushner would never deny any tenant their due-process rights,” the company said at the time.

In a Divided Nation, a Call to Finally Protect Black Lives Reaches a Fever Pitch 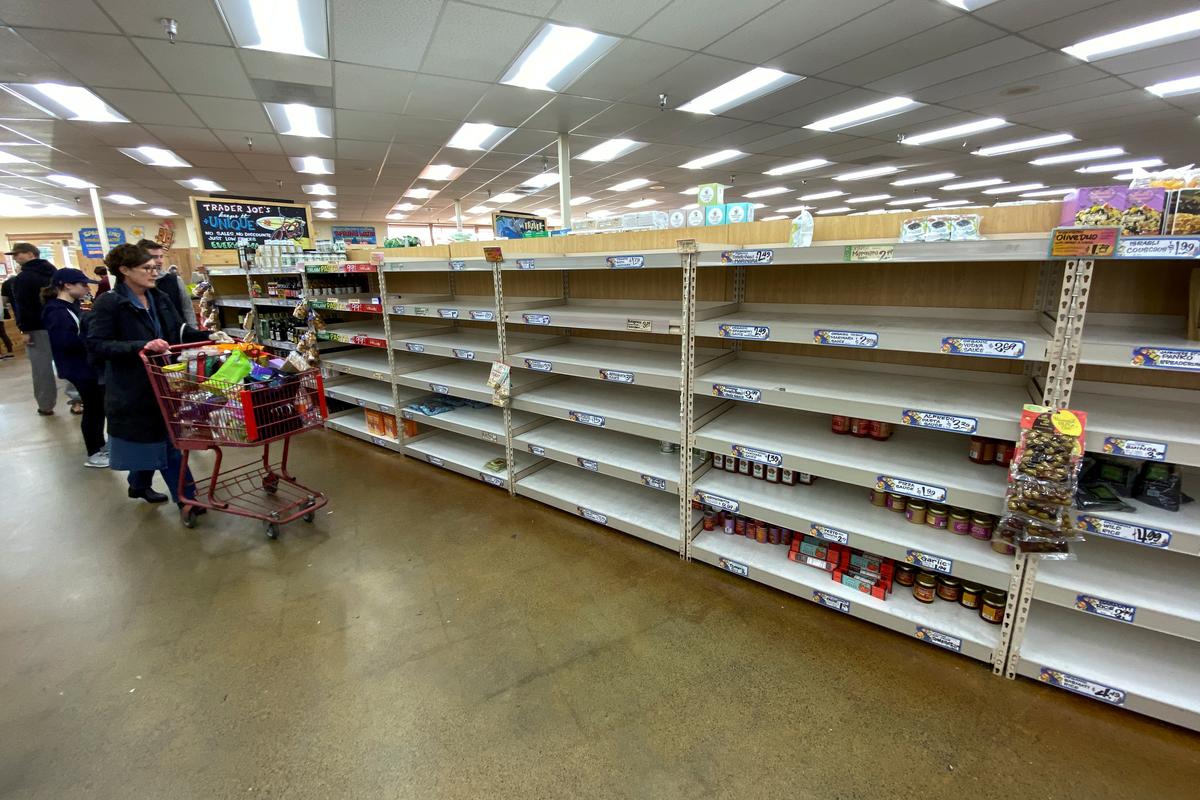 Americans rush to stock up on essentials, retailers scramble to keep up 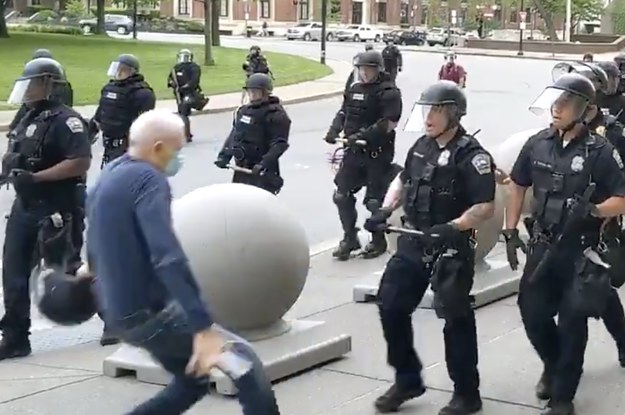