BINGHAMTON, N.Y. — Citizens from the island of Aneityum in the Republic of Vanuatu are working with faculty from Binghamton University, State University of New York to test their true value as humans.

Yu Chen, associate professor of electrical and computer engineering, and J. Koji Lum, professor of anthropology and biological sciences, are using a blockchain-enabled decentralized time banking system (BlendTBS) to measure the worth of humans in terms of societal obligations and assisting others. Time banking is a reciprocity-based work trading system where hours are used as currency. People offer their skills in exchange for hours, instead of traditional monetary payment.

“Time banking runs off blockchain technology, a program that time stamps and records all necessary data in a secure and transparent way,” said Chen. “It promotes a trustworthy, communal relationship, and peoples’ values are assessed according to how much time they put into activities and contribute services to the community. These values get recorded in the time banking system (TBS), which then allows individuals and organizations to utilize peer-to-peer service exchanges, using TBS time for transaction. This system encourages residents to contribute to the local community, which then helps foster bonds between community members.”

Part of the research plan is to run a prototype of the BlendTBS system on the island of Aneityum. This developing region has limited formal education but has access to cell phones, making them a prime field-study spot for the system’s intuitive, icon-driven interface. The Vanuatu-BlendTBS system has two primary functions that will allow participants to exchange time for labor, as well as to reward or penalize pro- and antisocial behavior. Data will be recorded by the blockchain technology, and researchers anticipate that participating subjects will be able to provide meaningful data, without altering their daily lives.

Research shows that active involvement in communal life leads to a higher quality of life for individuals, and Chen and Lum believe a decentralized time banking system could be the response to the growing use of Artificial Intelligence (AI).

“AI and Machine Learning (ML) are reshaping global communications, commercial activities and social relations in industrialized economies,” said Chen. “AI can outperform humans and replace them in the workplace, reduce costs for manufacturers and change the way the economy and society are organized. This raises concerns regarding the value of humans and how we can work to fulfill our societal obligations. It also raises the issue of a lack of social cohesion, leading to people becoming strangers and not trusting each other.”

According to the researchers, all of these problems can be boiled down to defining the true value of a person.

“This research suggests that the value of a human being lies in fulfilling our obligation to society by serving their fellow citizens,” said Chen.

Chen and Lum hope this research will redefine the concept of “work” among mankind and inspire more interest in the roles that blockchain technology can play in modern society.

“As opposed to mental or physical activity to achieve tangible benefits, the majority of people will be engaged in work that meets the psychological, emotional, or spiritual needs of fellow citizens,” said Chen. “By that time, the most valuable members in a community are the ones who are able to serve other people.”

The paper, “A Blockchain-enabled Decentralized Time Banking for a New Social Value System,” was presented at The Second International Workshop on Distributed Ledger of Things (DLoT) held associated with the 2019 IEEE Conference on Communications and Network Security (CNS). 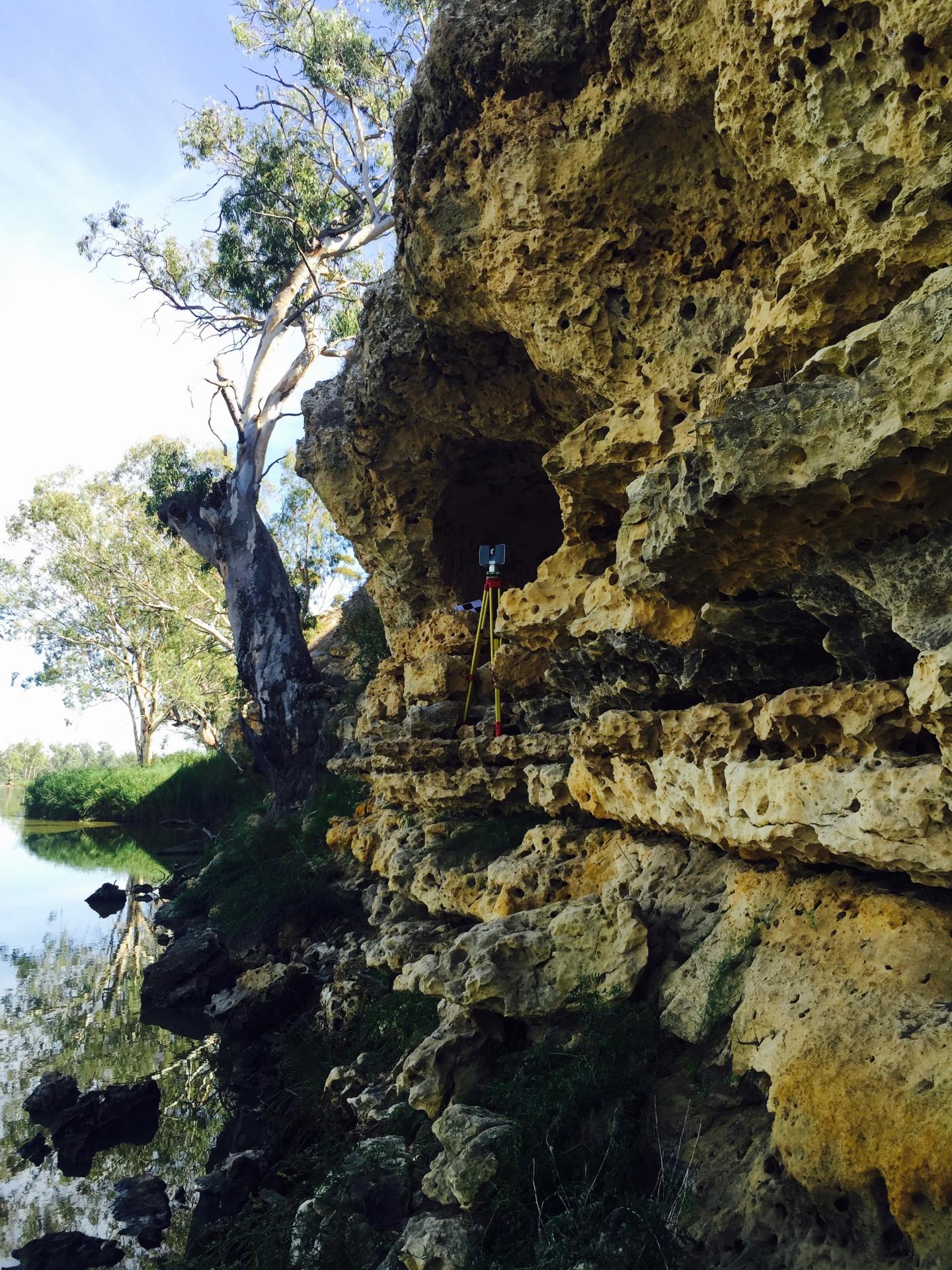 What comes after COVID-19? Special issue in the journal Population and Economics