It’s estimated that a person sheds between 30,000 to 40,000 skin cells per day. These cells and their associated DNA leave genetic traces of ourselves in showers, dust-pretty much everywhere we go.

Other organisms shed cells, too, leaving traces throughout their habitats. This leftover genetic material is known as environmental DNA, or eDNA. Research using eDNA began about a decade ago, but was largely limited to a small cadre of biologists who were also experts in computers and big data. However, a new tool from UCLA could be about to make the field accessible and useful to many more scientists.

A team of UCLA researchers recently launched the Anacapa Toolkit- open-source software that makes eDNA research easier, allowing researchers to detect a broad range of species quickly and producing sortable results that are simple to understand.

To use Anacapa, scientists first collect a sample-most often that’s water or soil-and then they extract the DNA for sequencing, which identifies DNA’s molecular composition. Anacapa then sorts through these sequences and compares the unknown sample to a genetic reference library, much like a forensic scientist on “C.S.I.” That library is customizable, granting researchers the capability to look for as few or as many species as they want, so long as there is an existing genetic sample for those species.

The result is a spreadsheet of all species found in the sample, allowing scientists to reconstruct entire biological communities from a little water or soil, said Paul Barber, UCLA ecologist and a member of the research team that created the tool. The new software could prove a boon to conservation efforts.

“Environmental DNA has the potential to transform how resource managers monitor the ecosystems they are in charge of,” Barber said. “So much monitoring today is done visually by putting people on the ground or in the water. Those techniques aren’t just costly and time consuming, they also don’t have the power to detect things that aren’t there when you are.”

“I’ve spent more than 300 hours scuba diving off the coast of Southern California and seen maybe 50 species of fish,” Gold said. “Now, in one liter of seawater, my record is 90 species.”

The toolkit is free to the public, making it a natural fit for CALeDNA, a University of California program that monitors California’s species and habitat by pairing volunteer community scientists with expert researchers. So far, CALeDNA has collected thousands of samples and photos, forming a base of information scientists can use to understand how things like wildfire and drought affect wildlife.

A team of 16 researchers, including computer scientists and ecologists, spent two years creating the Anacapa Toolkit. Emily Curd is a UCLA postdoctoral researcher and lead author of the paper establishing its effectiveness, which was published in Methods of Ecology and Evolution. She said the end products of eDNA research in Anacapa are standardized and eliminate many of the human steps-and potential missteps-that previous tools include.

“When you compare our results against previous studies, we do a lot better capturing the biodiversity that’s out there,” Curd said.

It could be used to determine whether a species might be extinct or not, like in the case of the elusive ivory-billed woodpecker or vaquita.

Another example is locating invasive species that pose a threat to native wildlife. Environmental DNA was used for this purpose in Michigan, where the U.S. Seventh Circuit Court of Appeals found that eDNA results were valid evidence to support efforts to keep Asian Carp from reaching the Great Lakes. In the end, the Army Corps of Engineers was sent out and recovered just a single live carp.

“It’s amazing how sensitive this technique is,” Gold said, noting that DNA from less than a few dozen cells is enough for detection.

In some cases, it could make conservation efforts much more efficient, eliminating what would otherwise require hundreds of hours of fieldwork and in-person observations.

“I think this is a really big game-changer,” Gold said, while noting Anacapa has some limitations-including the fact that it lacks the ability to give researchers a reliable way to determine how many of a specific species are in a certain area. “It’s not going to replace all of the surveys and monitoring efforts, but doing an eDNA survey is the most sensitive method to find where species are living.”

Without it, he said, getting that basic information could take years of work.

Journal information:Methods in Ecology and Evolution 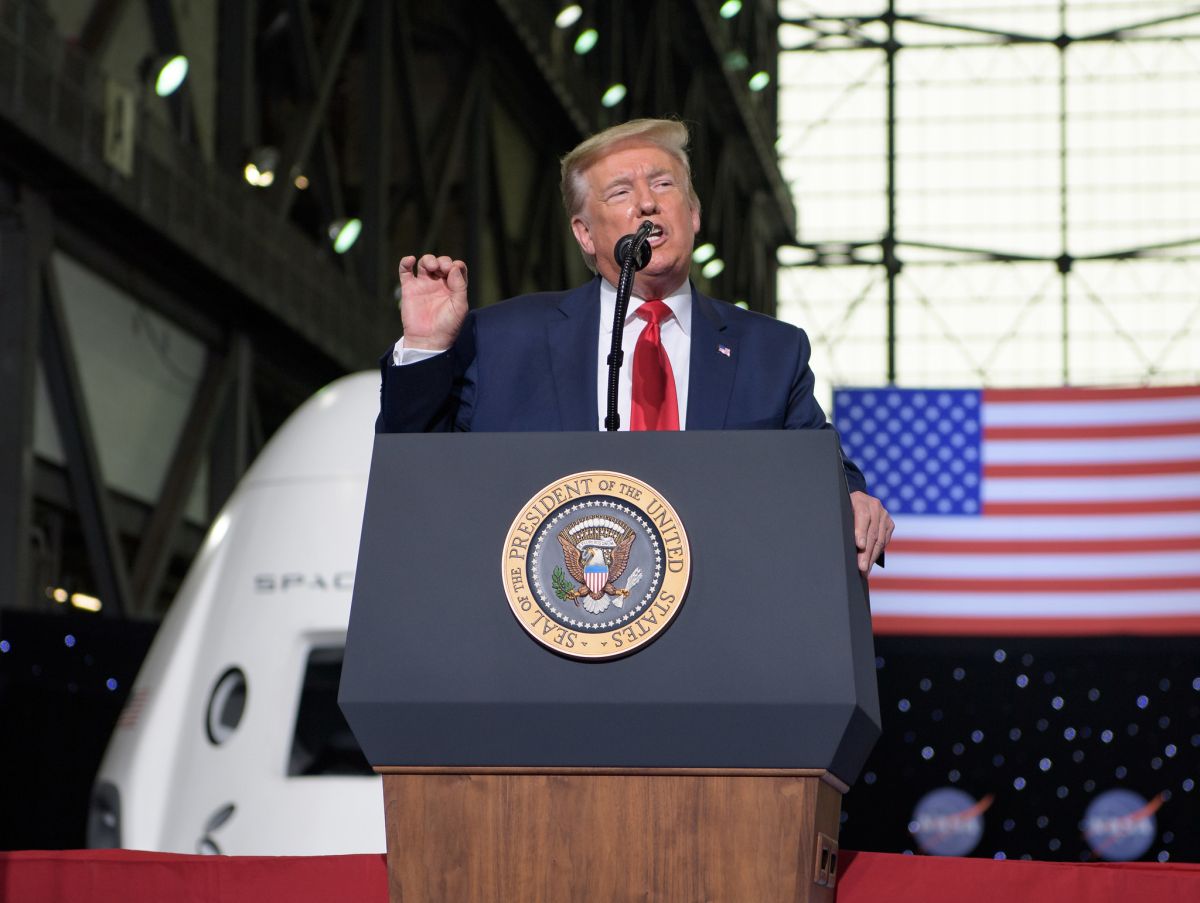 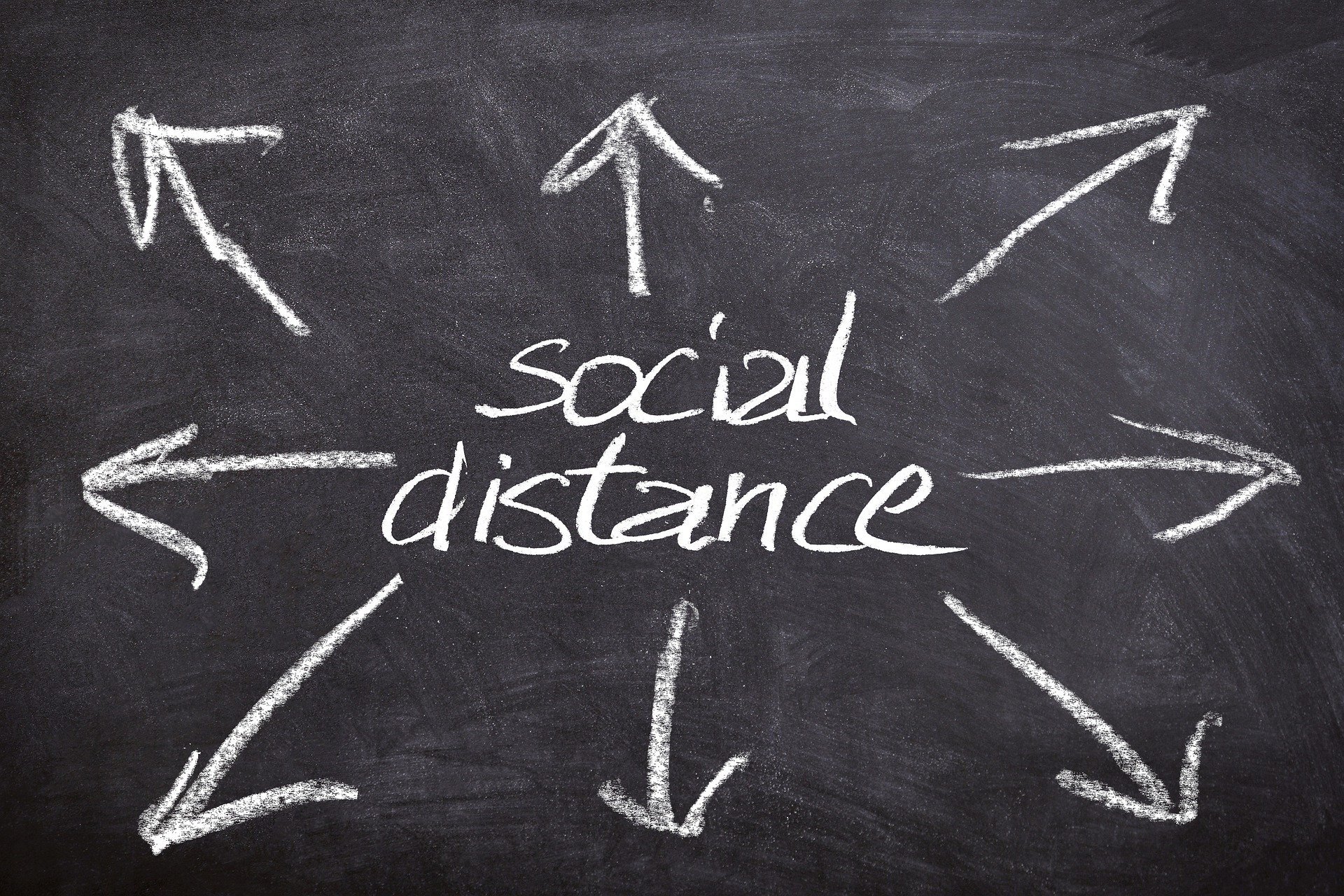