In a somewhat surprising decision, Netflix has decided to grant time-looping series Russian Doll for another season. This comes from Variety, which says the next season will consist of eight episodes, but that seems to be pretty much all that’s been confirmed. For all we know it could be an anthology series about completely different characters reliving the same night, but we wouldn’t recommend betting on that just yet. Either way, season one of the critically acclaimed series starred co-creator Natasha Lyonne as a woman who dies during her own birthday party and the must go back and re-experience the night over and over again while trying to get out of the loop.

In addition to Lyonne, season one starred Greta Lee, Charlie Barnett, Elizabeth Ashley, and Yul Vazquez. We have no idea if any of them will be returning, but again, this could be an anthology series and season two will be about Lyonne’s Nadia taking part in a future war against aliens, and the only one who can get her into fighting shape is Emily Blunt. 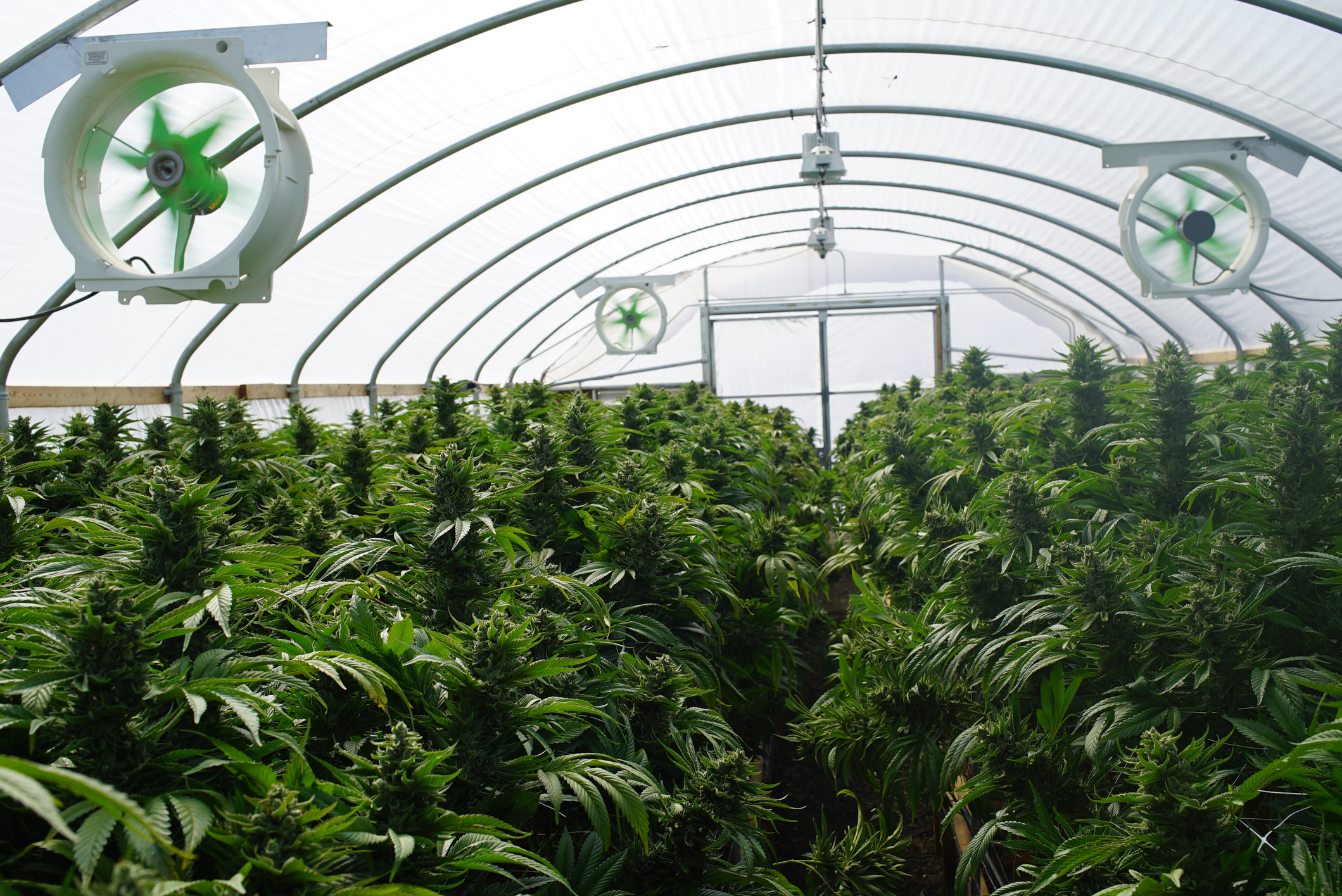 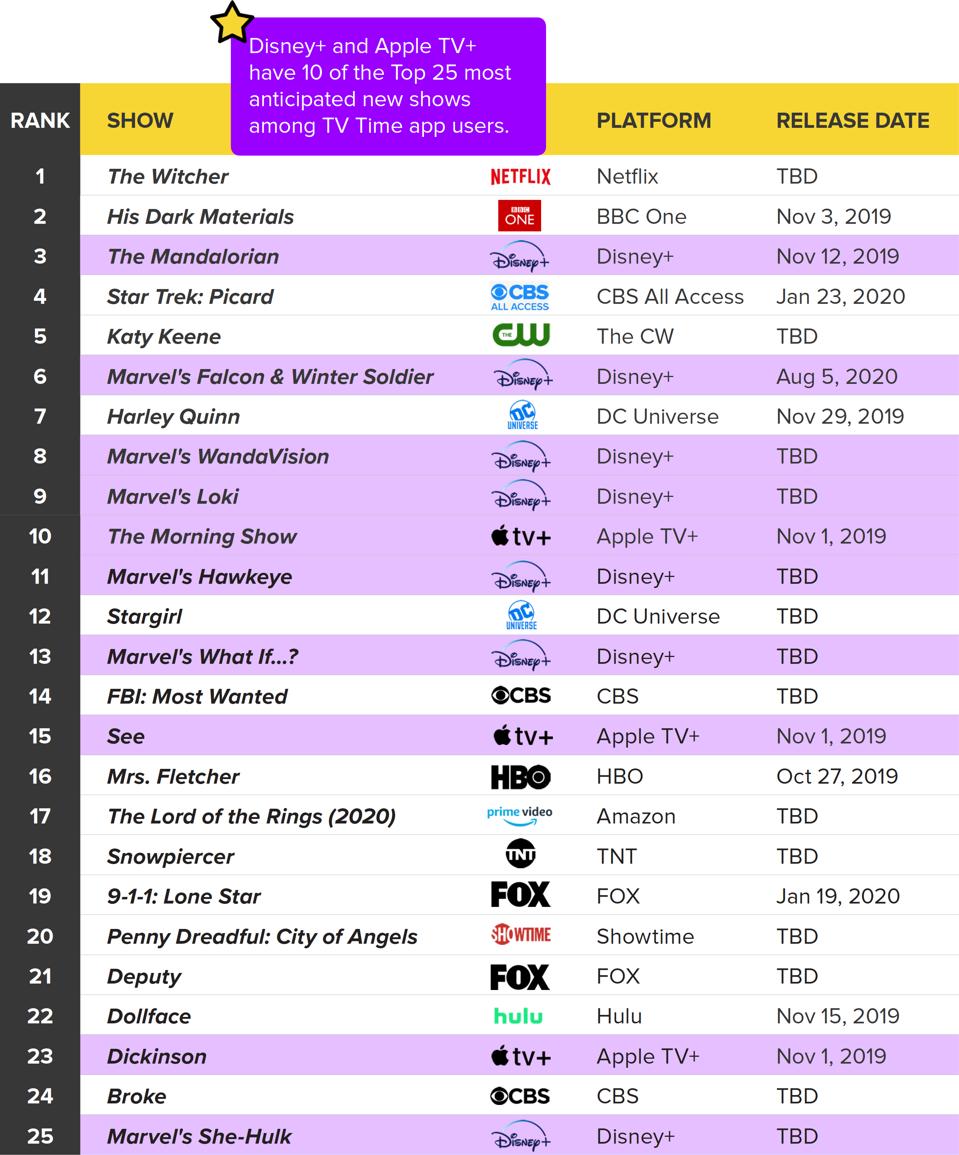 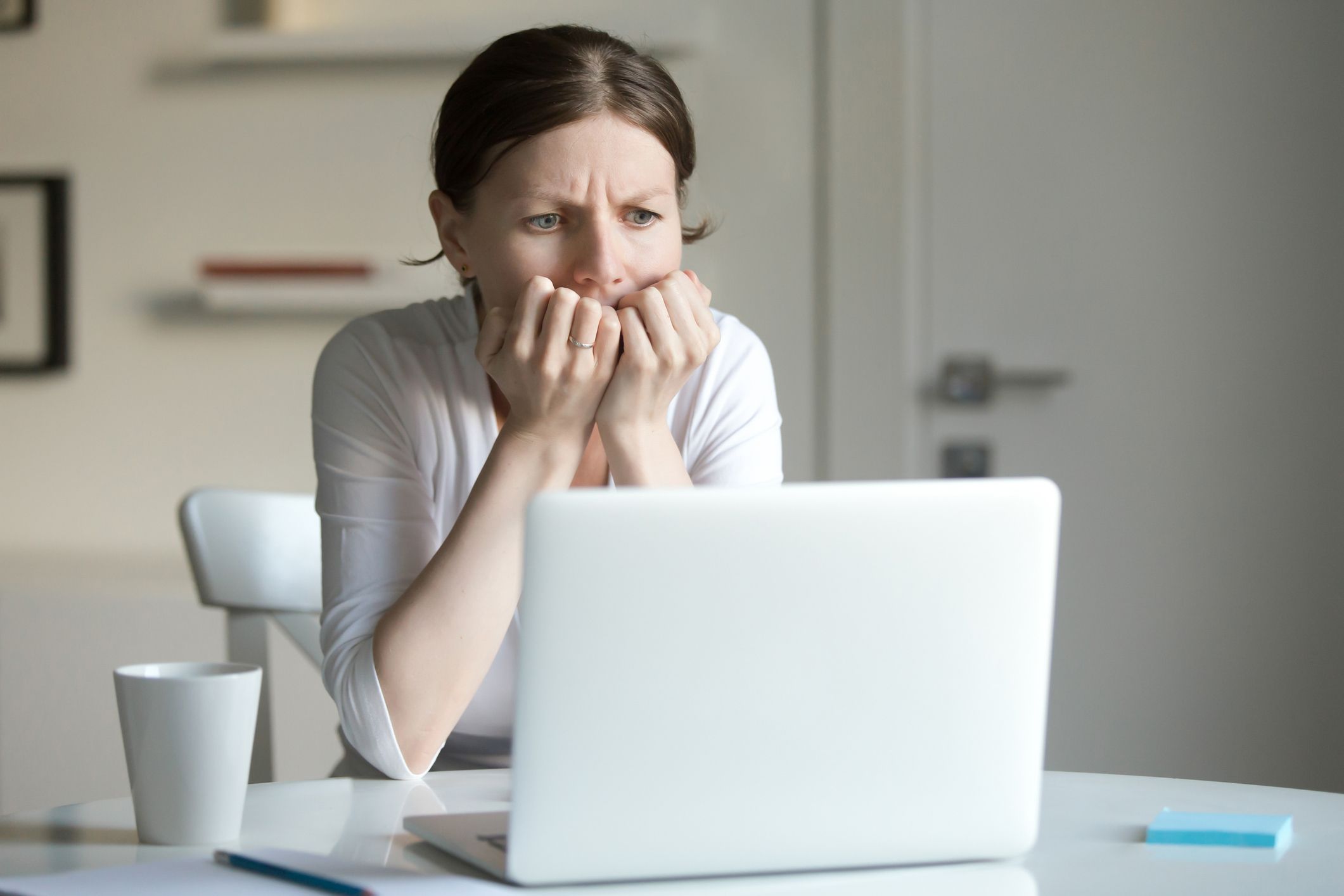