Netflix will release a mobile game in 2020 based on “Stranger Things,” the company announced Wednesday at the E3 gaming conference.

The mobile game will allow users to explore the show’s fictional realm, “The Upside Down,” which is hidden around them in their daily travels. It will use GPS to deliver experiences in the game that are related to the user’s actual location.

It’s part of an ongoing push into the video game industry as Netflix introduces more games related to its original programming.

Netflix had previously announced the launch of “Stranger Things 3: The Game” for consoles and PCs back in December at the Game Developers Conference in San Francisco. The video game will be available on July 4, alongside the release of the third season of the series.

Netflix also said Wednesday that “The Dark Crystal: Age of Resistance Tactics” will be available later this year as an adaptation of the Netflix movie “The Dark Crystal: Age of Resistance,” a prequel to Jim Henson’s 1982 movie. The turn-based tactics strategy game will be set in the movie’s fictional universe and will launch in 2019 for the Nintendo Switch, Xbox One, PlayStation 4, PC and Mac.

“We want to entertain the world so we need to have a lot of artists come join us,” said Cindy Holland, Netflix Original Content Vice President on stage at Recode’s 2019 Code Conference.

“From the very beginning we wanted to create an environment that was freeing and not stifling.”

Netflix is still in the early stages of expanding media content to the video game market as a larger push to drive fandom and original show viewership.

The company made no indication of rumored expansion into video game streaming, or competing with game video content (GVC) streaming platforms, like Amazon’s Twitch or Google’s YouTube. 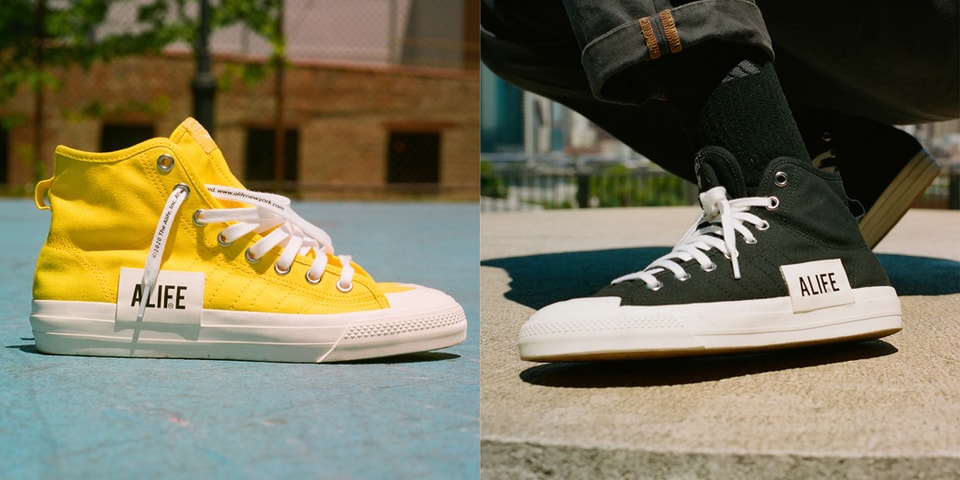 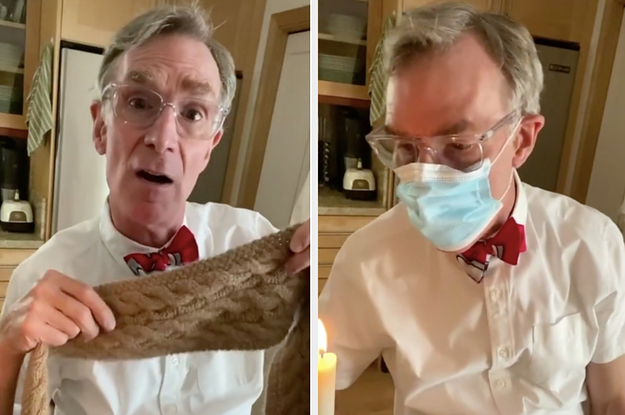 How Jack Gucci Brought Ballroom to the Mainstream 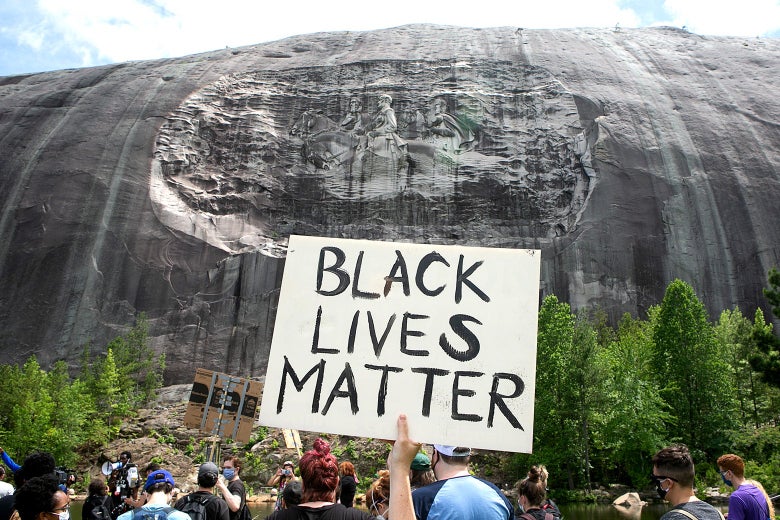 How Georgia’s Stone Mountain Became a Monument to White Supremacy 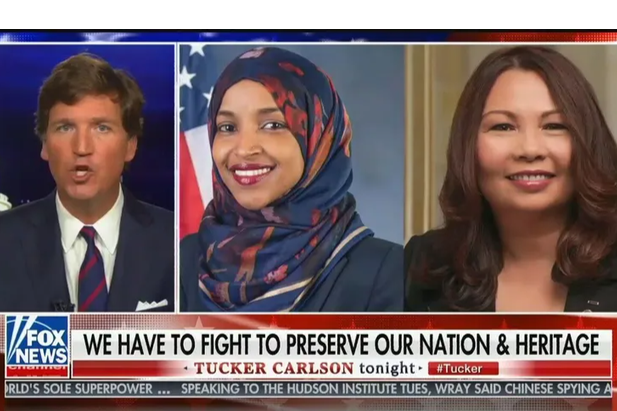