On Friday, veteran rocker Neil Young released his newest album, “Tuscaloosa.” A previously unheard recording of a 1973 concert, it’s likely to be snatched up by hardcore fans right away, but its real value may be its ability to lead fans to his Neil Young Archives website.

Like any other musician’s official website, it serves as a hub for news, tour dates and merchandise. The real value, however, is that it provides access to every note of music Young has ever released in his 50-plus years as a recording artist, streamed in high-resolution format. It also offers early access to concert tickets to members – not bad for a $1.99 monthly subscription fee.

The sheer volume of content on the site might be too much for the casual fan, who may just stick to a service like Spotify to get their Neil fix. But for those who want a more involved experience, the Archives site may be just the thing, and it may even indicate a way forward for other veteran musicians with deep catalogs.

Those artists could do well to adopt a new strategy, as they can no longer count on music sales for their livelihoods. Billboard reported that streaming accounted for 75% of the music industry’s revenue in 2018, and precious little of that made its way to artists, who can earn as little as $0.00437 per stream on Spotify.

That being the case, musicians of every era have to figure out other ways of attracting fans and income. Unlimited access to their vaults for two dollars a month might just be one of them.

A compact disc copy of “Tuscaloosa” currently costs $14.89 on Amazon.com or $21.98 for the vinyl album and $9.49 for digital download. Physical media prices are comparable at the Archives’ “Greedy Hand” online store, but a high-resolution download of the album through the Archives is $22.98 for the general public and $14.19 for subscribers.

However, those same subscribers can stream the album to their hearts’ content, all for a one-year subscription price of $19.99, which is less than what the vinyl costs — and which also comes with streaming access to Young’s entire catalog.

Michael D. Smith, professor of information technology and Marketing at Carnegie Mellon University’s Heinz College, said that a resource such as the Neil Young Archives would do little to win listeners back from streaming services. But in his opinion, that’s not the goal.

“Spotify allows people to discover Neil Young’s music, but it doesn’t tell him anything about who is discovering his music, and it certainly won’t let him interact with those fans on an individual level,” Smith said. “The genius of the Neil Young Archives isn’t the $1.99 a month that he gets from each subscriber; it’s the ability to own the customer connection, understand his listeners as individuals, and make direct connections with his fans.”

That connection is key to Young’s ongoing commercial viability. After all, making merchandise available and keeping listeners up-to-date on his live performances is what keeps him in business, no matter what the recording industry’s latest move is.

“His main source of revenue will still be touring and merchandise, like it is for most bands out there,” said Mara Kuge, president and founder of Superior Music Publishing.

That being the case, what’s the point of a release like “Tuscaloosa” ? According to music producer, author and rock historian Denny Somach, it’s there for the diehard fans and should not be regarded as a mass-market release. The Archives site is the real prize here, and he said we’ll see other veteran artists making the contents of their vaults available in the same way, for the same reasons.

“More and more artists will be looking to capitalize on their history,” he said. “In the next couple of months, you will see sites for Led Zeppelin and Yes that will launch with the ability to buy or stream archival concerts… This is a trend that will spread to other artists, in particular, those with avid fans.”

Public relations specialist and music writer Tim Livingston said that while this model will likely benefit artists with enormous live catalogs the most, such as the Grateful Dead, it could make a difference for musicians with much smaller fan bases as well.

“The great mandolinist David Grisman is putting out a mix of previously unreleased and released material via streams on his Acoustic Oasis website… [and] it seems as though there are previously unreleased performances being issued by the late jazz pianist Bill Evans every year,” Livingston said.

Neither Neil Young nor his representatives could be reached for comment, so whether he expects his Archives site to benefit the wider music industry is an open question. But Mara Kuge of Superior Music Publishing said that it could be a boon to veteran acts and new artists alike.

“It isn’t limited to Neil Young or artists of his era,” she said. “A current, frontline artist could easily do something like this, and their fans are even more likely to want immediate engagement and otherwise unavailable music.” 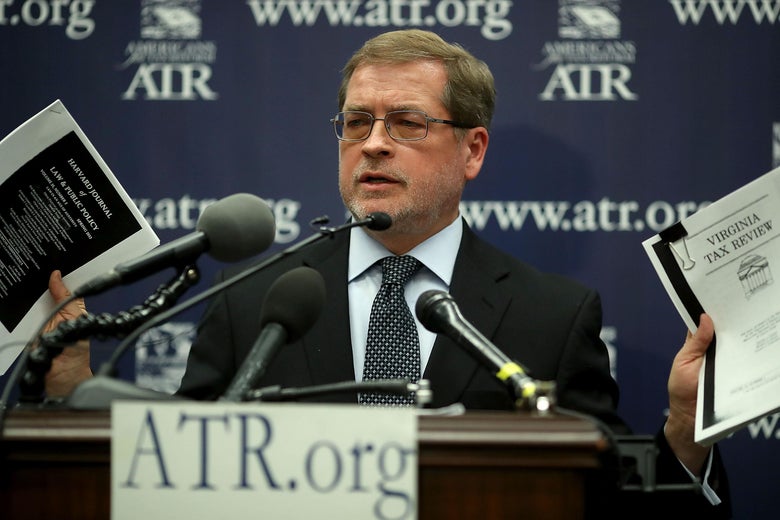 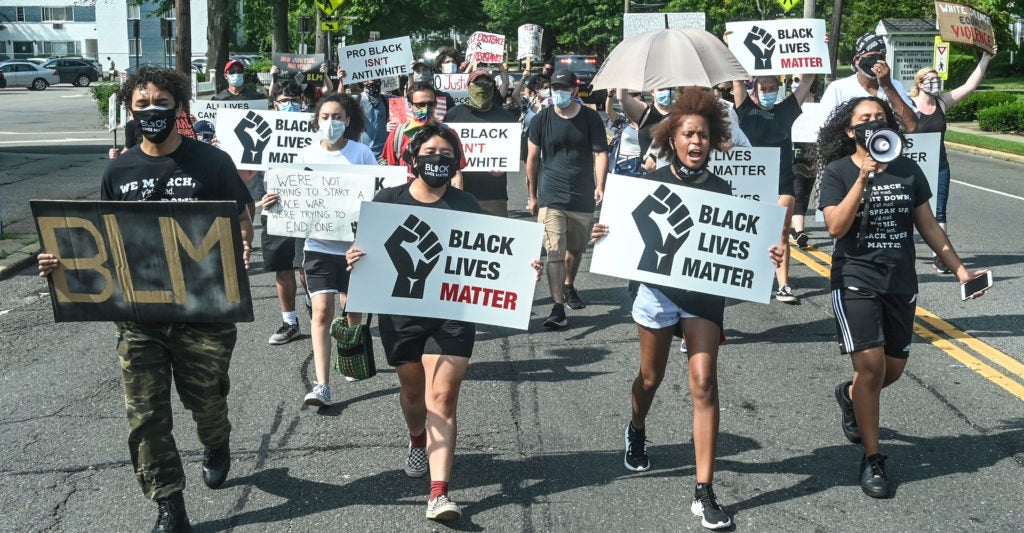 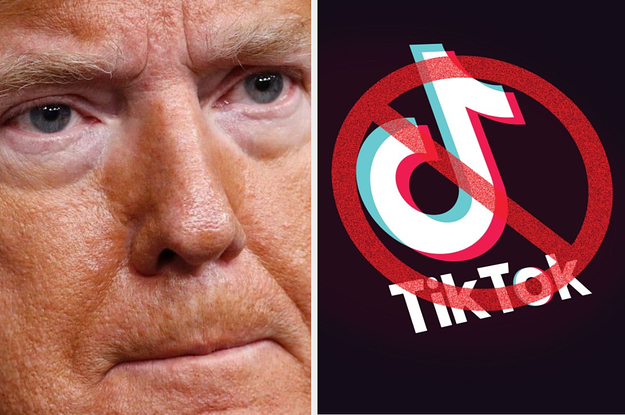 Mike Pompeo Said The US Is Considering Banning TikTok 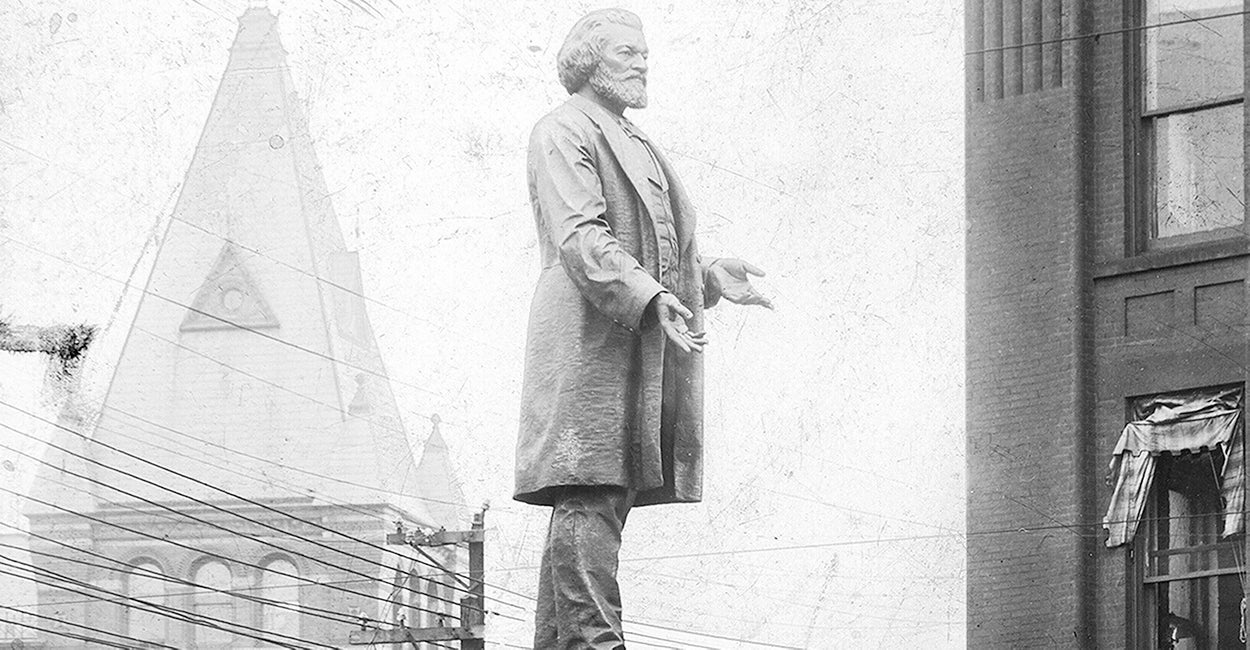