A portion of the Earth’s magnetic field, known as the ” South Atlantic Anomaly,” is weakening and may be headed for a split, shows new data. The strange phenomenon is also triggering technical problems in Earth-orbiting satellites.

Our planet’s magnetic field is an important part of the defenses that protect us from cosmic radiation and charged particles streaming from the Sun. The field is also the reason compasses and GPS work. It’s generated by the ocean of liquid iron in the planet’s outer core, about 1800 miles below our feet. The iron acts like “a spinning conductor in a bicycle dynamo,” explains the press release from the European Space Agency (ESA), which carried out the research. The iron’s flow spawns electrical currents that then generate the planet’s ever-changing electromagnetic field. The liquid iron core behaves like a giant magnet, causing the existence of the North and South poles.

The scientists were able to establish that the entire magnetic field of the planet has diminished by 9% in its strength during the past 200 years. The “South Atlantic Anomaly” segment, which stretches from Africa to South America, is of particular concern. Satellites from ESA’s Swarm Constellation mission, that looked into the anomaly detected a strong weakening southwest of Africa, which points to the possibility that the area would break into two different low points.

While the observed changes don’t necessarily mean the Sun is about to fry our planet or some similar calamity, it does indicate that something is happening within the Earth’s core. This is what the agency is hoping to figure out through further research. One possibility – the north and south poles are about to switch positions, with the South Atlantic Anomaly being the origin of the transformation (which happens every 250,000 years or so).

Your browser does not support the video tag.

has appeared over the last decade and in recent years is developing Jürgen Matzka, a researcher into geomagnetism at the vigorously.” He added that we’re fortunate to have the Swarm satellites studying the issue, while “the challenge now is to understand the processes in Earth’s core driving these changes.” GFZ German Research Centre for Geosciences, explained in a statement that the new weak spot ”

The weakness of the magnetic field has occasionally caused the International Space Station and low-Earth orbit satellites to experience communication and computer issues.

Is the Magnetic Field Reversing? 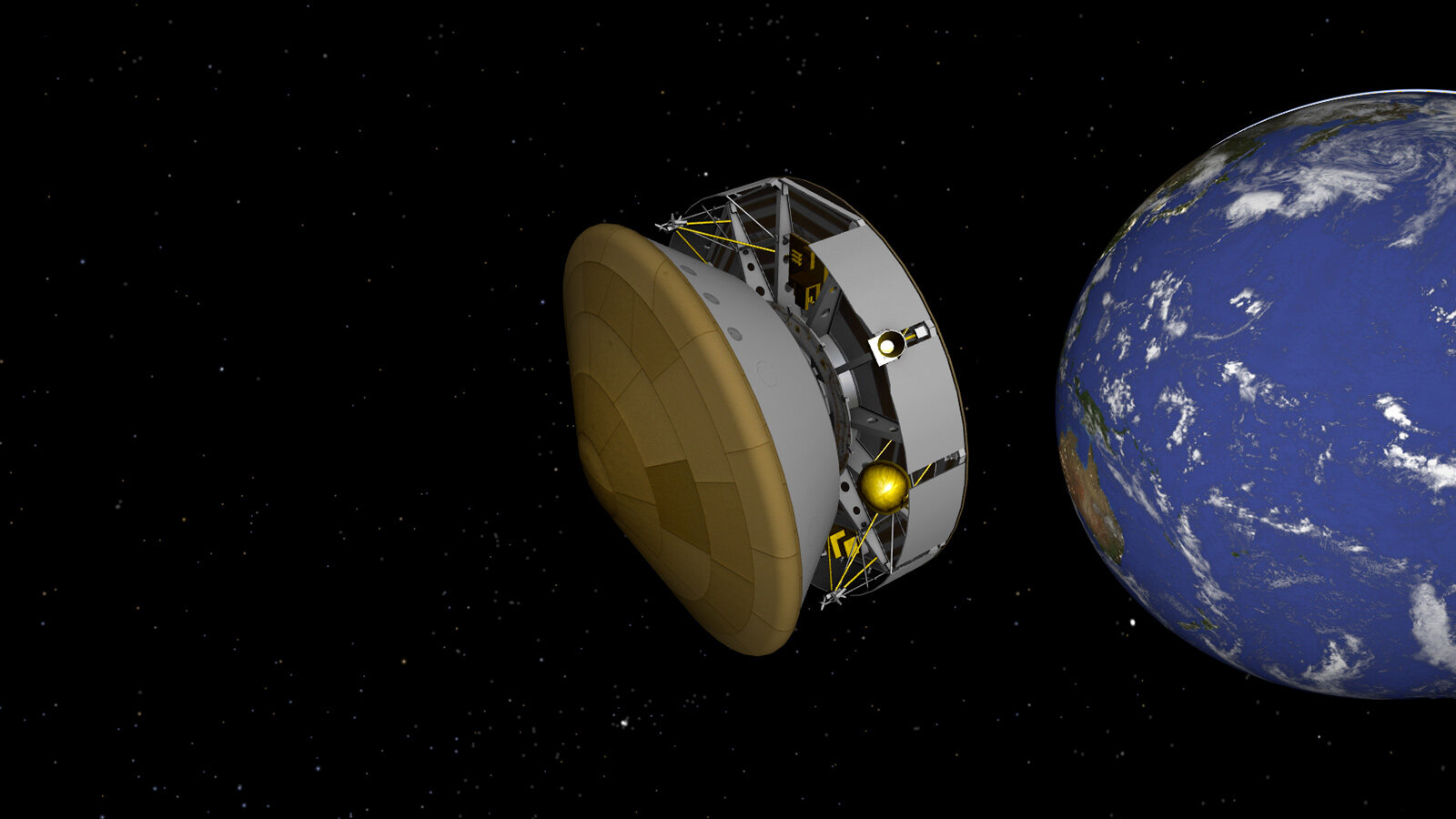