Robert Swan MuellerSasse: US should applaud choice of Mueller to lead Russia probe MORE has evidence showing that a meeting in the Seychelles last year between the founder of a private security company and a Russian official was intended to set up a back channel between the Trump administration and the Kremlin.

The Washington Post reported Wednesday that a witness cooperating with Mueller has told investigators that the meeting was set up in advance, apparently contradicting what Erik Prince, the founder of the security contractor formerly known as Blackwater, has told lawmakers about the meeting.

Prince had previously told lawmakers and the press that his meeting with Kirill Dmitriev, a Russian official close with Russian President Vladimir Putin, happened by chance and was not set up ahead of time.

But the witness, a Lebanese-American businessman named George Nader, has testified before a grand jury that the meeting, which took place shortly before President Trump

Donald John TrumpAccuser says Trump should be afraid of the truth Woman behind pro-Trump Facebook page denies being influenced by Russians Shulkin says he has White House approval to root out ‘subversion’ at VA MORE ‘s inauguration, was, in fact, a planned effort.

Nader, who began cooperating with investigators in mid-January after he was stopped at Dulles Airport and served a subpoena, helped arrange and attended the meeting, according to the Post.

Prince told the House Intelligence Committee last year that the meeting was unimportant and brief. He also specifically denied previous reporting by the Post that the meeting had been described by U.S., European and Arab officials as an attempt to set up a back-channel line of communication between Moscow and the incoming Trump administration.

The Post also reported last year that Prince, who donated to the Trump campaign and is the brother of Education Secretary Betsy DeVos

Elizabeth (Betsy) Dee DeVosAmerican women will decide who wins and loses in 2018 elections Trump, Pence to address CPAC this week House Dems call for first Education Committee hearing on school shootings since Sandy Hook MORE , presented himself as an unofficial envoy for Trump.

At the time, the White House denied that Prince had any role in the Trump transition.

But Nader, an adviser to the United Arab Emirates’s de facto ruler, has reportedly become a key witness for Mueller’s team as they examine the possible influence of foreign money in the Trump campaign and in White House policymaking.

Mueller is tasked with investigating Russia’s role in the 2016 election and whether members of the Trump campaign conspired with Moscow to influence and disrupt the presidential race. His mandate, however, also allows him to investigate any other issues that may arise out of the Russia probe. 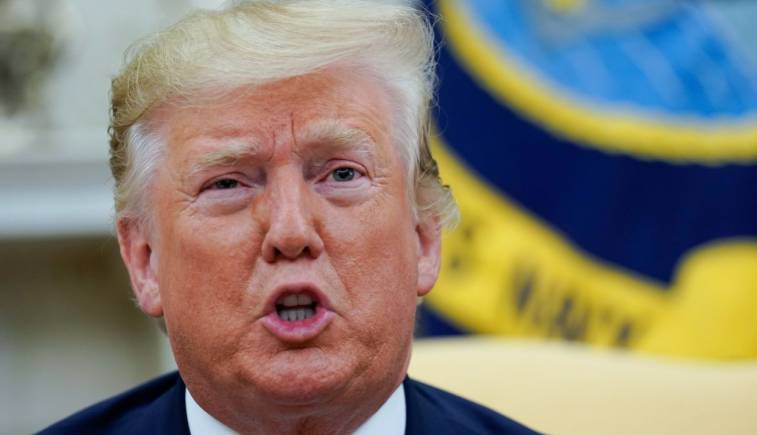 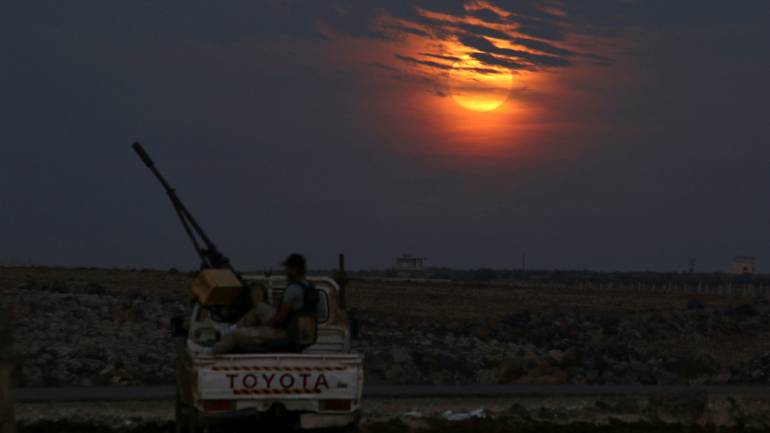 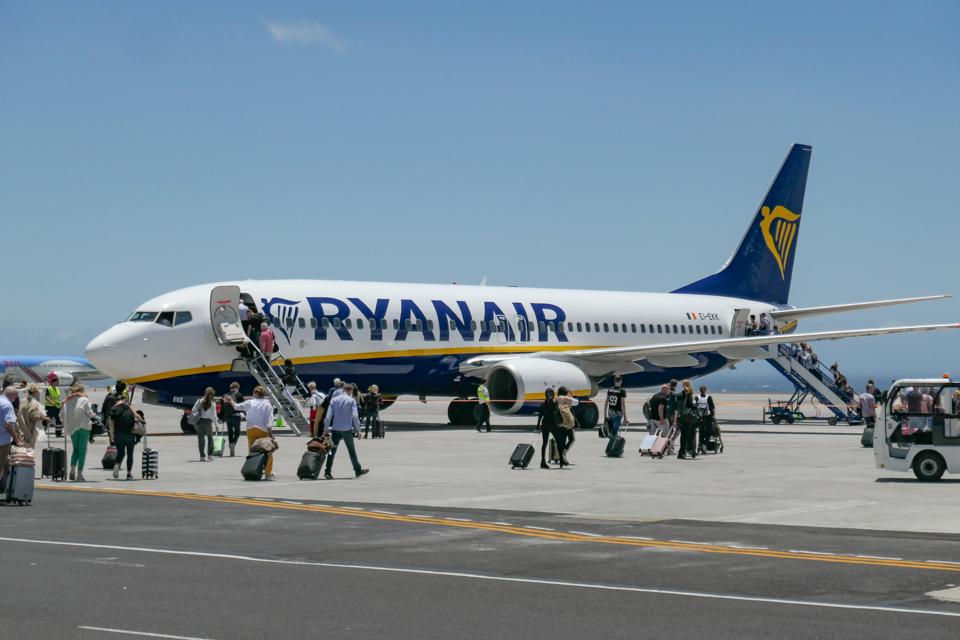 SpaceX president knocks Bezos’ Blue Origin: ‘They have a billion dollars of free money every year’